The Florida Police Benevolent Association (PBA) is celebrating a precedent-setting victory after an appeals court ruled this week that the identities of officers who have been involved in fatal police shootings can be protected under Marsy’s Law if they were threatened with deadly force.

Florida’s First District Court of Appeals (DCA) ruled Tuesday that Marsy’s Law does not exclude police officers as victims, and therefore officers whose lives are threatened when they are involved in police shootings should also have their identities shielded.

“This is a long time coming,” Florida PBA President John Kazanjian told Fox News. “Now they get to do their jobs without, [in] the future, being harassed, stalked or killed.”

Marsy’s Law was created to provide crime victims with rights and protections, such as having their identities withheld, and is titled after a college student named Marsalee Nicholas who was murdered in 1983, according to Local10.

The ruling stemmed from a lawsuit filed by the Florida PBA following a pair of instances in May 2020 in which crime suspects threatened two Tallahassee police officers with their lives, according to the PBA and Local10 news.

The Florida PBA asked a judge to rule that officers were also protected under Marsy’s Law and to prevent the city of Tallahassee from releasing the officers’ personal information that could make it easy for people to identify and find them. 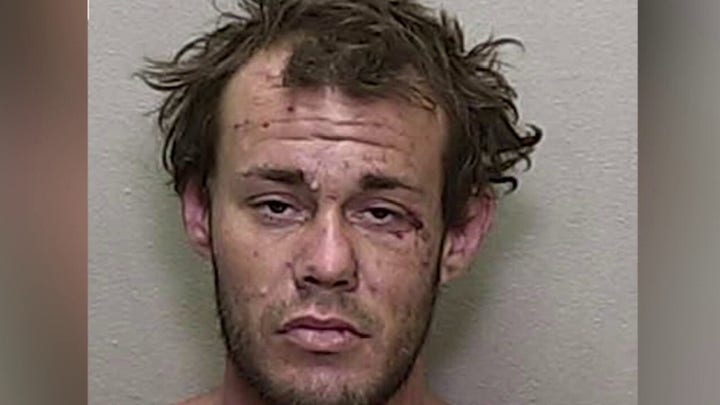 Leon County Circuit Court Judge Charles W. Dodson ruled at the time that the police officer’s identity is “vital for the public’s ability to evaluate” the officer’s and department’s history, according to the report.

The PBA appealed Dawson’s ruling. On Tuesday, a trio of appeals court judges unanimously ruled in the PBA’s favor.

“A crime victim is a person who suffers direct or threatened physical, psychological or financial harm as a result of the commission or attempted commission of a crime or delinquent act or against whom the crime or delinquent act is committed,” the ruling states. “A police officer meets the definition of a crime victim … when a crime suspect threatens the officer with deadly force, placing the officer in fear for his life.”

The PBA represents more than 30,000 police and correction officers across the state of Florida.

Florida PBA General Counsel Stephanie Dobson Webster lauded the victory as “precedent-setting law, which no other court has ruled on.

“[Tuesday’s ruling by the DCA is a major victory in our ongoing fight to protect the rights of Florida’s law enforcement officers who are also crime victims,” Webster said. “Our brave men and women who serve on the frontlines of public safety and find themselves in deadly situations, shouldn’t have to check their rights at the door and have their safety and security compromised as a result of situations they themselves did not cause. It is also a victory for every crime victim because this shows it doesn’t matter what your profession is to be considered a victim of a crime.”