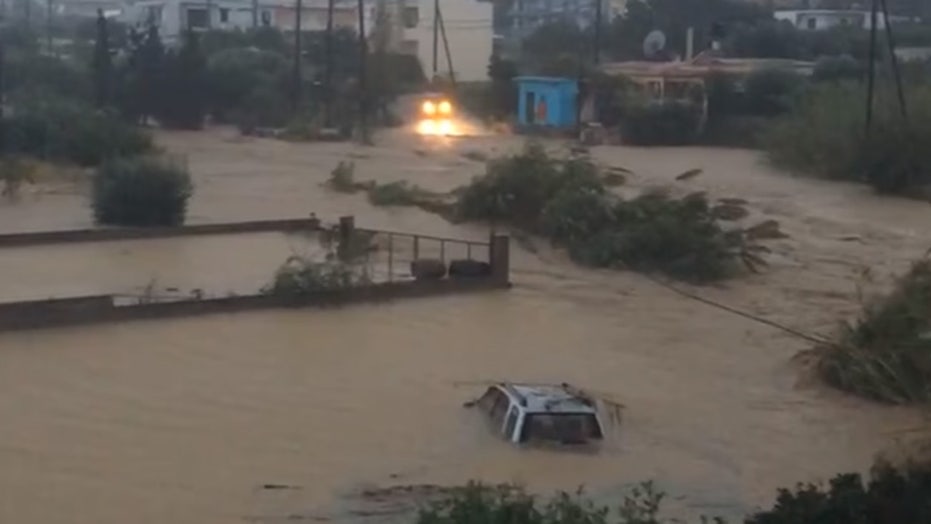 Heavy flooding on the Greek island of Crete damaged roads, flooded hundreds of homes and swept cars into the sea amid ongoing torrential rainfall.

Authorities Tuesday said the worst damage occurred east of the island’s capital, Iraklio, in small towns and villages where schools were closed and residents were advised to stay indoors.

In the worst-affected areas, some residents sought refuge on the roofs of their homes as muddy water swept through towns, dragging cars and debris.

It was the third time in less than a month that the area has been hit by flooding.

Heavy rainfall is expected to continue through Thursday.

No injuries were reported, but regional government officials said the island’s road network had been damaged, along with homes and businesses, many already shuttered due to a nationwide lockdown in effect since Saturday.