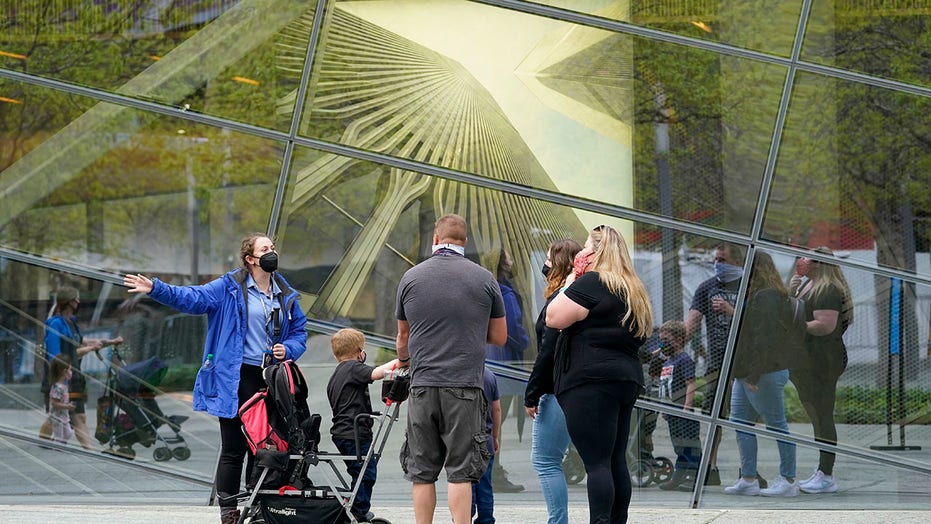 The eastern U.S. is heating up, with temperatures rocketing into the 80s through the weekend for major cities.

Although meteorological summer does not officially start until June 1, highs in New York, the District of Columbia, Philadelphia and Boston are all forecast to surpass 80 degrees by the end of the week.

AccuWeather reported Tuesday that some high temperatures would even extend to 90 degrees this week for the first time this year, though Virginia and the Southeast have experienced 90-degree readings already. 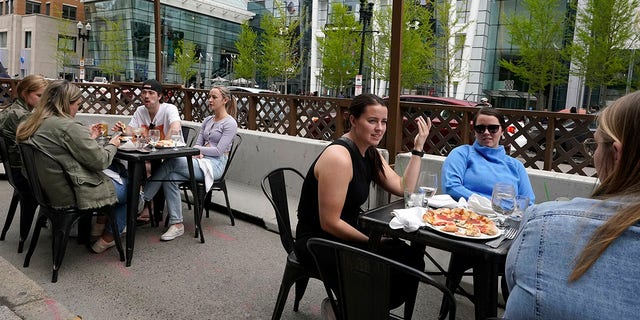 FILE – In this Sunday, May 2, 2021 file photo, patrons seated at outdoor tables at a restaurant converse and dine in Boston. (AP Photo/Steven Senne, File)

The predictions for average first dates for 90-degree temperature readings are based on more than 30 years of data from 1991 to 2020, according to AccuWeather.

It also said that temperatures may even approach 100 degrees in Georgia and South Carolina.

However, while temperatures will begin to trend upward, even as north as Maine, humidity levels are expected to rise as well.

This trend will be the case in southern states as well, including around the Gulf Coast where severe storms and floods have threatened communities over the last few weeks.

To the west, a front from the Rockies to Northern California will move eastward and by Thursday rain and highest elevation snow will develop over parts of the Pacific Northwest and Rockies.