Chief contractor on refurbishment of Grenfell Tower used ‘Essex boy patter’ to try and persuade others involved in the project to use cheaper cladding, inquiry hears

A chief contractor on the refurbishment of Grenfell Tower talked about using ‘Essex boy patter’ in an attempt to persuade others involved on the project to use cheaper cladding, the inquiry into the fire has heard.

Giving evidence on Tuesday, Rydon contracts manager Simon Lawrence said the company wanted a cheaper ‘face-fix’ system to be selected for the west London block, rather than the cassette-fix option which gives a smoother exterior look.

The decision on which cladding to pick was down to Kensington and Chelsea Tenant Management Organisation (KCTMO). 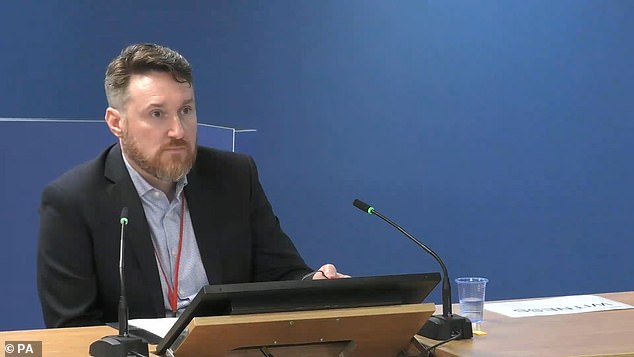 Simon Lawrence, contracts manager at Rydon Maintenance Ltd told the Grenfell Inquiry described the proposed zinc cladding for the tower block as ‘luxurious’ and he was going to give his ‘hardest sales pitch’ to convince Kensington and Chelsea Tenant Management Organisation (KCTMO) to use the cheaper option 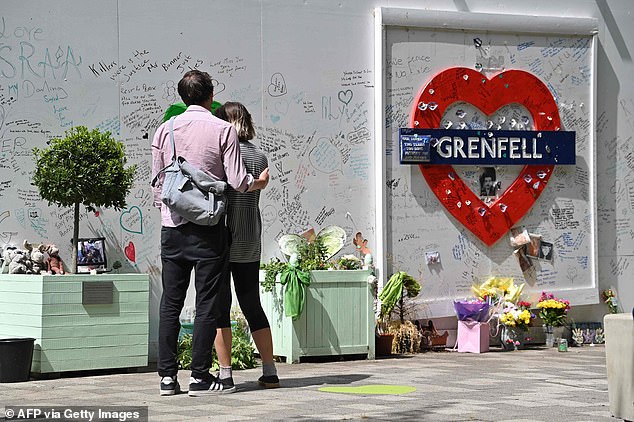 Chief contractor on refurbishment of Grenfell Tower used ‘Essex boy patter’ to try and persuade others involved in the project to use cheaper cladding, inquiry hears

In an internal Rydon email from May 2014 shown to the hearing, Mr Lawrence told colleagues: ‘I have a gut feeling that KCTMO may go for the cassette-fix option on the cladding due to perceived planning risk.

He added: ‘I’m giving it my hardest sales pitch as we speak.

‘Come on the Essex boy patter.’

Aluminium (ACM) panels with cassette fixings were eventually chosen for the renovation and the blaze that engulfed the 24-storey tower in June 2017 – killing 72 people – was fuelled by the cladding system, which had a polyethylene core.

The revelation comes after the inquiry heard that Rydon gave KCTMO altered figures and sought to take ‘some of the savings for themselves’ when it came to the choice of cladding.

However, four days earlier, Rydon was told by cladding installer Harley Facades that the cassette installation could present a saving of £419,627 and the face-fixed option a saving of £576,973. 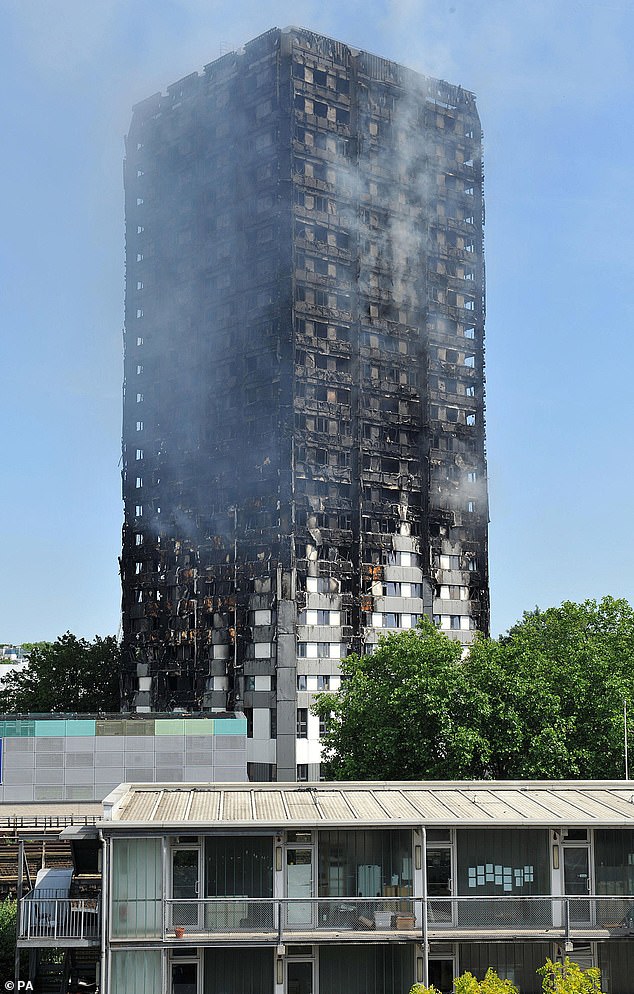 Asked by inquiry lawyer Richard Millett QC how he accounted for the difference, Mr Lawrence said: ‘I would suggest by that Rydon took some of the savings for themselves.’

Asked whether he knew that at the time, Mr Lawrence added: ‘I think I probably did, yes.’

Tuesday’s hearing also heard that Rydon had been keen to persuade KCTMO and architects Studio E away from using the more expensive zinc material in the cladding system.

KCTMO was hoping to make a total of £800,000 in savings across the whole Grenfell project.

‘The intention was we needed to make the case for everybody that ACM wasn’t a cheap, throwaway material in comparison to zinc,’ he said. 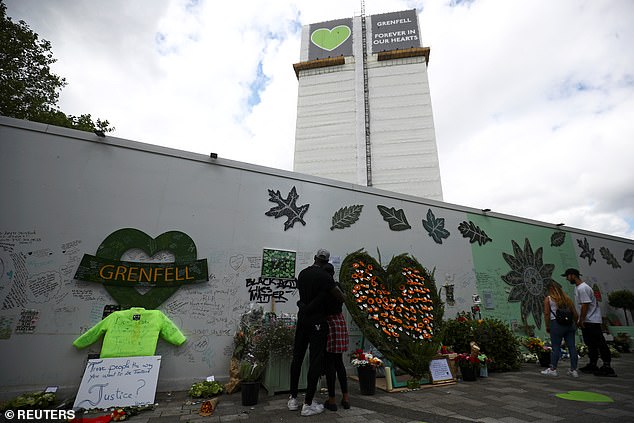 Mr Lawrence said: ‘The intention was we needed to make the case for everybody that ACM wasn’t a cheap, throwaway material in comparison to zinc’