HUNDREDS of FedEx packages have been dumped in woods near a ravine in Alabama.

Between 300 and 400 packages of various sizes were found near the town of Hayden, Alabama, Wednesday, according to the Blount County Sheriff’s Office. 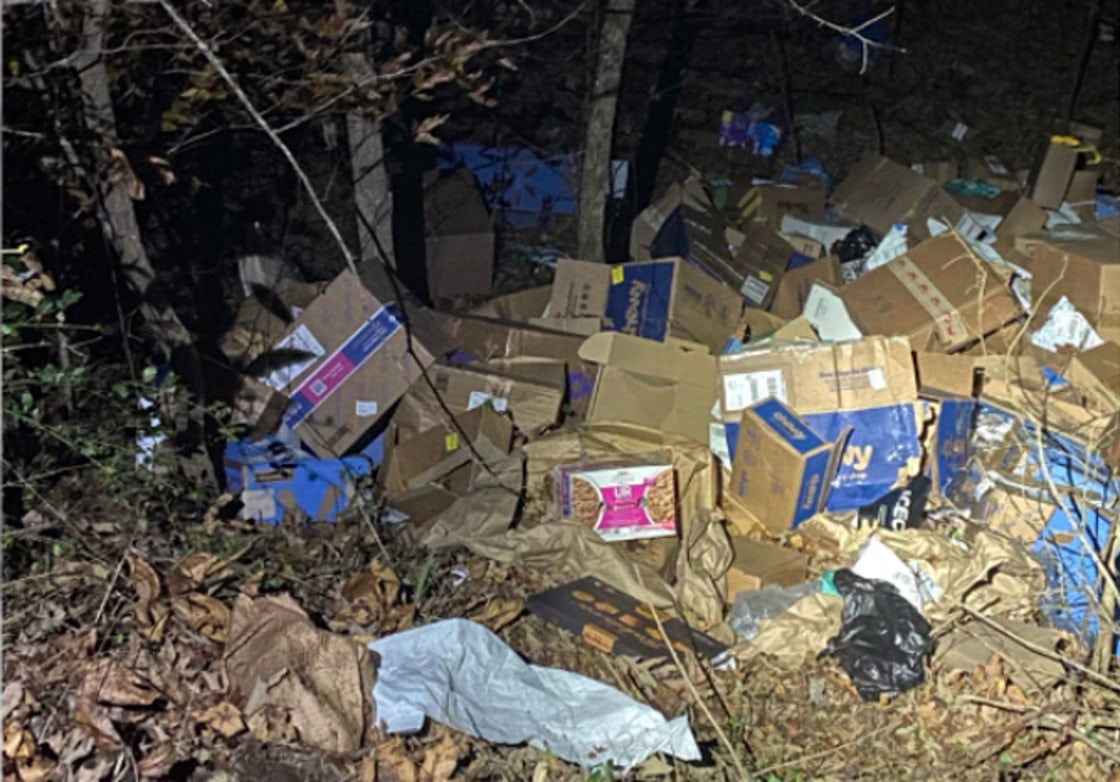 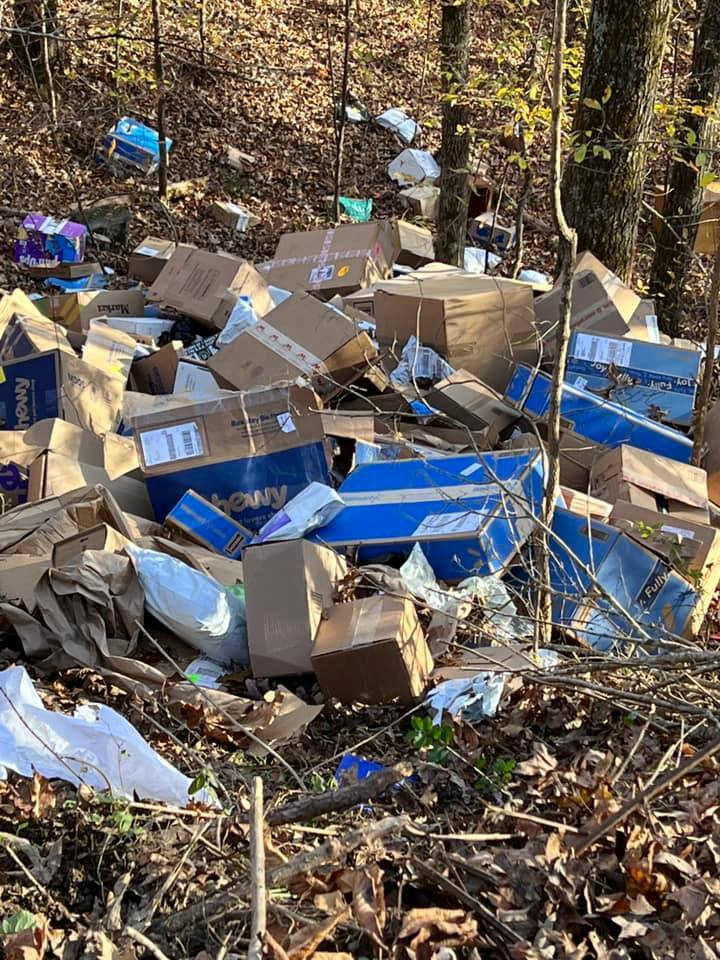 Deputies guarded the packages until FedEx workers could arrive to pick them up, Sheriff Mark Moon said.

The delivery service sent multiple drivers from across the South to retrieve the packages.

Pictures posted on the sheriff’s Facebook page showed the packages scattered about the forest and piled up at the bottom of a wooded hillside.

Natasha Abney told WBMA-TV that her neighbor found the boxes on his property.

“I mean it was just a river of boxes,” Abney said. “Some busted open, some not.”

“Everybody that had a package on that truck that was thrown down that hill has been wronged and it’s a really sad situation," said Abney.

The sheriff said it wasn’t clear why the packages were in the ravine but said he hoped to have some answers in the near future.

“The security of our customers’ shipments is a top priority and we are committed to treating our customers’ packages with the utmost care,” Memphis, Tennessee-based FedEx said in a statement provided Friday.

“We are taking steps to recover and transport the affected packages as quickly as possible,” the company said. “In addition to cooperating with law enforcement, we are conducting a review of this situation and will take the appropriate action.”

The site where the packages were found is about 30 miles north of Birmingham. 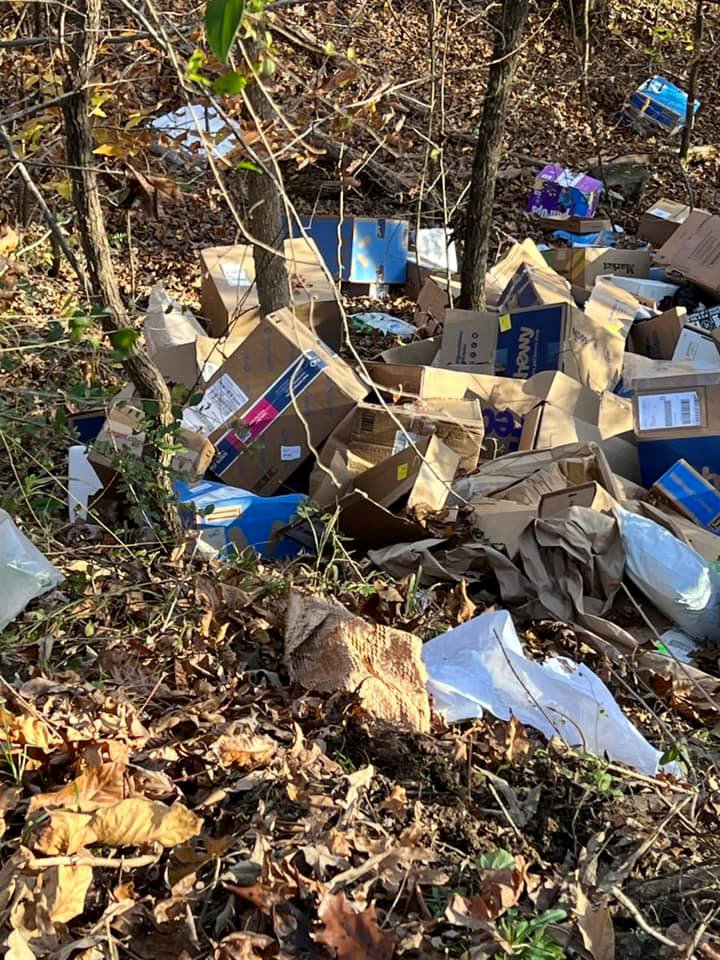 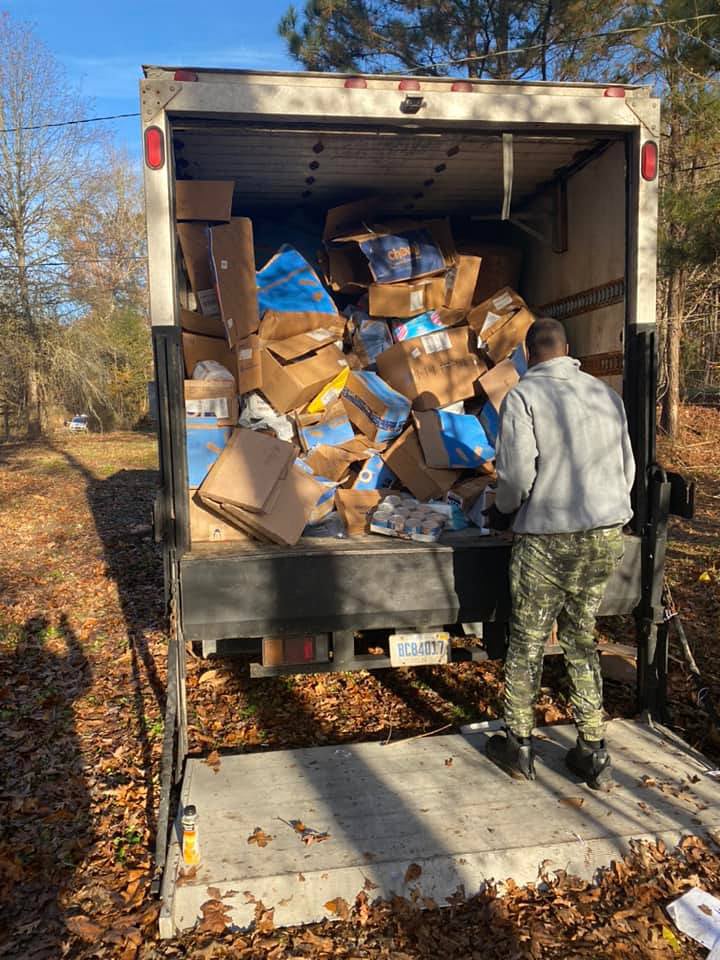