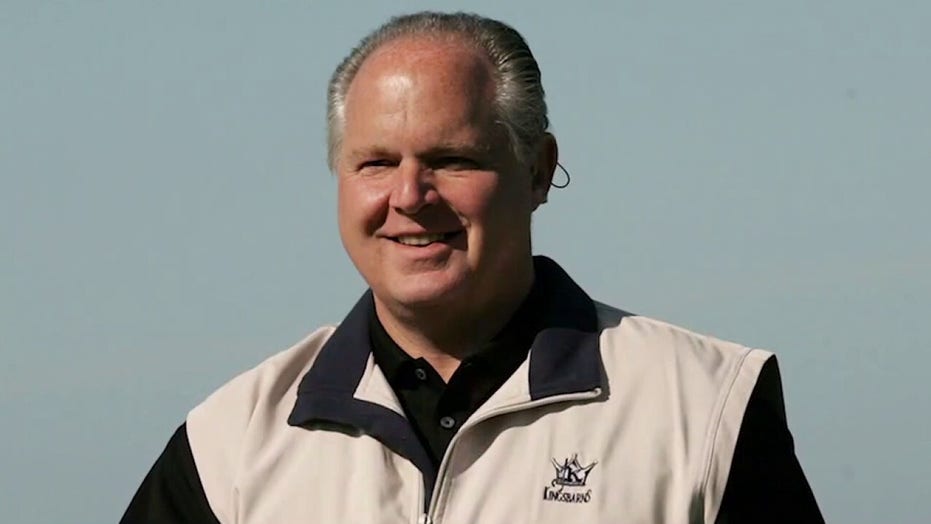 In the wake of radio pioneer Rush Limbaugh’s death, Fox News “Outnumbered” host Harris Faulkner shared an experience they had together that stuck with her ever since she was a young journalist.

Limbaugh, the monumentally influential media icon who transformed talk radio and politics in his decades behind the microphone, helping shape the modern-day Republican Party, died Wednesday morning at the age of 70 after a battle with lung cancer.

“He was the beginning of the non-acceptance of council culture, he was really a believer and First Amendment over anything that might be canceled as long as it was true,” Faulkner said.

Faulkner recalled her experience of first meeting Limbaugh at a Kansas City Chiefs football game. Limbaugh and Harris are both from Missouri.

“We were in a tent, a tailgate tent together. And I sat between Rush Limbaugh and baseball legend George Brett, Kansas City Royals,” she said. 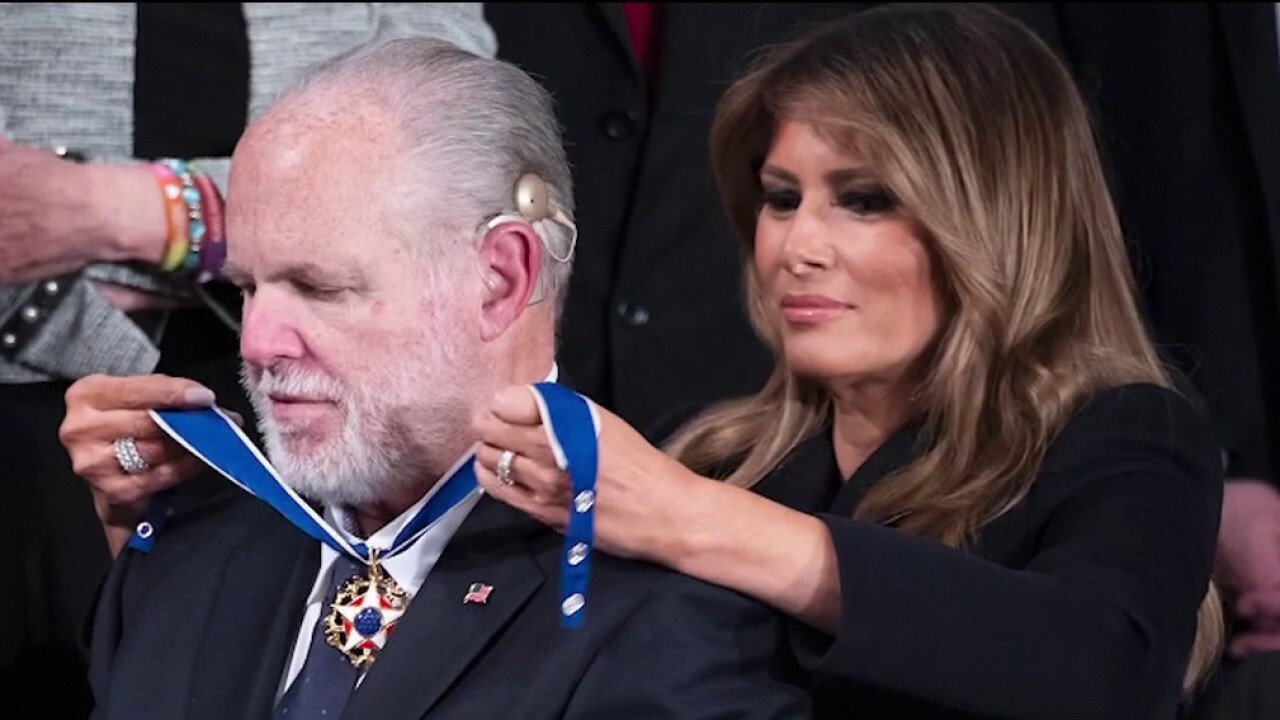 Faulkner noticed in that experience they shared that Limbaugh was devoted to “truth-telling.”

“And as I sat there, we talked about a lot of sports. Obviously, we were at a Chiefs game, but I noticed a couple of things about Rush Limbaugh, the broadcaster. He was really proud of what he did because it was about truth-telling. He was also a very inquisitive person, generous of spirit,” she said.

Faulkner went on to say, “And as I sat there, he said, I want to listen to you as I ask a couple of questions because I want to know what kind of journalist you’re going to be. He said I hope that you will continue to listen to people and that you will always tell the truth. That will make you very valuable in the world of broadcasting and the world of broadcasting.”