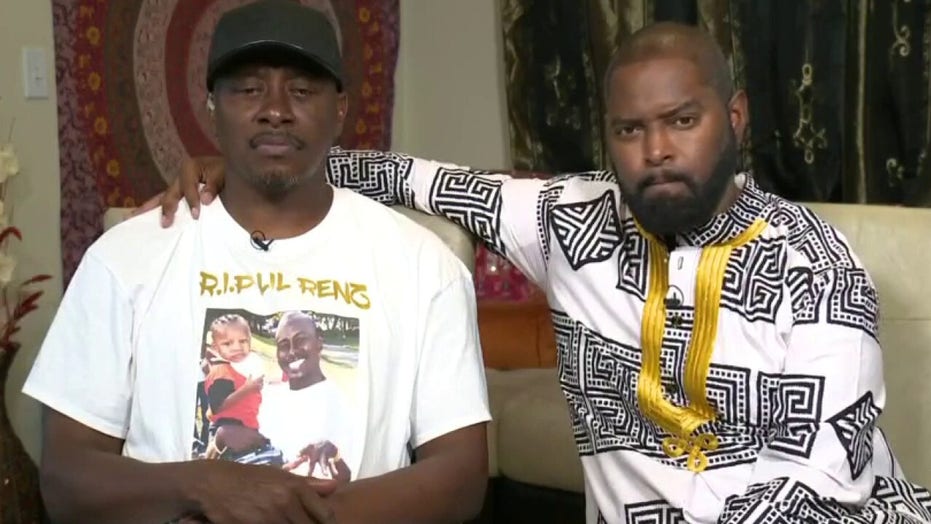 Father of teen killed in Seattle’s ‘CHOP’ zone speaks out

The father of a 19-year-old who was shot in the Seattle Capitol Hill Organized Protest (CHOP), has filed claims in excess of $3 billion against state and local governments, accusing them of allowing a “state of lawlessness,” according to reports.

Following a week of tense stand-offs and violent clashes in June – with police using tear gas and pepper spray while protesters hurled rocks and bottles – Seattle PD backed out of the area around the Capitol Hill in an effort to de-escalate the situation. Protesters were given freedom to walk around the area with limited police presence.

The protesters established barriers and declared the six-block area an autonomous zone, free of police presence.  Durkin allowed protesters to remain while they discussed their demands, but the deaths of Anderson Jr. and another teenager finally forced police to clear the area out about a month later.

Now, two months after his son's death, Anderson Sr. has filed a lawsuit against local and state government, alleging that confusion and blockades in the occupied zone prevented first responders from reaching his son in time after he was shot multiple times.

PORTLAND MAYOR SENDS OPEN LETTER TO TRUMP: 'NO THANKS'

Instead, Anderson “laid bleeding to death in the streets with no one to respond,” as alleged in papers filed for a separate $1 billion claim against the city.

“I just want to see justice for my son,” Horace told The New York Post noting that no arrests had been made yet for the killing. “He didn’t have help. He needed help. He needed me and I wasn’t there for him.”

The suspect, Marcel Levon Long, is still at large. A warrant for his arrest has been issued.

“The City is not able to comment on pending claims or litigation,” Melissa Mixon with Seattle’s Department of Finance and Administrative Services told the Post. “Our primary goal with any claim is to be thorough and fair with how we review and adjust the claim.”