THE family of a five-year-old pulled from an Irish lake are “devastated” after he was reportedly blown off an inflatable on Bank Holiday Monday.

Little Ben Duffy was on a dinghy while his family played nearby, but a gust of wind pushed the boat out into deeper water, their local priest has said. 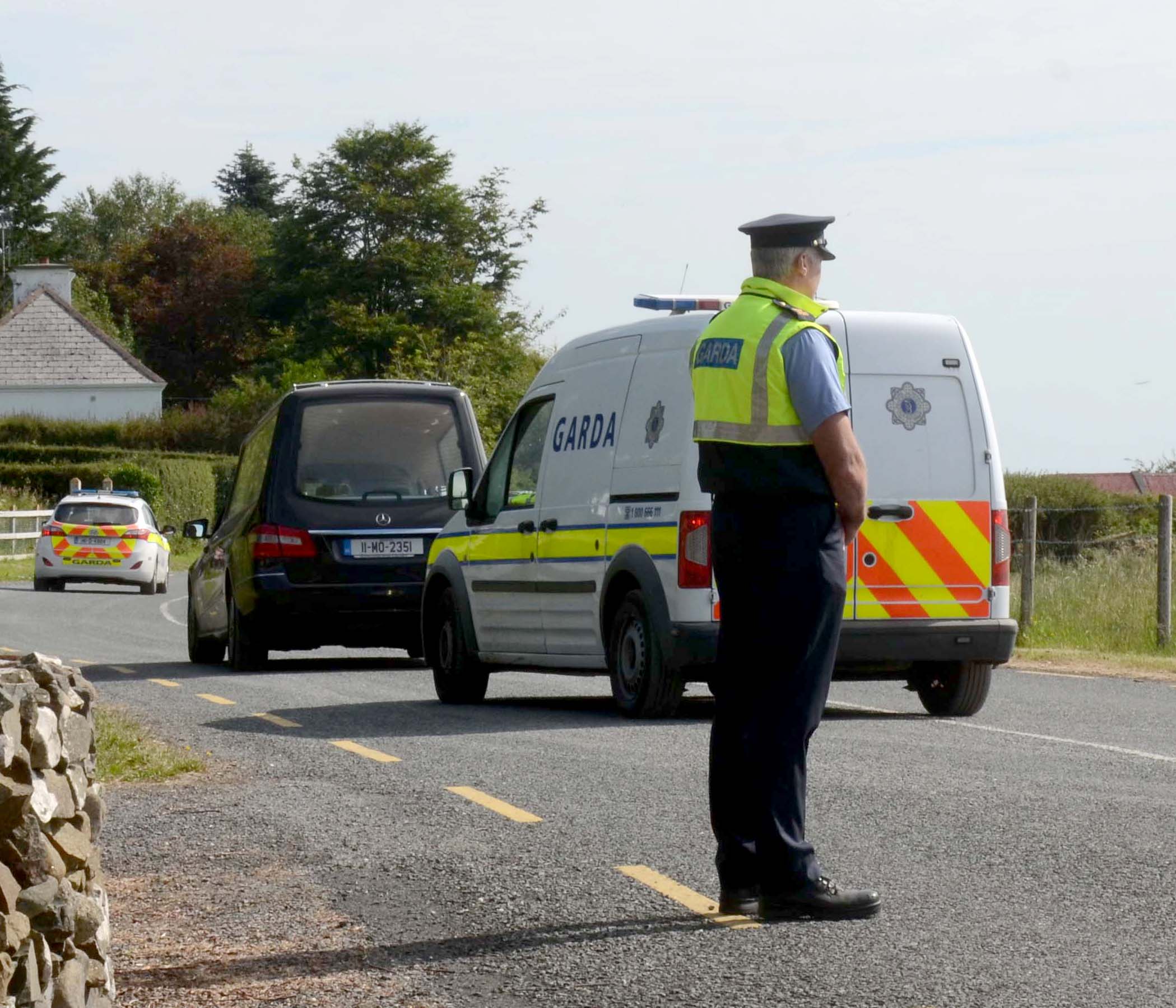 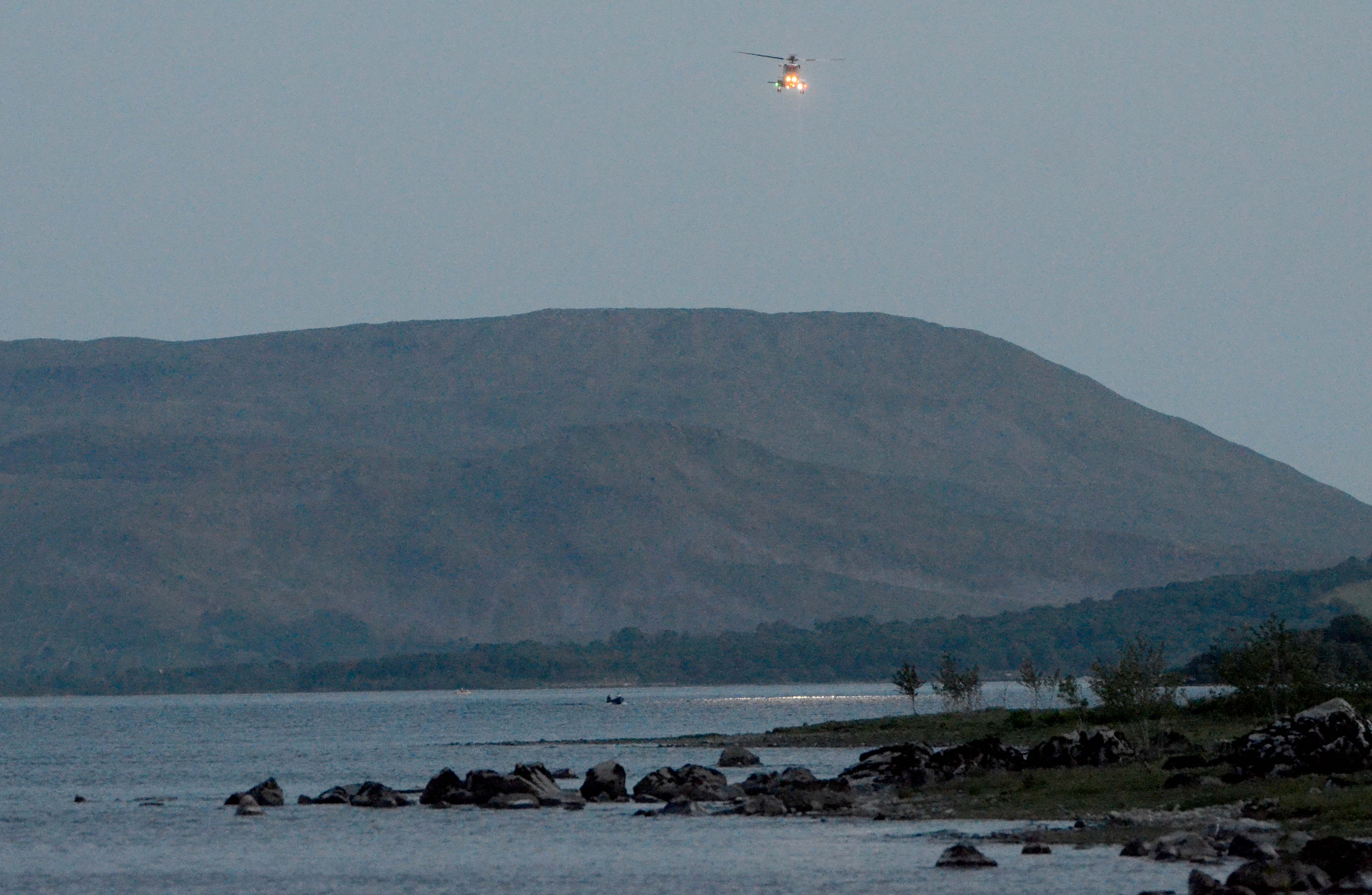 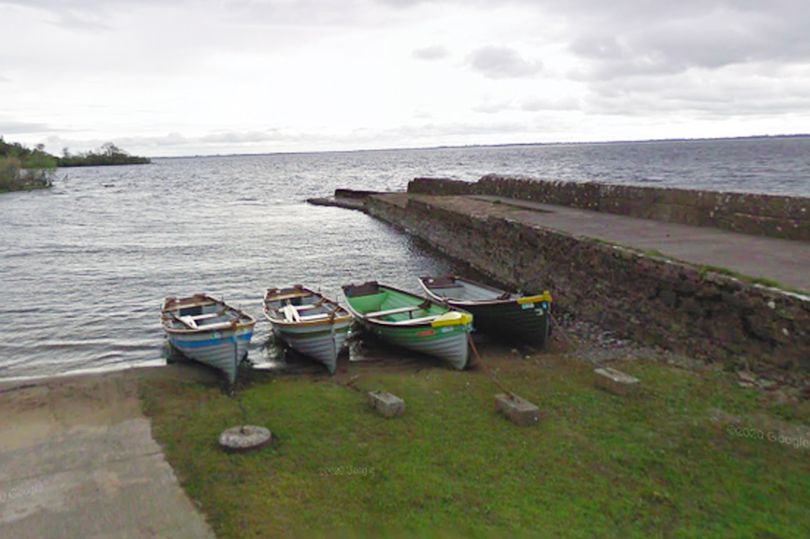 By the time the inflatable was caught up with, the boy was missing and a frantic search was sparked.

Tragically, it was called off in the early hours of Tuesday morning after his body was found by rescuers.

Partry parish priest Fr John Kenny told The Irish Sun: “It’s a safe bathing area on the lake but the little boy was on a little dinghy and the wind took the craft out further than where it would have been safe for him to be.

“And it drifted onto the lake further than anybody would go bathing.

“When they caught up with the dinghy he wasn’t in it anymore so we don’t know what happened – expect he must have fallen out or jumped out.”