UK social care funding is a ‘stain on the nation’, says economist who led official review into support for the elderly a decade ago, as he calls for old people to be celebrated and not treated like a ‘burden’

UK social care funding remains a ‘stain on the nation’, according to an economist who led an official review into support for the elderly a decade ago.

Sir Andrew Dilnot chaired the Commission on Funding of Care and Support which published a report containing recommendations designed to improve help for old people.

However, social care remains one of the UK’s biggest political issues with successive governments having failed to overhaul how the sector is funded in order to make it sustainable.

He also argued there needs to be a shift in society’s attitudes to old age as he said getting old should be celebrated rather than the elderly being seen as a ‘burden’. 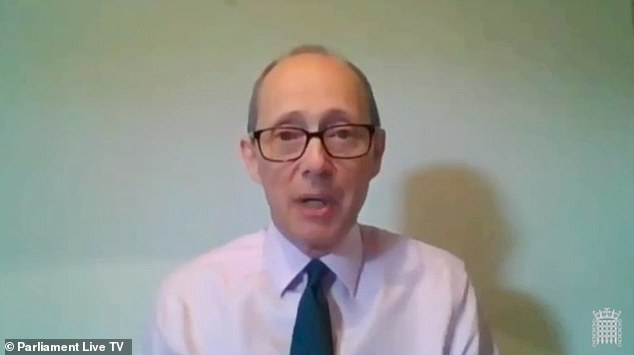 ‘We want to be a country where those who are most in need are looked after well, we’ve seen the tragedy of what’s happened in the last few months that has affected people receiving care.’

He added: ‘We want to be a society where we look after people and right now the funding of social care is inadequate…

The academic said reforms of the industry were ‘due now, it’s been due for many years’.

The Dilnot Commission report, published in July 2011, recommended a £35,000 cap on what a person should contribute in total to their care costs, as well as a more generous means testing system for Government support.

Boris Johnson and the Tories pledged in their 2019 General Election manifesto to tackle the issue.

The party committed to ‘urgently seek a cross-party consensus in order to bring forward the necessary proposal and legislation for longterm reform’.

‘The prerequisite of any solution will be a guarantee that no one needing care has to sell their home to pay for it,’ the Conservative Party manifesto said.

However, progress is yet to be made on delivering on the manifesto pledge. 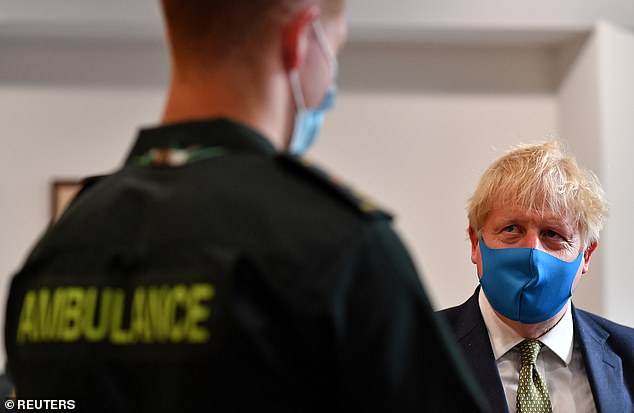 Sir Andrew said he was still in favour of introducing a cap like the one he advocated in 2011 as he also called on the public to be more celebratory of people reaching old age.

He said: ‘We hear so much about the burden of ageing, we should be celebrating this extraordinary triumph that people are living longer lives and we should also be very clear that quality of life isn’t necessarily low when you need social care.’

He continued: ‘There’s just no doubt we need a change in society’s attitudes towards old age.

‘It’s not something that just Government can do, I think we all need to be a part of celebrating ageing and celebrating caring.’