A FORMER Premier League footballer and his three brothers used £26,000 raised from their charity for personal shopping sprees, a court heard today.

Sam Sodje, 37, who played in the top flight for Reading during the 2006/07 season, was involved in the Sodje Sports Foundation from 2008, when it was set up to raise money for Nigerian sport. 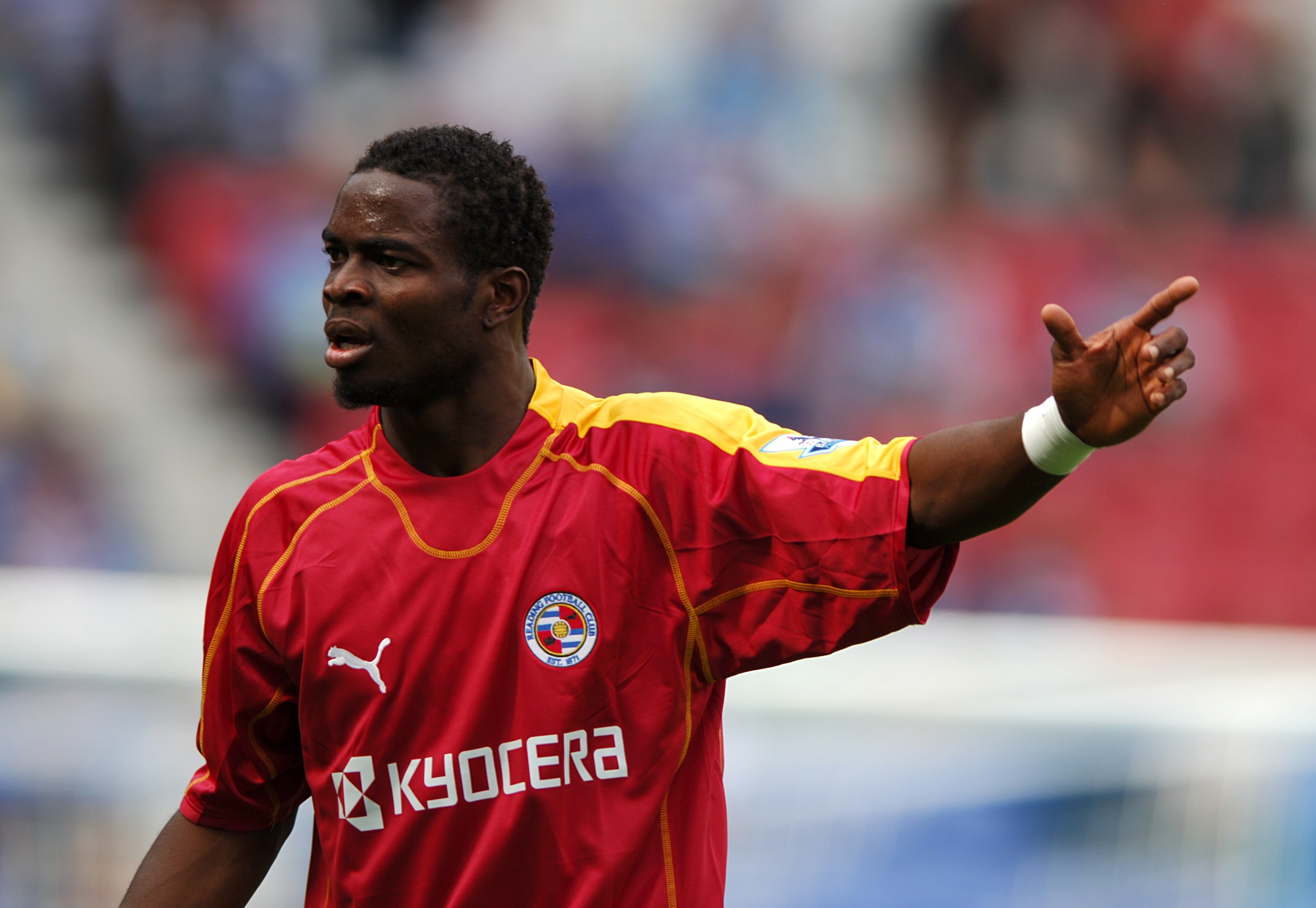 But he, along with his brothers Efe, 34 Stephen, 42, and Bright, 50, are alleged to have used money raised for their own benefit.

They are each charged with one count of carrying on a business or a company with intent to defraud creditors, or for another fraudulent purpose.

According to the charges, the offences occurred between April 2008 and August 2013.

As a registered charity, the Foundation enjoyed tax exemptions and other benefits. 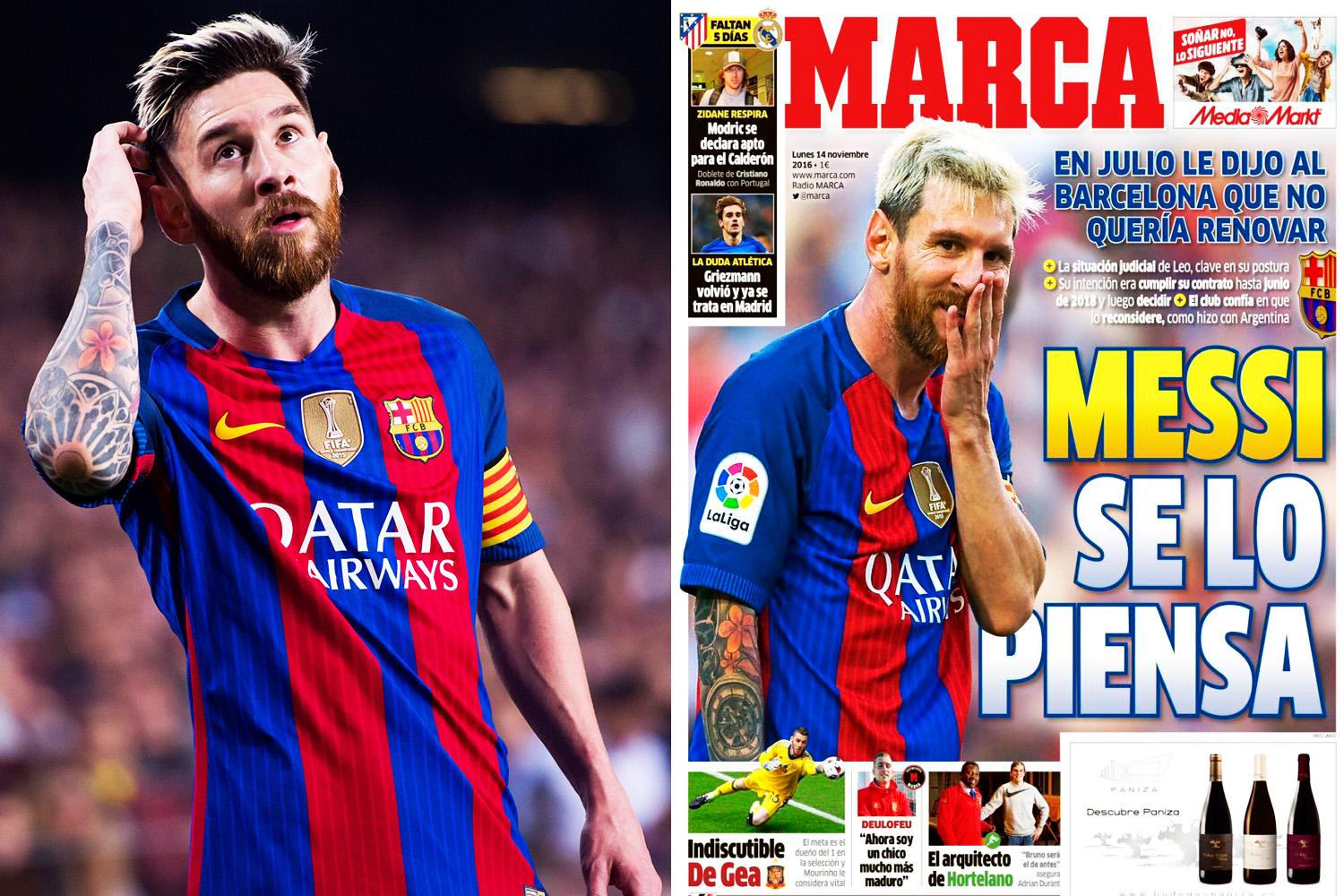 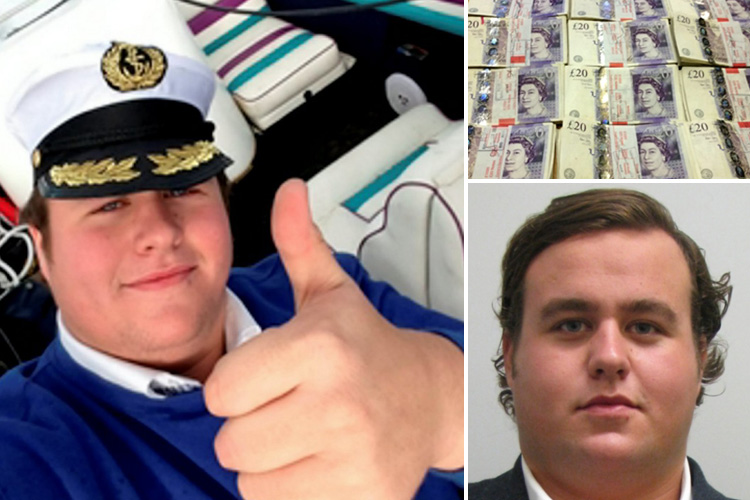 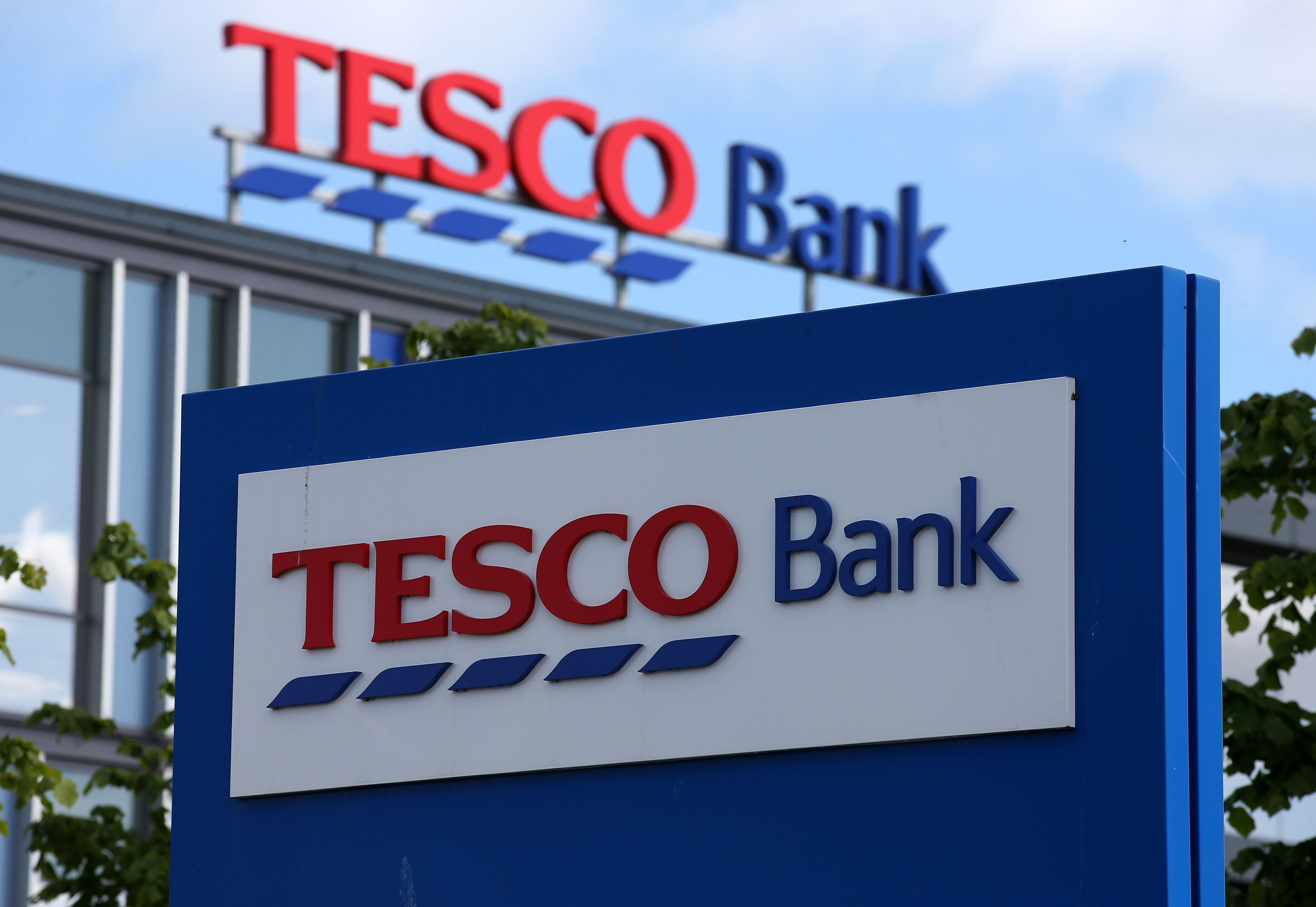 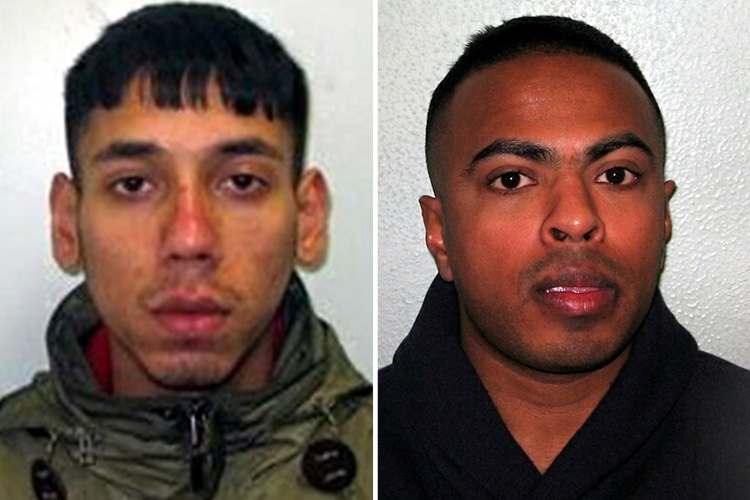 Paul Chamberlain, prosecuting, said: 'They are all charged effectively with fraudulent trading relating to a charity they ran called the Sodje Sports Foundation.'

His brother Efe Sodje represented Nigeria in the 2000 African Cup of Nations and the 2002 World Cup. 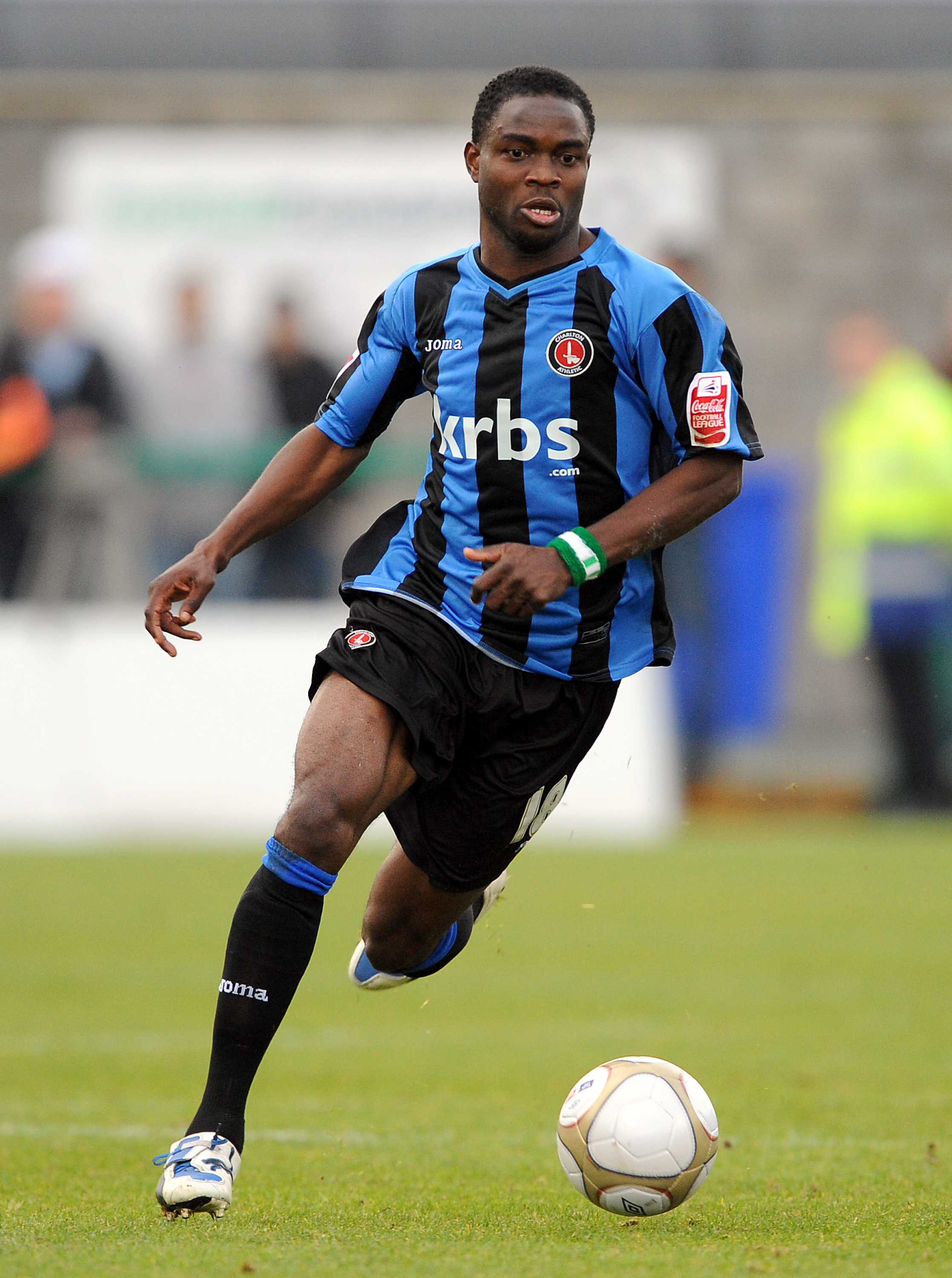 He left the role of assistant manager at Macclesfield Town FC in July on this year.

All three deny the charges.