The attorney for former Texas cop Amber Guyger will argue Tuesday afternoon to overturn her conviction for fatally shooting her unarmed black neighbor in his own apartment.

Guyger, 32, an ex-officer in Dallas, is expected to ask the appeals court to acquit her for murder in the 2018 shooting of Botham Jean, 26, or substitute the conviction for a reduced charge of criminally negligent homicide.

The hearing before a panel of judges will revisit the Dallas County jury’s decision to sentence Guyger in 2019 to 10 years in prison for first-degree murder in Jean’s shooting death.

Guyger has claimed she mistook Jean’s apartment for her own when she entered it and fatally shot him, believing him to be an intruder.

Her attorney, Michael Mowlay, argued in court documents that his client “had the right to act in deadly force for self-defense and a reasonable belief she was in her own apartment,” news station KDFW reported.

Prosecutors have countered that Guyger’s error doesn’t negate “her culpable mental state” and that her “murder is a result-oriented offense.” 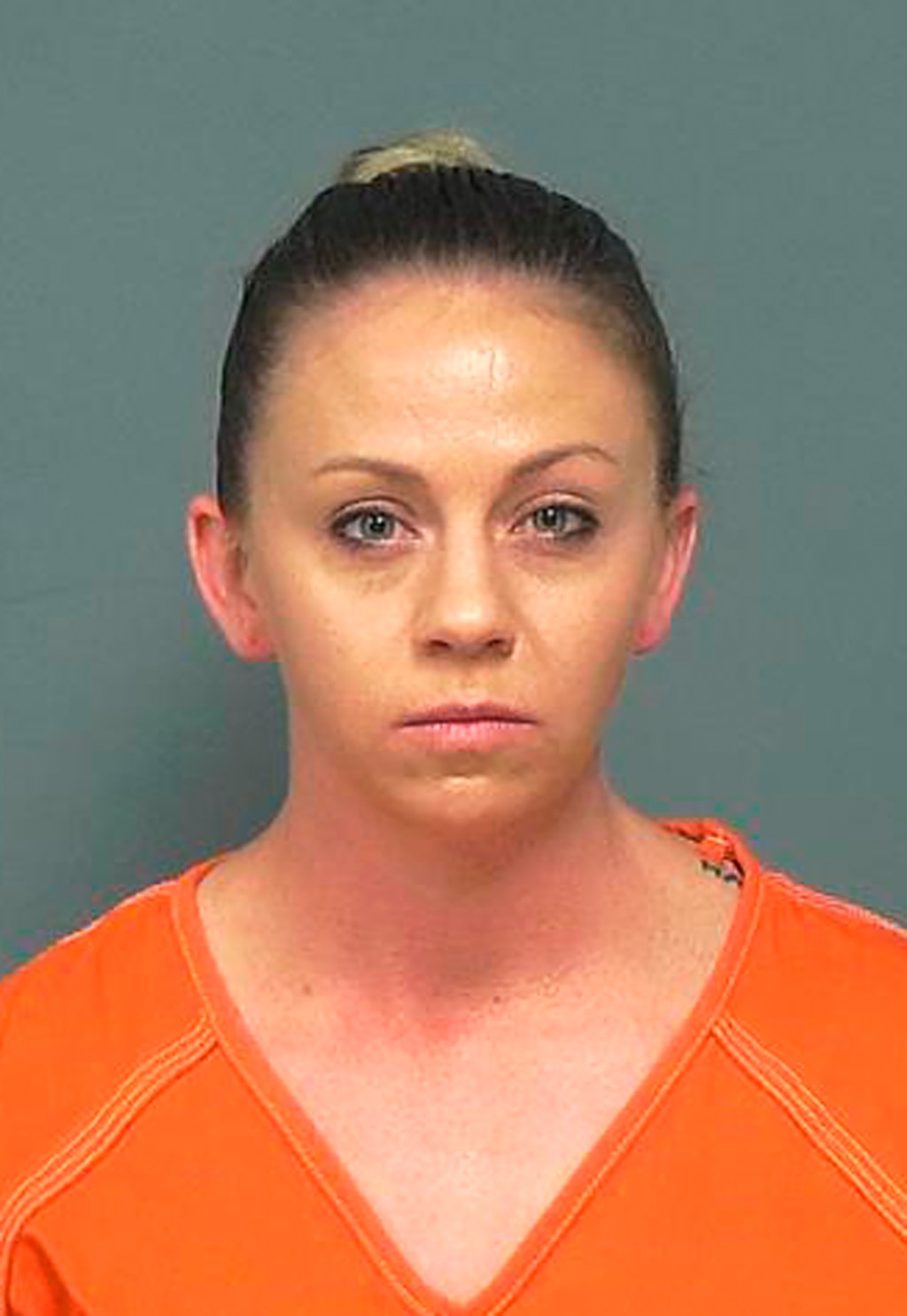 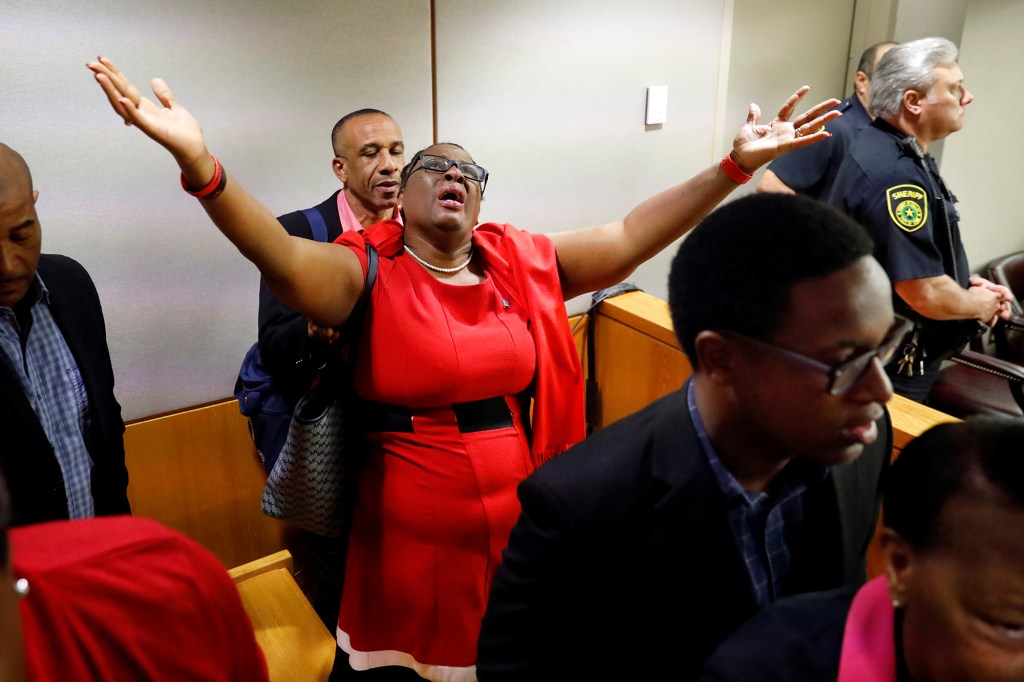