THE EU has threatened to block UK food exports if trade talks fail claiming there were “many uncertainties” about the UK’s animal hygiene regime.

The statement was made earlier today by EU’s chief negotiator Michel Barnier following the latest round of Brexit talks. 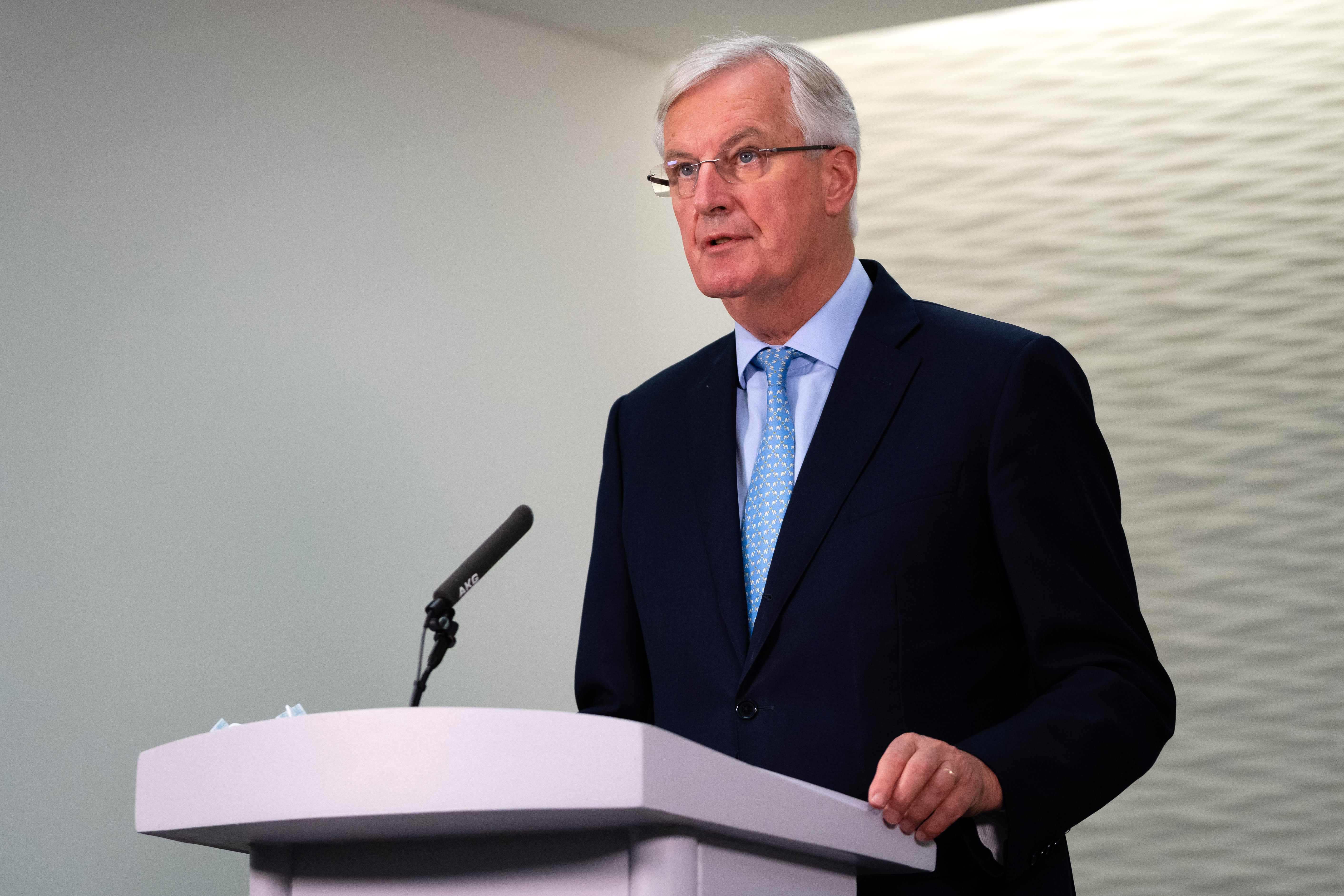 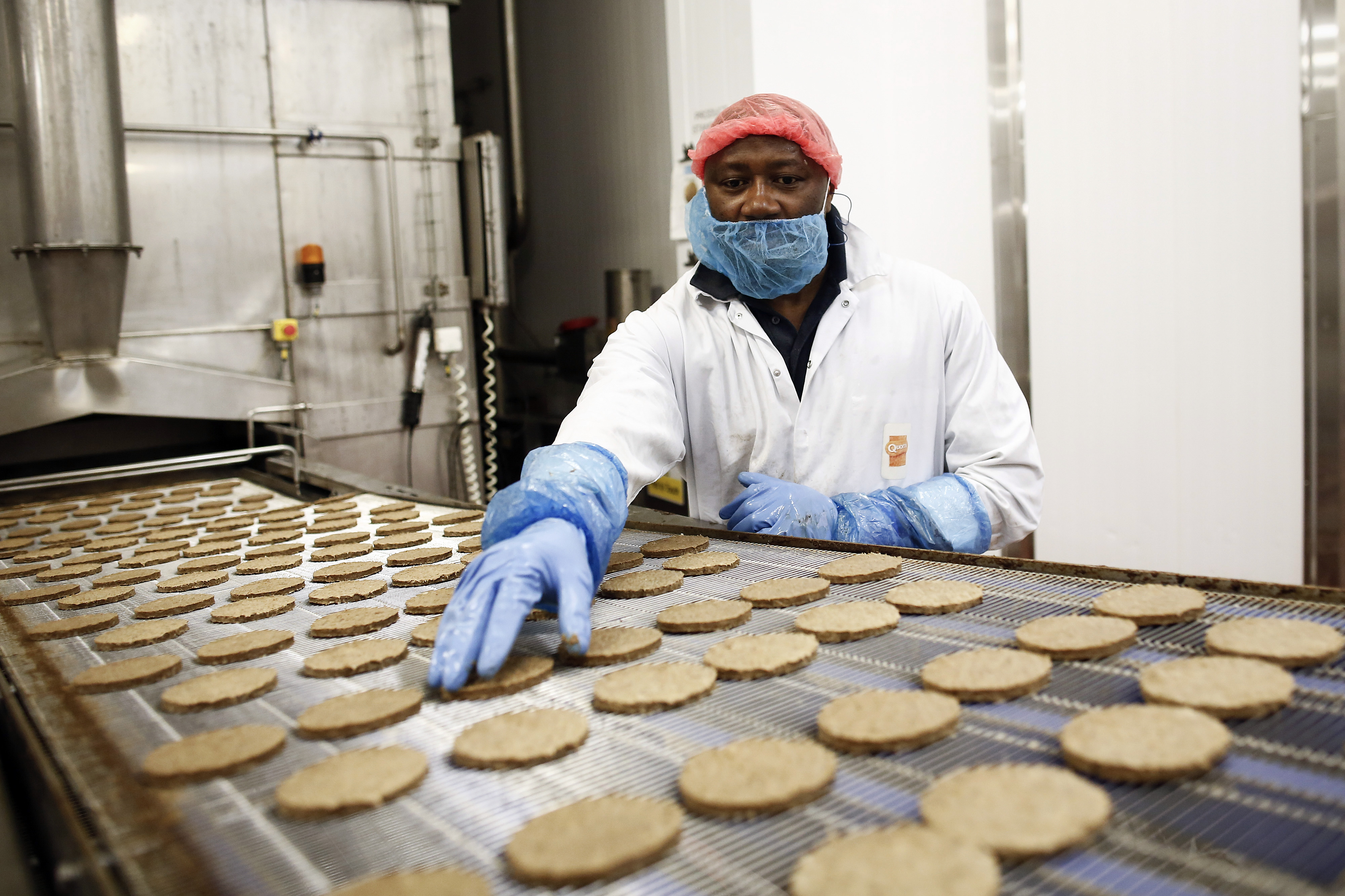 Mr Barnier said that he needs “more clarity” if Britain was to receive the “third-country listing” entitling it to export animal products to the EU.

The “third-country listing” is made up of other countries such as Andorra, New Zealand, the USA and South Korea.

On the British side, there was surprise at the comments as the UK continues to apply EU standards, although it is understood the issue has been raised previously in the negotiations.

A Government spokesman said: "The right to export is the absolute basis for a relationship between two countries that trade agricultural goods.

"It is a licence to export and entirely separate from the issue of food standards. It would be very unusual for the EU to go down this route and deny the UK listing."

No 10 has insisted that a post-Brexit free trade deal with the EU is still possible despite the impending threat of legal action from Brussels.

Following a stormy meeting in London on Thursday, the commission warned the UK was putting trade talks at risk and said it would "not be shy" of taking legal action.

In Brussels, the European Commission's chief spokesman Eric Mamer said they would consider what action to take if at the end of the month if the UK had still not withdrawn the provisions in the Internal Market Bill.

"We have set a deadline for the UK. We are going to take this step by step.

"We are going to wait for the reaction of the United Kingdom by that deadline," he said.

"We will consider next steps once we have reached that particular bridge."

The European Commission has given the UK until the end of September to drop legislation enabling ministers to override provision in the Brexit Withdrawal Agreement relating to Northern Ireland.

We have engaged constructively with the EU throughout this process. We have negotiated in good faith and we will continue to do so.

The Prime Minister's official spokesman, however, reiterated the Government's position that the provisions in the UK Internal Market Bill remained "critical" to the preservation of the Northern Ireland peace process.

He said the UK would continue to strive for an agreement and called on the EU side to show greater "realism".

"We have engaged constructively with the EU throughout this process. We have negotiated in good faith and we will continue to do so," the spokesman said.

"We do still believe that there is a deal to be reached. We will work hard to achieve it.

"What we have been asking for is for more realism on the EU side about what it means for the UK to have left the EU and to once again be a sovereign nation."

"You can't expect to have a decent negotiation with the European Union if you start by breaking a treaty that you signed yourself and negotiated only a few weeks ago," he told ITV's Good Morning Britain.

"It's a totally unacceptable way to do business. This was a unilateral provocative act," he told BBC Radio 4's Today programme.

However, some Tory Brexiteers were urging Mr Johnson to go even further and to abandon the Withdrawal Agreement altogether.

Former minister Steve Baker said: "I think we should now be willing to repudiate the whole treaty on the basis of the EU's bad faith, which in my mind is undoubted."