THE EU could ban travel from the US because of its failure to tackle the coronavirus crisis, it's reported.

Countries in the single bloc may bar Americans from entering under plans to control the Covid-19 pandemic in Europe ahead of its borders reopening on July 1. 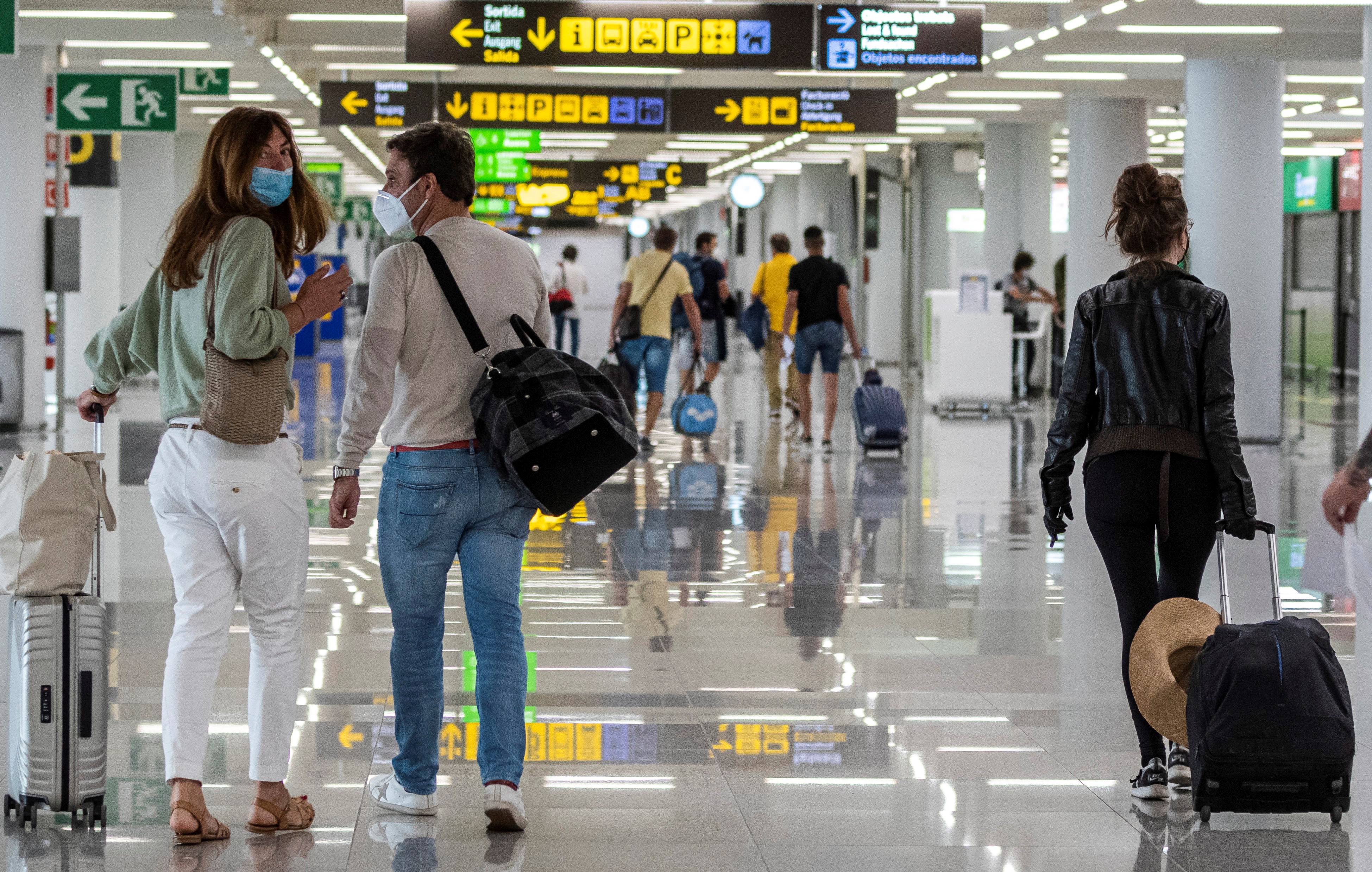 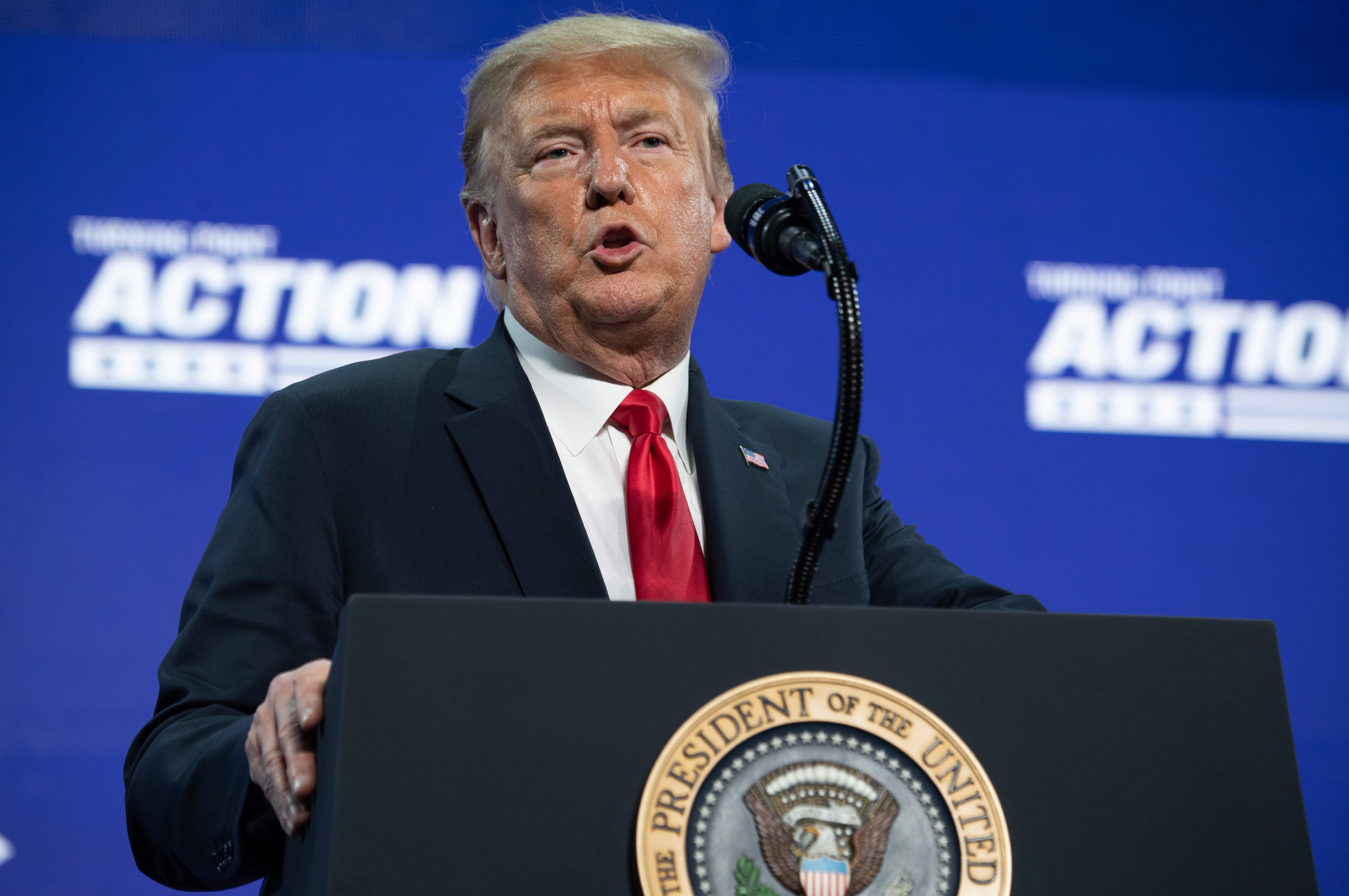 The EU has closed its borders to most of the word since mid-March.

But Brussels has drawn up two draft lists of acceptable travellers based on how well countries are handling the pandemic's spread, according to The New York Times.

The US, Russia and Brazil – which have also seen their death tolls soar – are not on either list, it is claimed.

But China – where the deadly virus is believed to have originated – is included, as well as developing countries such as Vietnam, Cuba and Uganda.

The bombshell move could see millions of US citizens barred from visiting the EU in a humiliating blow for President Donald Trump.

In March, Mr Trump announced a ban on travel from most EU countries to control the spread of coronavirus.

Mr Trump hinted in late May and June that the EU restrictions would be relaxed, but so far they remain in place.

The EU is due to reach a decision on reopening its borders early next week, before reopening on July 1.

And while Europe has managed to contain both the spread of Covid-19 and its death toll, cases and deaths continue to soar at an alarming rate in the US.

Officials in southern US states have revealed that more young people have started to test positive.

Many states that have seen outbreaks in younger people include those that loosened restrictions earlier.

Georgia, Florida, South Carolina and Texas have all seen an uptick in cases. 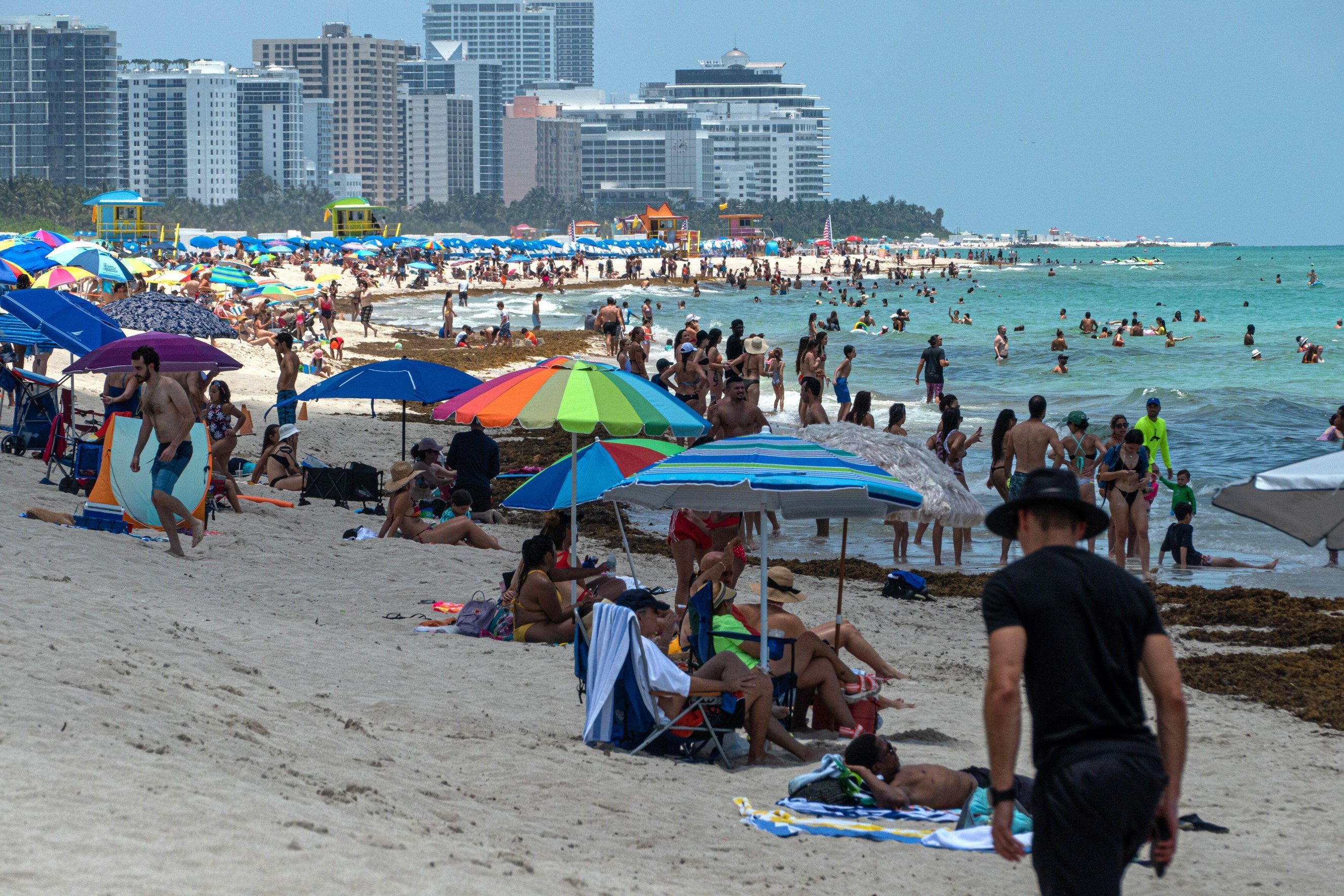 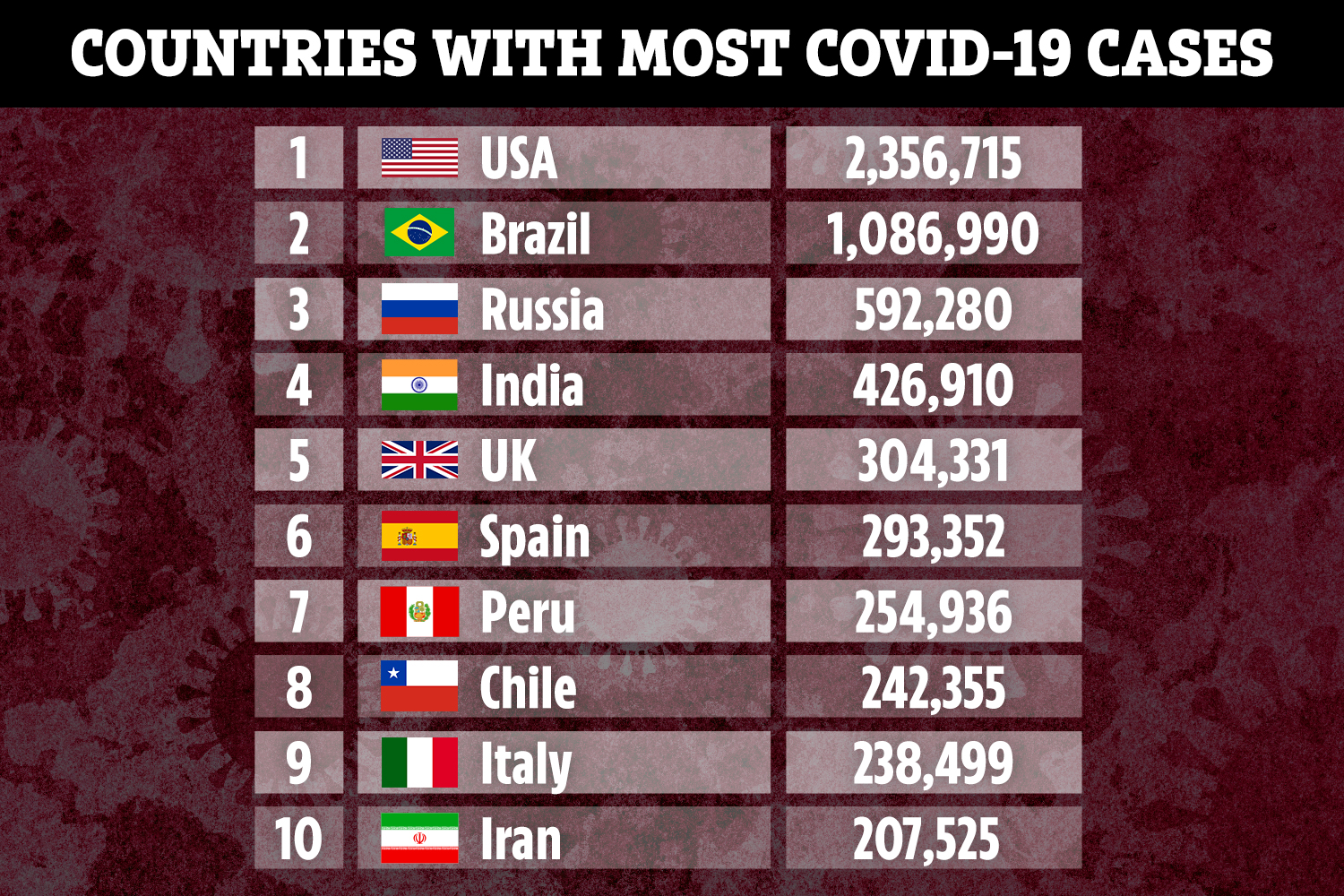 Texas governor Greg Abbot said that people under the age of 30 made up the majority of new coronavirus cases.

Officials in Mississippi claimed new cases were due to fraternity parties.

But as infection rates continue to surge in the US, there are fears as many as nine million people may have caught the killer bug.

A study fund 100,000 cases were confirmed by the end of March, but more than 8.7 million Americans may have been infected during a three-week period of March 8 to March 28.

The report by the Journal Science Translational Medicine is based on the number of patients who sought medical care while experiencing influenza-like symptoms in March.

The US Centers for Disease Control and Prevention last (CDC) month stated that the average age of positive cases in the US was 48. 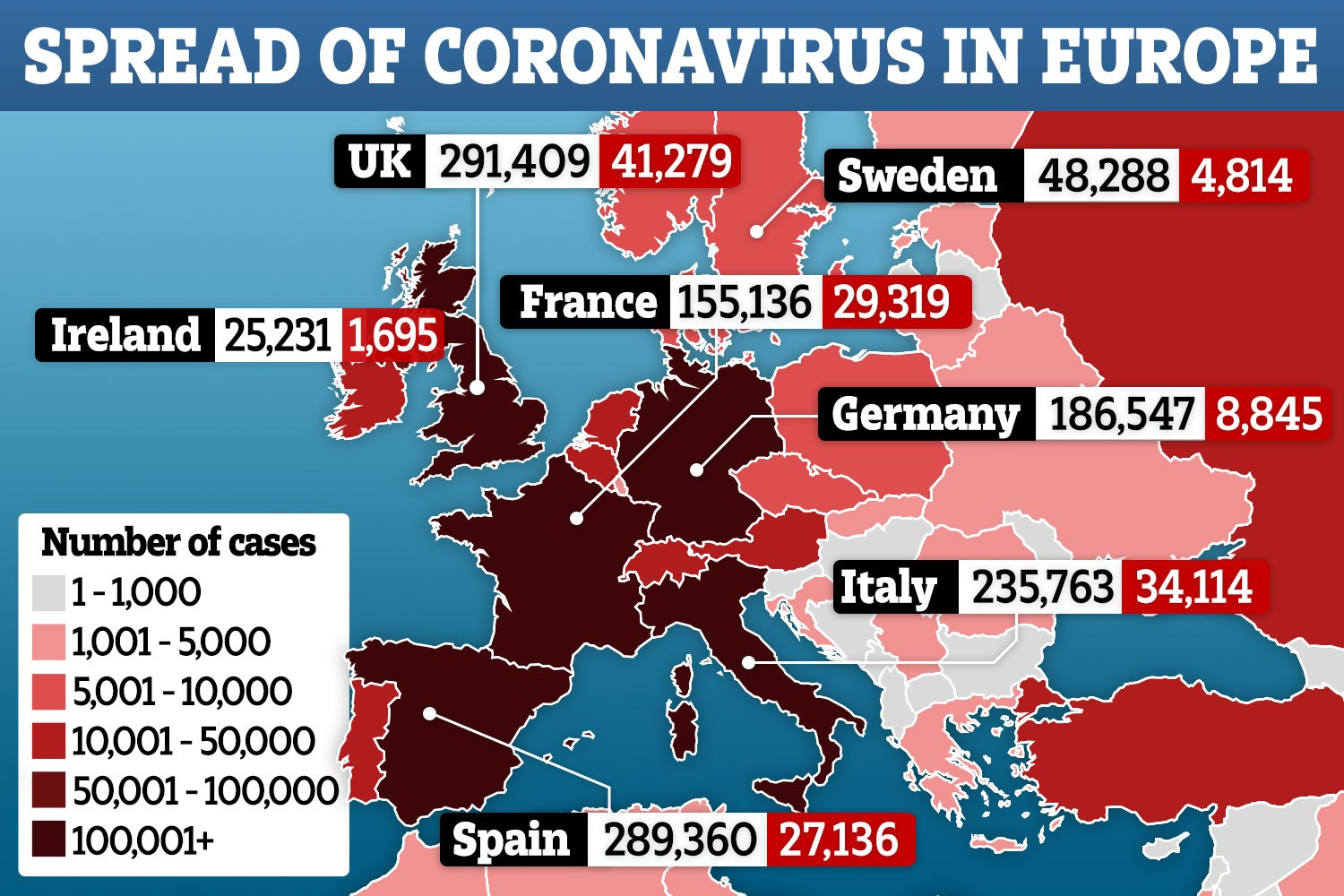