EUROPEAN leaders are arriving in Cornwall as Boris Johnson's G7 talks threaten to be eclipsed by a heated trade row with Brussels.

French President Emmanuel Macron touched down at Newquay Airport with his wife Brigitte this morning – hours after warning Britain could not renegotiate the Brexit divorce deal. 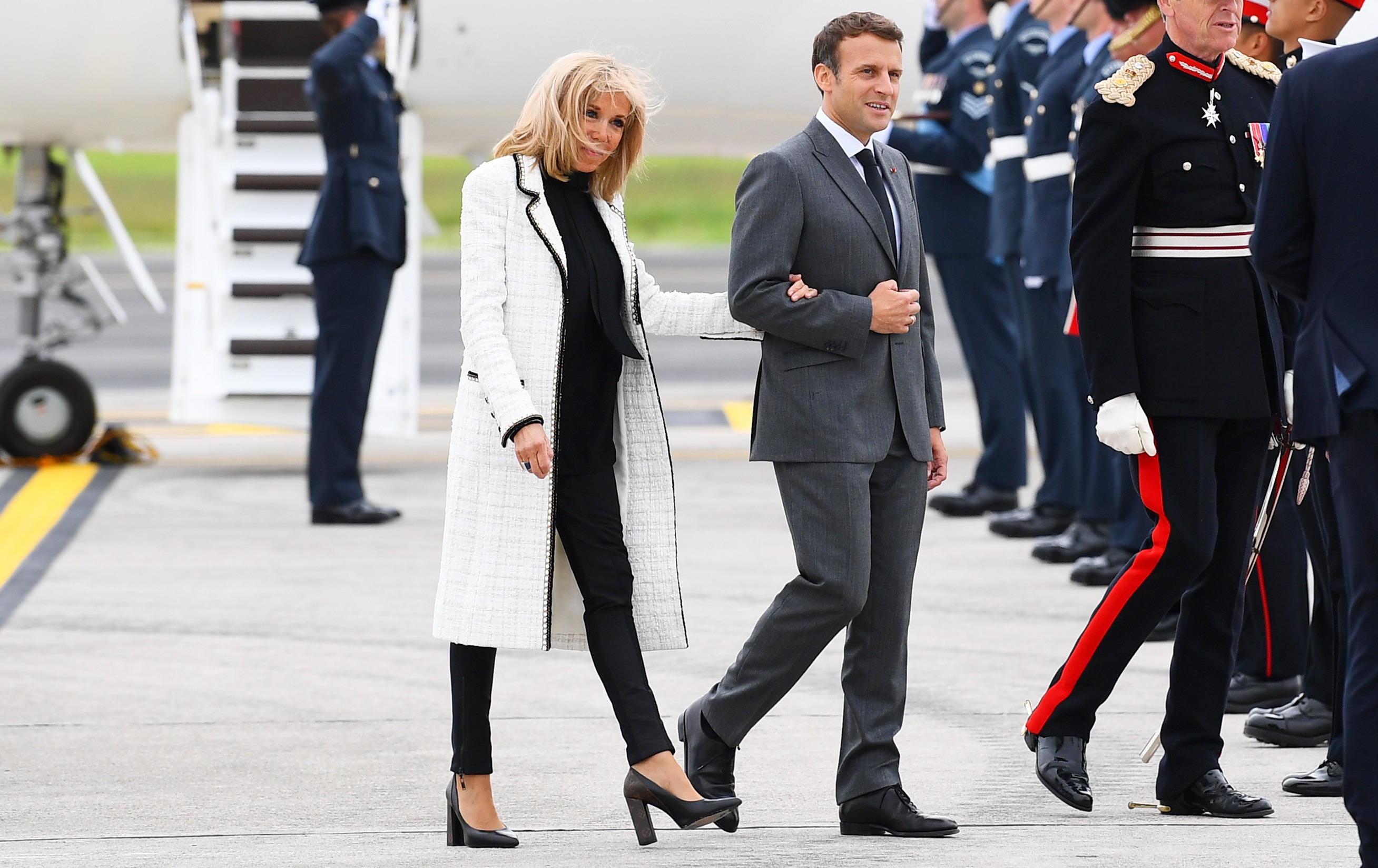 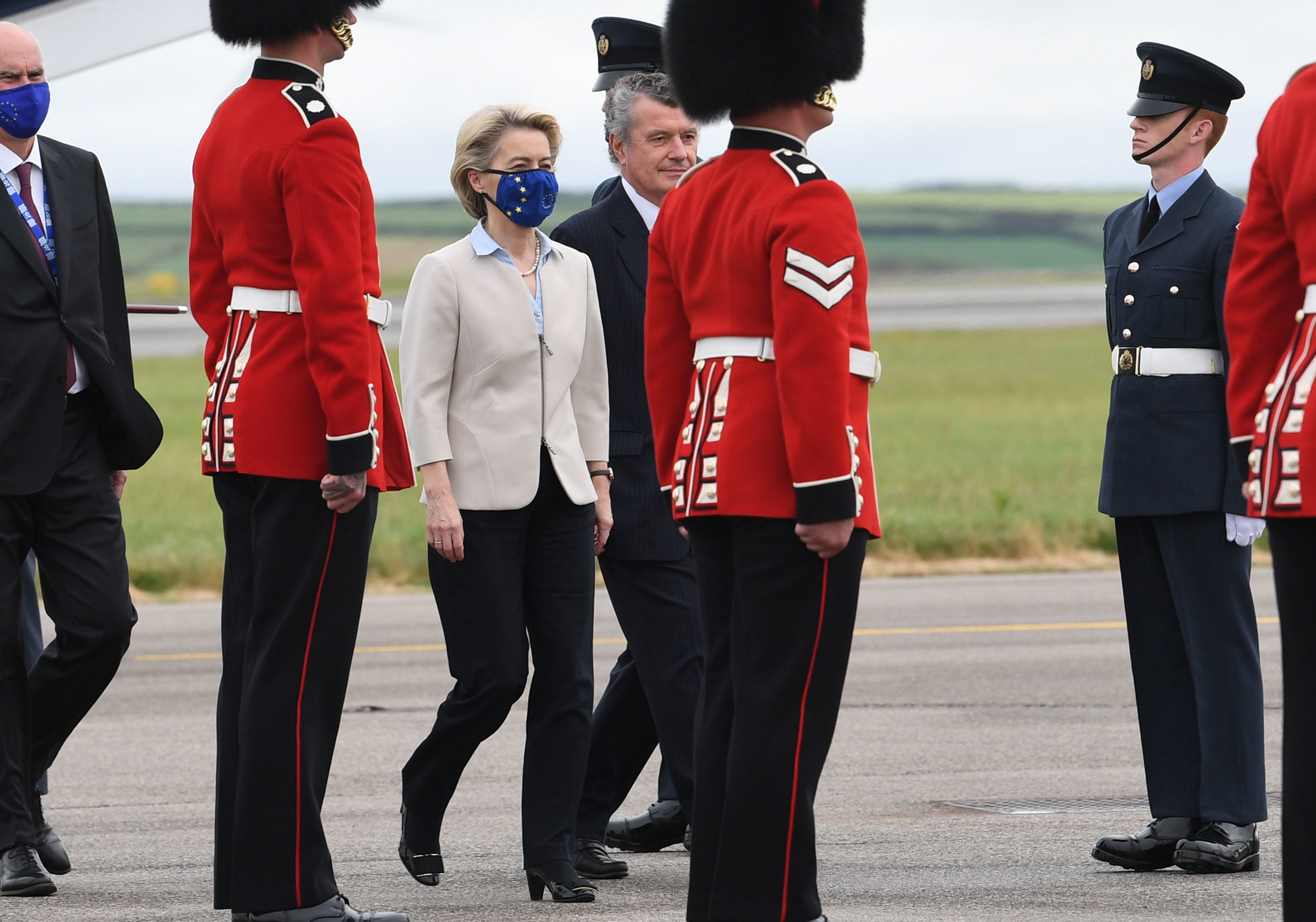 Mr Johnson last night hit out at "excessively burdensome" Brexit checks on goods in Northern Ireland, which are inflaming tensions in the province.

Brussels has threatened to start a trade war with Britain if the Government tears up the Brexit deal by refusing to do the checks in Northern Ireland.

The so-called "sausage war" overshadowed the start of the G7 summit in Carbis Bay this weekend and risked conflict with the United States.

The PM yesterday held bilateral talks with Joe Biden and said the pair were "in complete harmony" about Northern Ireland after reports the White House had warned the UK to deescalate tensions.

But this morning Mr Johnson said: "There are ways of enforcing the protocol, ways of making it work, that may be excessively burdensome.

"I just give you one statistic: 20 per cent of the checks conducted across the whole of the perimeter of the EU are now done in Northern Ireland, three times as many as happen in Rotterdam."

Although stressing the G7 was not the place, Mr Johnson was confident he could "sort out" the dispute with Brussels. 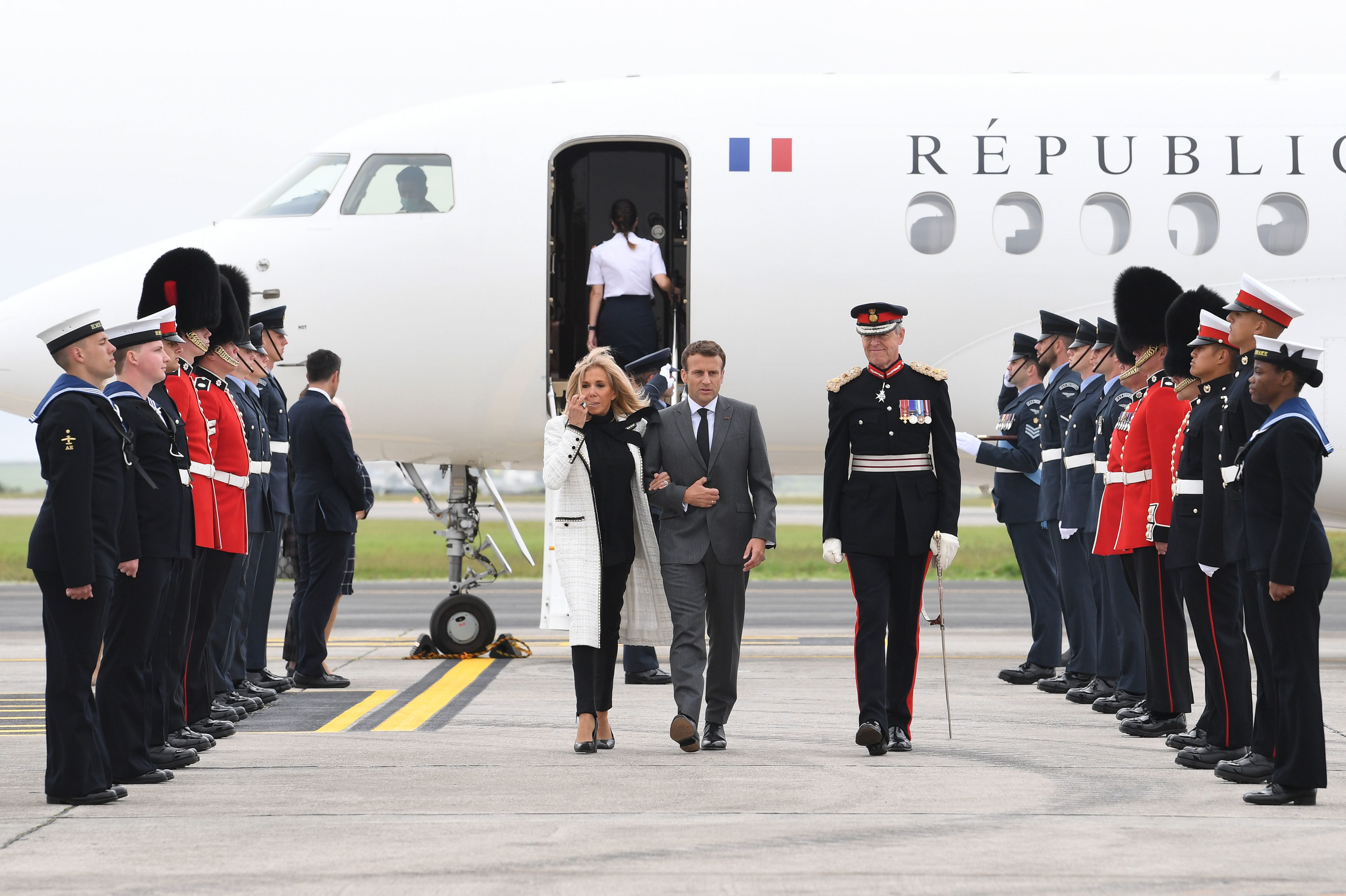 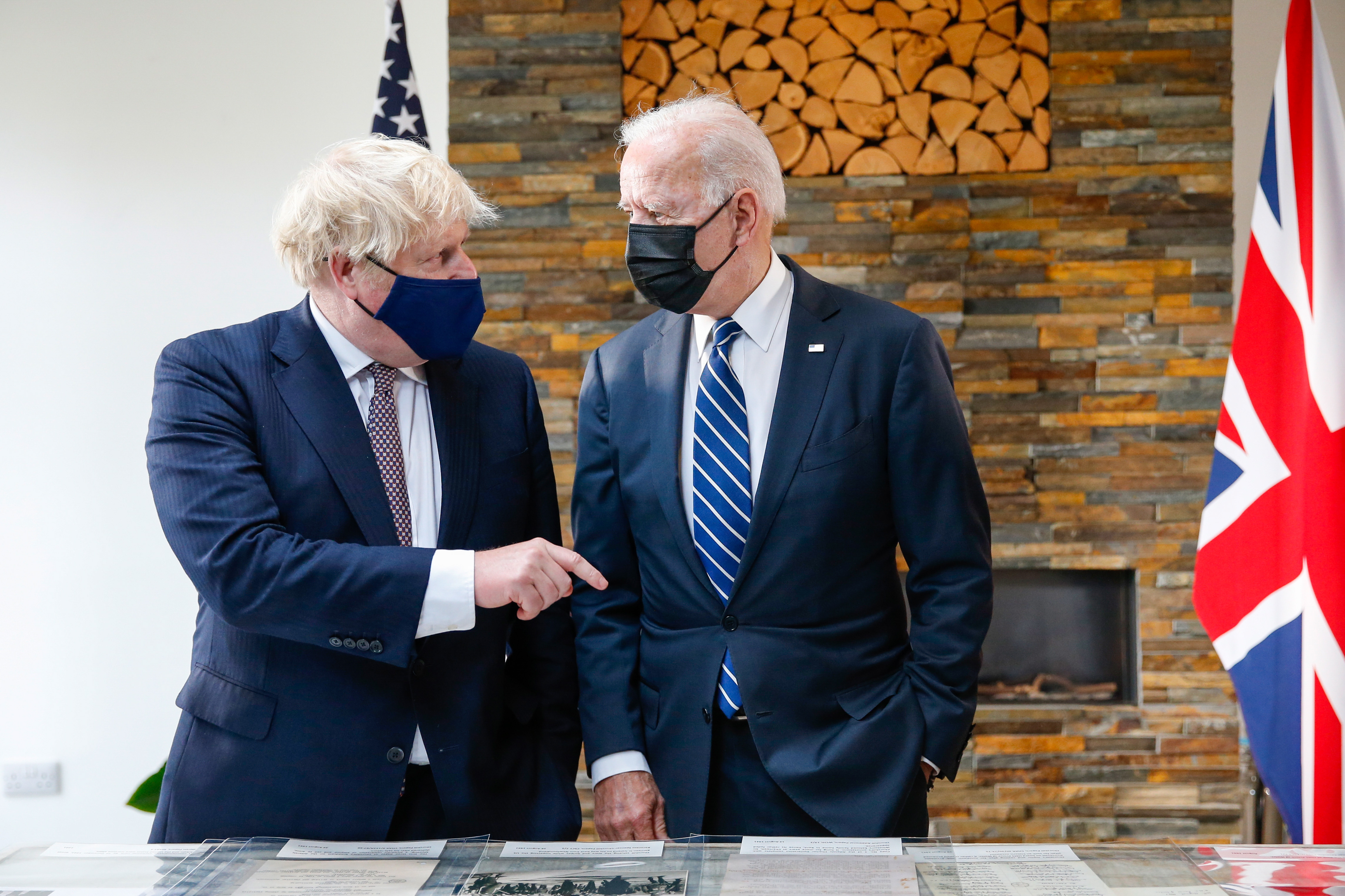 But ahead of the summit President Macron said: "I think it's not serious to want to review in June what we finalised after years of debate and work in December."

EU chief Ursula Von der Leyen – who also arrived in Cornwall this morning – tried to defuse the row and said she was "deeply convinced" a fix can be found.

She added: "We have shown flexibility, we will show flexibility, but the Protocol and the (Brexit) Withdrawal Agreement have to be implemented completely."

President Biden – of Irish heritage – has warned against anything that could destabilise the arrangements put in place by the Good Friday Agreement.

The Brexit dispute has inflamed tensions for unionists in Northern Ireland, who dislike barriers with Great Britain. 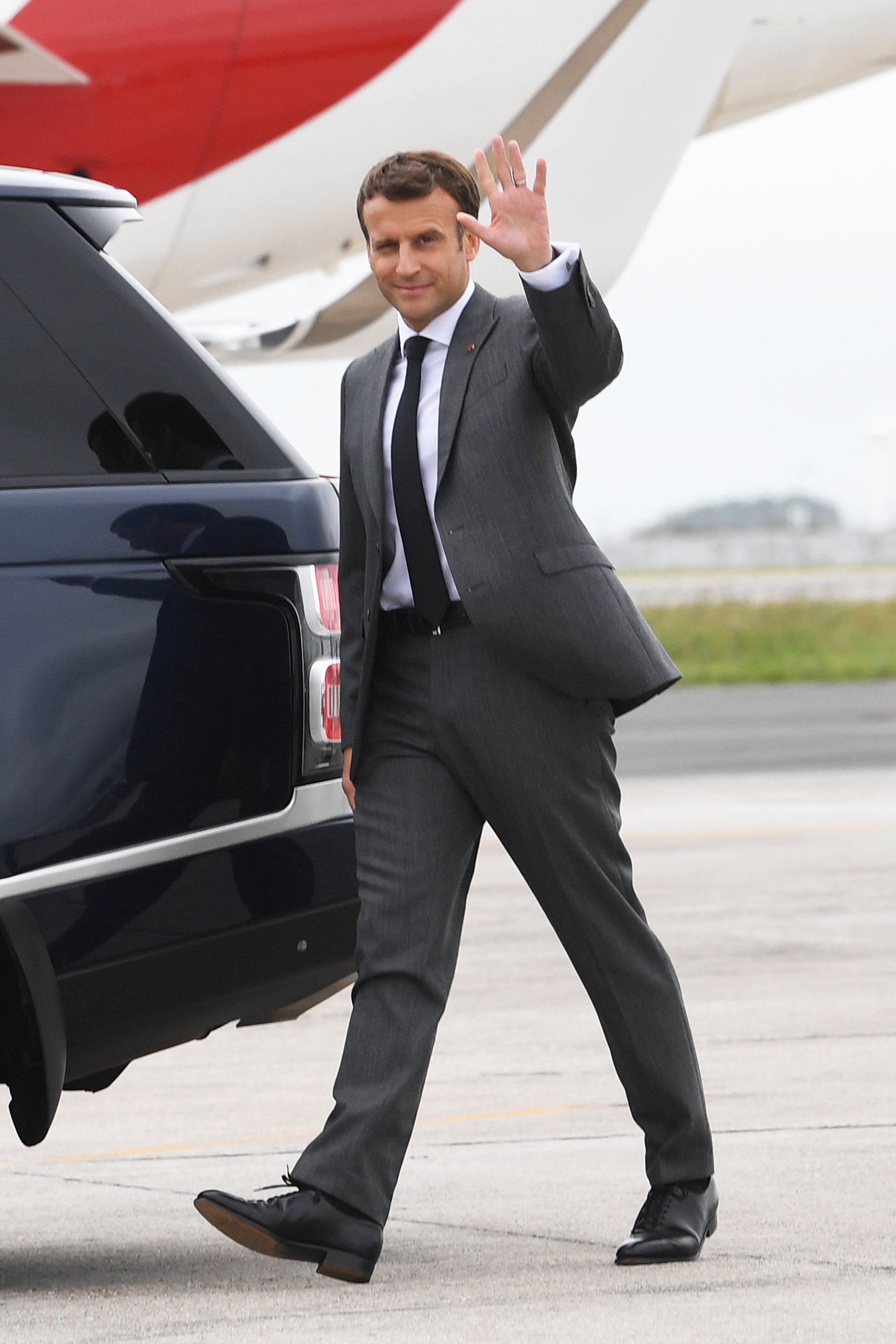 The White House has indicated Mr Biden has deep concerns about the situation – and Mr Johnson's Government's approach to it – but the Prime Minister played down the prospect of a rift.

"The president didn't say anything of the kind," he told the BBC following their talks on Thursday.

"But what I think you can certainly say … is that everybody – and that includes me, includes our friends in Brussels, it includes Washington – everybody has a massive interest in making sure that we keep the essential symmetry of the Good Friday Agreement, we keep the balance."