EIGHT people have been hurt after an "elderly woman" drove a car into Morrisons shoppers as they queued.

The accident happened this afternoon outside the Paignton branch in Devon. 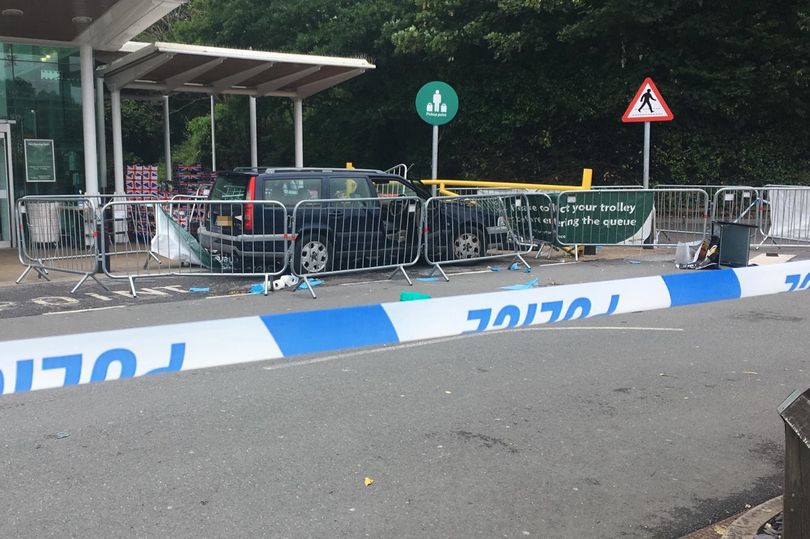 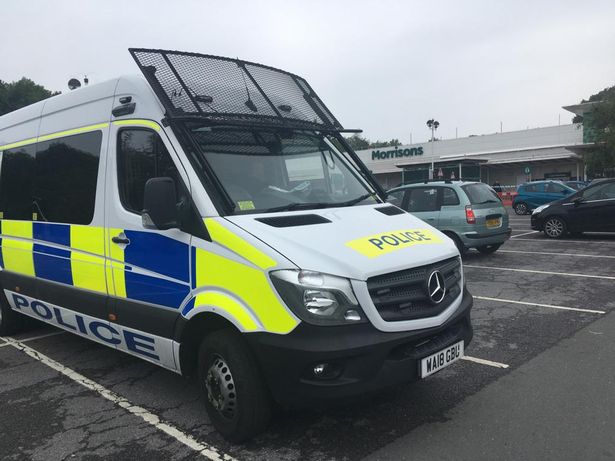 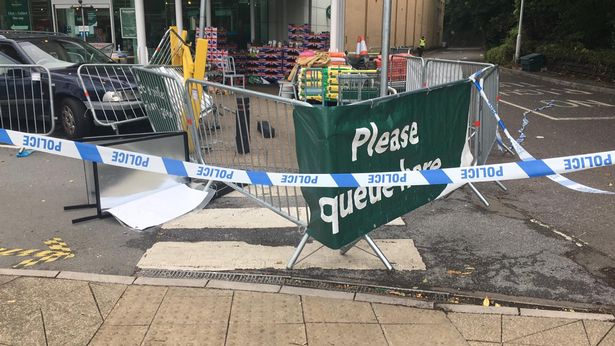 Witnesses said one shopper went over the car which crashed into a barrier and was left with a broken arm.

They added the vehicle then ploughed into people queueing outside the store.

It is thought an elderly female driver had a "medical episode" and lost control of the Volvo.

Staff raced to help people hurt in the accident, with three ambulances scrambled to the shop entrance.

Five people are said to have been taken to hospital for treatment.

A Devon and Cornwall Police spokesperson said: "Police were called to Totnes Road, Paignton, at around 12.05pm today with a report that a car collided with a barrier at the entrance to Morrisons supermarket which in turn hit several members of the public who were waiting in the queue.

"The driver of the vehicle sustained an injury to her leg and up to eight pedestrians, have reportedly sustained injuries.

"The extent of injuries are still being assessed but at this time it appears that none are serious or life-threatening."