TWO drunk pals were left stranded on an inflatable mattress two miles out to sea but they only panicked when they ran out of beer.

Jackson Perry and Noah Palmer had to be rescued after strong winds dragged them two miles out to the Indian Ocean but they expressed zero regrets and said they would "check the wind forecast" next time. 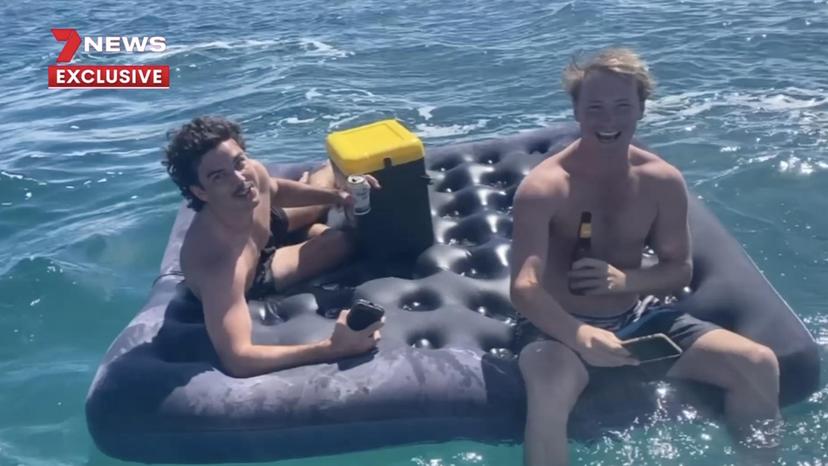 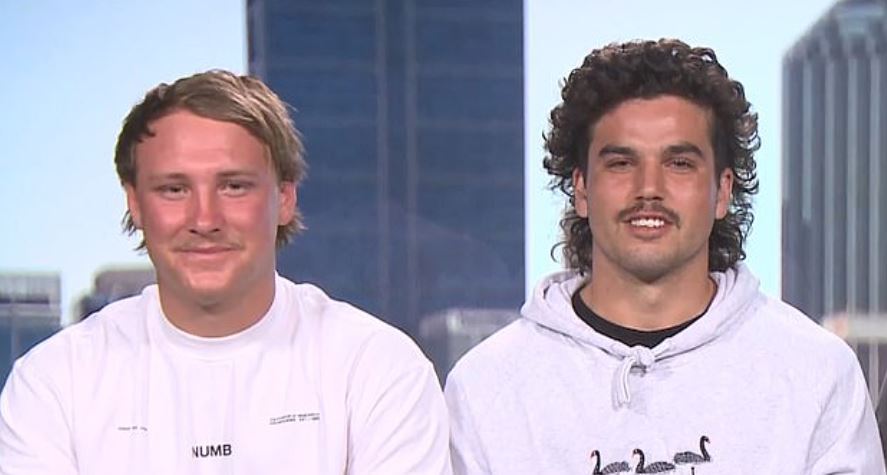 The two pals hopped on the inflatable mattress on Saturday, along with an Esky full of beers, outside Palmer’s oceanside house in Mandurah, south of Perth, planning to stay close to land.

However strong winds dragged them two miles out to the ocean where they were stranded for almost three hours.

“We had this mattress out the front of Noah’s house, it was a bit deflated, so we decided to pump it up, go down and have a drift on the water … probably only 50m,” Mr Perry told Sunrise.

“We just thought we’d go out and drift around on the water for a moment on the mattress, and then we realised the wind had taken us out.

“We couldn’t paddle against the wind and we just kept going further and further out. We only aimed to be 100m off shore, max, and before we knew it, we were out to sea.

“All we knew is that Tex (friend Tex Seek) was 30-40 minutes away, and we were just hoping he finds us because all of our phones were dying and we were kind of getting worried at that point.”

To make things worse, the inflatable mattress had holes and began to sink, their phones were dying and they ran out of beer.

Palmer had to jump out every ten minutes and inflate the mattress up until help arrived. 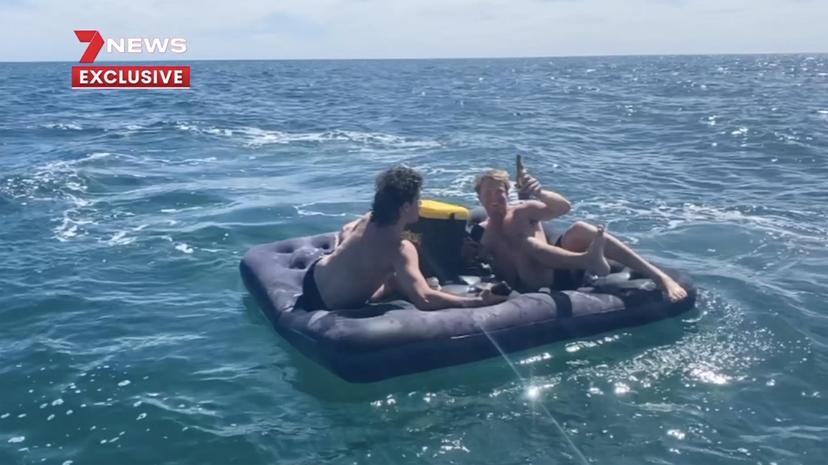 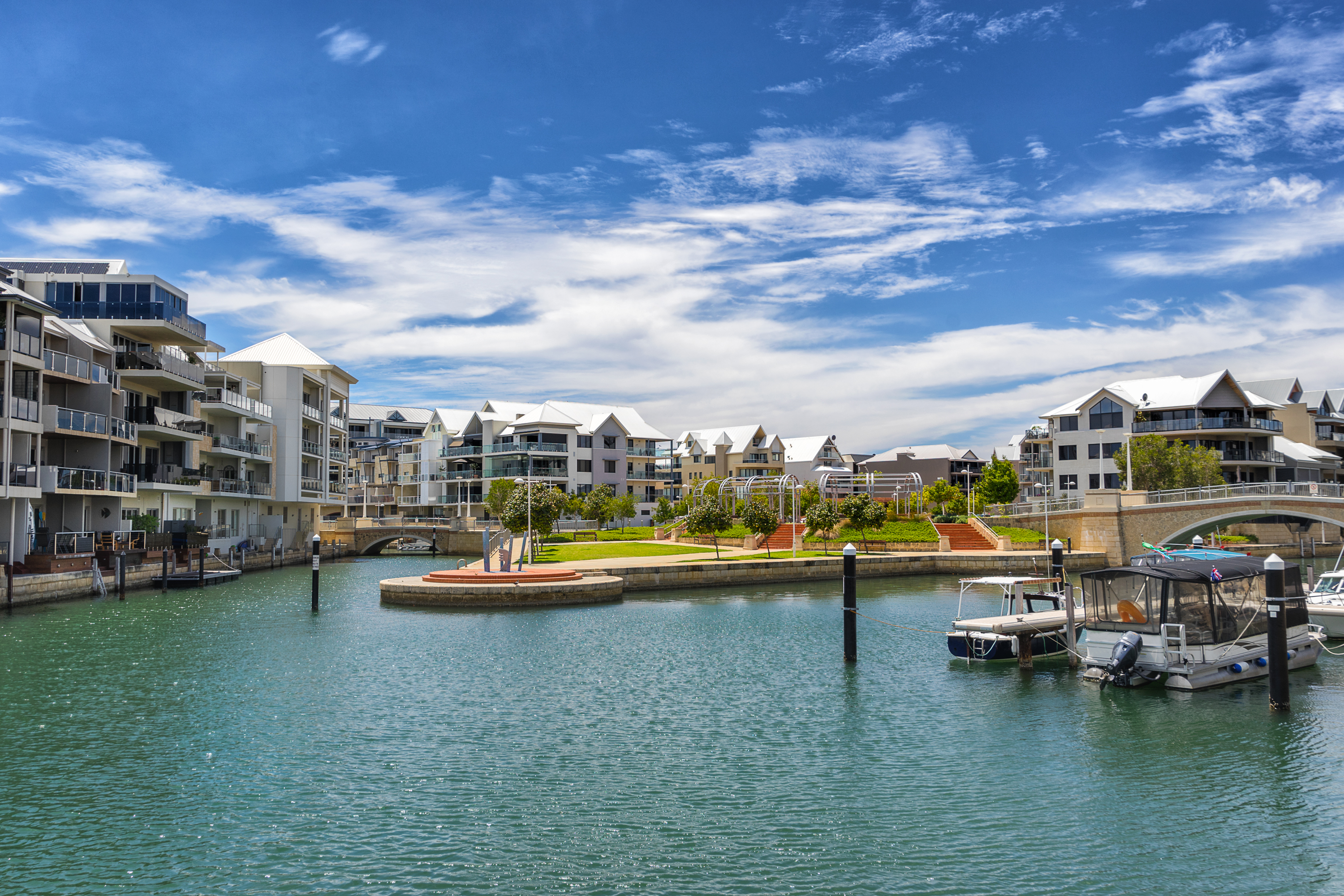 Eventually, the pair was rescued by Mandurah volunteer rescuers and returned to land safely.

They both expressed zero regrets, when they were asked if they'd do anything differently next time.

Perry said: “Definitely check the wind forecast before anything. But other than that we had a pretty good time.”