DRIVERS will have to pay up to £690 to park on the street outside their OWN homes in one London borough.

Parking permits in Merton Council are set to increase based on each vehicle's emissions – in a bid to cut air pollution in the area and stop people using cars to get around. 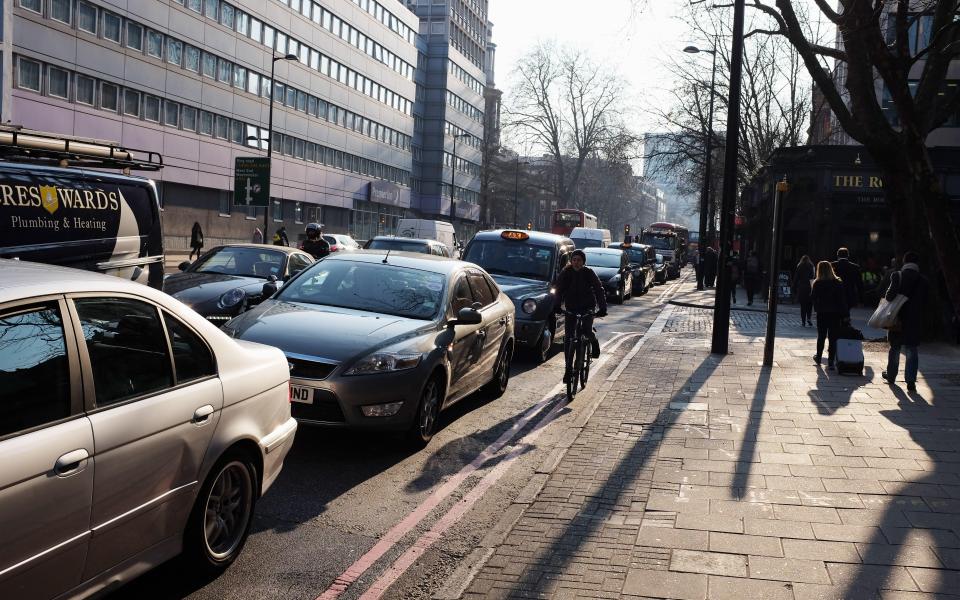 It's thought that the permits would be the most expensive in Britain, with charges for the most polluting cars costing up to £540 per year.

This is on top of the already existing £150 levy for all diesel vehicles and older petrol models.

And all annual visitors’ permits in the Labour-controlled authority will increase to a whopping £690.

The council's permit scheme has sparked outrage – as well as fears that other areas will look to hike their prices too.

Paul Biggs, environment spokesman for the Association of British Drivers, said: "We don't support parking charges being based on CO2 emissions any more than we would support a train ticket being based on shoe size.

"Parking is a service and the charges should reflect the service provided."

If you own a driveway and park your car on it – you are exempt from the levy.

But critics say that this will punish less wealthy people, who don't have houses and access to driveways, and have to resort to on-street parking.

Merton Council, which covers areas like Wimbledon, estimates the owner of a 2016 Ford Focus who lives in a medium-tier controlled parking zone would face a hike of £60 a year to £170.

The difference between the prices is dependent on the type and age of the car – which means that people with older cars will be negatively affected by the new permits.

A council report said: "Charges have been considered and set at levels which will disincentivise car ownership and use and encourage consideration of lower emission vehicles."

The move is the latest step in what motoring groups describe as a sustained campaign to force them off the roads.