A DOZY councillor missed a crucial vote after nodding off in an online meeting.

Byron Rhodes, 78, was unable to keep his eyes open during a public health strategy vote. 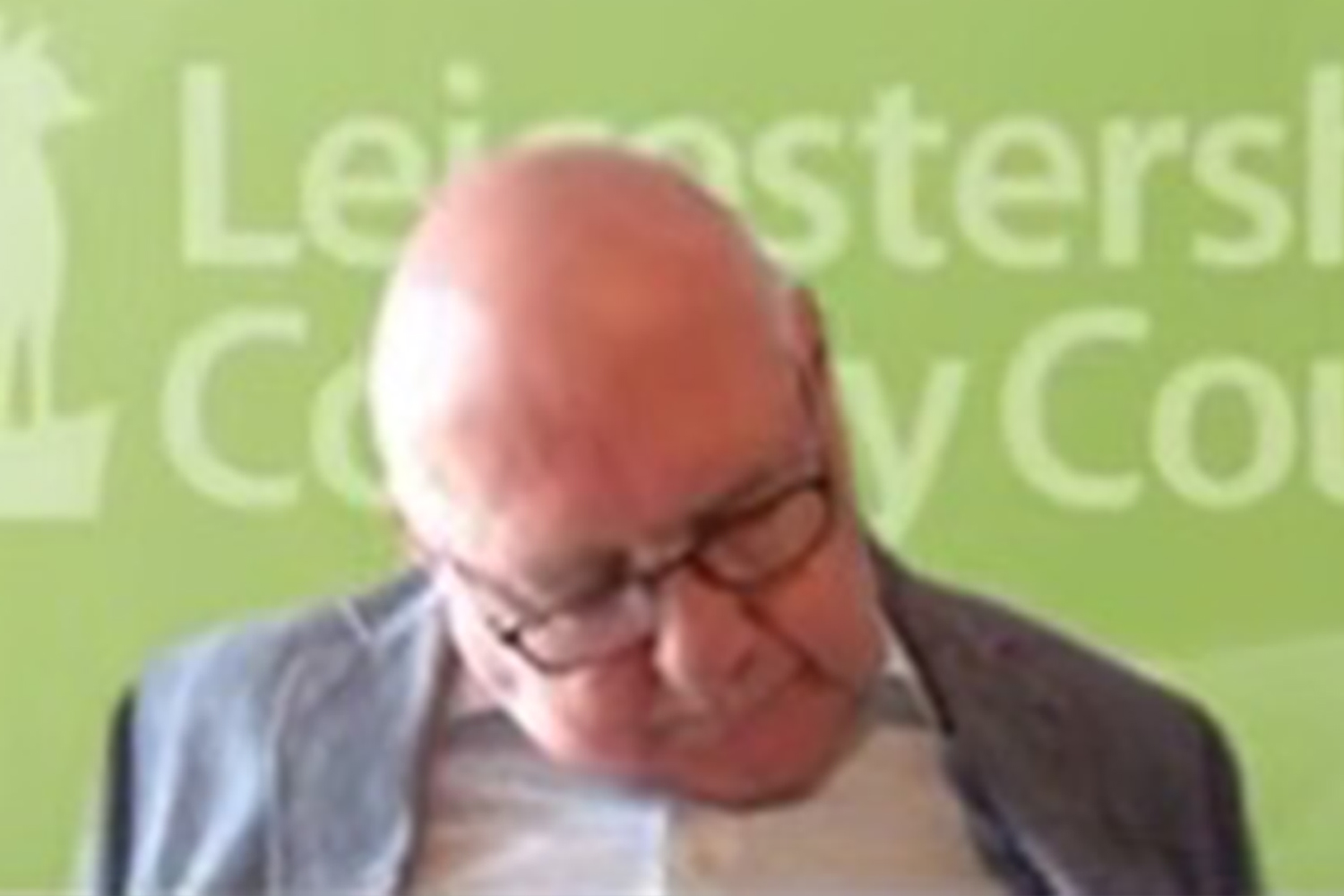 A clip of the Zoom video-call meeting shows councillors asked to indicate approval for a scheme to tackle obesity by raising their hands.

Tory Cllr Rhodes can be seen clearly struggling to stay awake, despite a prompt from the chairman.

Rhodes glances down at his papers, closes his eyes, then drops his head.

He is the only meeting member who doesn’t raise his hand and even chair Nicholas Rushton calling his name fails to rouse him.

Leader of Leicestershire County Council’s Lib Dems, Simon Galton, said: “It’s important for elected councillors to pay attention to what is going on in meetings, especially ones as vital as those concerning public health. 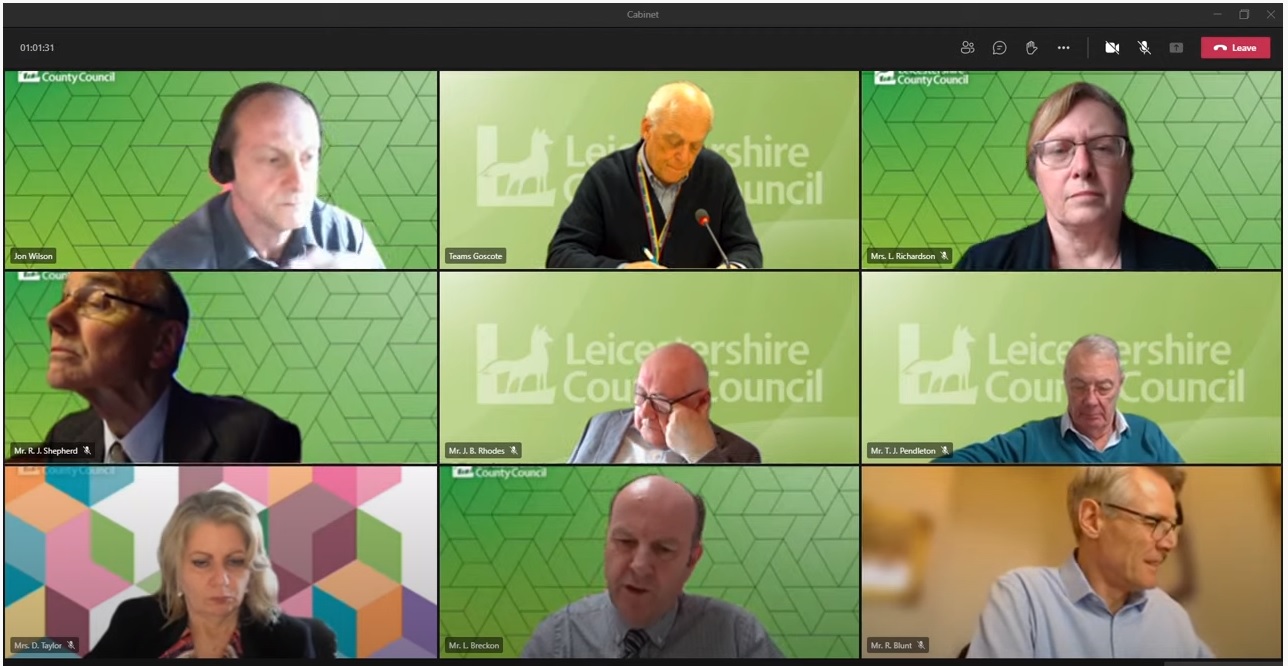 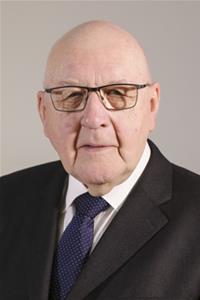 "I don’t think the public would look kindly on one of their elected representatives nodding off.”

Cllr Rhodes told The Sun: “I was very tired.

"I hold my hand up to it. It shouldn’t have happened. I apologise.”