THE ASTRAZENECA Covid vaccine has been proven safe and effective.

But EU health officials are investigating a spate of cases of blood clotting in people who have recently had the jab, including a handful of deaths. 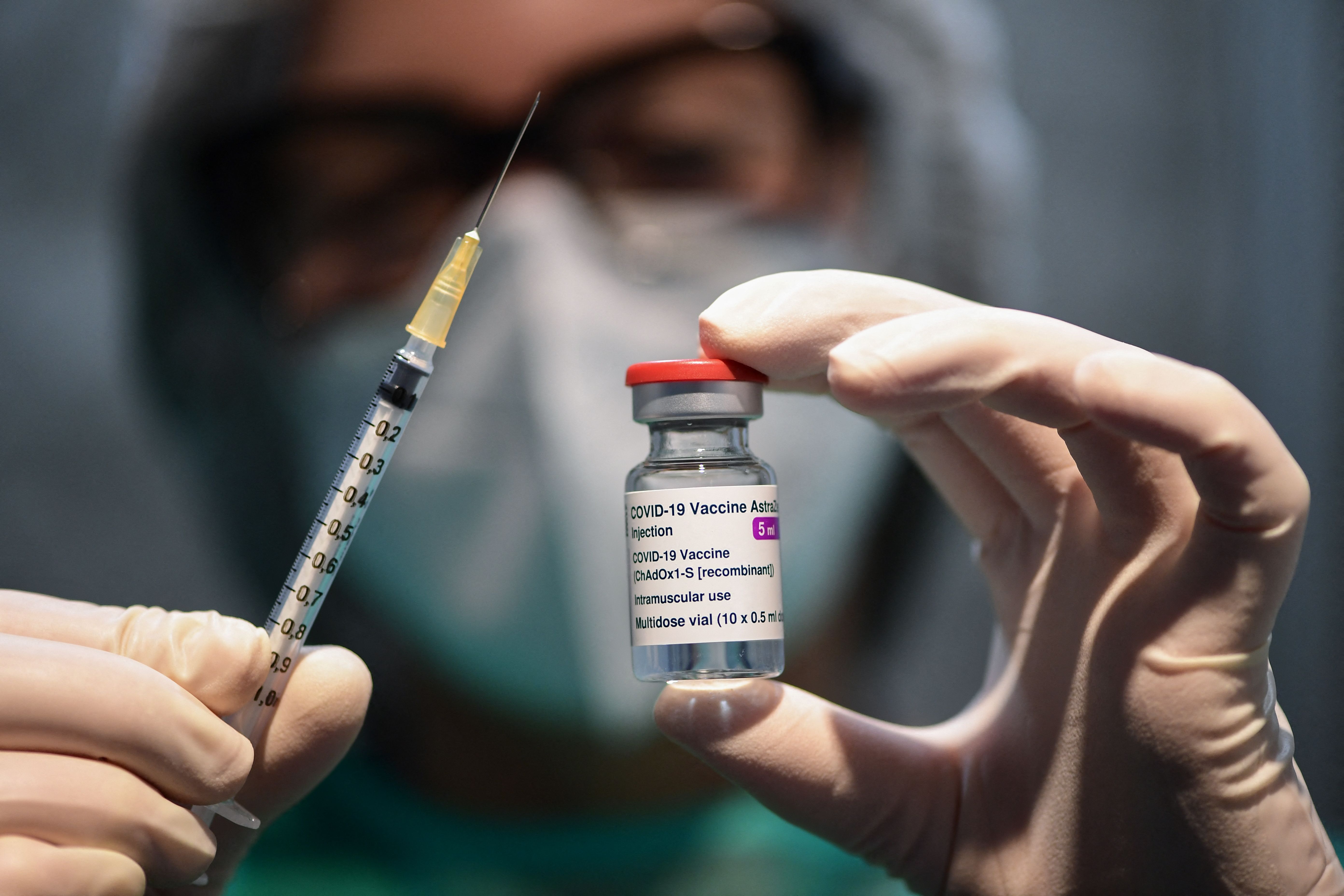 Several European countries have halted the use of the vaccine made by AstraZeneca, developed by the University of Oxford.

Thailand has also halted use, the first country in Asia to do so, despite not receiving doses from the batch supplying Europe.

Many other nations, including the UK, have defended their use of the shot and said they will continue with their rollout.

Experts, regulators and AstraZeneca have said there is "no evidence" currently linking the deaths of those with blood clots to the vaccine, and it may simply be a coincidence.

Here is what we know so far.

Does the Astrazeneca Covid vaccine cause blood clots?

At the moment, it can’t be said for certain whether this is the case or not.

The European Medicines Agency (EMA) – the first to raise the alarm – is conducting an investigation.

It will be looking at whether the blood clotting events were caused by the coronavirus jab, or if it is just a coincidence.

But it said for now, “there is currently no indication that vaccination has caused these conditions, which are not listed as side effects with this vaccine”.

The EMA also said a “quality defect is considered unlikely at this stage”.

Dr Jon Gibbins, a professor of cell biology at the Institute for Cardiovascular and Metabolic Research, University of Reading, told The Sun: “I think that currently it is too early to be definitive on this question.

"It is understandable that people are concerned, but so far the numbers of clots associated with this report are low.”

Where has this come from?

The cases of blood clots in those vaccinated appears to link back to the same batch of doses.

The EMA said the batch – labelled ABV5300 and comprised one million doses – had been delivered to 17 EU countries. 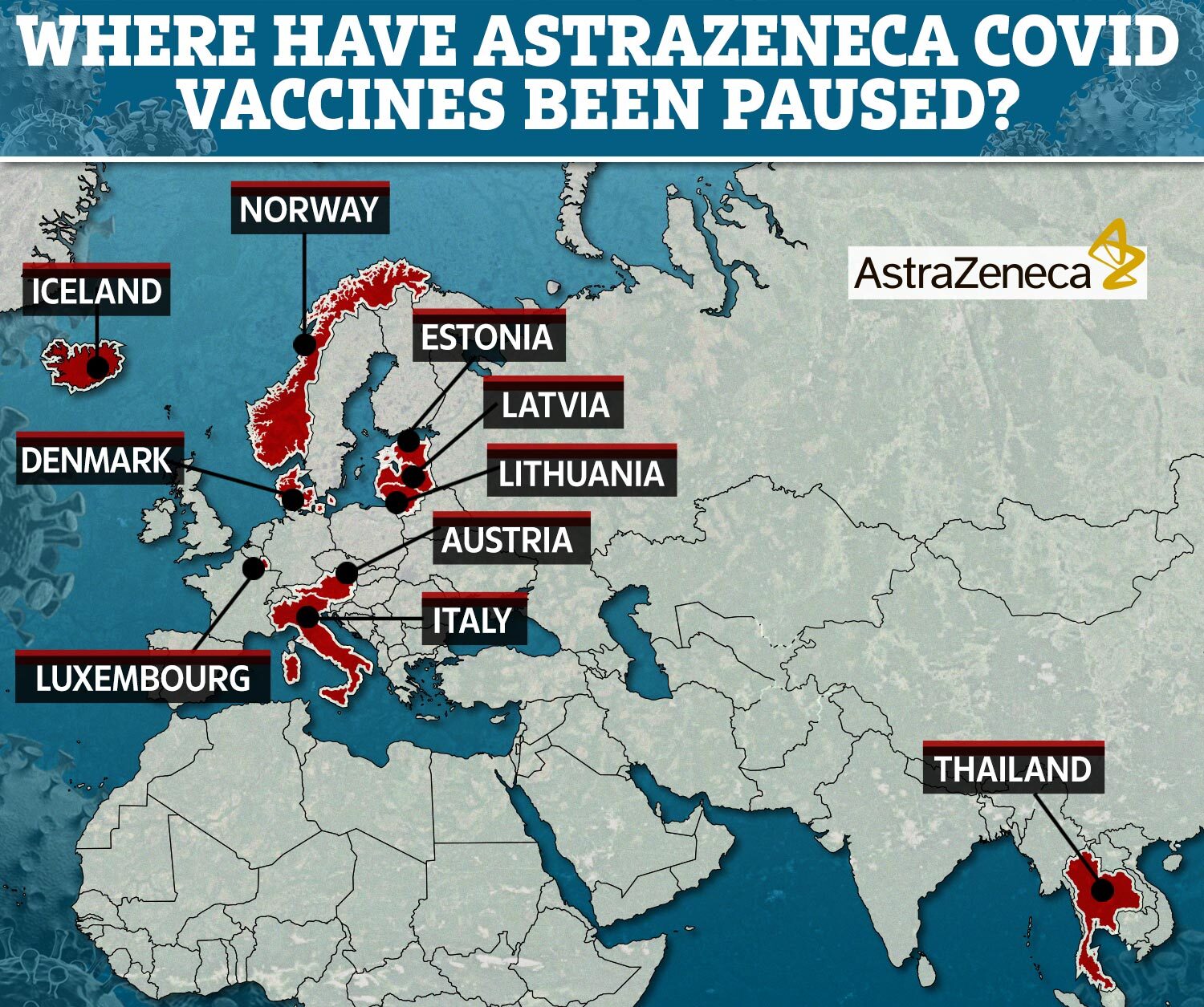 Austria stopped using the jabs when one person died of multiple thrombosis – formation of blood clots within blood vessels – 10 days after their vaccine. It is not clear if the death was in Austria.

The EMA reported a second patient was diagnosed with pulmonary embolism – where blockages form in the arteries in the lungs – but is now recovering.

Two other clotting conditions had been identified in patients that had received a dose from the same batch – but it was not clear what country they were in from the report.

The Danish Health Authority said there had been a death in Denmark.

A 50-year-old man is also thought to have died in Italy from deep vein thrombosis (DVT), while there has been an unconfirmed report of another death in Italy.

Dr Gibbins said: “It is not impossible that a single batch of vaccine could have issues, although stringent quality controls are in place, and batches are checked very carefully before they are released for use.”

How many people have been affected?

The EMA said “the number of thromboembolic events in vaccinated people is no higher than that seen in the general population”.

There have been 30 cases of thromboembolic events among the five million people vaccinated with the vaccine in the European Economic Area, up until March 10. 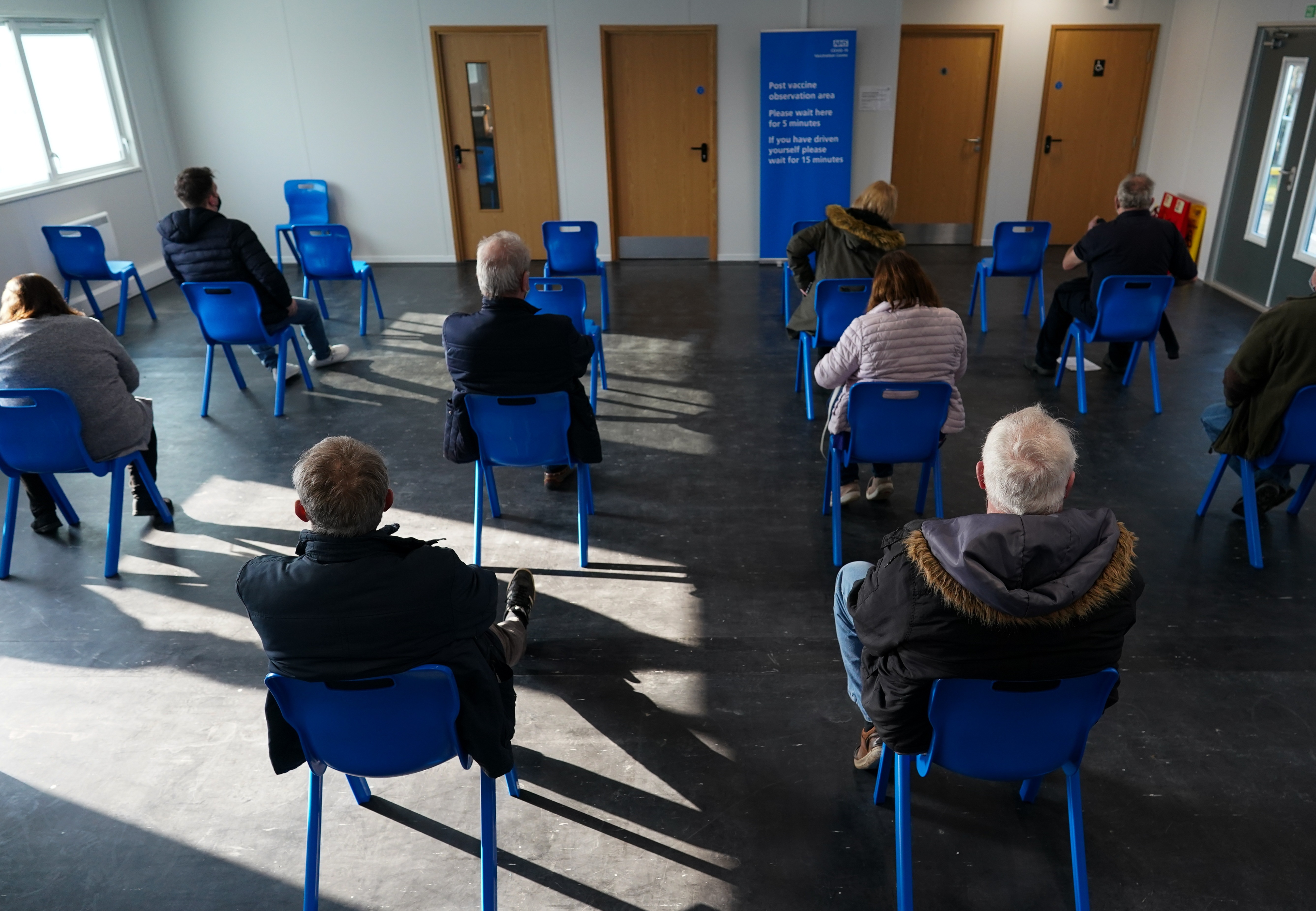 “Venous thrombosis (one type of thrombosis) affects about 1-2 people per 1,000 per year.

“Therefore, if there is a link between the vaccine and clotting, this risk is likely to be very small indeed.”

Why have some countries stopped using the AstraZeneca vaccine?

The countries that have stopped using the vaccine, either entirely or from one batch, are: Denmark, Iceland, Norway, Austria, Estonia, Lithuania, Luxembourg, Latvia, Italy and Thailand.

He added that it may be too cautious, in fact.

“[If] this action stops some people getting the vaccine who are then vulnerable to Covid-19, then it is a mistaken use of precaution.”

The EMA said in an update on March 11 "that the vaccine’s benefits continue to outweigh its risks and the vaccine can continue to be administered" while the investigation is carried out.

What has AstraZeneca said?

AstraZeneca says it has not found any increased risk of blood clots.

It said: "An analysis of our safety data of more than 10 million records has shown no evidence of an increased risk of pulmonary embolism or deep vein thrombosis in any defined age group, gender, batch or in any particular country.

"In fact, the observed number of these types of events are significantly lower in those vaccinated than what would be expected among the general population."

The jab was trialled extensively in clinical trials before being given to the general population.

Could it just be a coincidence?

There are several risk factors for blood clots, including sitting for long periods of time, smoking and drinking alcohol.

They affect people of all ages, and can go unnoticed if the patient doesn’t know the signs.

Prof Evans suggested it could even be that the patients who had blood clotting actually caught Covid-19.

“The first thing to do is to be absolutely certain that the clots did not have some other cause, including Covid-19.”

It is possible to catch the coronavirus in the first two to three weeks after receiving the first dose, as the body has not developed immunity yet.

Even some people who have received the second dose – and therefore have the maximum level of protection – will catch Covid.

There are a variety of things that can cause deep vein thrombosis (DVT) – when you get a blood clot (a sticky mass of blood cells) in a vein that is deep below the skin.

Should we be worried?

Dr Gibbins said: “At this point we need to be careful not to cause unwarranted panic or resistance to vaccination.

“Of course it is important that this is looked into thoroughly, but at this point I am not overly concerned.”

It said: “This is a precautionary measure by the Danish authorities.

“It has not been confirmed that the report of a blood clot was caused by the AstraZeneca COVID-19 Vaccine. People should still go and get their COVID-19 vaccine when asked to do so.”

Has anyone given the jab in the UK had a blood clot?

The batch under investigation did not supply the UK.

Around 11 million AstraZeneca vaccines given to Brits so far.

The weekly adverse reaction report, updated Thursday, shows there have been three deaths and 45 non-fatal blood clot-related events in the aftermath of getting the the vaccine.

There has been one death and 48 non-fatal blood-clot related events after the BioNTech/Pfizer jab, Politico reported.

He said: “Vaccine safety is of paramount importance and we continually monitor the safety of vaccines to ensure that the benefits outweigh any potential risks.

“Blood clots can occur naturally and are not uncommon. More than 11 million doses of the Covid-19 Vaccine AstraZeneca vaccine have now been administered across the UK.

“Reports of blood clots received so far are not greater than the number that would have occurred naturally in the vaccinated population.

“The safety of the public will always come first. We are keeping this issue under close review but available evidence does not confirm that the vaccine is the cause.

"People should still go and get their Covid-19 vaccine when asked to do.”

The MHRA said it would be keeping an eye on the situation and that Brits should still take their jab.