A JUNIOR doctor was left screaming after being doused with acid on her doorstep – with a medical student charged over the attack.

Rym Alaoui, aged in her 20s, was rushed to hospital with potentially life-changing injuries after the horror in Brighton on May 20. 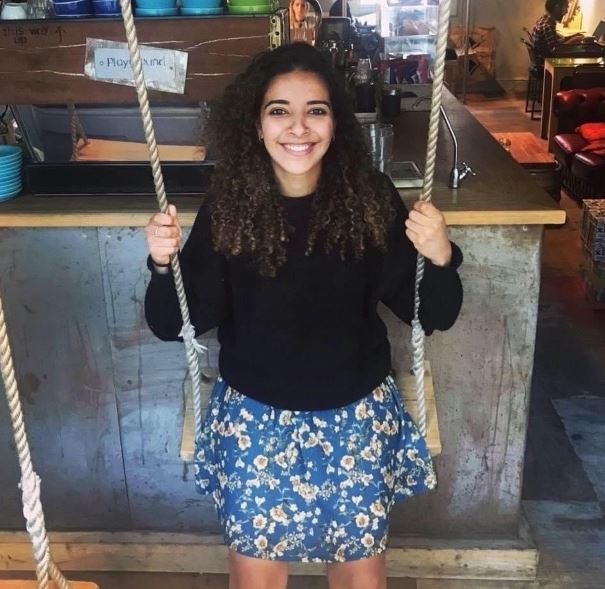 The doctor, who has a keen interest in neurology and anaesthetics, remains in hospital.

The 25-year-old was remanded in custody on Monday to appear at Brighton Crown Court on June 28.

Horrified neighbours have revealed how Rym was attacked at her home with the noxious substance.

One said: "I think the whole street heard it [the scream].

"I came running down because I couldn't see anything from the window because it sounded like a scream that you never want to hear.

"A serious scream. I knew it was a young lady.

"I couldn't work out where the noise had come from, I came back in and then the next minute there was a load of police and ambulance outside.

"She had a blanket over her."

Another neighbour claimed they saw a plastic box with printed note inside saying "acid attack kit".

Rym was the president of the Cardiff University Anaesthetics, Perioperative and Intensive Care Society.

She describes herself on the DocBot website as enjoying "martial arts and drinking coffee" and says she is "passionate" about languages.

Sussex Police were called to home at around 4.20pm on May 20.

A spokesperson said: "Anyone who has information which could help our investigation into the assault should report online or ring 101 quoting Operation Overstone.”