A "DEVOTED" mum who suffered severe brain damage after she suddenly collapsed as she was getting her kids ready for school will now "die in her own time", her devastated family have said.

Gemma Louse Tuck has been moved to a hospice to pass away comfortably after tragically falling ill and suffering several cardiac arrests on March 17. 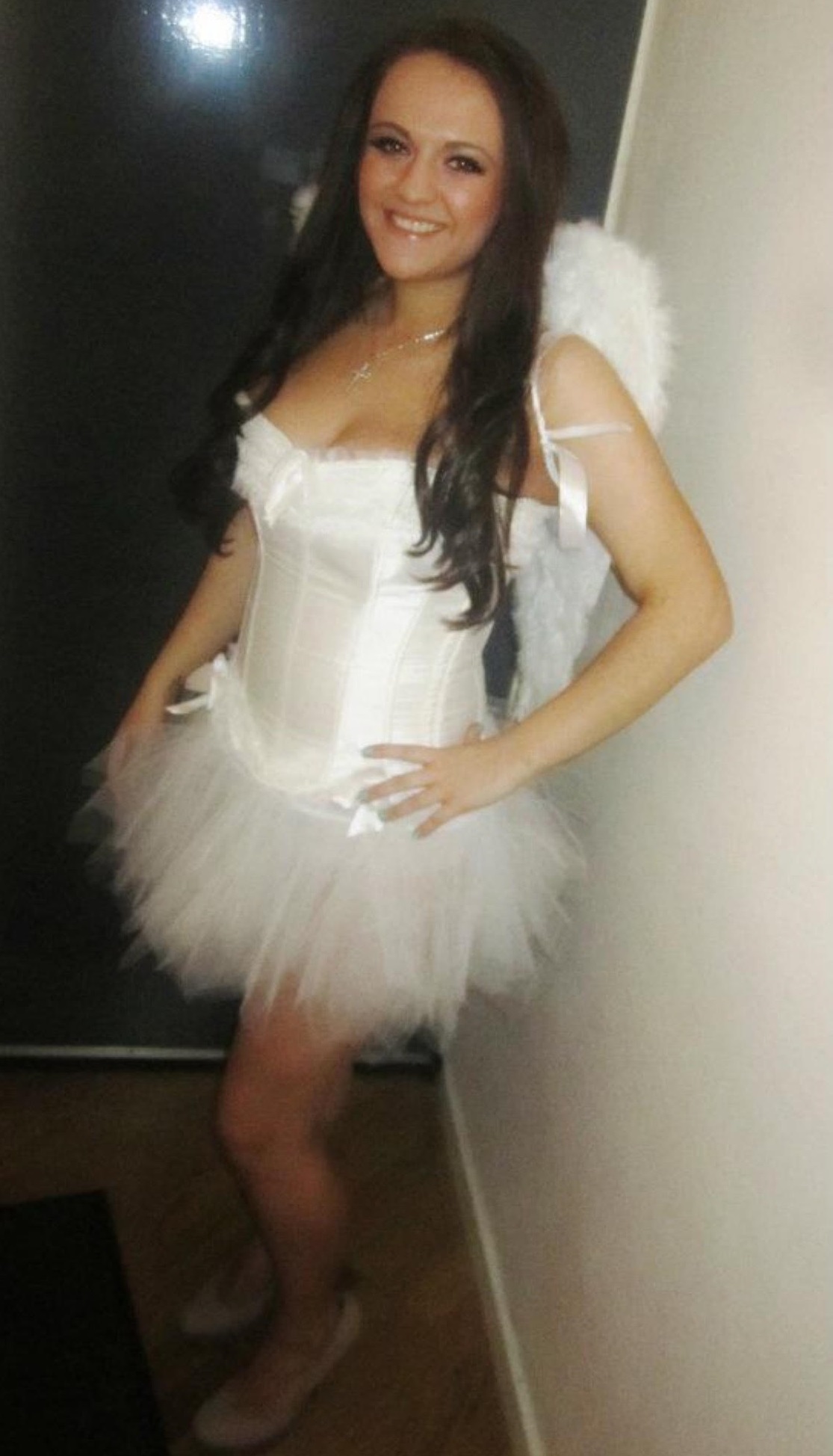 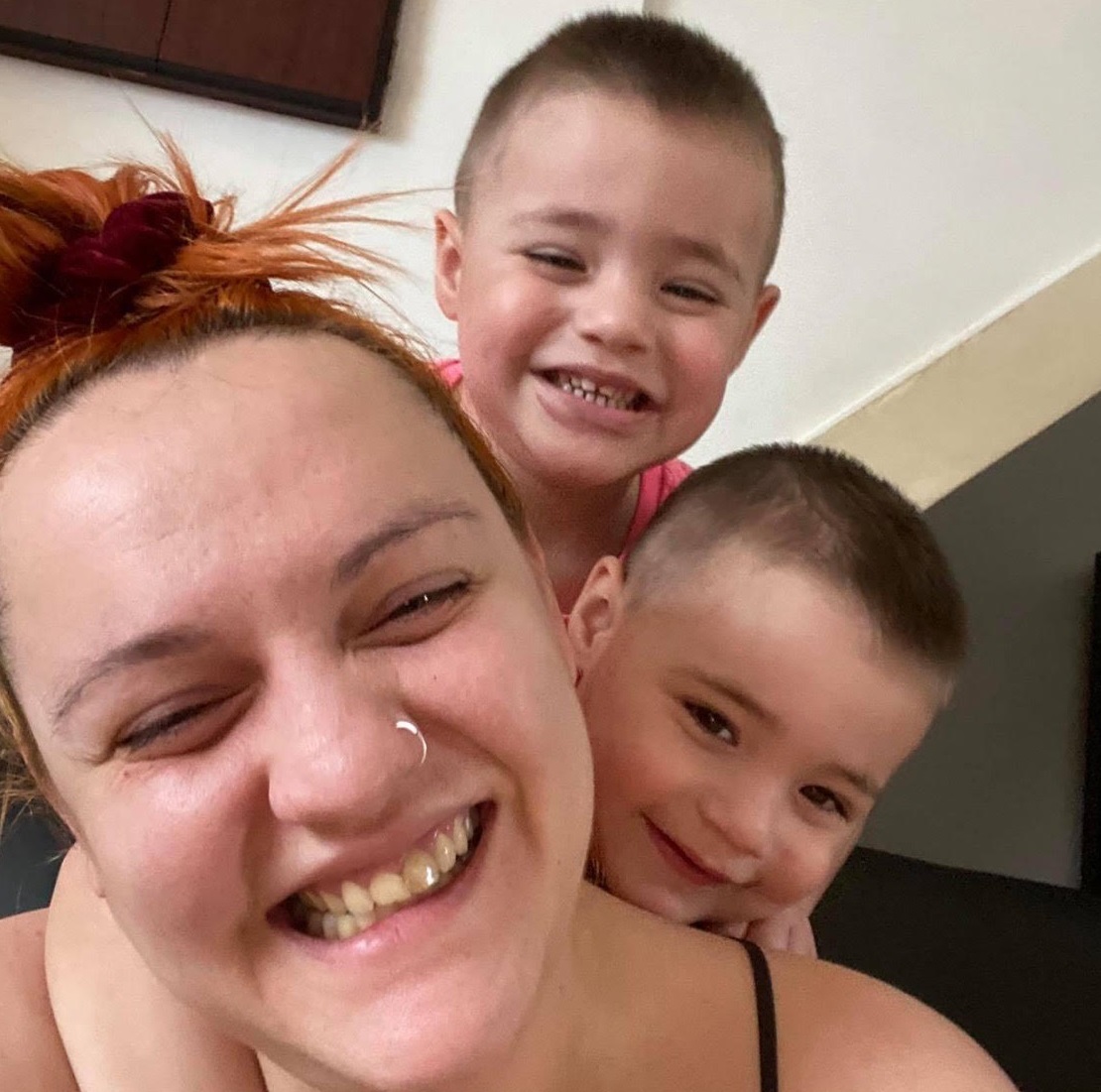 The 30-year-old was not known to have any heart problems when she collapsed in front of her young sons as she woke them up for school.

The mum-of-three, from Eccles, Manchester, had got up at around 6am to rouse her two twins, Charlie and Cameron, aged three and eight-year-old Callum when she passed out.

"Her partner could hear weird noises coming from the bathroom and found her on the floor unconscious,” her younger sister, Nicole Reed, told the M.E.N.

"Whilst the ambulance was on the way, he tried to get her breathing
again, but he couldn’t.

"She was unconscious for around twenty minutes, they finally got her
conscious in hospital and she’s been in an induced coma ever since
then."

As medics battled to stabilise the young mum, Gemma suffered a number of seizures due to the brain damage she had suffered from being unconscious for so long.

She was later diagnosed with long QT syndrome, a condition affecting the rhythm patterns of the heart.

"I think the time between falling at home and getting to hospital, she
had four cardiac arrests," Nicole explained.

"Long QT syndrome is a very rare condition, it’s either passed down or
it’s a genetic mutation. Me, my mum and her kids are going to have to get checked over to see if we have it."

At the end of June, a top neuroscientist visited Gemma to assess the severity of her condition and sadly confirmed the hospital's initial fears.

"The hospital had done some tests and there were concerns she was in a
vegetative state but a professional came down from Oxford to assess
her and confirmed it," said,

"We were told that we would have to either let Gemma be as she is,
with a life expectancy of around five to ten years and 24-hour care,
or to take off the nutrition and hydration so she could pass away in
her own time.

Gemma wouldn’t want to be looked after 24/7, being able to sit there with her kids but not
being able to hold them.

"All of her brain has stopped working except for the parts that
control her reflexes. All she would be able to ever do is breathe and
open and shut her eyes.

"Every one of her family and friends knew that Gemma wouldn’t want to
be looked after 24/7, being able to sit there with her kids but not
being able to hold them.

"She wouldn’t want to be in a position, and we thought that putting
Gemma through that would only be for selfish reasons."

The 30-year-old was transferred to a hospice on Tuesday to live out her final days comfortably.

"It just depends how long it will take for Gemma to pass away," Nicole continued. "It could take three days, seven days, two weeks – it just depends.

"Because of her state in the brain, she can’t feel pain or anything so
she won’t be uncomfortable when she goes.

"We’ve told the doctors to give her some pain killers just for our own
peace of mind so that we know she’s not in pain."

As well as the impact it has had on Gemma's loved ones, her illness has taken a particular toll on her eldest son, Callum.

"He has low-functioning autism so he can tell you what he wants but he
just can’t talk to you about it," Nicole said.

"Before all of this, he wasn’t sensitive to noise at all, he didn't
cry or show emotion.

"He had to watch it all happen, he just stood there at his baby gates
and watched his mum fall to the floor and he just ran to his bed in
tears.

"Ever since then he hates the sound of an ambulance, he can’t tell us
how it’s affected him but we know he’s finding it really tough."

Nicole has set up a GoFundMe for her "brilliant" big sister to help cover the costs of her funeral and ensure her boys have a special Christmas – the first one without their mum.

"She’s the nicest and most genuine person I’ve ever met in my life.
She would go out of her way to make sure everyone was okay before
herself.

"She was never quiet, she laughed all the time and you’d always know
when she was in the room with you."

The fundraiser for Gemma has now exceeded its £3,000 target, as well-wishers pay tribute to the tragic mum.

Nicole wrote on the post: "For anyone seeing this who did not know Gemma, she was full of life, always lit up the room when she walked in.

"She is the most amazing human I have ever met, I am blessed for life to be her little sister. 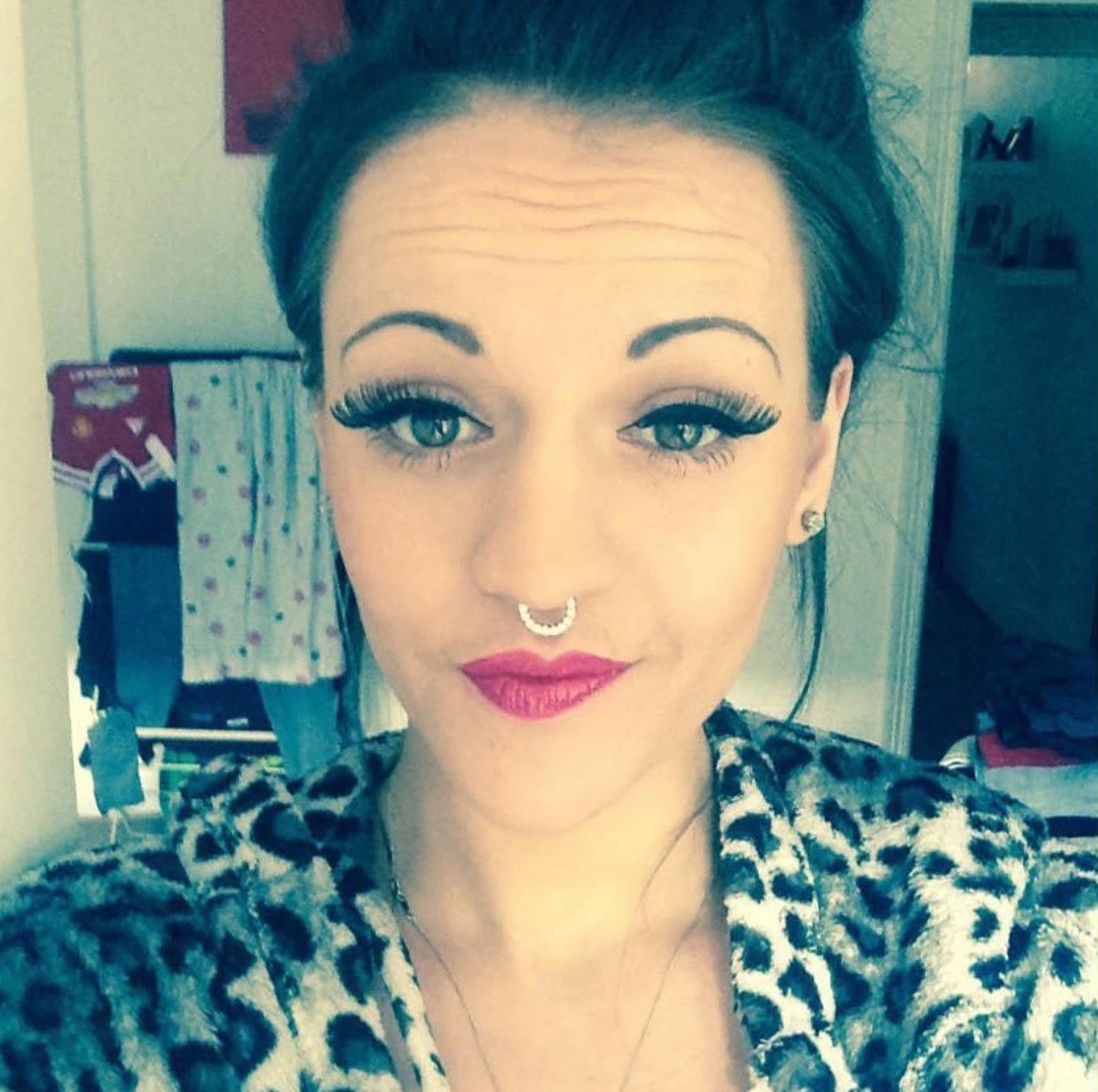 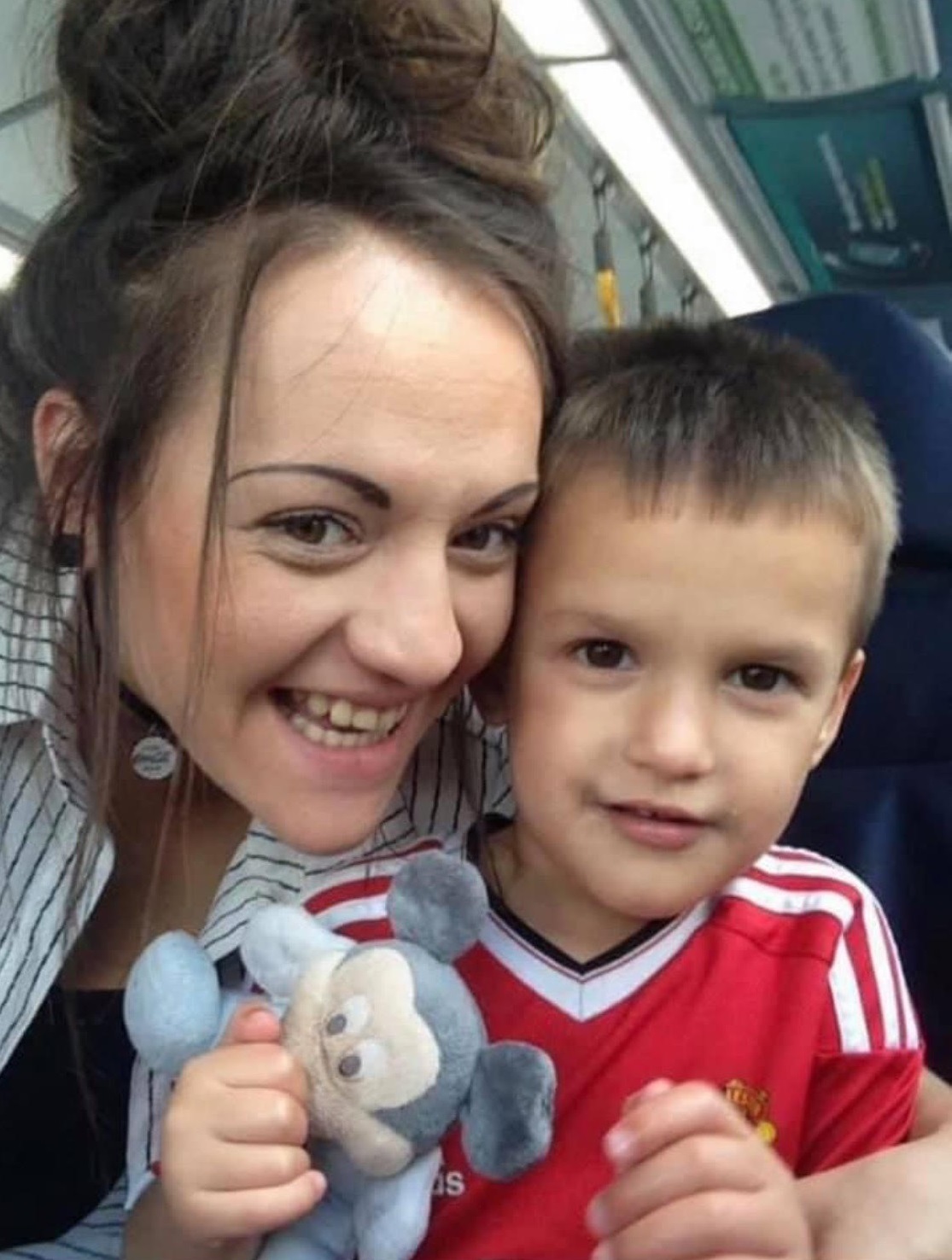