AN ALLEGED gunman smashed into a cop as he plowed through a scene where five were shot before getting killed by police.

While cops were investigating a crime scene, they said that a man drove through, hit an officer and fired shots from his vehicle. 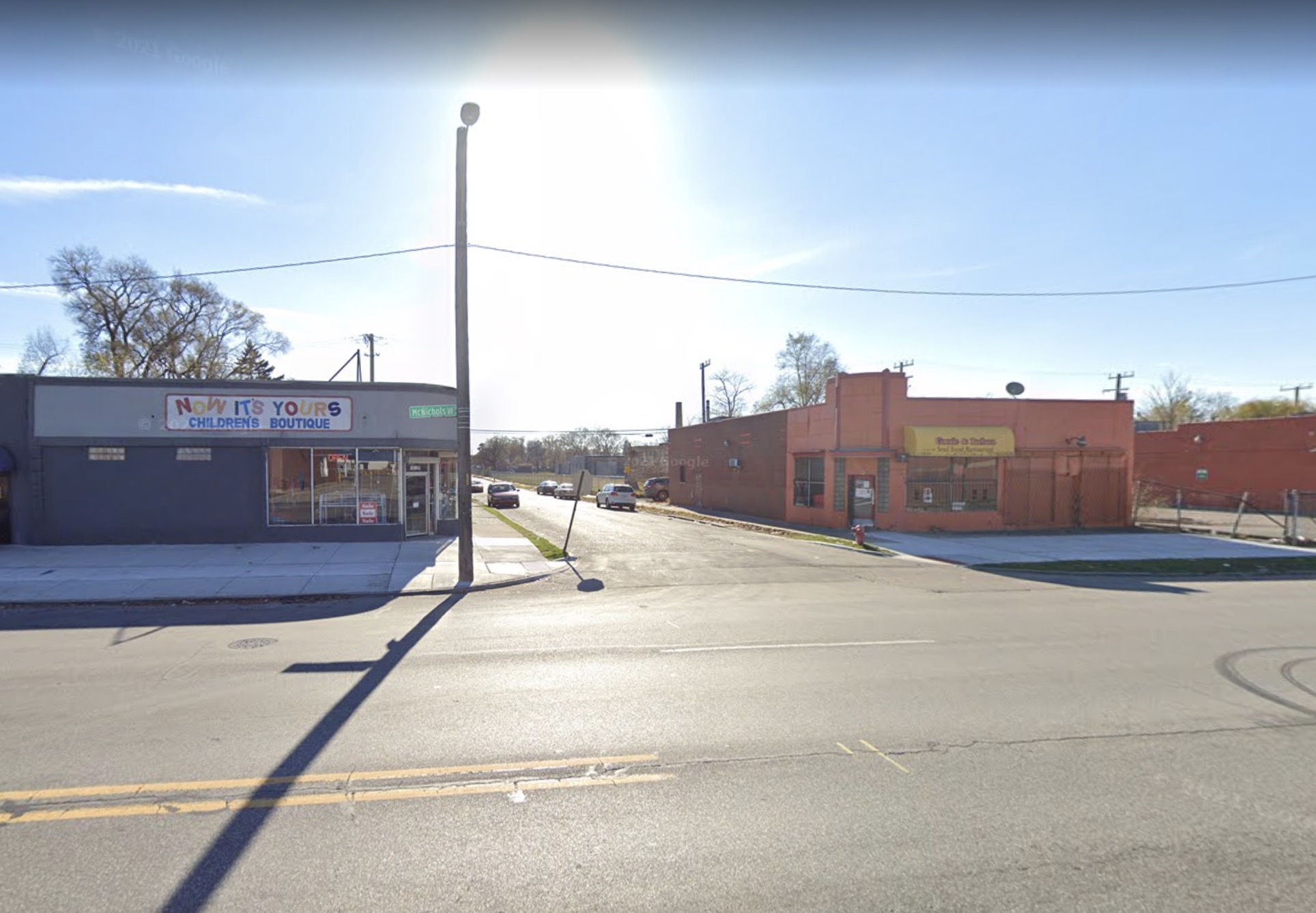 Police were initially at the area after reports that five people had been shot.

At the same location, a car crash had left one man dead and another in critical condition.

Police were investigating the two instances that they believe were connected at the time that the gunman flew through the scene.

After firing his weapon, the gunman drove away and was chased by police onto the city's east side.

The gunman was later pronounced dead at a nearby hospital. Information on the suspect has not yet been released.