The death of a 1-month-old boy in his Brooklyn home earlier this year has been ruled a homicide, police said Wednesday.

Daquan Vaughan-Sanchez’s 25-year-old father found him unconscious and unresponsive inside the apartment on East 32nd Street near Snyder Avenue in East Flatbush around 5:30 a.m. March 8 and called 911, authorities said. 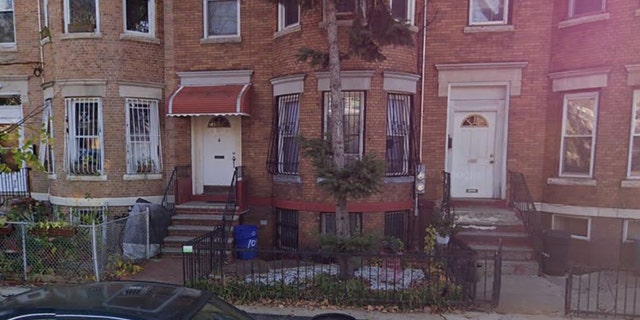 The Brooklyn apartment where a 1-month-old Daquan Vaughan-Sanchez may have died from shaken baby syndrome, police say.
(Google Earth)

Police said early Wednesday that the infant was the victim of a homicide — and may have succumbed to shaken baby syndrome.

So far, no arrests have been made in connection to the baby’s death, police said.

This story first appeared in the New York Post