“The Board of Elections was clearly not prepared for this kind of turnout and needs to make adjustments immediately to be able to support all New Yorkers who want to take part,” said de Blasio during his daily press briefing.

Hizzoner — who noted that he and First Lady Chirlane McCray will cast their ballots on Tuesday — said that allowing the winding lines seen citywide over the weekend to continue would send the wrong message to voters.

“We cannot at this crucial moment see people discouraged,” he added — even though some patient voters have told The Post they’re actually heartened to see the high turnout, despite the longer wait.

He declined, however, to characterize the lapses as “voter suppression,” as firebrand liberal New York Rep. Alexandria Ocasio-Cortez did on Sunday.

The mayor said that he would “happily” work with Gov. Andrew Cuomo on legislation to reform the BOE down the road, including for the 2021 elections, calling the party-run system a “vestige of a corrupt past” dating to the political machine at Tammany Hall. 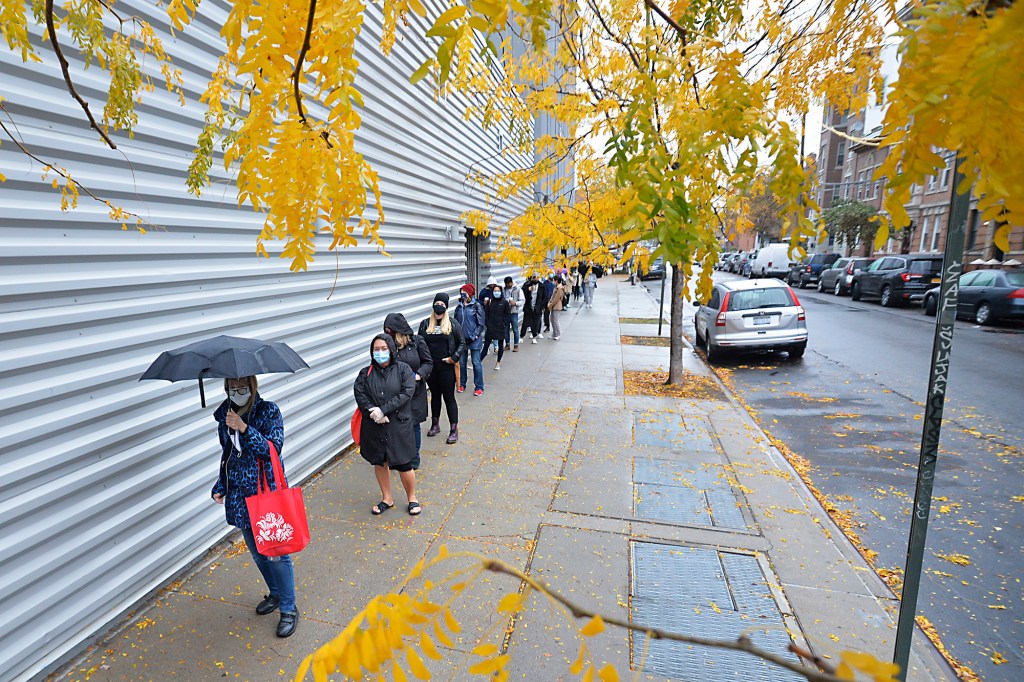 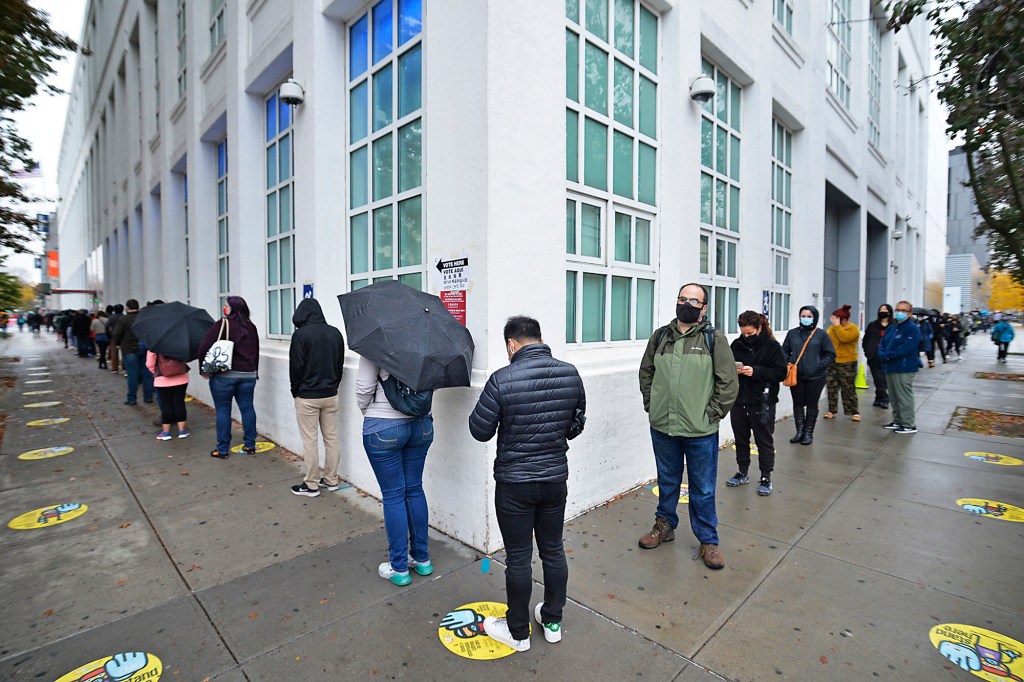