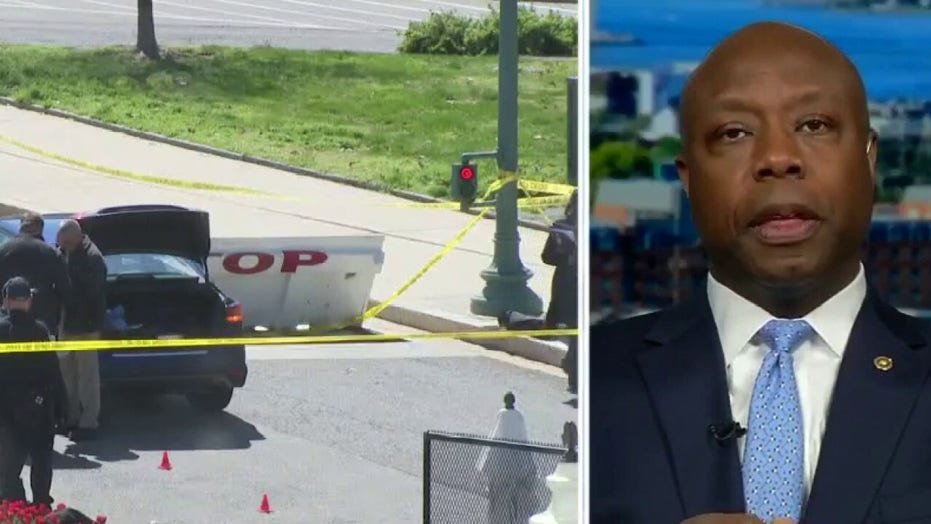 The National Guard deployed an Immediate Response Force (IRF) to the Capitol complex on Friday to support Capitol police, which has lost at least one officer after a vehicle rammed into a security barrier.

The forces were already on Capitol grounds, according to an announcement, but details were limited due to security concerns.

“The DC National Guard deployed a Immediate Response Force (IRF) composed of National Guard soldiers and airmen to the Capitol complex this afternoon to support the U.S. Capitol Police,” according to a tweet from the National Guard Bureau Public Affairs Press Desk.

“Due to operational security, we cannot discuss further details regarding the IRF.”

Friday’s incident left at least one officer dead and another officer injured. The suspect, who was wielding a knife, succumbed to injuries after being taken to a nearby hospital. No National Guard members were injured, according to the Guard’s press desk.

Around 2,300 National Guard members are in D.C. supporting state, local and federal authorities.

The incident occurred barely three months after an increased National Guard presence and heightened security in the wake of the Jan. 6 riot at the Capitol. At the end of last month, Capitol police announced that all fencing around the outer perimeter of the complex had been removed.

On the same day, the National Guard said around 2,300 members from around the country had rotated into the district to continue supporting Capitol police.