A DAUGHTER whose mum died in a drink-fuelled sex game gone wrong says her "childhood has been ruined forever".

Claire Wright, 38, was tied up by boyfriend Warren Martin Coulton, 52, who put a sock in her mouth during the bondage session at a luxury lodge. 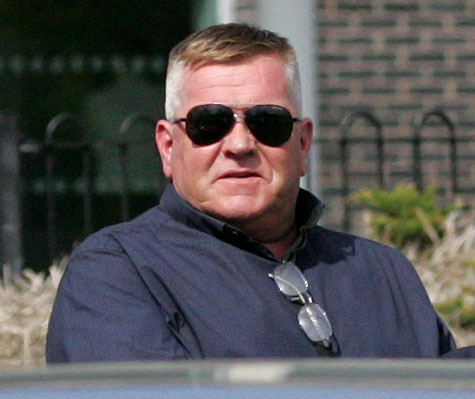 He fell asleep as the mum-of-two suffocated during the horror at Herons Lake Retreat in Flintshire on July 16, 2018.

Coulton was yesterday today caged for six years after being convicted of manslaughter by gross negligence.

Her daughter McKenzie, 15, told Mold Crown Court: "My Mum was so important to me. She was a bubbly character – full of life and energy."

She added: "Nothing in life makes me truly happy anymore. My childhood has been ruined forever.

"My life is so empty without my Mum."

"I wanted to see her likeness in my children but I will never get to do that."

Claire's mum, Julie Davis, spoke of her agony after her daughter's death.

She said: "I spent several months in total shock and disbelief. We are all stunned three years later.

"The thought that I will never hear her voice or or give her a hug again is unbearable."

Claire's sister Kirsty Wright told the court she had developed PTSD, saying: "Losing my sister was like losing a part of me. My body feels hollow at times.

"I dream of being attacked, murdered or severely injured. I think it's a way of assimilating my sister's last moments."

The court was told Coulton and Claire had brought ties, red tape, white tape and gloves along to the resort for bondage sessions.

Operations manager Coulton, who was 12 years older than Claire, was said to be the "dominant" partner.

After taking drugs and drinking, he tied Claire up and put the sock in her mouth – although it was not clear if he had taped it.

But he fell asleep and later fled scene when he woke up to find her dead.

Claire's body was discovered by a member of staff at the retreat, with a cause of death given as asphyxia.

The court was told Coulton's duty of care towards his partner of five years which was so “exceptionally bad” that it deserved a “criminal sanction".

Sentencing, Mr Justice Simon Picken said there was doubt over whether Claire's mouth had been taped up.

He added: "Either way, you were negligent and grossly so.

"It was your choice to drink to excess and take drugs.

"You did not have to do these things (but they have had) disastrous consequences." 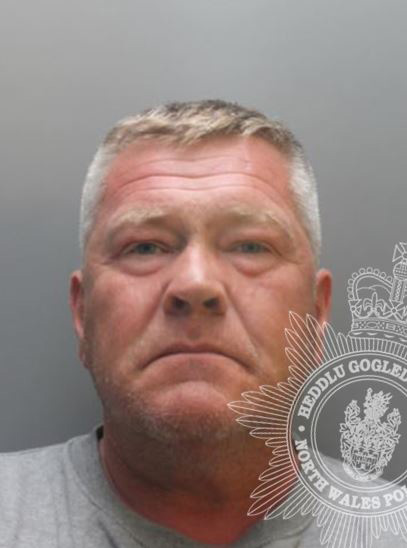