"I think we’re going to find when we’re all said and done that the deaths are much different than we thought they were," Cuomo said. 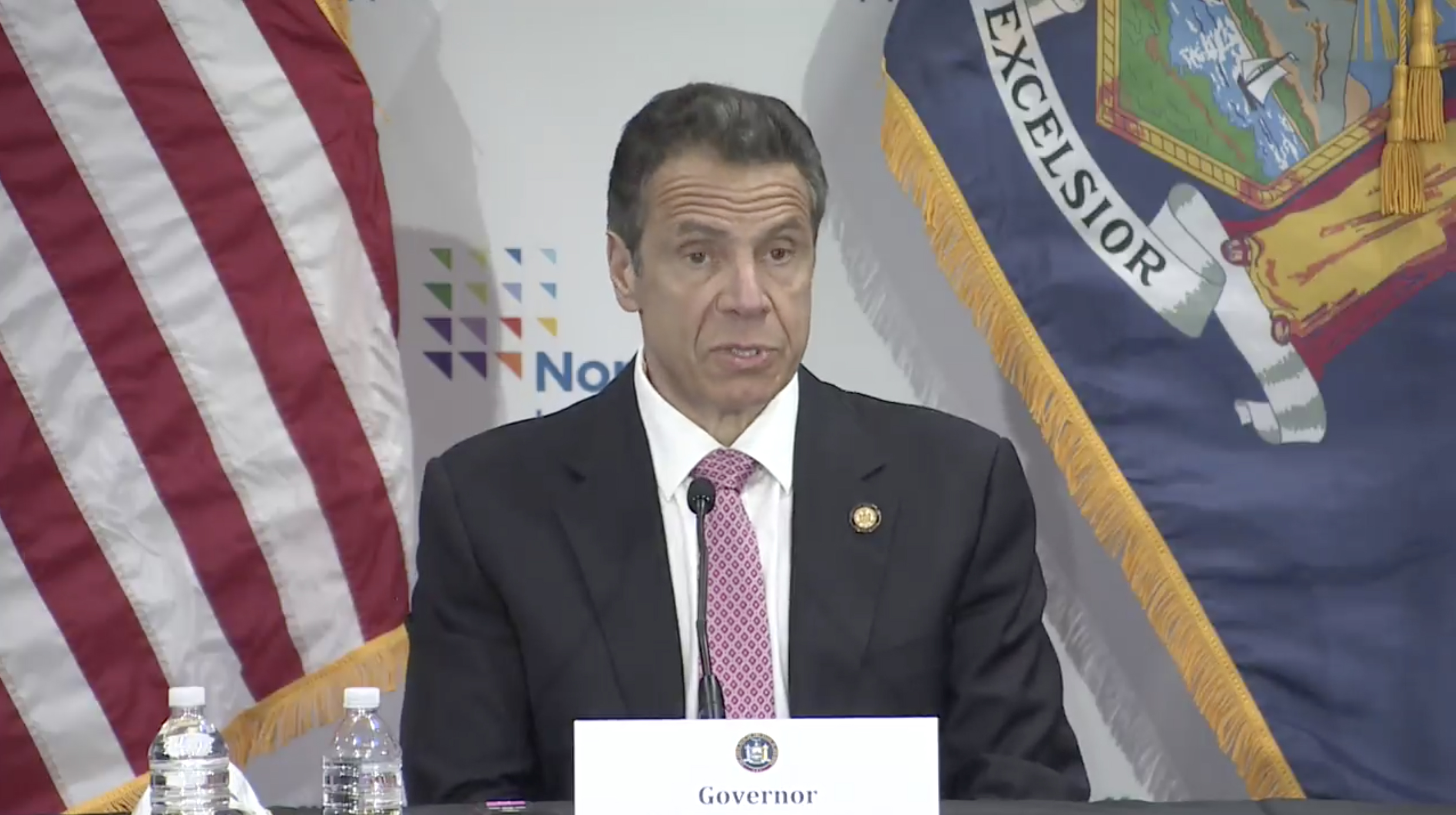 Although it was originally believed COVID-19 outbreaks in the US originated from China, the CDC revealed last week that cases likely stemmed from Europe.

The health agency said it's possible that rather than cases spreading in America in February and March, they could have been in the country in November or December of last year, Cuomo noted.

Because of this new information, Cuomo said it's likely that New York City's current death toll of nearly 20,000 will likely be higher.

"I think this is all going to change over time," Cuomo said of the death toll.

"And I think it’s going to be worse when it’s all said and tallied. 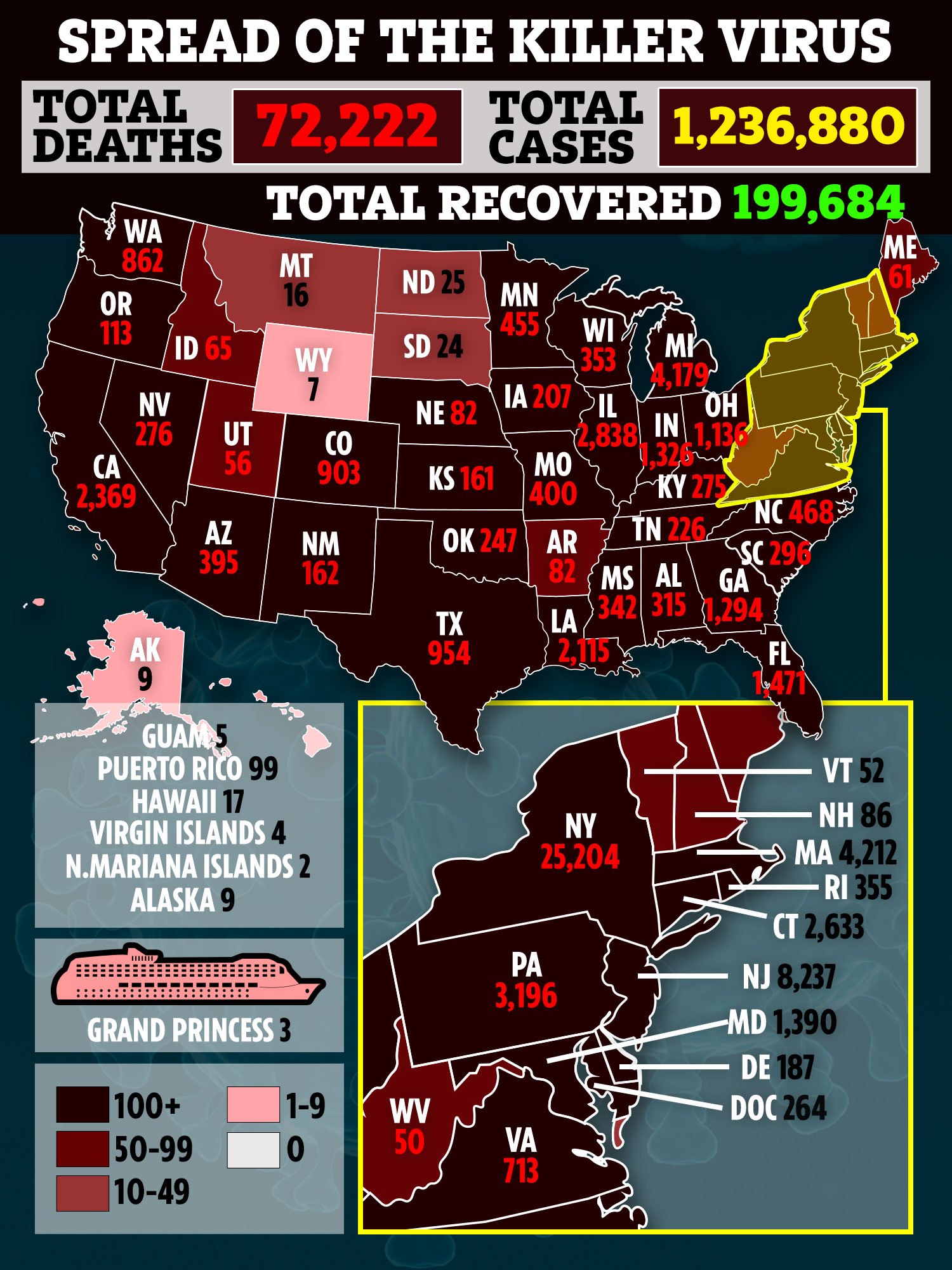 He said that in addition to the number of deaths increasing from last year before COVID-19 outbreaks were identified in February and March, that the number will rise from people who have died of the virus in their homes.