THE CORORNAVIRUS swab-testing service in the UK is getting slower as the government fails to test people within its 24 hour target range.

Data released today from the Department of Health and Social Care revealed that 30 per cent of people are waiting longer that 24 hours for their results to come back. 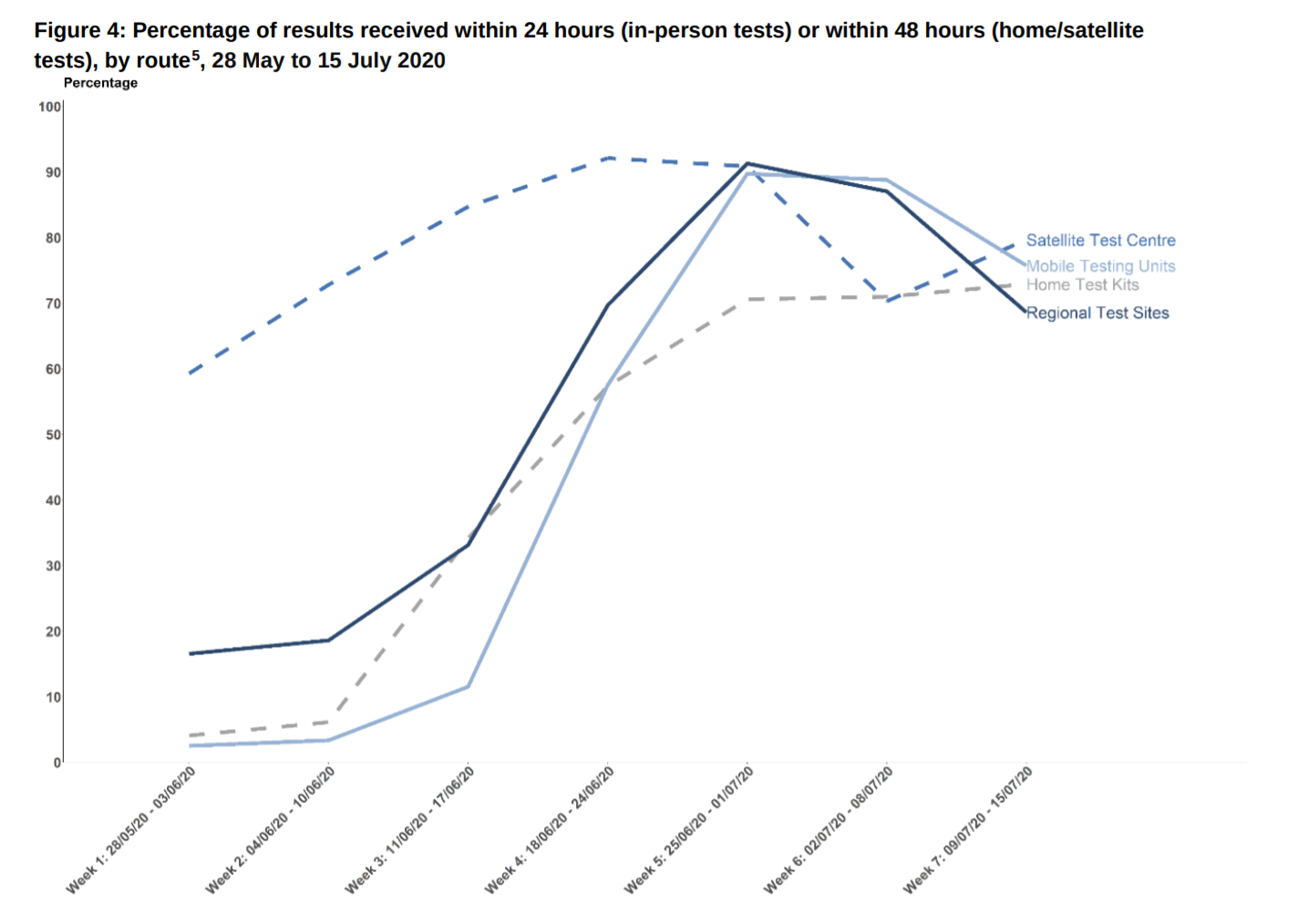 The programme was debuted on May 28 and today's data shows how effective the service has been since then to July 15.

On June 3 Prime Minister Boris Johnson promised that all tests would be turned around within 24 hours by the end of June.

He had previously been criticised for not getting a working test and trace system up by his own June 1 deadline.

Figures released today show that he has still not kept his promise.

Of those tests that were carried out in person, 71.4 per cent got their results within 24 hours – meaning that almost 30 per cent of people were left in the dark.

The proportion of people getting their results within 24 hours between July 9 and July 15 was 46.8 per cent for pillar 2 testing – which refers to national swab testing across England. 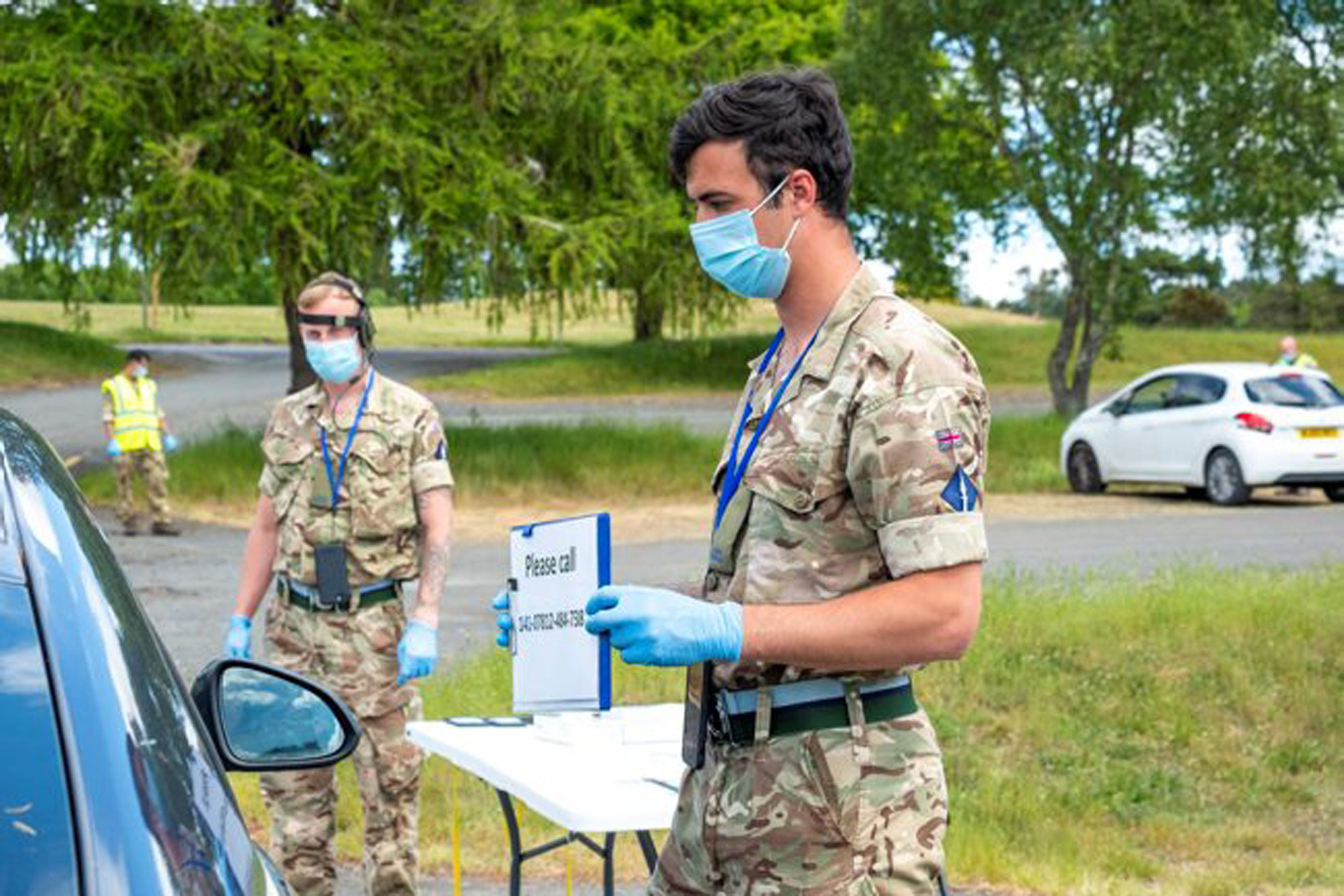 This is down from 50.6 per cent during the first week of July.

Nearly 90 per cent of those who received a test through pillar 1 testing – which is a swab test through Public Health England or an NHS hospital, got their results back with 24 hours.

In regional drive in centres just 68.6 per cent of people got their results within 24 hours, this was 87.1 per cent at the beginning of July.

Despite this the documents provided by the department state that this is the area that has seen the biggest improvement since the first week in testing.

The report states: "For in person tests only (excluding both home tests and satellite tests), 71.4 per cent of results from all test sites were received within 24 hours of a test being taken, in the same time period. 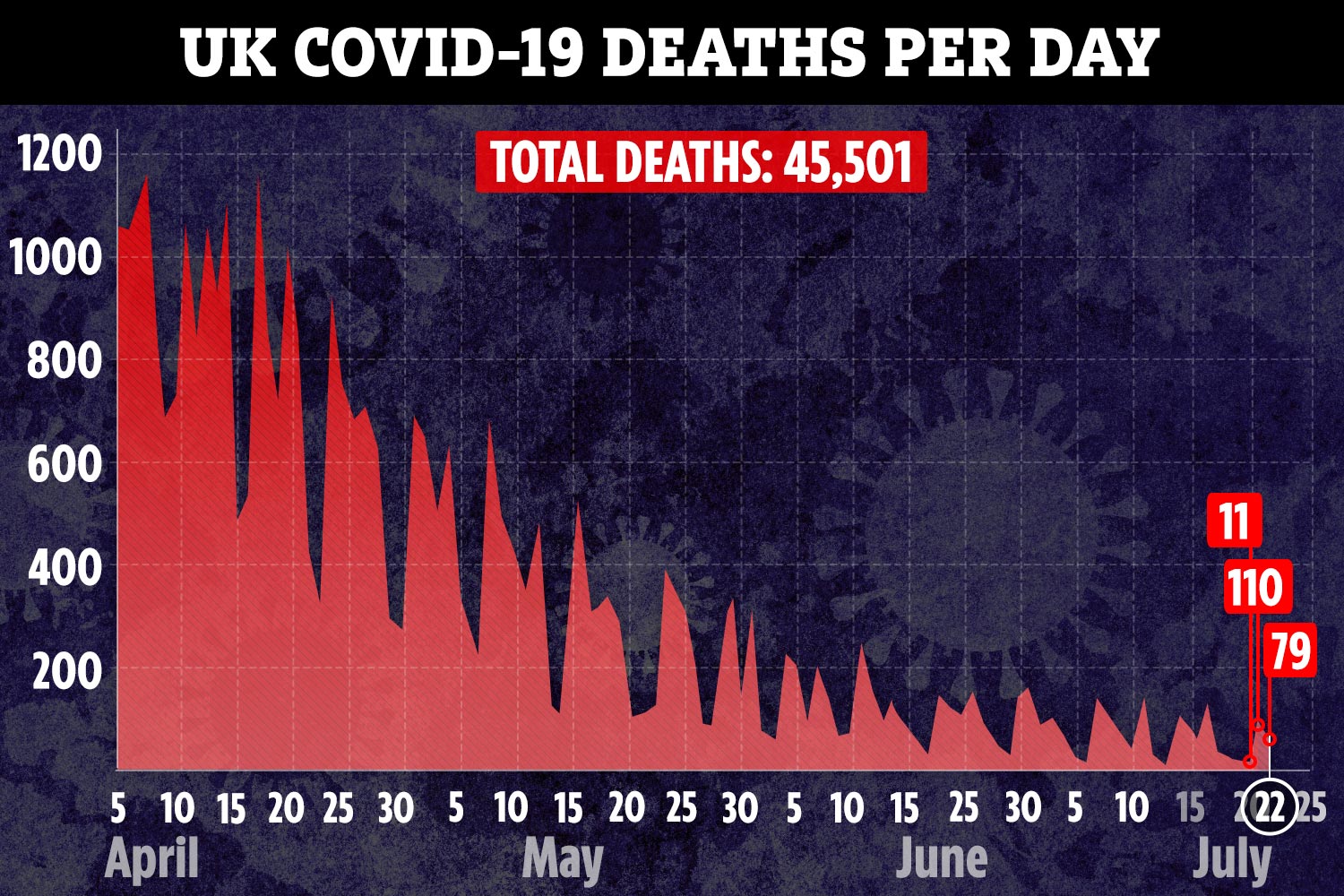 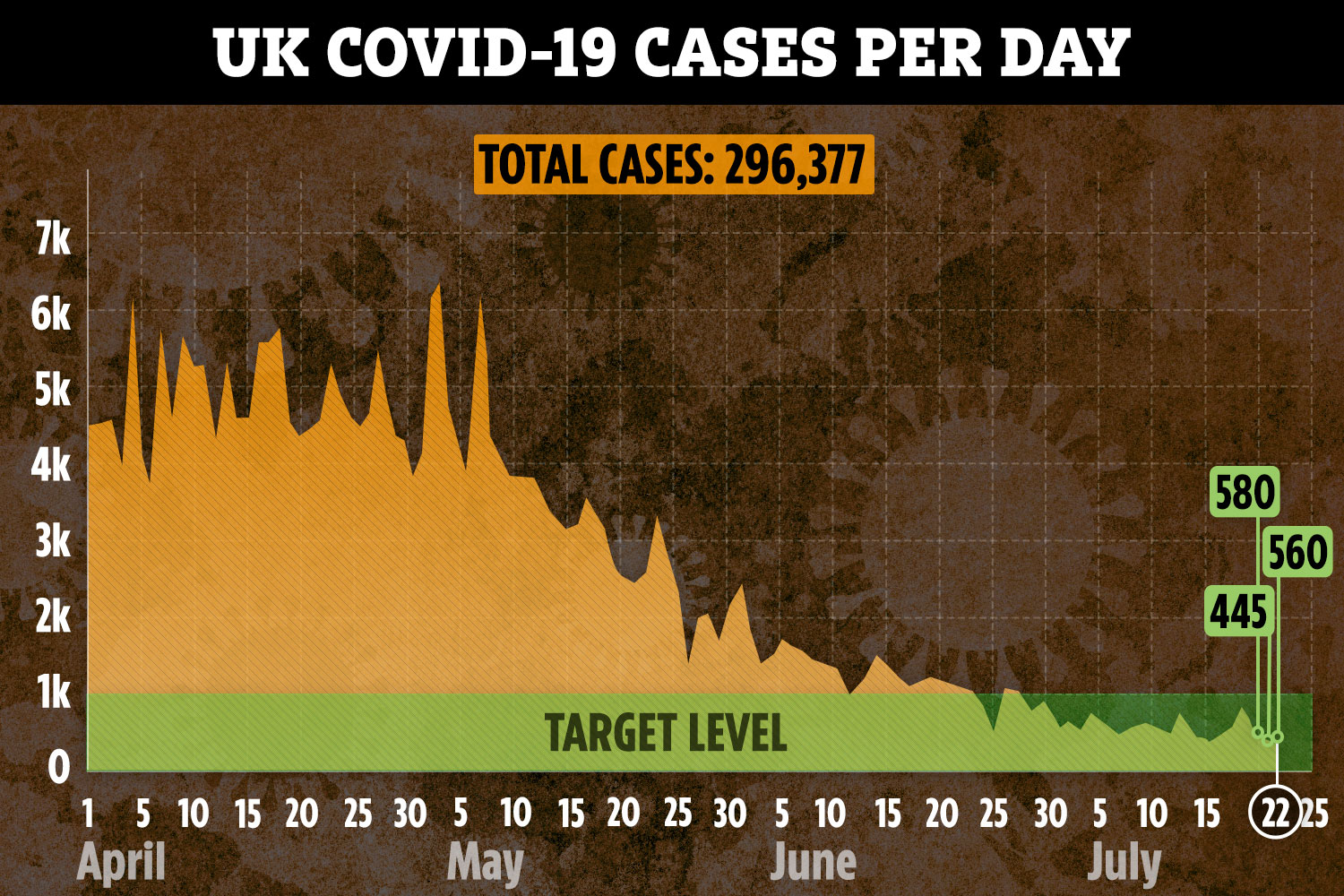 The target completion rate also fell in every other category of testing.

The exception to this was home tests which went from 3.3 per cent at the start of the month to 6.2 per cent in the latest data provided by the department.

This is while the number of people transferred to contact tracing was found to have decreased since Test and Trace was launched. 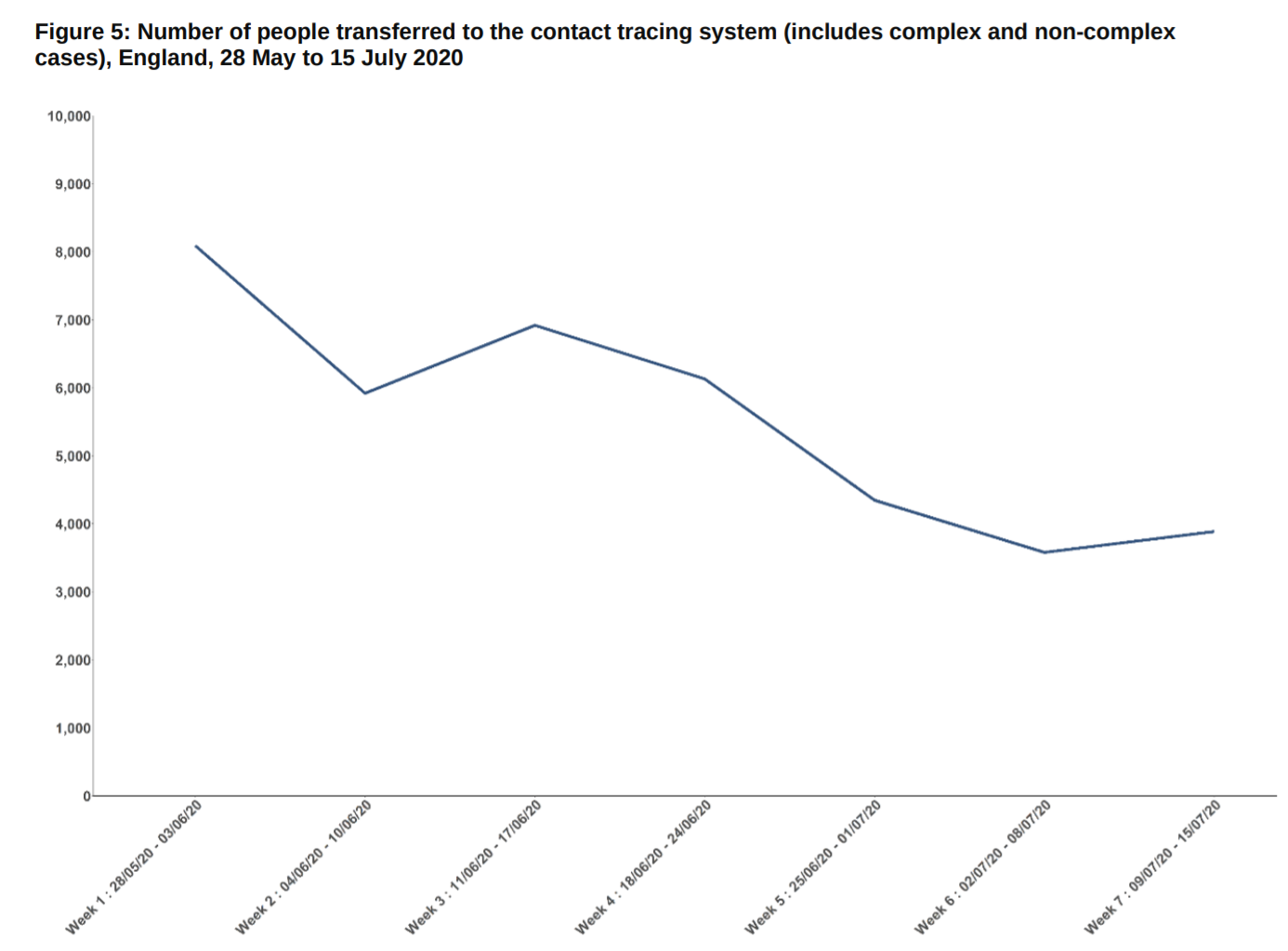 The report states: "Between 9 July and 15 July, 3,887 people were transferred to the contract tracing system.

"This is a reduction of 52 per cent since the first week of contract tracing (28 May to 03 June), due to the reduction in people testing positive for coronavirus over this period."

Data revealed that four out of five people between that time period were referred to the contact tracing system and were asked to provide details about their contacts.

The government had previously been criticised by officials from the World Health Organisation (WHO) who said the lockdown should not be lifted in the UK until the test and trace programme was successfully up and running.

The system is now reaching more people with speed.

People who are entering into the system as a positive Covid-19 case are called by the NHS and asked who they have come in contact with.

The system relies on those who have been infected actually answering the phone and successfully receiving communication.

The data revealed that 79.9 per cent of those who answered passed on details of at least one other person they had been in contact with.

Since its launch 77.1 per cent of people have been contacted.

Commenting on the findings Dr Daniel Lawson, Lecturer in Statistical Science, School of Mathematics, University of Bristol, said the system could do a lot better.

The data show that only 30% of contacts traced are with a new household so represent ‘value added’ by contact tracing.  Yet this contribution could be important if it cuts onward transmission.  The data show that cases continue to drop.

“We know that rapid responses are key to effective contact tracing.  The contact tracing time is stable with around 80% of contacts traced within 24 hours.  However, the testing speed (proportion of results received within 24 hours) has dropped over the last two weeks.  The proportion of people reached by test and trace appears stable at around 80%, and follow-up rates if those contacts are up, though still rather low at 61%.

“For the moment, we are catching enough people soon enough; but we could do a lot better, and may need to if infection rates are seasonal or weather-related, due perhaps to contacts occurring indoors.”