CROOKS have gone on a potty spree of stealing portable toilets.

And desperate officers admit they have nothing to go on — after thefts from building sites and charities. 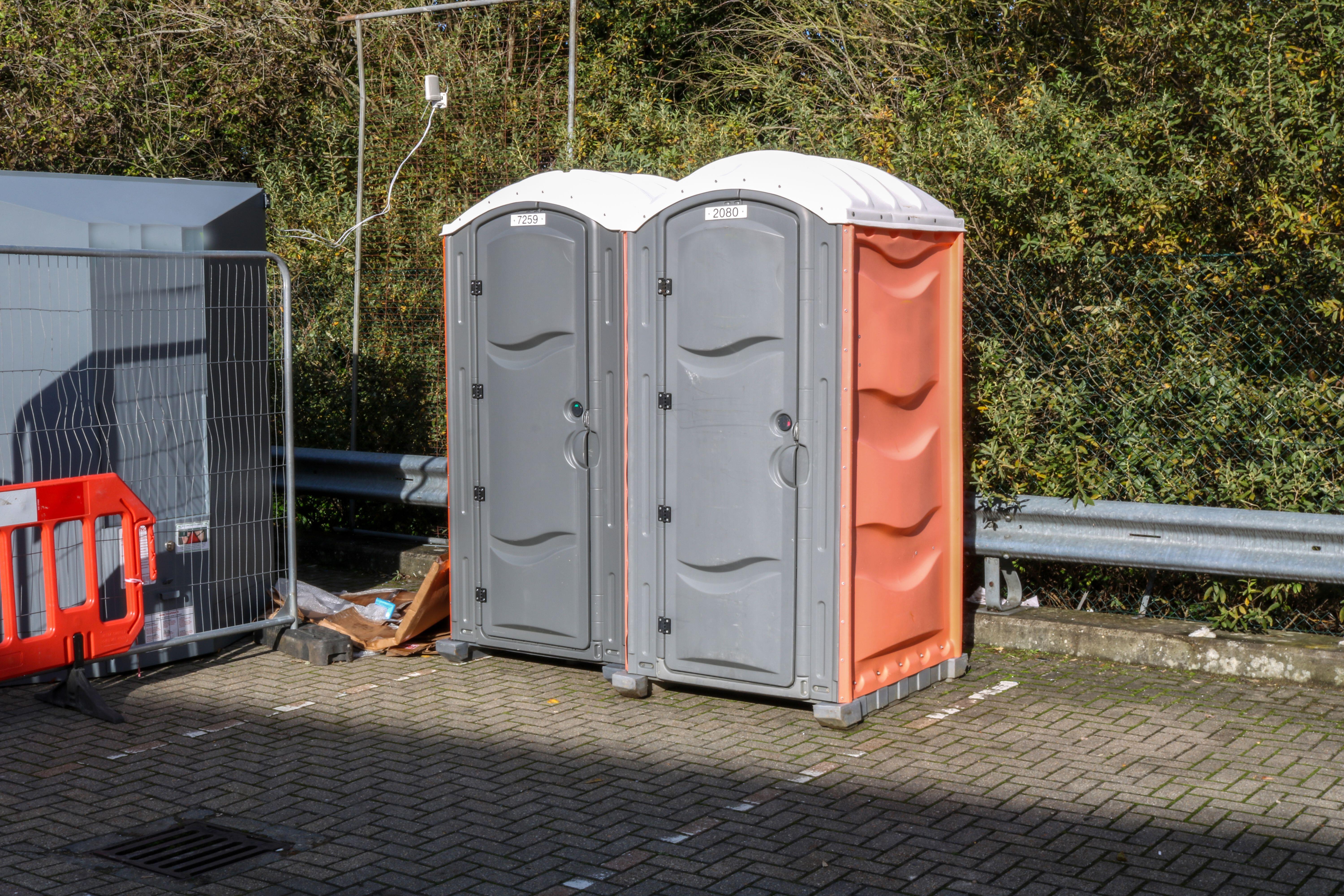 Northamptonshire Police’s Insp Rob Offord told a council meeting the random loo-ting had been carried out across the county — with the gang striking at night in places generally without any CCTV.

Officers have now advised owners of such facilities, or those hiring them out, to secretly mark the items so they can be identified if recovered.

Insp Offord told a Kettering Town Forum meeting: “One was found in Wellingborough in August and in the months after that, there was a spate.

“I’m not saying it is proper to microchip them but they do it with caravans.

“If we seize a portable loo but can’t identify its owner, just saying it’s blue with a white top, you won’t be able to reconcile that with the owner, you have to give it back to the suspect.

“Having some kind of identification that is covertly inside it would be really helpful.”

Tory councillor Lesley Thurland said: “This isn’t a joke. Teamwork Trust can ill afford to get things stolen, especially as they need it due to Covid.”