HEALTH experts are “optimistic” that Britain could avoid a third coronavirus wave this summer due to the success of the vaccine rollout.

Ministers will be presented with new data ahead of stage three of lockdown easing on May 17 – though jabs are expected to keep transmission “relatively low”. 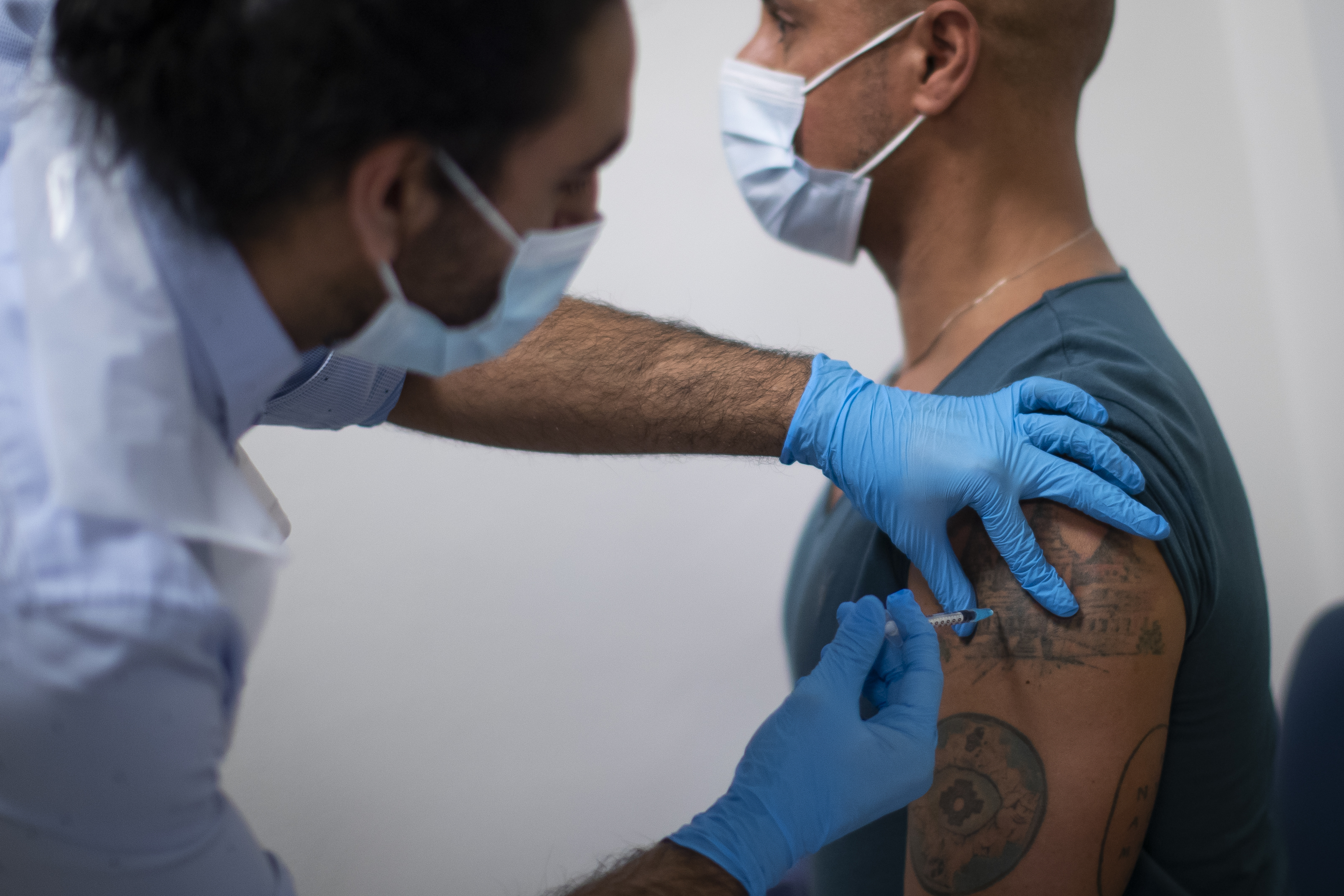 Indoor household mixing and indoor hospitality will be allowed from May 17, with groups of up to 30 people allowed to meet up outdoors.

Ministers had previously been warned that cases would rise steeply were the country to proceed with stage three of Boris Johnson's roadmap out of lockdown.

In their latest set of projections on March 31, the Scientific Advisory Group for Emergencies (SAGE) claimed the virus could kill another 15,000 to 20,000 Brits if the country unlocked fully this summer.

But new data released last week has allowed scientists to improve the assumptions which underpin their models – as the real-world impact of vaccination becomes more clear.

A study from Public Health England released last week found that jabs cut "breakthrough transmission" of the virus by about 50 per cent after a single shot.

Professor Adam Kucharski of the London School of Hygiene and Tropical Medicine, told the Telegraph: “There was considerable uncertainty about the impact of vaccines on infection and transmission earlier this year, but recent studies are landing at the more optimistic end of the scale – at least for the dominant B.1.1.7 variant.

“We could still see some increase in transmission as things reopen, but the resulting impact could be relatively low if the vaccine programme stays on track and we don't end up with variants that can partially evade immunity.”

SAGE will now examine modelling provided by Imperial College London, the University of Warwick and the London School of Hygiene and Tropical Medicine. 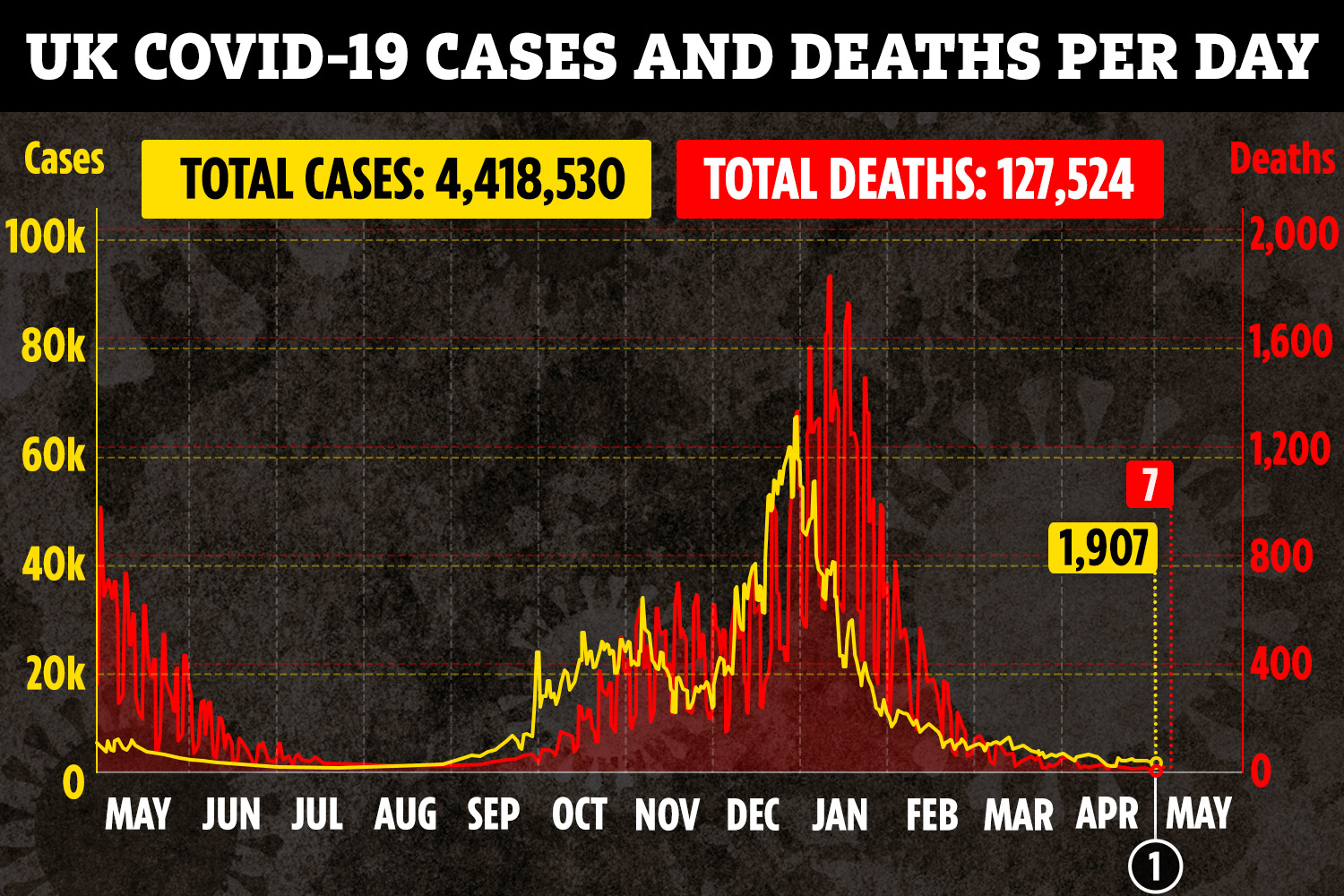 The UK has seen deaths and hospitalisations plunge in recent weeks as a result of lockdown restrictions and the vaccine rollout.

The figures today also revealed 49,287,257 total Covid vaccines have been given in the UK as the Herculean jab programme continues.

Almost 15million people have now received a second dose, with 34,346,273 being given a first jab.

Britain's borders will also be reopened for international travel in 16 days, with “a handful” of approved countries published as soon as Tuesday.

A traffic light system of risk will see the world carved up into green, amber or red zones based on vaccine roll-out and case rates, as well as new variants found.

But insiders warn only a “handful” of countries will be approved for “green” quarantine free travel in the first tranche due to be published next week.