COUPLES who meet via dating apps are more likely to stay together than those who hook up in traditional ways, a study says.

Psychologists suggest those seeking love online have stronger relationship goals and an increased chance of finding Mr or Ms Right. 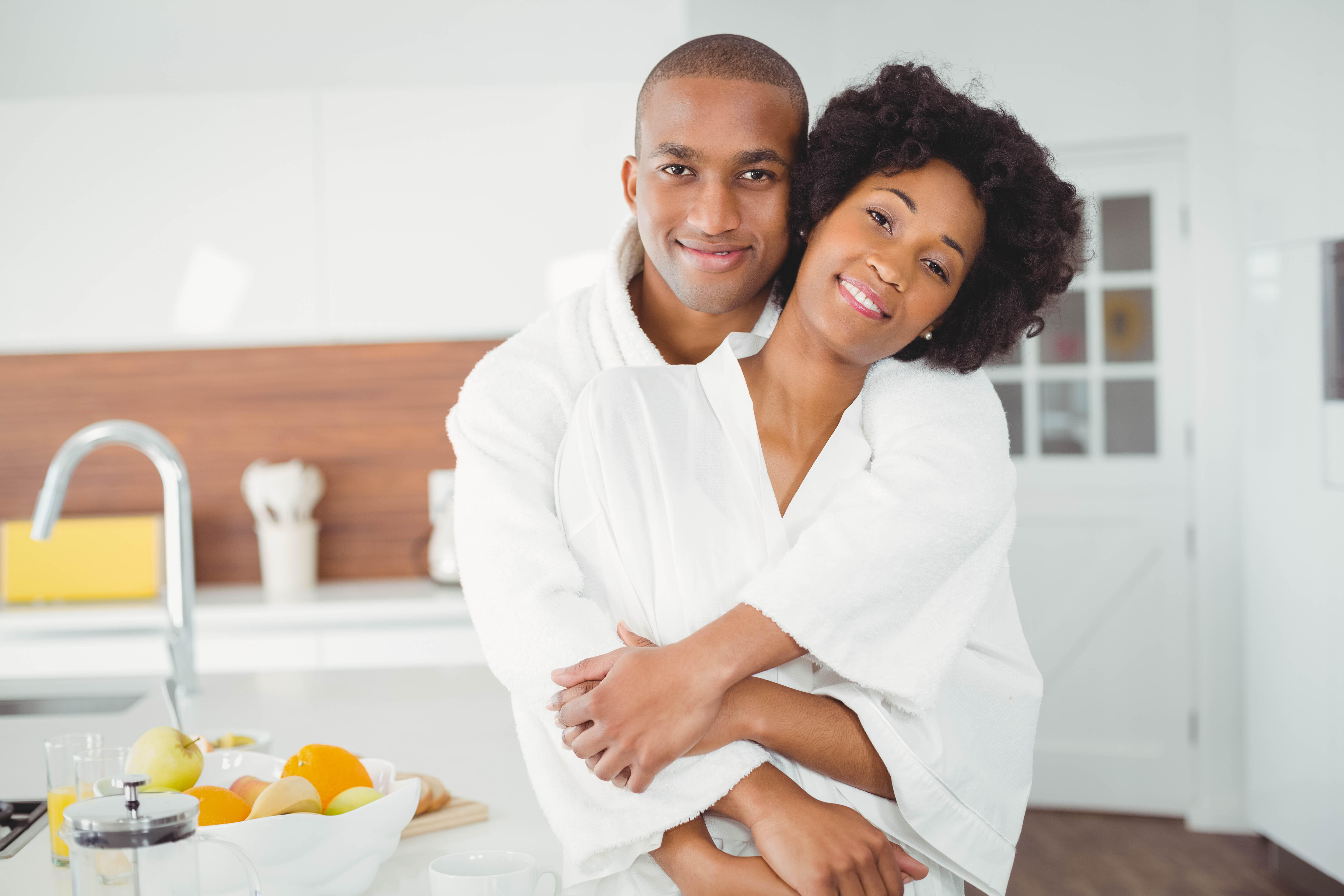 Tinder and rivals such as Bumble, Match and Plenty of Fish have been criticised for fuelling casual sex.

But analysis of 3,235 over-18s in Switzerland found couples who met on an app were more motivated to cohabit.

The women also had more desire to have kids and both genders were just as sexually and socially satisfied as other couples.

Dating websites, the forerunners of apps, mainly attracted people over the age of 40 and divorcees looking for romance.

Dr Gina Potarca, of Geneva University, said: “The internet is transforming the dynamics of how people meet.

“It provides an unprecedented abundance of meeting opportunities, and involves minimal effort.”