Couple who stole purse and iPhone from dying woman, 84, after they lied to her blind husband, 87, that they were calling an ambulance are jailed for total of seven years

Two heroin addict burglars who stole hundreds in valuables from a dying 84-year-old woman after duping her blind husband have been jailed.

Kelly Cassidy and Steven Morris crept into the Lancashire home of partially-sighted Ronald Crowther, 87, as he desperately cried for help after his wife Dorothy suffered an aneurysm in bed.

A court heard how the pair saw the distressed pensioner in the street at 3am on October 16 last year searching for help, and even told him they would ring for an ambulance.

But the burglars never called for help and instead walked into the elderly couple’s home in search of valuables while Mrs Crowther lay dying upstairs. 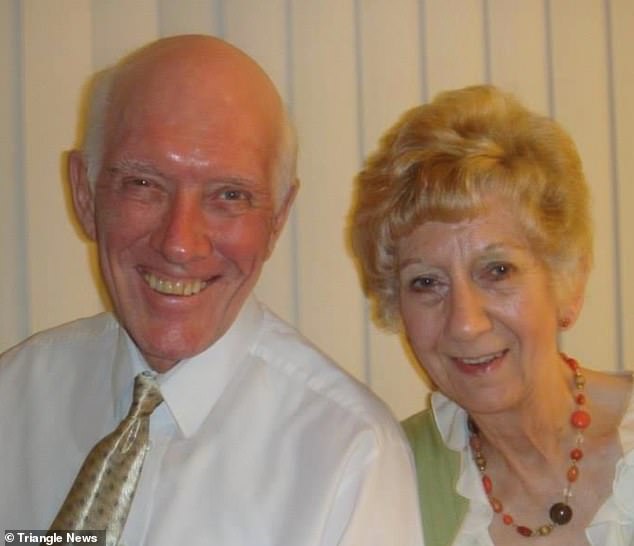 Ronald Crowther, 87, was desperately calling for help after his wife Dorothy, 84, suffered an aneurysm in their home near Burnley, Lancs when two heroin addicts wandered in and burgled them

They found Mrs Crowther’s handbag and stole a purse containing £300 in cash as well as her mobile phone.

Mrs Crowther tragically died in bed before paramedics could reach her.

But grieving Ronald’s heartache was made even worse when they discovered they had been burgled in their hour of need.

The elderly couple had been wed for 65 years.

The couple’s daughter Janet Crowther Hindley released CCTV of the sickening pair duo seen by their home in Brierfield, near Burnley, Lancs.

Morris, 45, of Nelson, was jailed to four years and three months and Cassidy, 42, also of Nelson, was caged for two-and-a-half years at Burnley crown court yesterday. 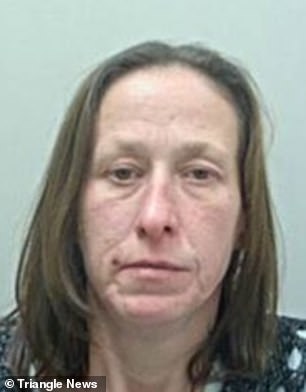 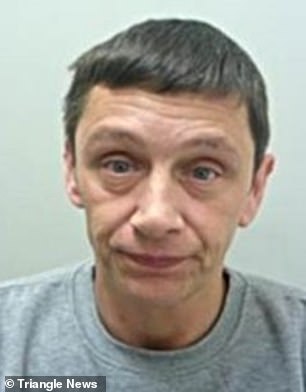 Kelly Cassidy and Steven Morris crept into the Lancashire home of partially-sighted Ronald Crowther, 87, as he desperately cried for help after his wife Dorothy suffered an aneurysm in bed. 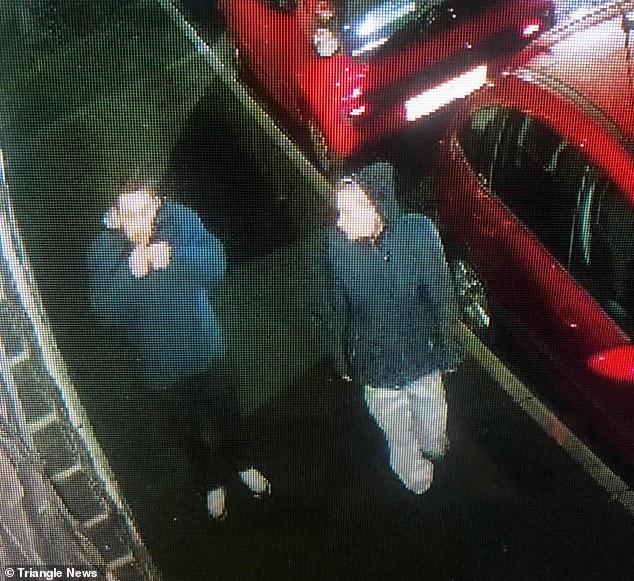 The couple’s daughter Janet Crowther Hindley released CCTV of the sickening pair duo seen by their home in Brierfield, near Burnley, Lancs

Det Sgt Phil McGauley, of Lancashire Police, said: ‘This was a shocking and despicable crime committed against elderly victims at a time when they were at their most vulnerable and in need of urgent help.

‘Rather than provide that help, Morris and Cassidy took it upon themselves to commit this callous burglary for their own selfish gains.

‘I have been investigating burglaries for many years and cannot comprehend how someone can be so cruel to commit an offence like this.

‘My thoughts remain with the victim of this offence and his family who have acted with great bravery and dignity throughout this investigation.’ 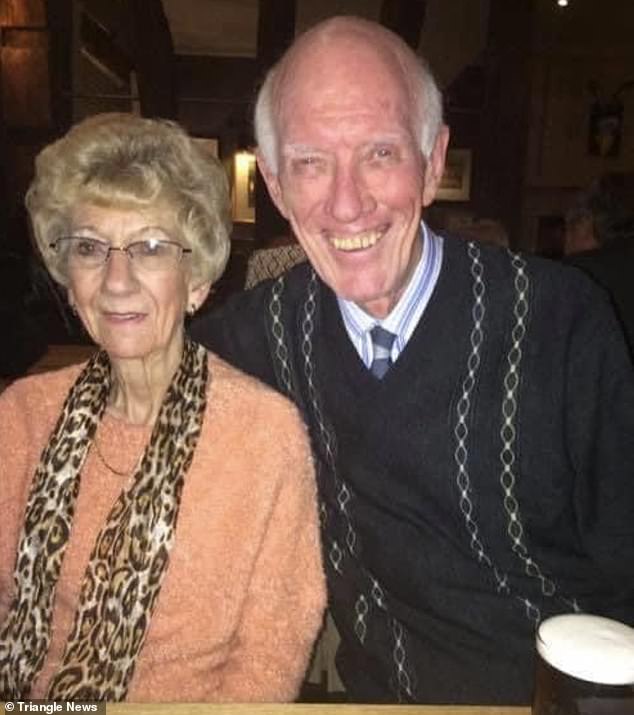 He added: ‘I am also very grateful to all those who shared their CCTV with us and those who had the fortitude to come forward with information in relation to this offence and the identities of those who committed this callous crime.

‘I want to reassure the public across East Lancashire that Lancashire Police will not leave any stone unturned to find people who commit burglary.

‘My team and I will do all that we can to ensure we find the offenders and bring them to justice.’

Janet said after the sentencing: ‘Nothing will ever bring my mum back.

‘If only these two had rang the ambulance services for my dad she may still be with us today.

‘Seeing them being sentenced they may have some time to reflect on their actions.

‘Thanks to everyone involved in helping with the outcome especially the Burnley CID and their team not only dealing with the case but they had my families interest at heart.’

Great-grandfather Ronald contracted Covid-19 in December but made a full recovery.