A TEEN couple hid a stillborn baby under their bed in a bin bag before dumping him at a nature reserve after a secret pregnancy tragedy.

Sebastian Bowerman and Jessica Cooper were aged 17 and 16 when they had son Garrick at home in Milton Keynes in March 2018. 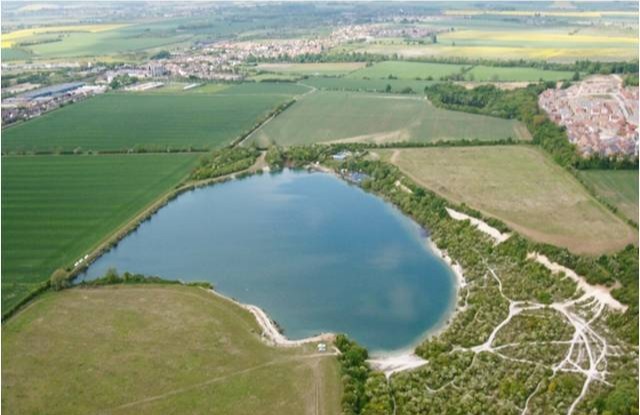 The tragic tot lived only for a few minutes and was not breathing or crying when Bowerman helped Cooper deliver him.

Panicked, the couple wrapped the baby in towels and put him in a bin bag under Cooper's bed for a week.

Bowerman then dumped little Garrick at the Blue Lagoon Nature Reserve while they thought about where to bury their son.

But in June 2018, Bowerman told his mum what happened and she immediately phoned the police – leading to the teens being arrested.

'COULDN'T BEAR TO PART WITH HIM'

The couple, now aged 21 and 19, today pleaded guilty to preventing lawful and decent burial of a dead body at Aylesbury Crown Court.

They both avoided jail and were instead handed two-year community orders and given 45-day rehabilitation activity requirements to help them recover from the mental trauma.

He said: “I believe both of you will carry the loss of this young lad as a life sentence because it was conceived out of love; you couldn’t bear to part with him.

“You (Sebastian) went around there as a supportive boyfriend and as this baby was born it moved for seconds, minutes, and then life was extinct.

“If one thing is calling out for mercy, this is it.”

Turning to Cooper, he said: "If you are to have another child you need to be able to love it and cherish it. You need help to do that."

The court was told Cooper discovered she was pregnant while taking her GCSEs at school – with the couple deciding to keep the news a secret.

But on March 2, Bowerman went to her house to find the teen "screaming in pain".

He rushed to get towels and the baby was born around 25 minutes later on the bathroom floor.

Garrick moved his arms and legs briefly but the couple soon released he was not breathing and had tragically died.

Prosecutor Abigail Husbands said: "They put the baby in a bin bag and put it at the foot of the bed and it stayed there for a few days. They agreed that they should take Garrick to the Blue Lagoon Nature Reserve, Milton Keynes.

"Bowerman took Garrick in his backpack at about 1am and found some undergrowth near a footpath. He put baby Garrick there wrapped in towels and the bin bag.

"He told the police he had returned to the location later but he had forgotten exactly where the baby was."

Guilt-stricken, Bowerman called his mum and confessed – with her urging him to call police.

After agonising over the decision, the mother, who supported the couple in court, later phoned police herself.

A post-mortem later found the baby was between 38 and 46 weeks old and the couple had no hand in his death.

The court was told Cooper, who still managed to do well in her GCSEs despite the horror, and Bowerman have struggled with their mental health since the tragedy.

Representing Cooper, Lucy Tapper said: “There is no punishment the court could impose which would outweigh what she has had imposed on herself.

“It won’t stop today, it will continue.”

While Laban Leake, representing Bowerman, added: “He loved her, there’s no doubt about that. 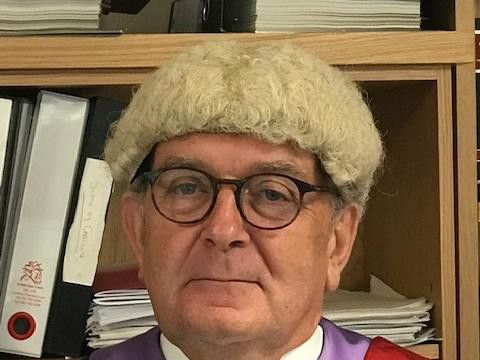