A COVID vaccine is “an almost certainty” in the not too distant future, according to a top scientist. 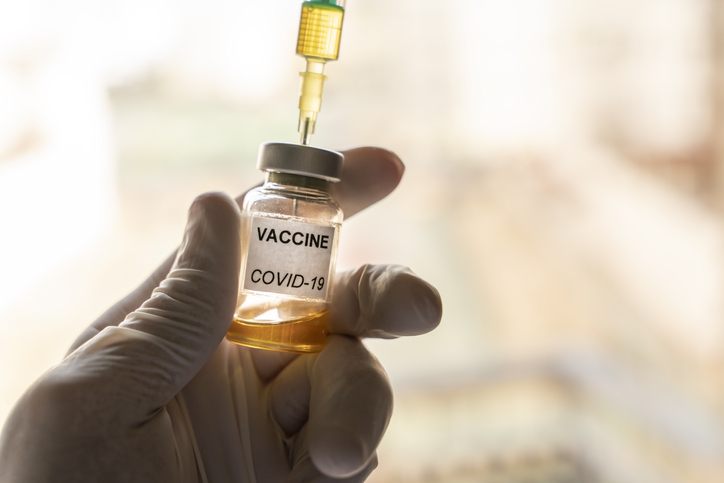 The Scientific Advisory Group for Emergencies (Sage) member said the UK had played a “clever game” by investing in several vaccines.

Prof Edmunds, from the London School of Hygiene and Tropical Medicine, told a Common’s committee on Covid he expected a jab to be available in “months”.

He said: “It is an almost certainty that we will have vaccines that will help us to manage this epidemic in the not too distant future.

“I think it's very important to understand that actually vaccines are not that far away potentially” now.”

It comes as it was this afternoon announced that a further 94 people have died from the coronavirus in hospitals across England.

As cases climb across the country, Prof Edmunds added that the virus is "something we are going to have to live with".

Giving evidence to the Science and Technology and Health and Social Care committees he said there was "very little chance" that the virus would be eradicated.

"I think there's so much investment in vaccines, of very different types, there's a huge array of different vaccines that are being developed."

Just yesterday it was confirmed that human volunteers would be given small doses of the virus in order to speed up the vaccine hunt.

A small number of young healthy volunteers will be recruited to take part in the trial at the start of 2021.

Aside from this, experts at Oxford are still working towards a vaccine after the trial was halted last month.

The head of the vaccine team had however warned that a vaccine might not be ready until 2021.

Professor Andrew Pollard previously said the UK has no hope of returning to normality until mass immunisation is well underway, meaning restrictions will be needed until next summer.

The Oxford Vaccine Group is being run by Oxford University and is currently working on developing a vaccine with drug company Astrazeneca. 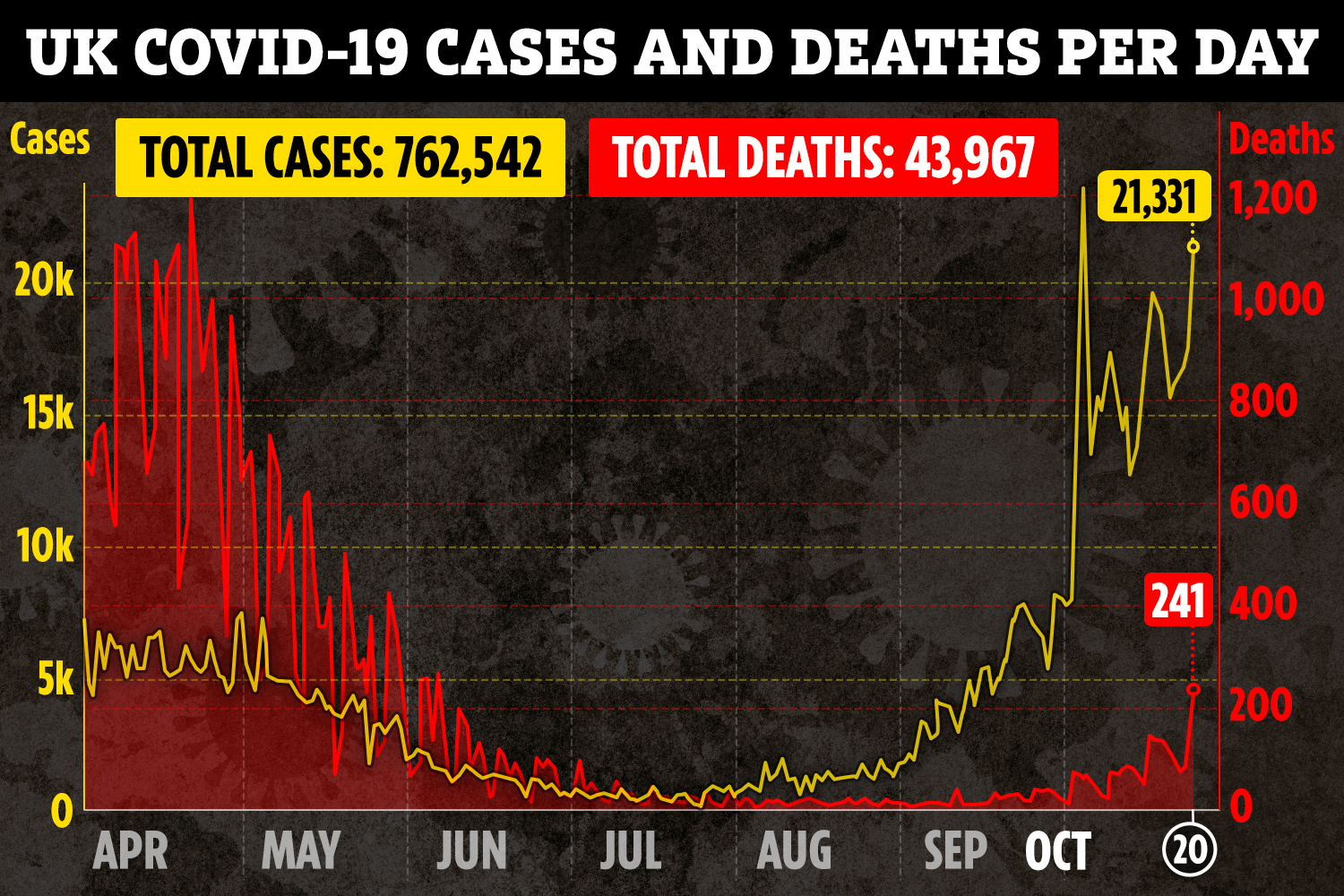 It is the most advanced vaccine in the UK and despite the comments from Prof Pollard, Prof Edmund said that it is possible that we could see a vaccine by the end of winter.

"The UK has played a clever game and invested in very many of these and different technologies – I think that's the right thing to do.

"So I think we here in the UK, we will be in a reasonable position in months."

Prof Edmunds said that it was unlikely that everyone will be vaccinated, but it could start with high-risk groups.

He added: "I don't think we are going to be vaccinating everybody, but to start maybe the highest risk people, healthcare workers and so on."

Leaked documents last week revealed that officials are hopeful that two coronavirus vaccine jabs will prove successful before the end of the year.

Plans are already well under way to ensure they can be delivered to those who need them most.

The first mass vaccination centres are planned for sites in major cities including Leeds, Hull and London.

They will be supported by hundreds of mobile vaccination units dotted nationwide, while roving teams will visit care homes and vulnerable Brits.

GPs and pharmacists will also be asked to dole out the jab to millions of people – with roll out set to take between three to six months.

One of the vaccine frontrunners includes the treatment developed by Oxford University, with millions of doses already stockpiled.