NHS staff, GPS and people in care homes will be prioritised for coronavirus tests above teachers and schoolchildren, it was confirmed today. 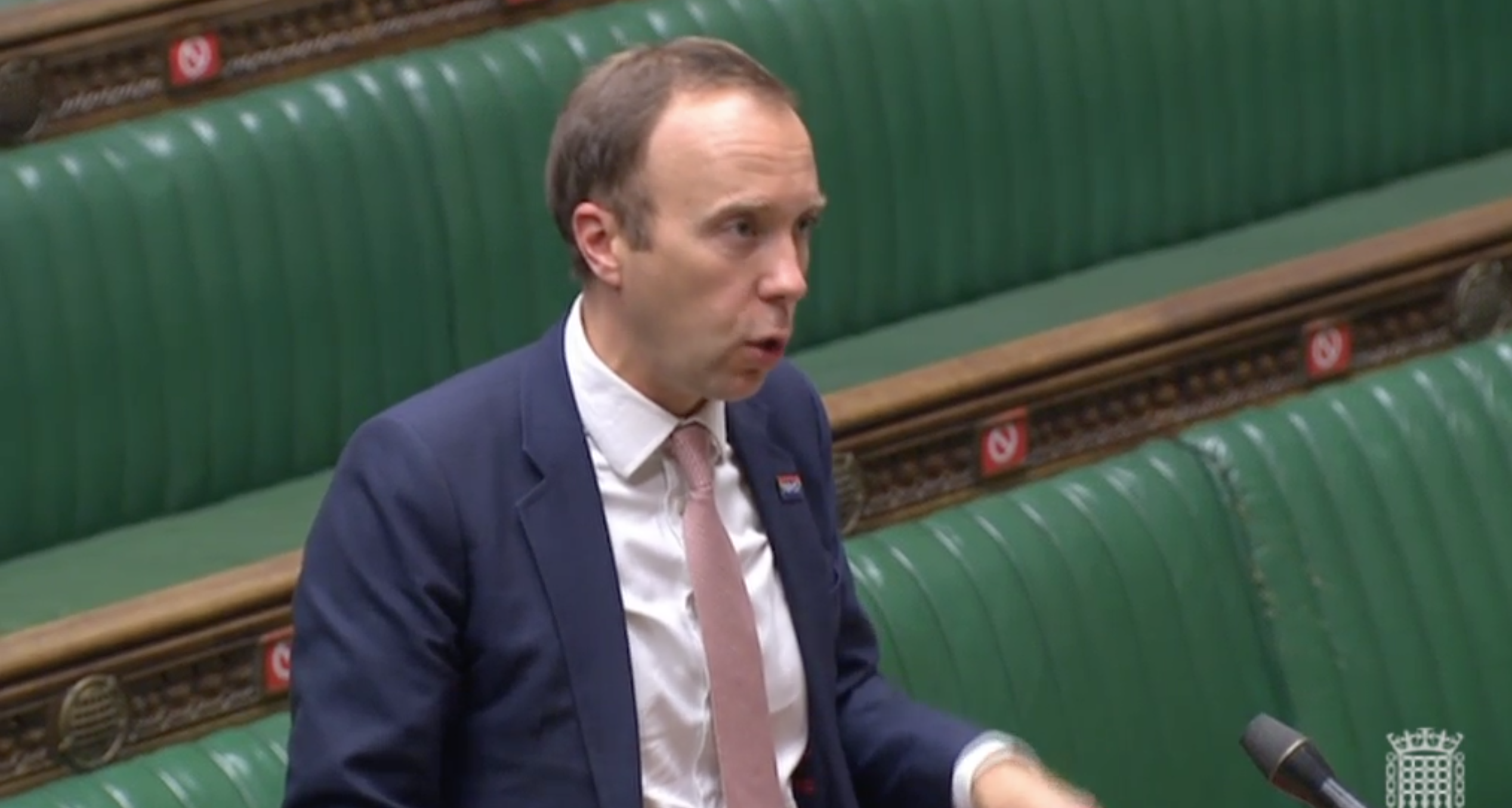 Matt Hancock confirmed the news in the House of Commons this afternoon.

Mr Hancock told MPS: "The testing capacity we have is valuable. And we must together prioritise it for the people who need it the most."

He told MPs: "We need to prioritise the tests on those who need the most to save lives, protect the most vulnerable and make sure our health and care services and our schools can operate safely.

"Today we've published our list of where tests are being prioritised, setting out how we will make sure tests are allocated where they're needed most.

"Fifth, testing for teaching staff with symptoms, so we can keep schools and classes open.

"And then the general public when they have symptoms, prioritising those in areas of high incidence."

The Government's testing regime has been marred by failures to get results out fast enough and inabilities to ramp up capacity enough to stop chaos as people try and get a hold of a swab.

At walk-in sites across the country people were forced to join massive queues to wait for a test.

Mr Hancock said capacity was at 253,521 but warned that "alongside this record expansion, demand has gone up too".

Testing tsar Tory peer Baroness Dido Harding was grilled by MPs last week after people had been either unable to get any test slots or sent more than 300 miles around the country for a drive-through swab.

She claimed nobody had expected the massive surge in demand as coronavirus cases began to soar again.

The Health Secretary said this afternoon the problem of people being directed to drive hundreds of miles "had been resolved".

Last week Mr Hancock began blaming people who did not have symptoms of coronavirus for clogging up the testing system and requesting a swab.

This accusation was echoed by Baroness Harding who "absolutely refuted" suggestions the system was not robust enough.

She said: "What we have got is that up to 20-25 per cent of people who have been coming forward for a test don't have any symptoms."

The massive surge in demand is because many Brits are "scared and worried" and getting tested when they don't need to be, the testing boss added.

As many as 6,500 people between September 1 and September 4 turned up to testing sites because they had been in contact with someone with symptoms of coronavirus – not because they themselves were ill. 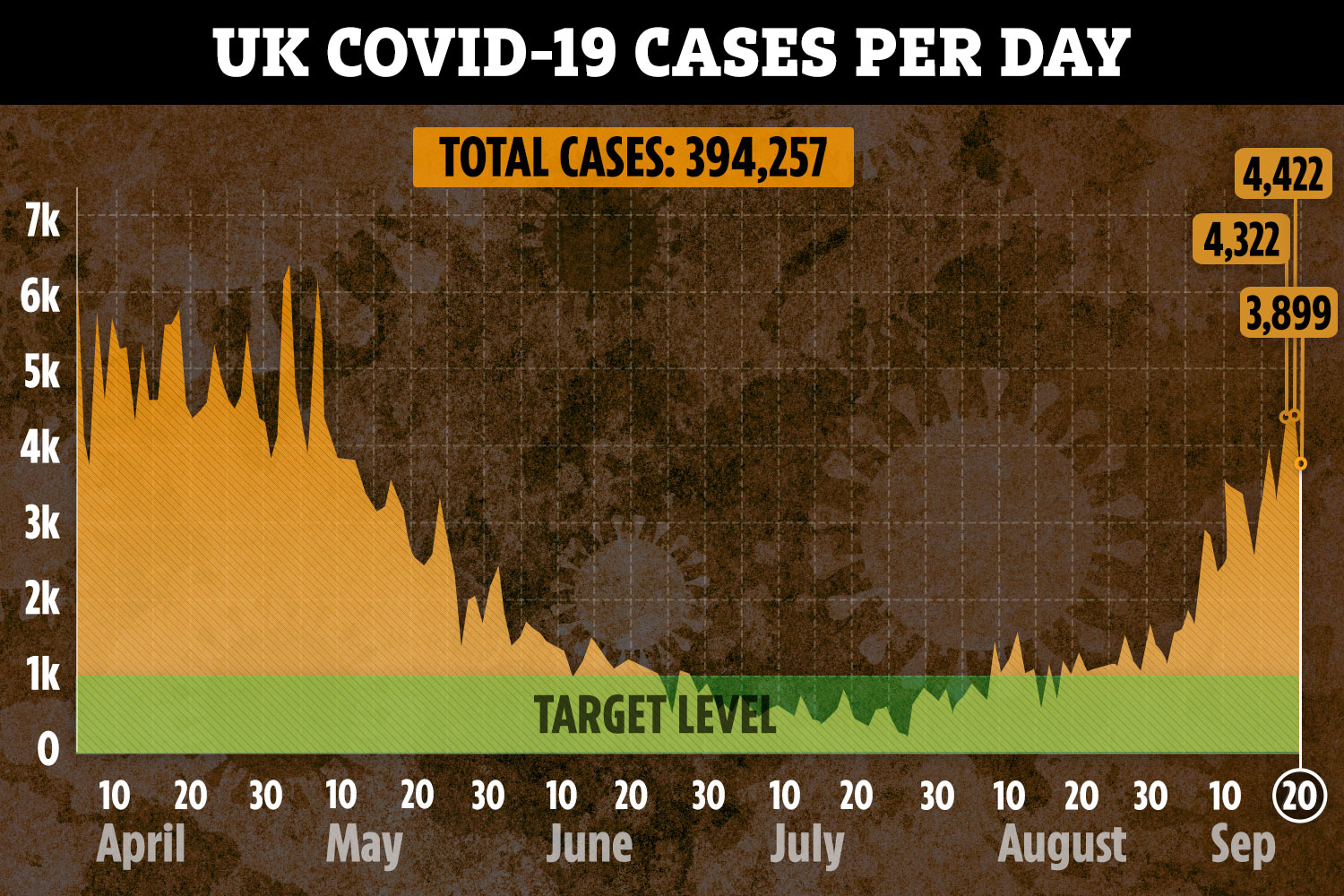 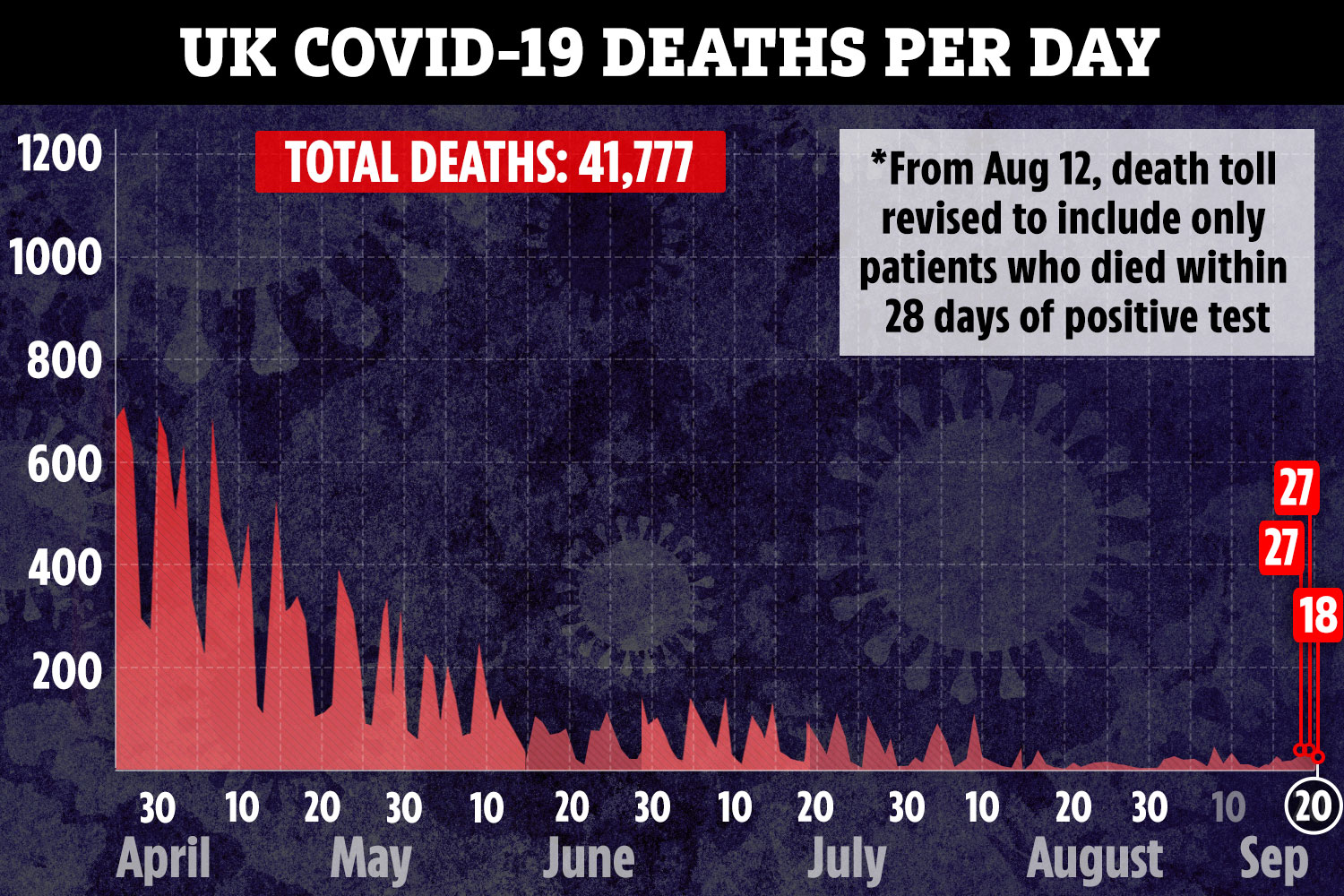