A coronavirus outbreak has emerged at a pub in Staffordshire where up to 200 drinkers were filmed crammed into beer garden ‘like sardines’.

Ten people tested posted the virus, with revellers and staff in the Crown and Anchor in Stone, Staffordshire, between July 16 and 18 now being told to get swabs done

Anyone who has been in close contact with visitors to the pub is being encouraged to have a test at a new centre set up 350 yards away at the Crown Street car park.

And people who were out in Stone on one of those nights who have since displayed symptoms despite not going to the pub have also been told told to get a test. 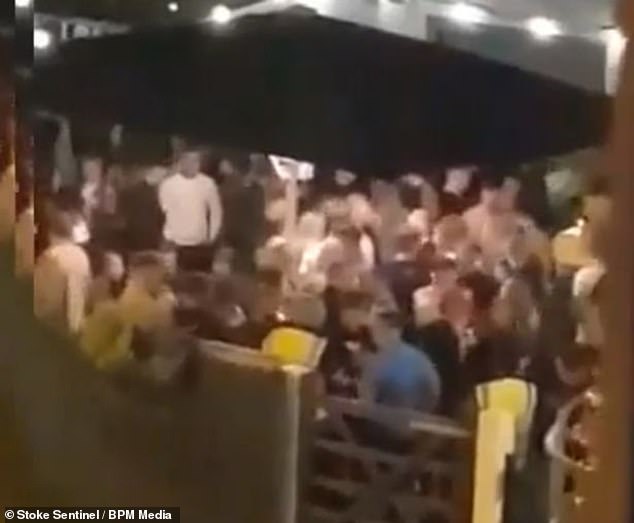 Local resident Ayrron Robinson filmed people packed into the Crown and Anchor beer garden in Stone, saying: ‘If we do have to go into local lockdown then the pub has a lot to answer for’ 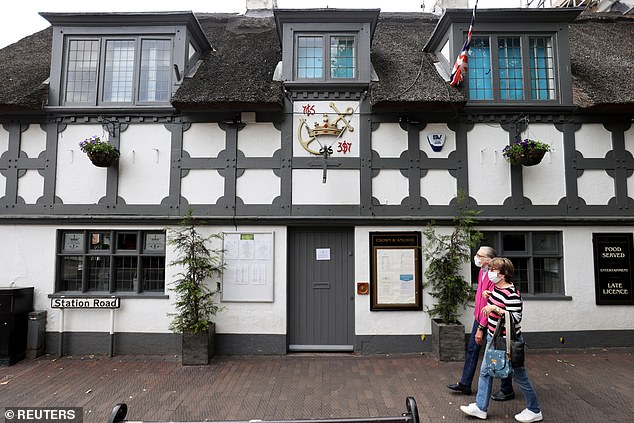 People wearing face masks walk past the Crown and Anchor today following a spike in cases of the coronavirus disease to visitors of the pub in Stone, Staffordshire

One customer at the pub – which has now shut due to overcrowding – who tested positive is also said to have held a private gathering, causing a further spread.

It comes after local resident Ayrron Robinson filmed people packed into the garden, saying: ‘If we do have to go into local lockdown then the pub has a lot to answer for.’

Mr Robinson, 31, who has lived opposite the pub for four years, filmed the clip from his window after becoming concerned about an apparent lack of social distancing.

He said: ‘It’s sensible that the council is acting and taking it seriously but it’s a shame that it’s gone this far.

‘I was very concerned by the amount of people who were there – at least 200. With a bit of luck the virus won’t have spread too far and turn into a big outbreak. 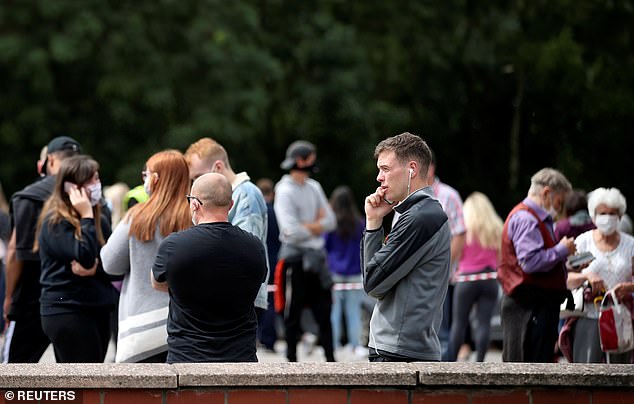 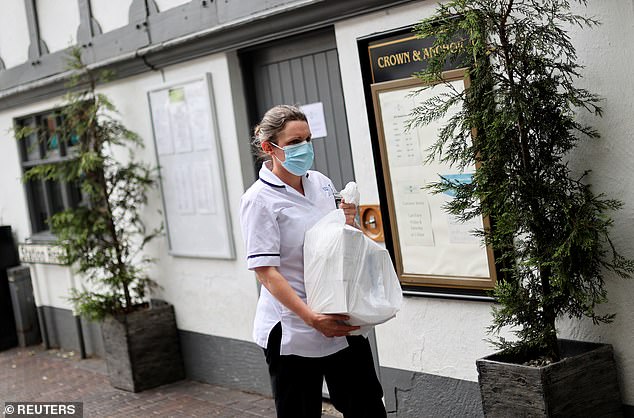 ‘If we do have to go into local lockdown then the pub has a lot to answer for. It’s been the talk of the town for some time now and even the local Covid Facebook group was telling people to get tested.’ 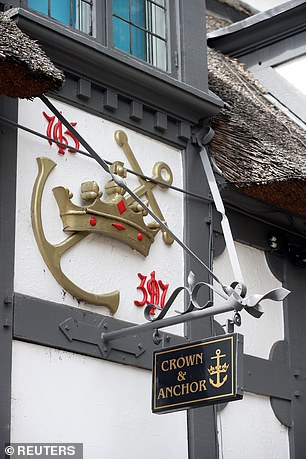 The mobile walk-in centre will be open from 10am to 5pm today and Friday and no appointment is needed.

Dr Richard Harling, Staffordshire County Council’s director for public health said: ‘As part of our outbreak control duties, we are dealing with an outbreak at the Crown and Anchor pub in Stone.

‘It is important that anyone drinking or working in the pub on that weekend gets tested as soon as possible, which is why we’ve organised for a mobile testing unit to be in the town all day tomorrow and Friday.

‘We also want people who have been in close contact with anyone drinking in the pub on that weekend to get themselves tested, as well as people who were out and about in the town and are experiencing Covid-19 symptoms – namely a high temperature, new persistent cough or loss of taste and smell.

It is also crucial that people self-isolate if they are told to do so. 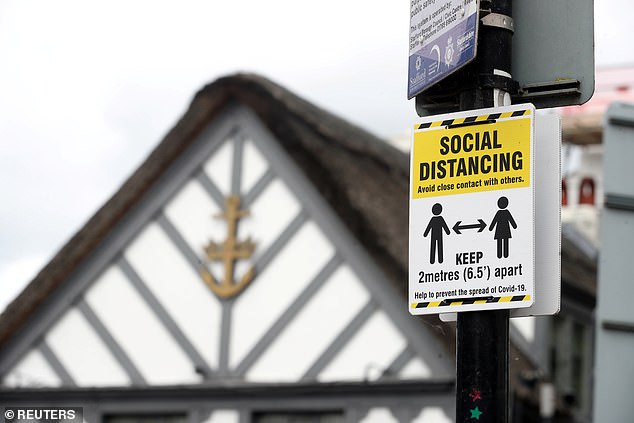 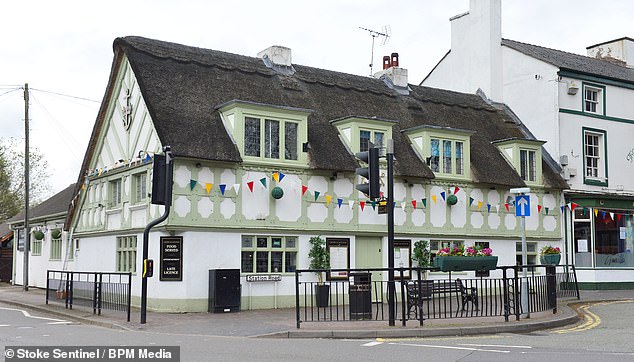 ‘By getting tested, this gives us important information on the full extent of any outbreak, and allows us to put measures in place if needed to help prevent the spread of infection.

‘We’re doing everything we can to prevent outbreaks and stop the virus from spreading.

‘Residents can help by continuing to follow the rules to stop the spread of Covid-19 – washing hands regularly, keeping your distance, and wearing face coverings in shops and on public transport.’

The Crown and Anchor has now closed after saying it had been ‘overwhelmed’ the previous weekend. It has been told to carry out a risk assessment before reopening.