DOGGERS have been warned by cops their illicit meet-up does not fall under "essential travel".

Thousands of enthusiasts were feared to have made plans to descend on a car park for group sex this weekend. 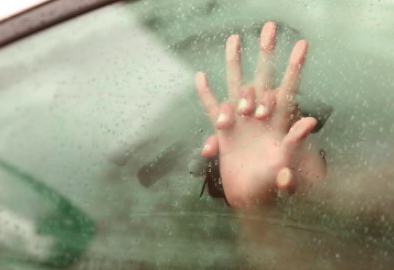 A spokesman released the plans on Twitter – with 26,000 followers thought to have seen the advert.

But Essex Police today urged anyone thinking of travelling to the area for romps to change plans.

And shocked council chiefs quickly condemned plans for the gathering.

Council leader Norman Smith said: "During this period of time it is totally against the rules and it's not something we would want to associate with Castle Point at all.

"I am hoping that it is the first time, and we can stop it before it starts.

"I certainly hope it doesn't gain momentum in our area, I just think of young children being out and about, it's not something you would want them to witness."

He told The Sun: "People meeting up for this kind of thing used to be a rumour spread by dog walkers in Leigh-on-Sea.

"It turned out that some people were actually using the bushes on the marshland to meet for sex. But it now has spread to Canvey. I'm embarrassed they come here to say the least.

"I can't believe people think it's mainstream enough to talk about on social media – and to do so during the lockdown is very cheeky."

A spokesman for Essex Police said: "England is in a national lockdown and only essential travel is permitted.

"We would urge anyone thinking of travelling for reasons outside of those covered, not to.

"We will be patrolling sites across Canvey over the weekend as part of our regular patrols.

"Covid-19 infection rates have been falling in Essex and we'd like to thank people across the county for following the government guidelines.

"However, the virus is still prevalent in our community so it's essential that you continue to stick to the rules.

"The best way to control the spread of the virus, protect your loved ones and ease pressure on the NHS is to stay at home and avoid any unnecessary journeys.

"The vast majority of people are doing the right thing but, where clear and blatant breaches have taken place, our officers have responded to them."

He added: "If you are thinking about organising a social gathering or making a non-essential journey, please reconsider."

It comes after a small Somerset civil parish reportedly become overrun with randy couples having it off in public. 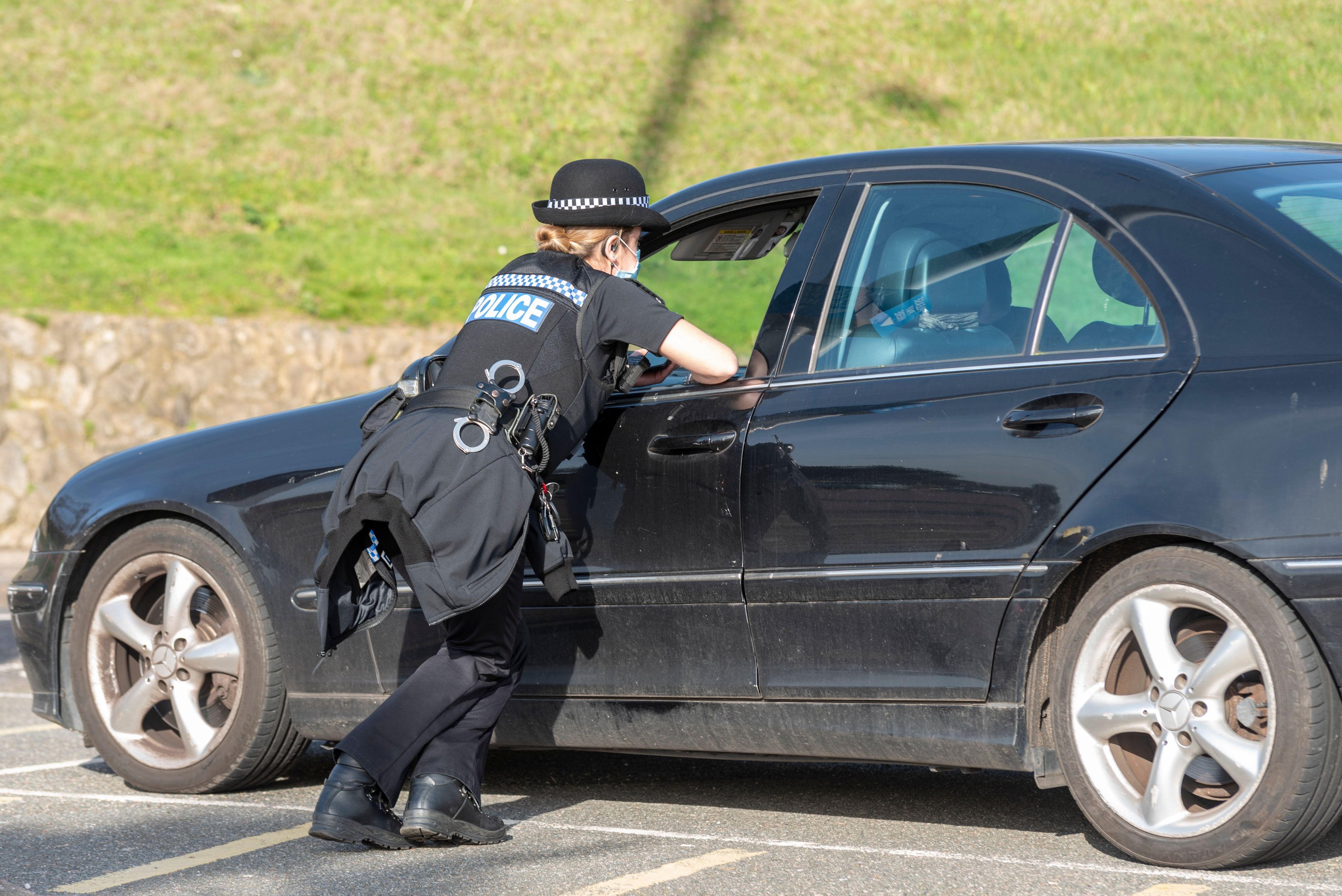