COPS have urged an end to 'paedophile hunting' after a retired teacher was beaten to death by bored teens who hatched a plot during lockdown.

The 73-year-old – identified locally as Jan Kruitwagen – was allegedly lured into having sexual contact with an underage boy as he used a gay chatroom. 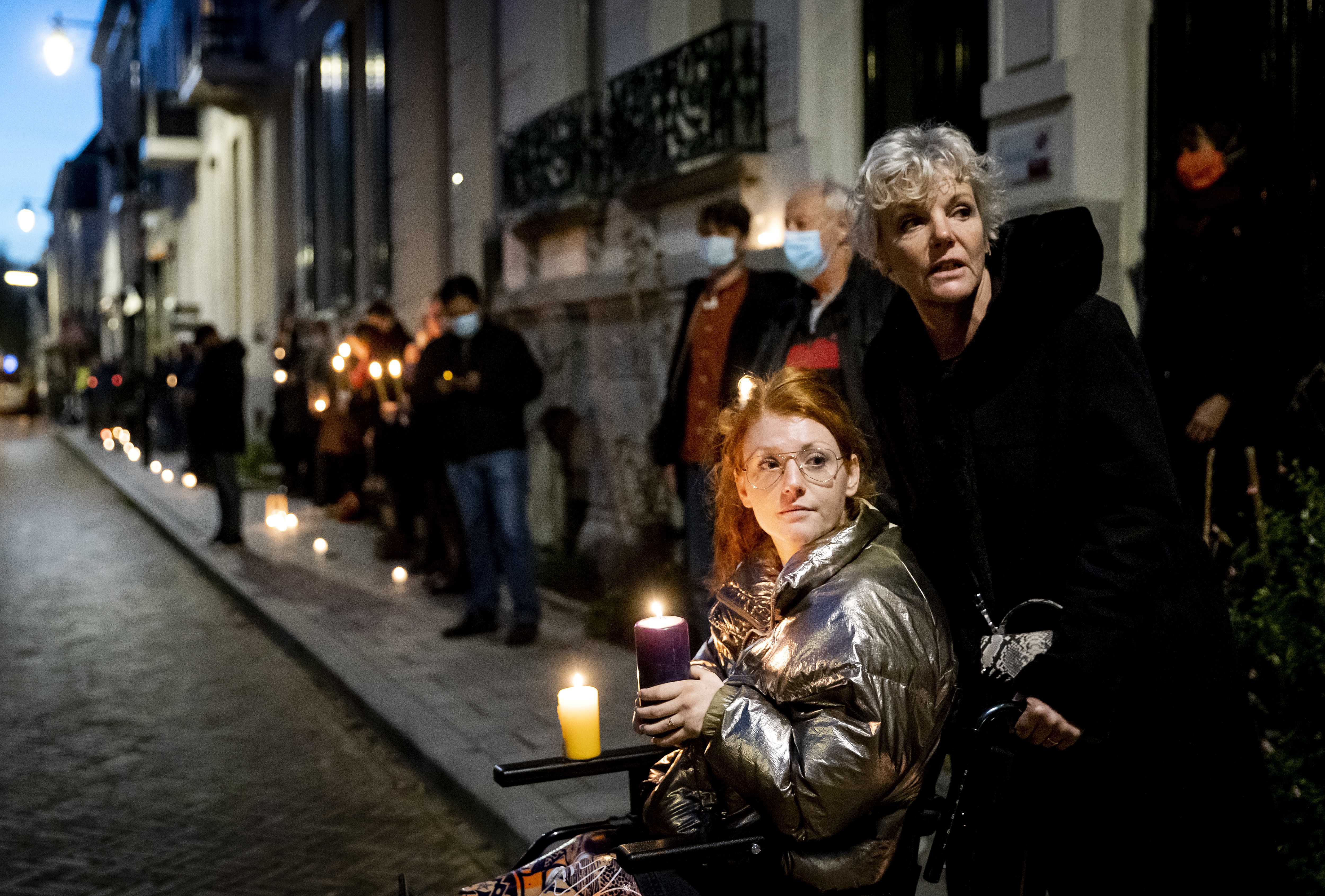 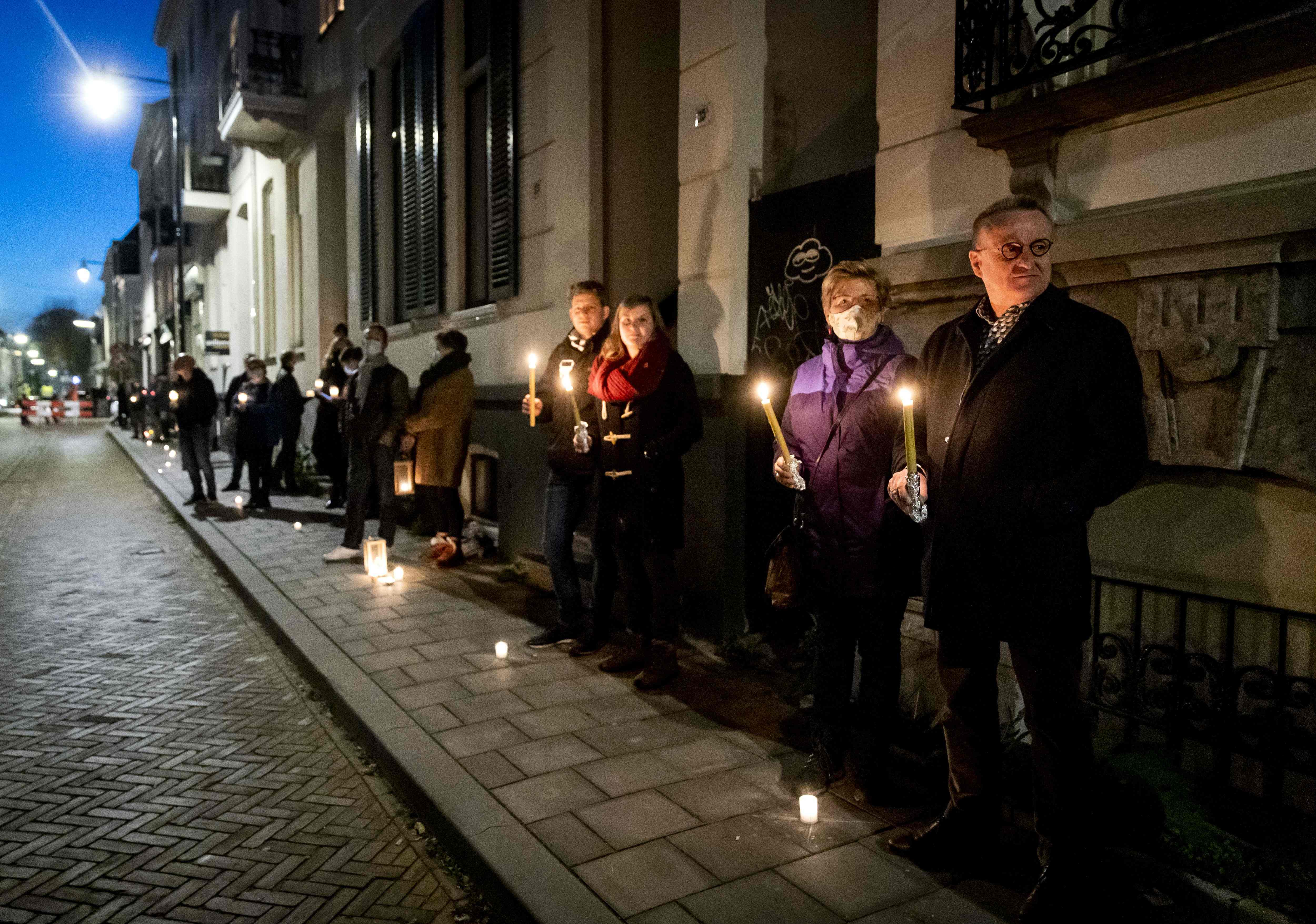 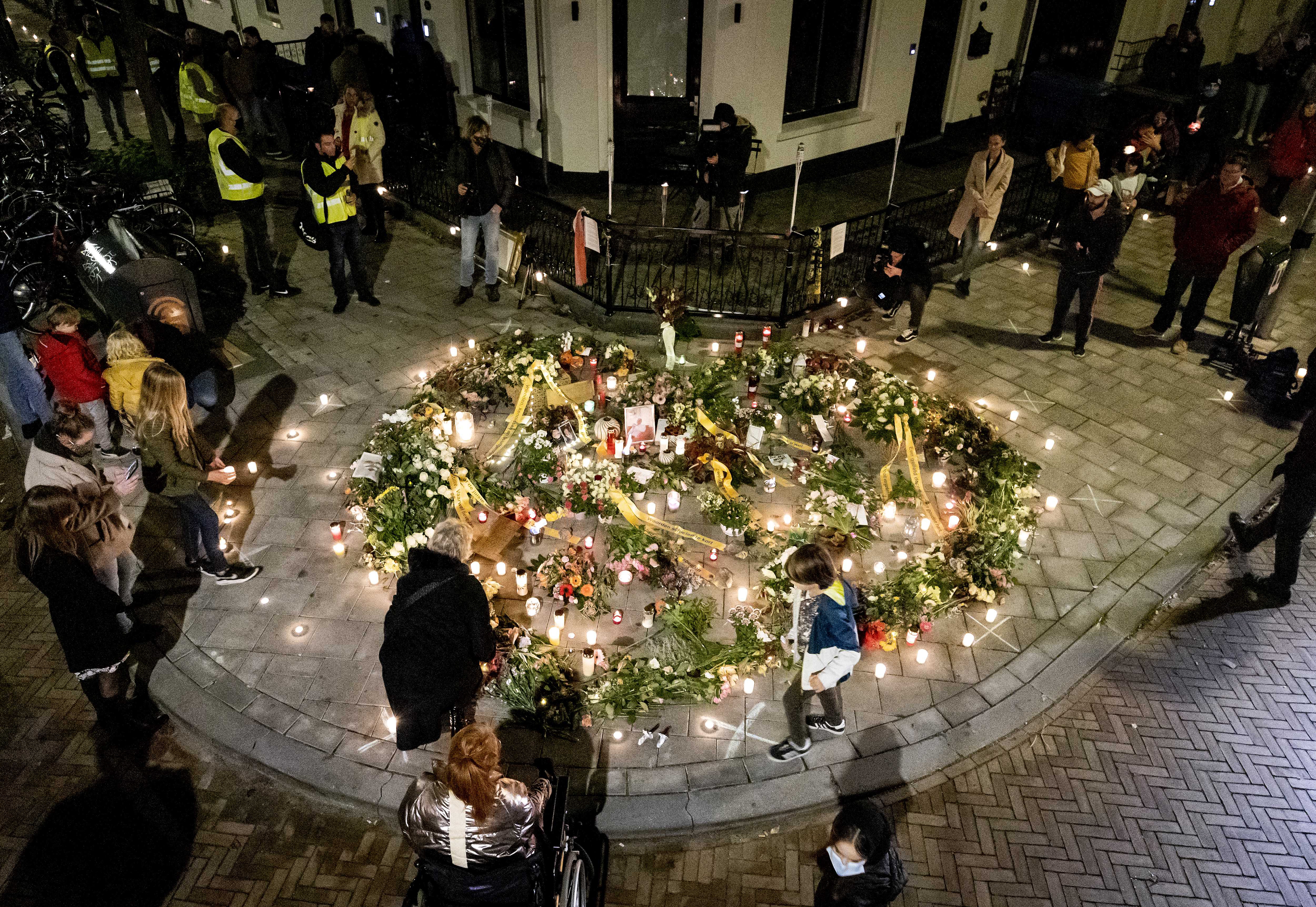 After being lured to a meeting point, he was followed to his home in Arnhem, Holland and battered by a group of teenagers, police say.

Now a Dutch police chief has called for an end to vigilante attacks on people suspected to be paedophiles.

Oscar Dros said there was a risk more people could die – and said justice must be left to the authorities.

In an interview with Algemeen Dagblad newspaper, he said: "Stop paedo-hunting; stop detaining; stop provoking – leave this to us."

And he said vigilante behaviour "has no effect, because the evidence these citizens believe they have is often paper thin".

It's alleged that Mr Kruitwagen was aware the boy he was talking to online was underage. However, there was no evidence of past sexual contact with minors.

The Arnhem attack is the latest in a series of 250 incidents involving so-called "paedophile hunters" in the Netherlands, reports say.

It's claimed the teens came up with the idea of hunting for paedophiles after reading stories online.

Mr Kruitwagen arrived at an agreed meeting point on October 28, but was then followed as he made his way home.

As he neared his address, he was attacked, and died of his injuries in hospital.

Seven teenagers – six of them under the age of 18 – have now been arrested after the attack.

Lawyers for a 15-year-old told De Gelderlander that the boy came up with the plot to track down a paedophile "out of boredom in this corona time".

The boys say they'd only planned to confront the man, rather than attack him – but that the situation got out of hand after the man fell to the ground, it's reported.

Facebook groups have sprung up across the country – some with names like 'pedohuntnl' – and many have attracted thousands of members.

Earlier this weekend, friends and family gathered in Arnhem to pay their respects to Mr Kruitwagen, who reportedly had children and grandchildren.

His neighbours described him as a 'kind and friendly' man.