POLICE are probing whether a Russian Playboy model who drowned near Sardinia while on a photoshoot with a British photographer was on a spying mission.

Galina Fedorova, 32, was found dead by coastguards after apparently going for a swim with British based snapper Yev Taranovs near an important Nato base. 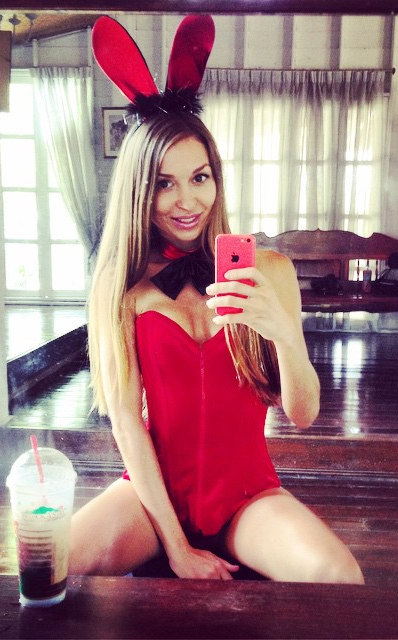 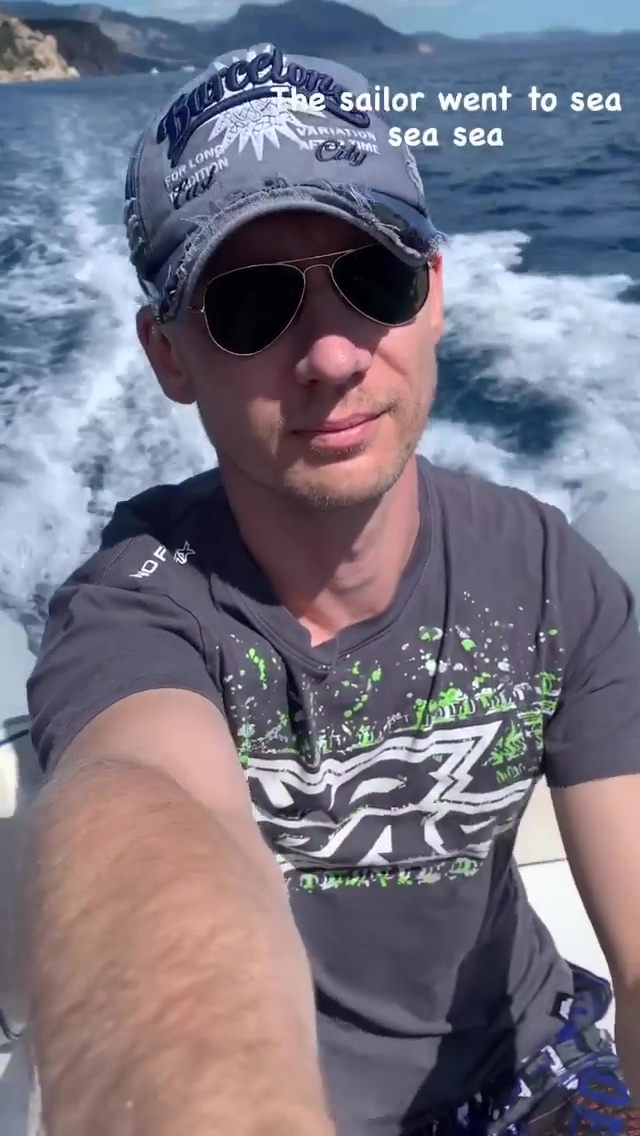 The pair were heading to a remote Sardinian island on a hired inflatable boat for an assignment when Taranovs said they stopped and went for a dip.

Taranovs, 42, who lives in Twickenham, South West London, had earlier posted on Instagram about his trip to "paradise".

Later he posted a video showed him steering a boat with the caption reading: "A sailor went to sea sea sea."

But the boat broke from its anchor and beached on a nearby reef at Isola Rossa.

Taranovs told Italian cops they tried to swim for the boat, but he then lost sight of Galina and shouted for help to a nearby vessel.

He was taken to Sardinia while a chopper found Galina had drowned.

But suspicious cops seized a drone used for the photoshoot.

Italian cops said they are investigating whether the pair were actually on a spying mission because the tragedy happened near Nato’s Teulada military base which is one of the most important in Mediterranean.

A police source said: "There is interest in the drone footage as this happened very close to a NATO firing range.

"We have to make sure the assignment was not a cover for a spying mission.

"The current took the boat towards the reef and they tried to swim towards it but were unable to reach it." 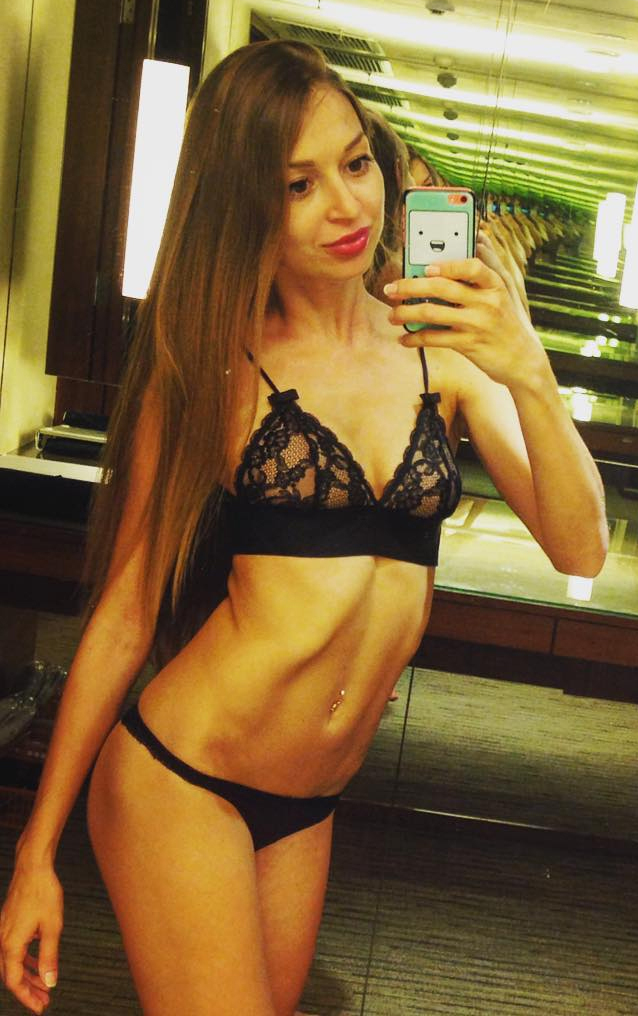 On her Instagram page a pal broke the news to her 100,000 followers, telling them: “Sorry to say but Galina got into an accident in Italy and it didn’t end well.”

Taranovs was treated for shock after last Saturday’s tragedy. A post-mortem on Galina found she drowned.

On Instagram Galina’s mum Tatiana, paid tribute to her daughter and launched an appeal for funds to repatriate her body.

Tatiana said: "My daughter, died, drowned in an accident, a big wave, the boat overturned, on which she was and my daughter was sailing, but choked with sea water, the rescuers saw it too late and could not pump it out.

A police spokeswoman said: “The current took the boat towards the reef and they tried to swim towards it but were unable to reach it.”

She said the male survivor has been questioned, adding: “Bottles of alcohol were found on the boat.”

The Foreign Office said it was “offering advice and support to a British man in Sardinia”. 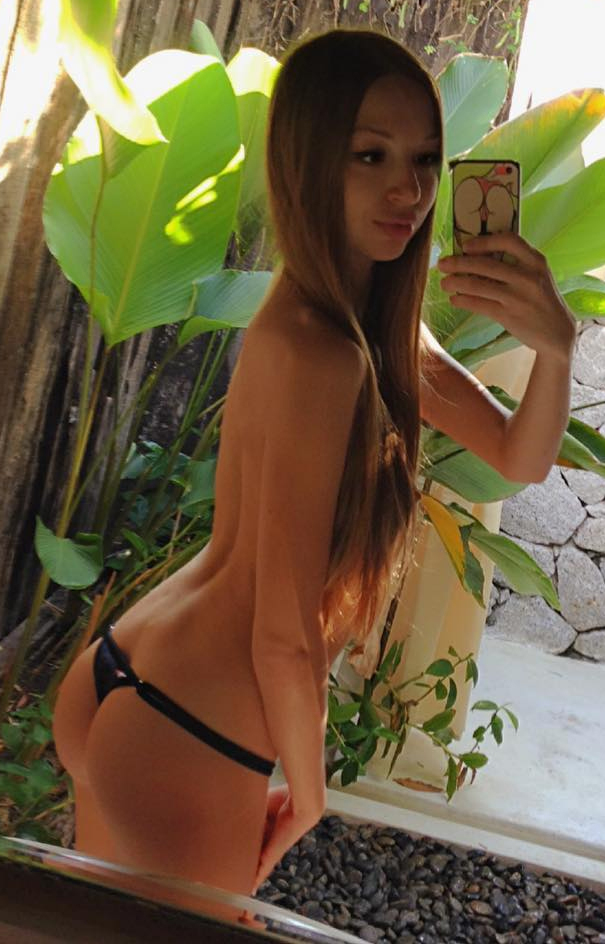 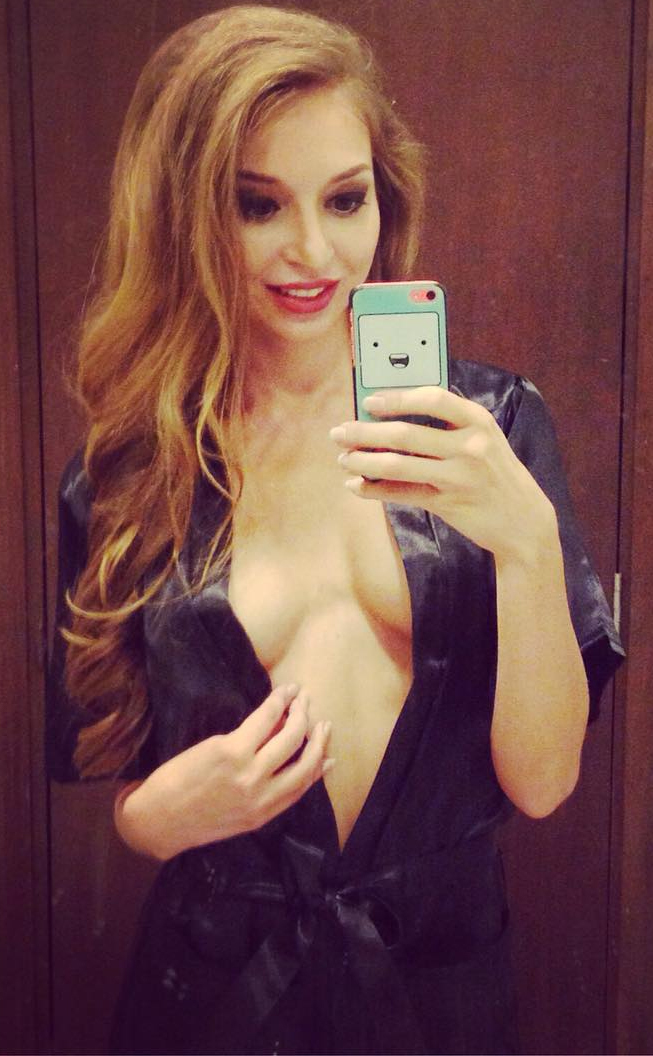