COPS are on the hunt for two vile 17-year-old boys who spat at an eight-year-old cancer-stricken girl, in what they believe was a deliberate attack.

Police are appealing for witnesses to the attack, which happened at Thorpe Park on Sunday June 6, between the hours of 6pm and 7pm. 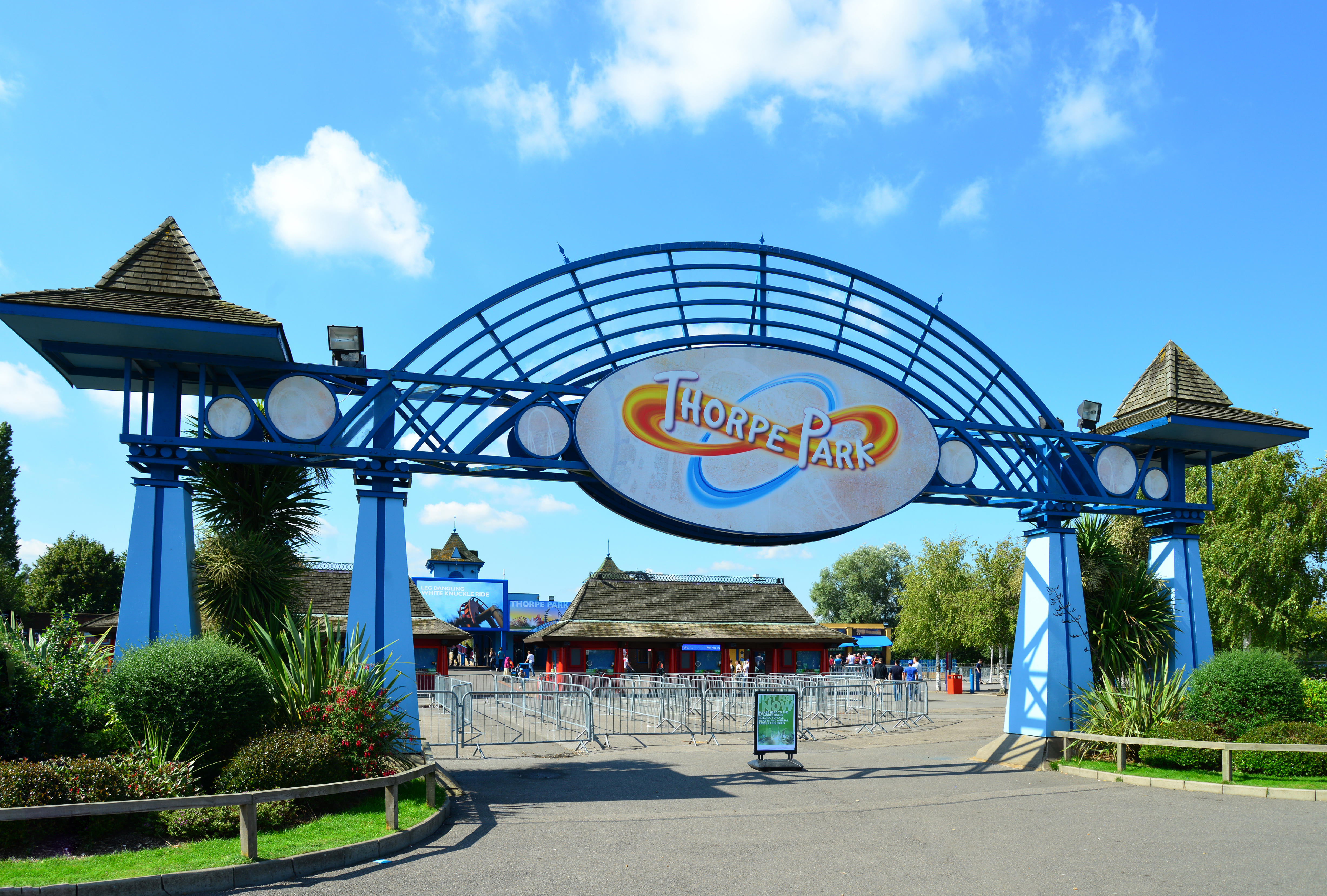 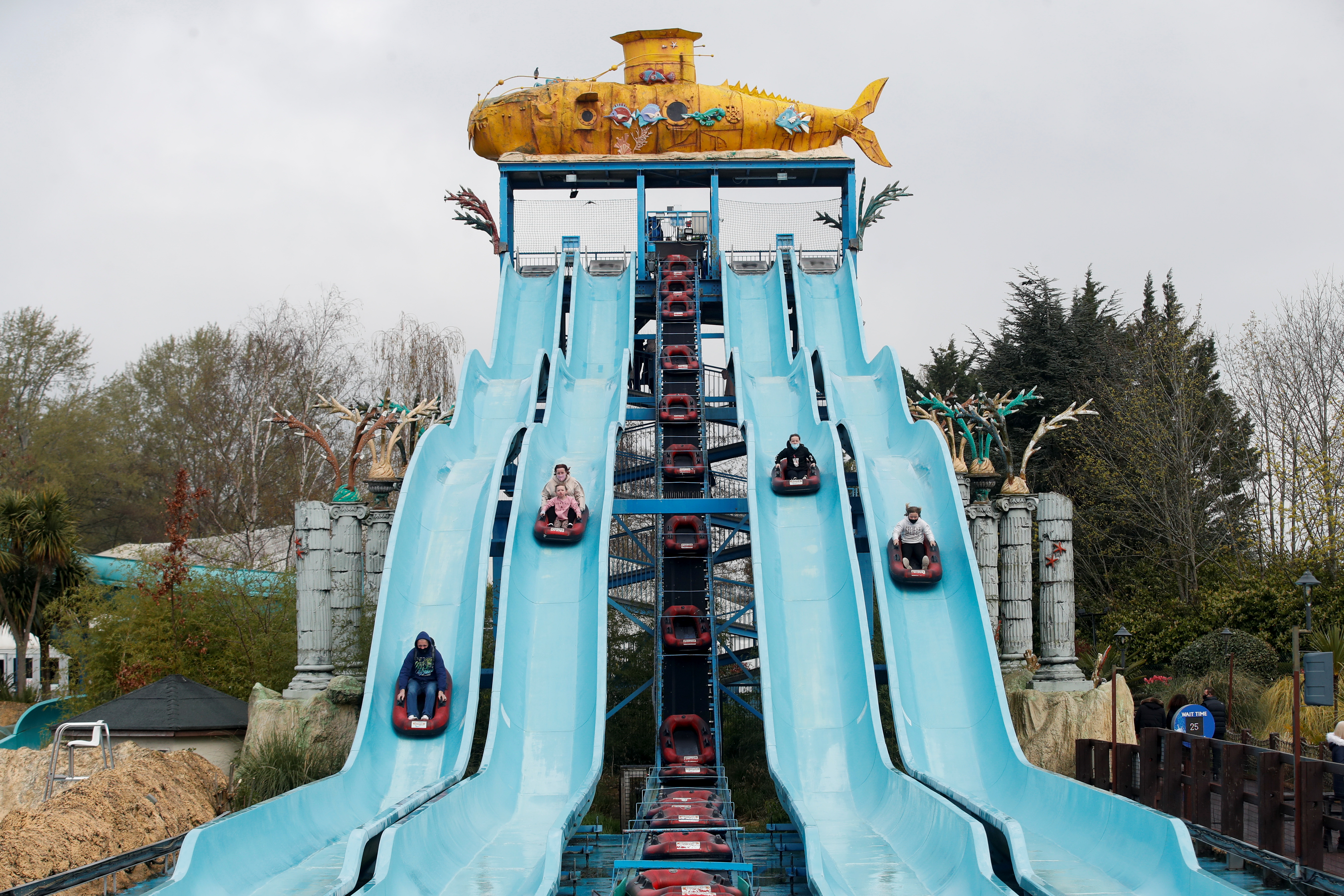 A family of four were passing the information desk on the water slides by The Dome on their way out of the park, when a teenage boy in a group waiting in line for a water slide, began to spit at them.

The parents were concerned their daughter was deliberately targeted by the boys, because she had a shaved head due to her cancer treatment.

The four suspects have been described as 17 year-old boys, all around 5’8” tall.

The boy who spat on the girl was described as being Mediterranean.

He had curly black hair, the parents said, and was wearing a black T-shirt.

According to the parents’ description, the other boys were white. One had short blonde hair and was wearing a black T-shirt and grey tracksuit bottoms.

Another was wearing shorts and a T-shirt with a side pouch.

Anyone who may have witnessed the incident, or have any relevant information, was being asked to contact the police, either via webchat, online, or calling 101, quoting PR/45210059001.

Anyone who wished to remain anonymous could call the independent charity Crimestoppers on 0800 555 111.