A POLICE officer has been suspended without pay for repeatedly blaring "Trump 2020" through his patrol car loudspeaker.

The New York Police Department said the suspension would take effect immediately, pending a probe into an alleged breach of rules forbidding being political while on duty. 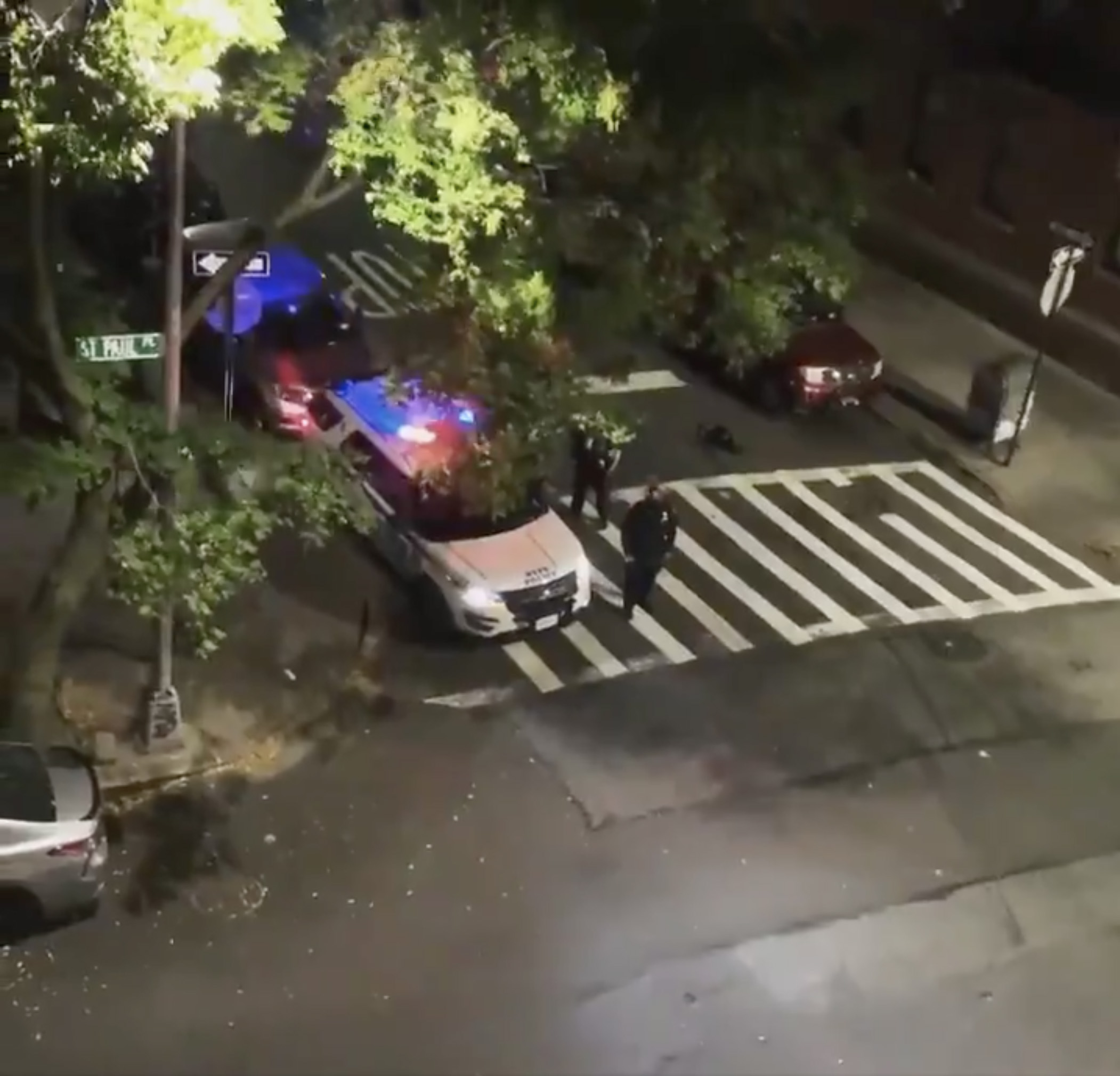 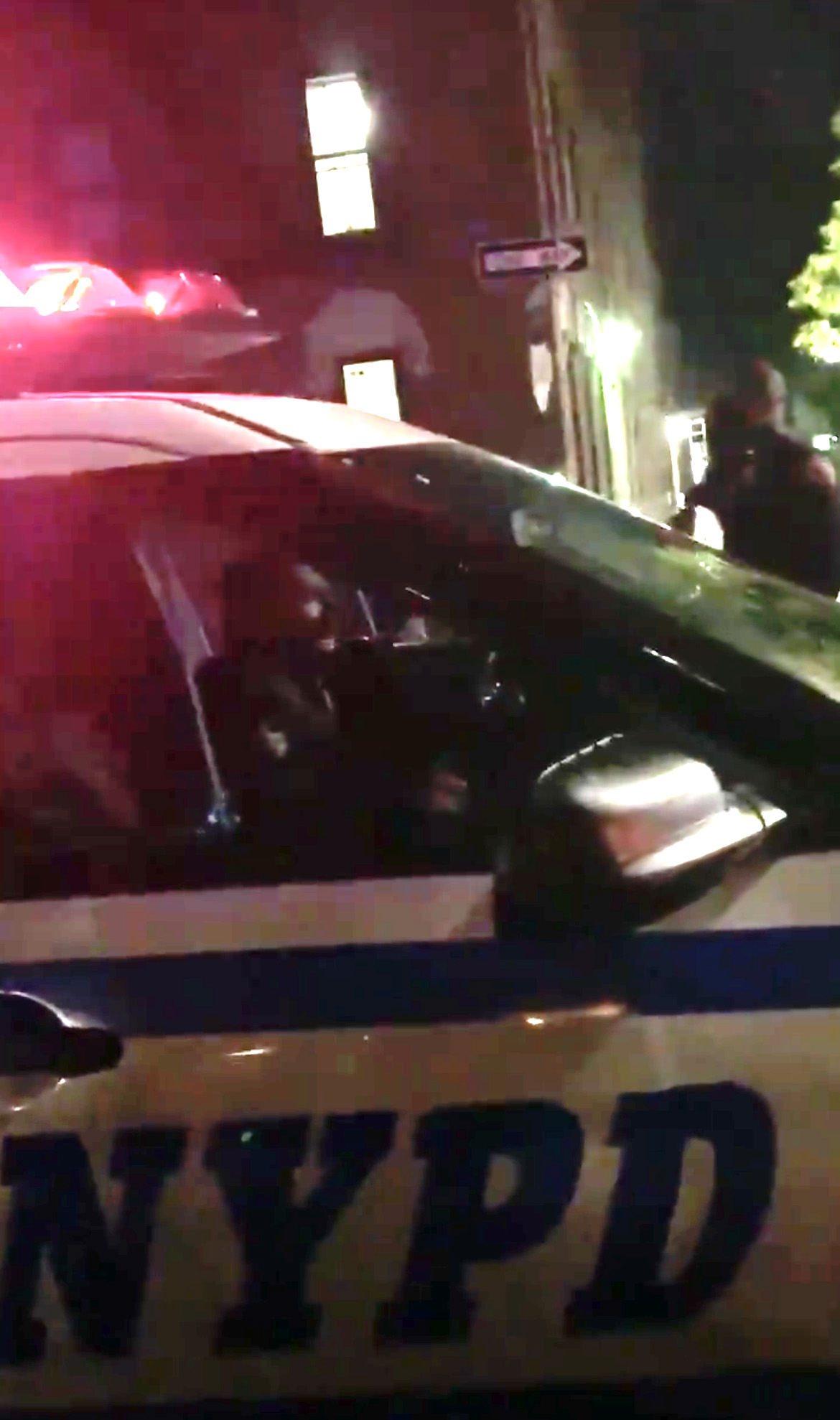 A NYPD tweet said: "NYPD officers in Flatbush were allegedly saying ‘Trump 2020’ over and over again on their patrol car’s speaker tonight.

"They stopped when someone started filming but couldn’t resist one more — in violation of the NYPD’s policy against endorsing candidates on duty."

A Deputy Commissioner for Public Information spokesperson told TMZ: "The matter is under investigation.

"The NYPD plans to come to an expedient resolution."

In his own Twitter post, NYPD Commissioner Dermot Shea referred to the incident as "one hundred percent unacceptable".

He said: "Law Enforcement must remain apolitical, it is essential in our role to serve ALL New Yorkers regardless of any political beliefs.

"It is essential for New Yorkers to trust their police." 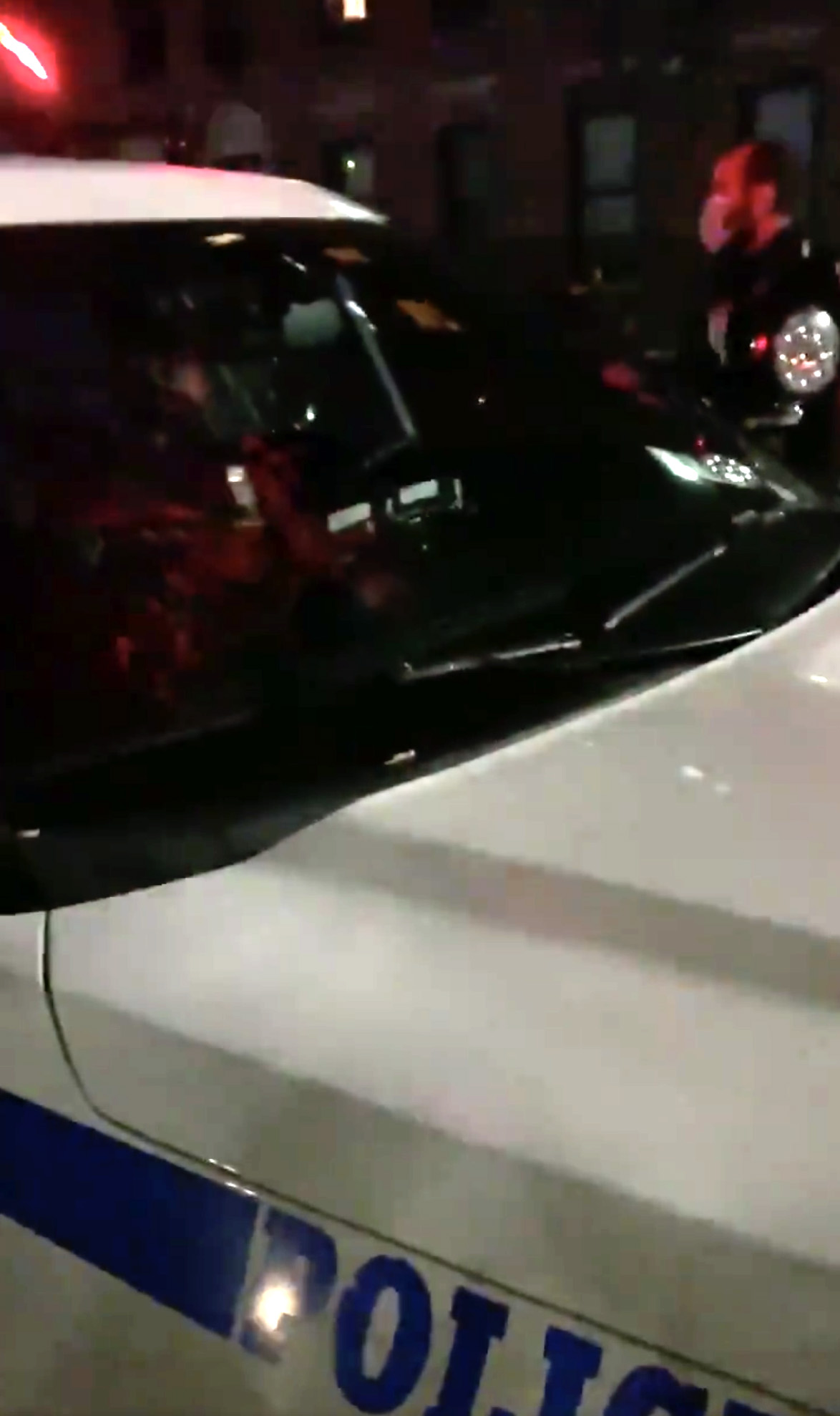 In a video of the cop chanting the slogan over the loudspeaker, the guy filming it calls the cop a "f***ing fascist".

The officer replied “tough guy" and urged him to "post to your Facebook/Twitter".

And this was exactly what he did.

The Miami Police Department launched a probe last week after a police officer was photographed wearing a "Trump 2020" face mask while on duty.

Police Chief Jorge Colina said it was "unacceptable" and a "violation of departmental policy".