Mum-of-two Belen San Roman, 26, shot herself at home in Bragado, Argentina on November 30. 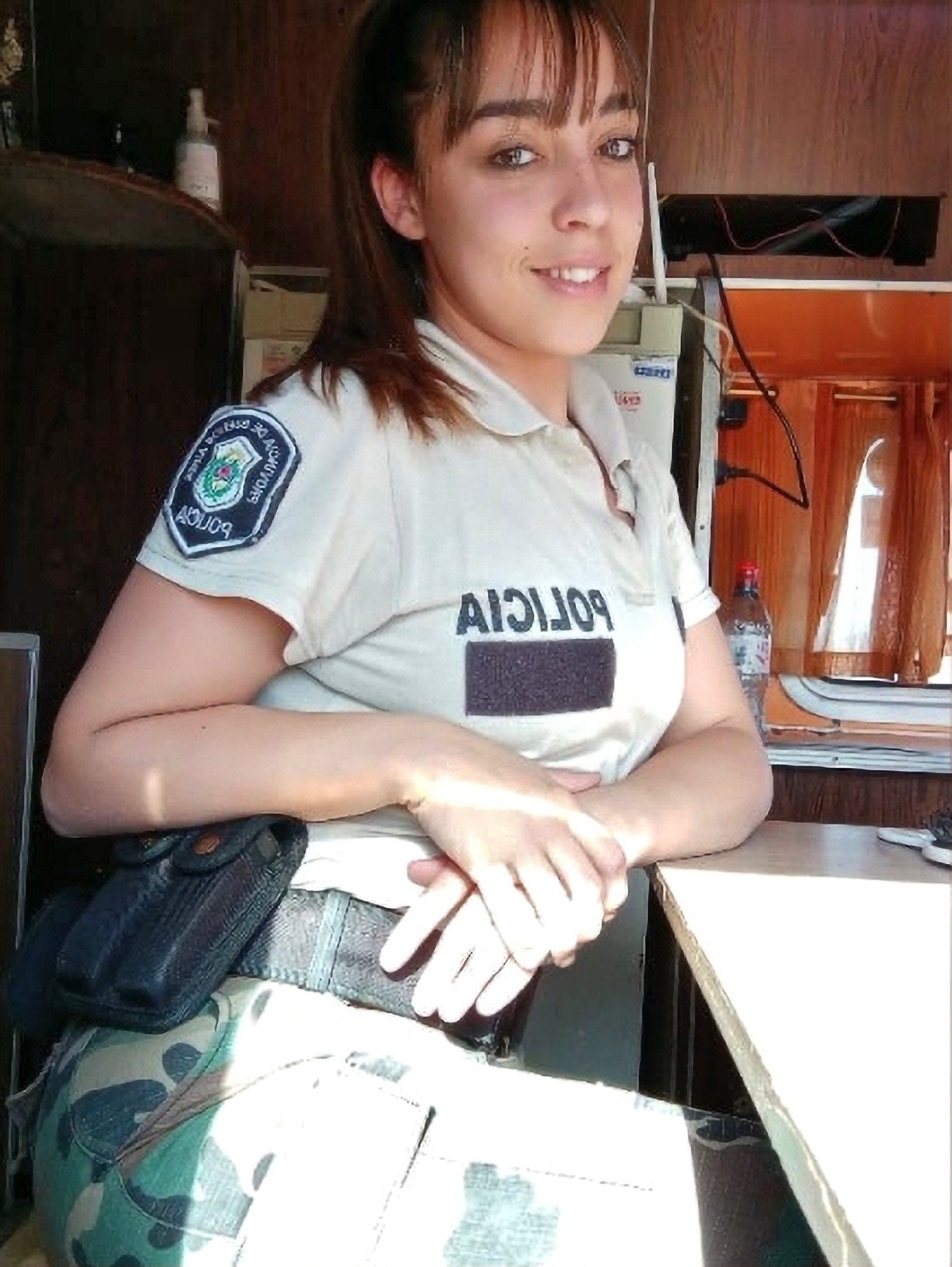 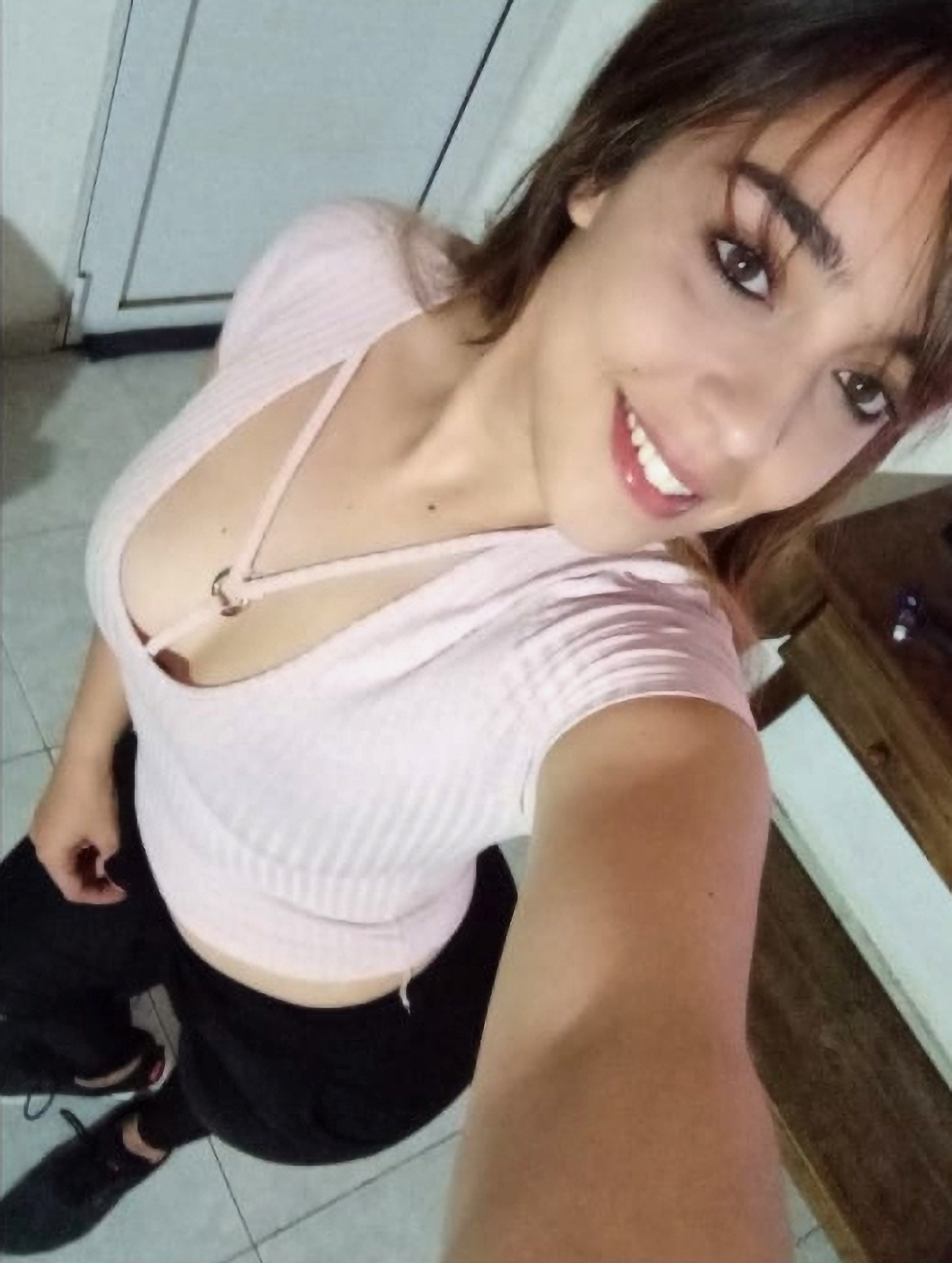 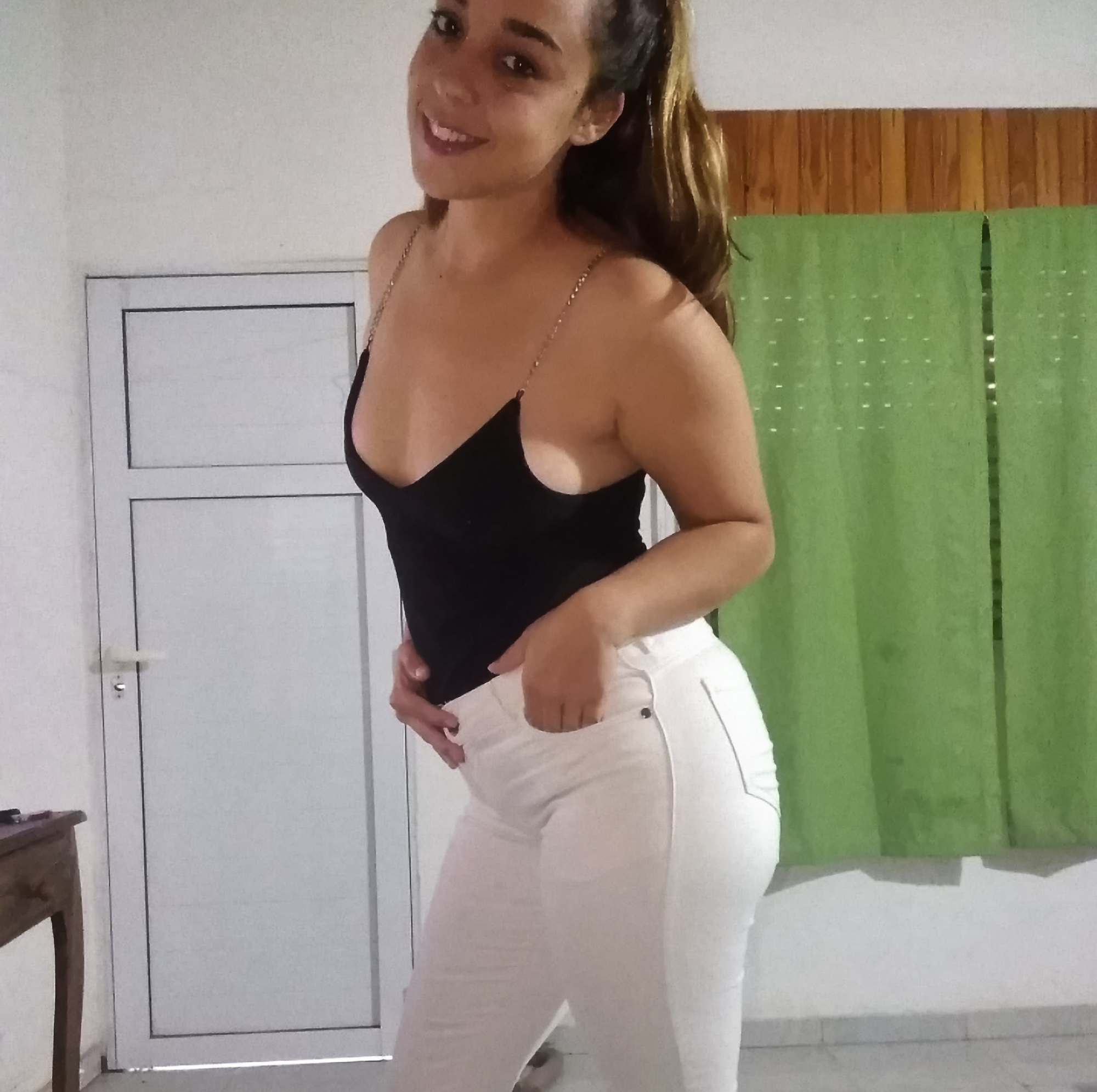 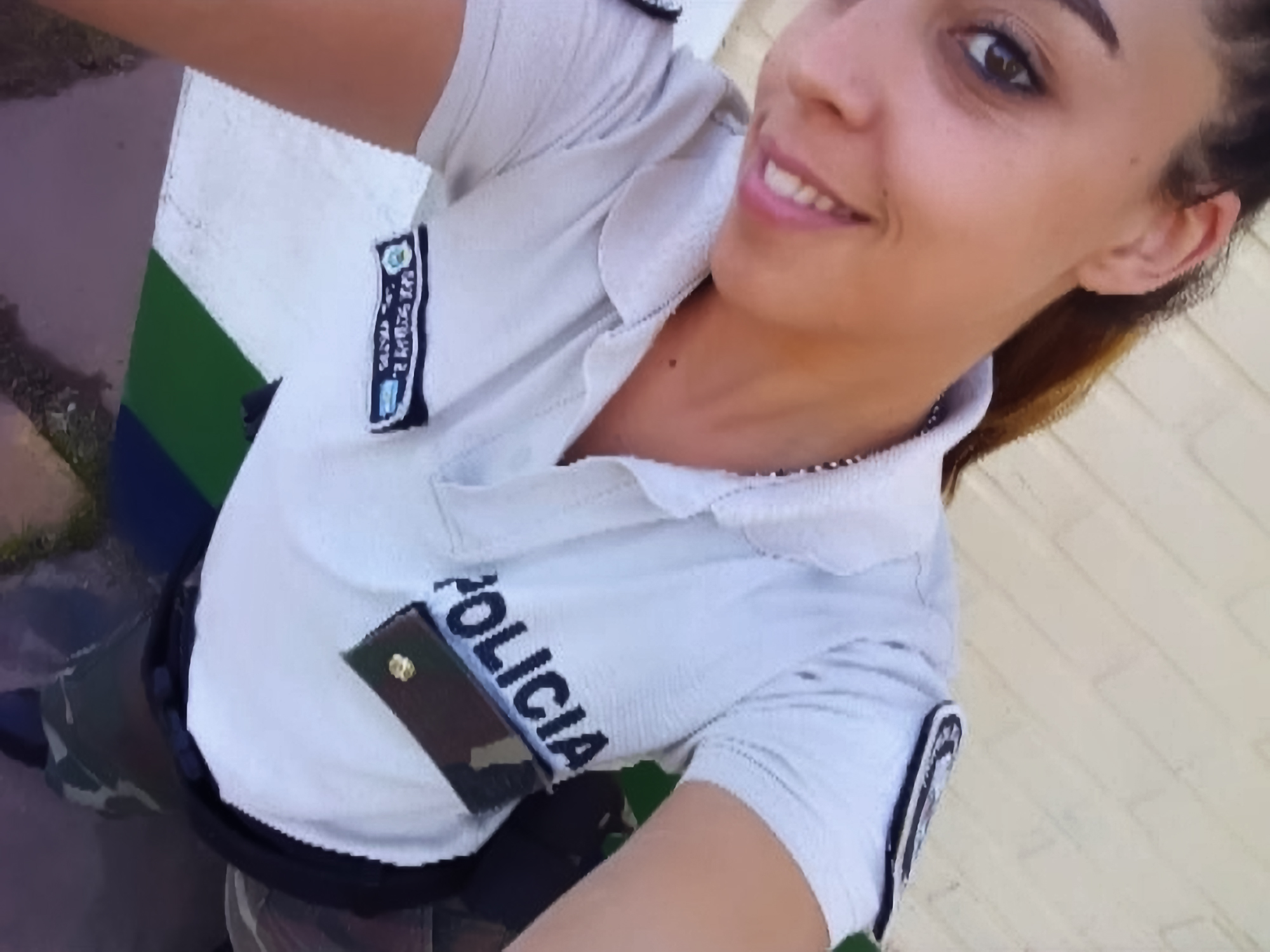 She died in hospital after fighting for her life for four days.

In a letter to her family she included the password to her mobile phone, apparently hoping to lead the authorities to her ex-boyfriend who has since been detained.

Her family claims that she killed herself because of the released footage and the subsequent investigation by the authorities into her conduct.

The cop’s mum Graciela Alvarez said on social media that Villarruel leaked the sensitive images to “harass” and “threaten” San Roman, which eventually “made her kill herself”.

The victim’s cousin Jorge San Roman also posted that there is no doubt the leaked images caused her death and that the justice system needs more laws to protect people in her position.

It is unclear if the ex-boyfriend has been formally charged with anything or if the authorities plan to seek a conviction.

If someone is found guilty of illegally sharing sensitive material without consent, they can be sent to prison for between six months and two years.

However, the sentence can go up to between one and three years if aggravating circumstances exist such as if the suspect is found to have been dating the victim or if it was done for financial gain.

San Roman is reported to be the mother of two children aged eight and two. 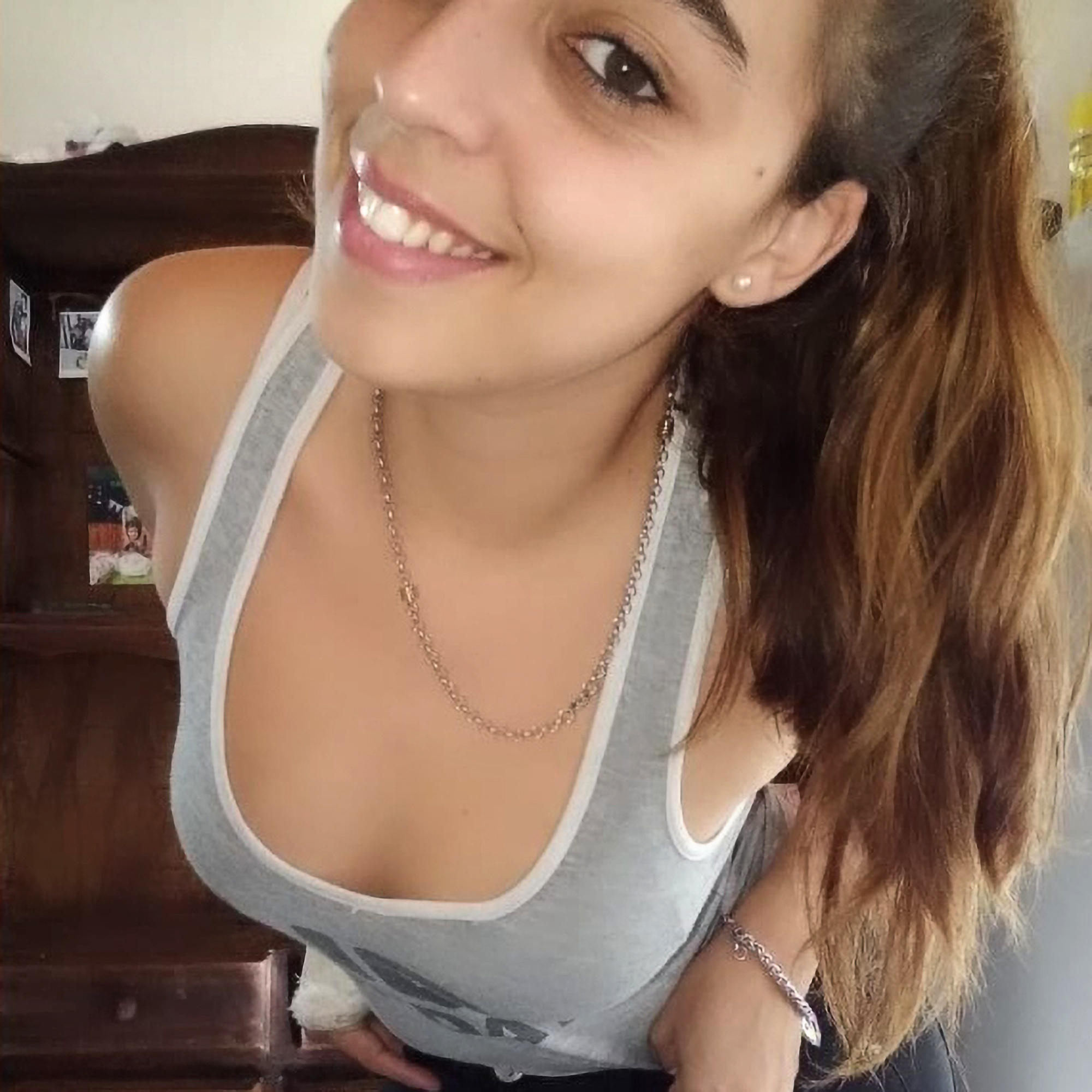 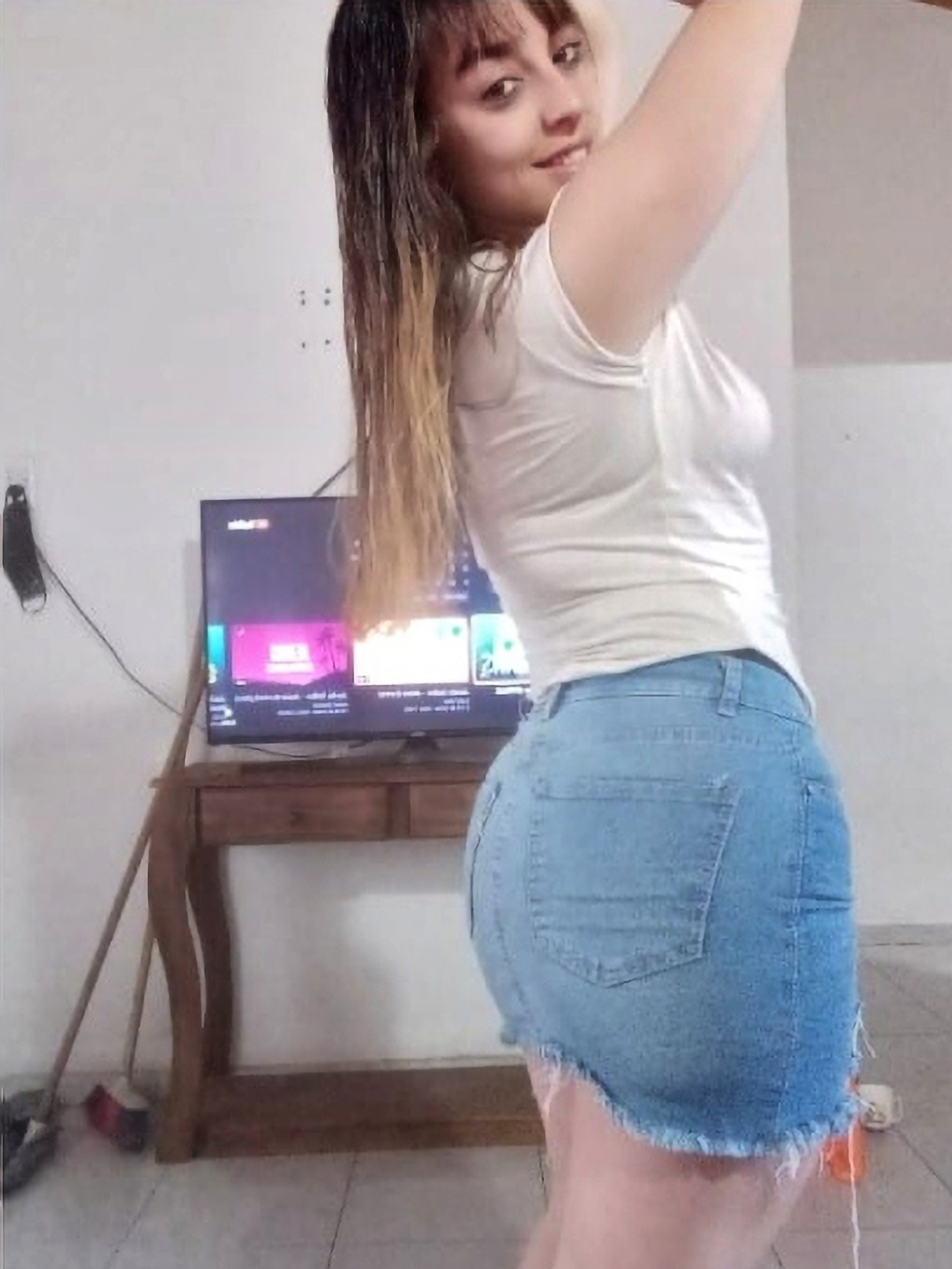 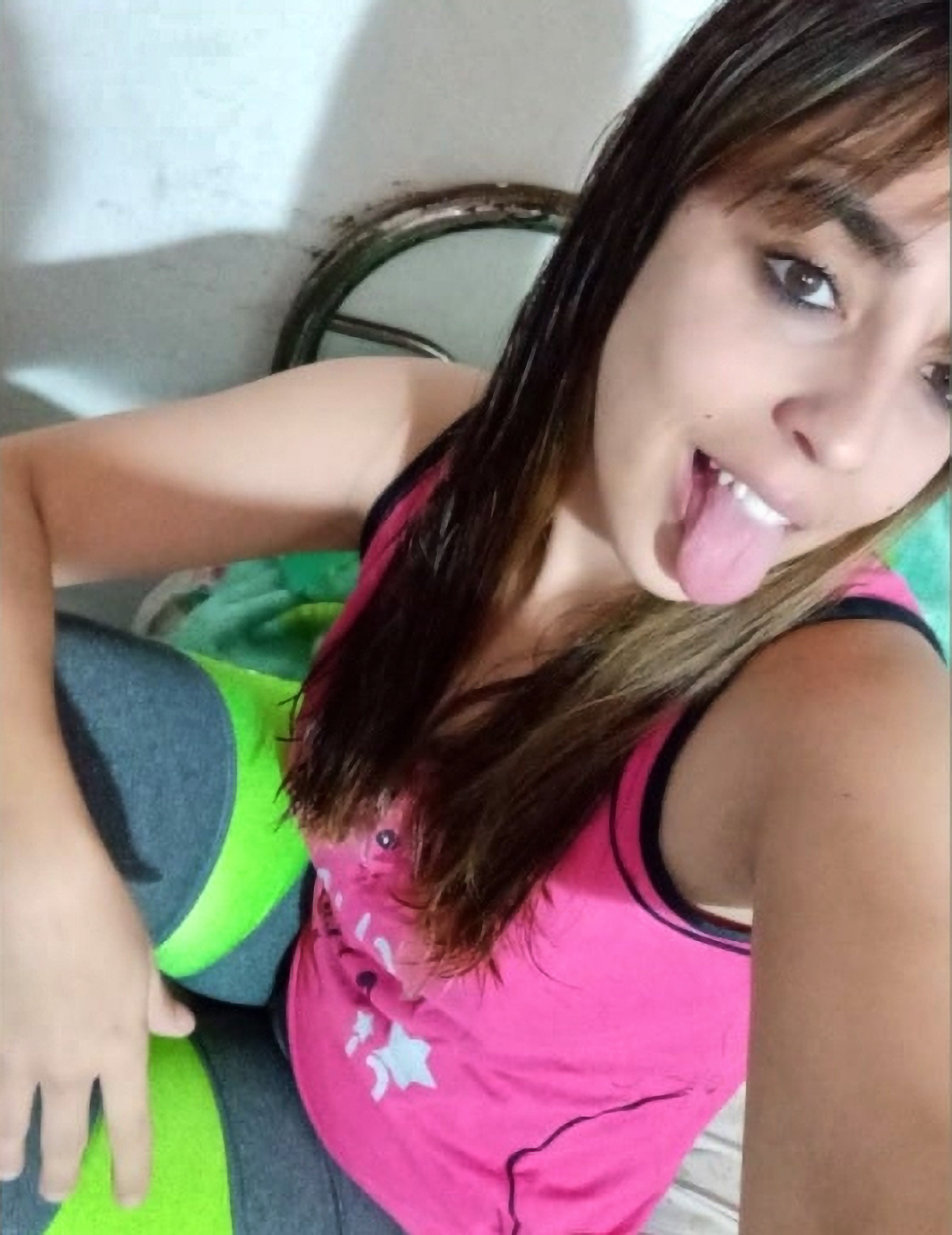