GUARDIAN columnist Suzanne Moore has said the paper’s editor tried to fob her off with a veggie burger lunch instead of standing up for her after she was “bullied” by colleagues during a transphobia row.

The journalist, 62, said she felt “betrayed” and “naively thought she would be defended” following an argument over an article which prompted her resignation. 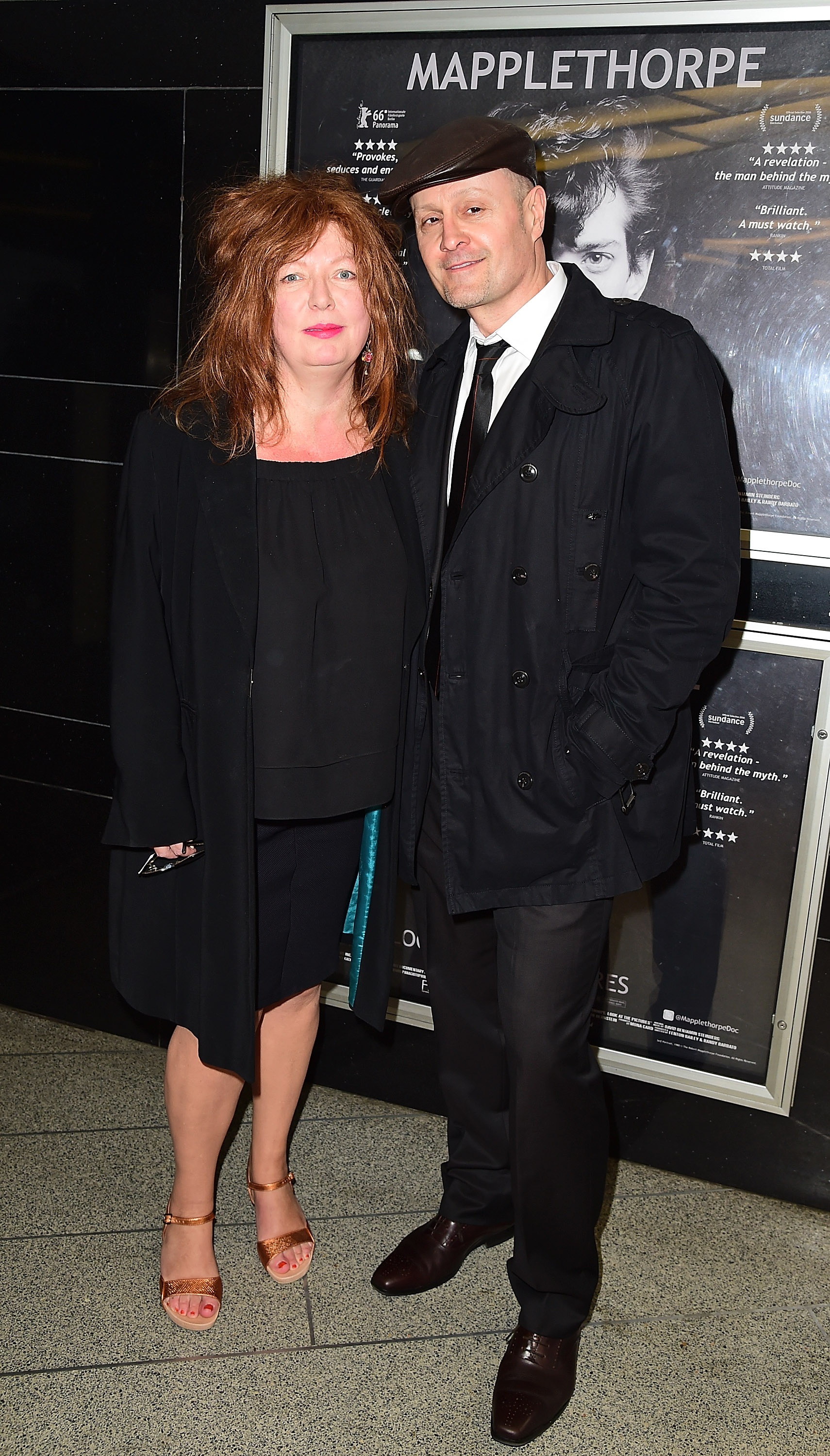 She said she was left feeling “bullied” by some Guardian staff who reacted to her piece standing up for women “as if it was Mein Kamf”.

Ms Moore told the Telegraph: “I naively thought I would be defended, because that's what's always happened at other newspapers.

“I thought a public statement would be issued making clear this letter-writing business was not on.

“What happened was, the editor offered to take me out to lunch.

“I said I didn't want a lunch. I'm not five, I don't need to be patted on the head and given a veggie burger.”

The award-winning columnist also highlighted there was a culture of fear at the newspaper and claims staff members wanted to fight her corner but were scared of losing their jobs.

Ms Moore was at the centre of the “transphobia” row in March following her column titled “Women must have the right to organise. We will not be silenced”.

She defended Oxford academic Selina Todd after she was barred from speaking at a feminist history event.

Trans-rights activists took issue with Ms Todd's connections with women’s rights group Woman’s Place, which some claimed it can be seen as “transphobic”.

I said I didn't want a lunch. I'm not five, I don't need to be patted on the head and given a veggie-burger."

Her piece saw 338 Guardian staff write to editor Katharine Viner to complain about their “pattern of publishing transphobic content”.

Ms Moore, who had worked for the Guardian for 10 years, announced her resignation on Twitter.

She wrote: “I have left The Guardian. I will very much miss SOME of the people there. For now that's all I can say.

“It was entirely my choice to go. I will tell you all about it one day. For now thank you for these lovely messages. I feel like I am at my own funeral or something.

“Anyway, I will keep writing of course! The efforts to shut me up seem not to have been very well thought through.”

'MY CHOICE TO GO'

Ms Moore told the Telegraph: “I feel betrayed. We are living in a world in which it is increasingly difficult to say certain things.

“It's always a woman who is some sort of heretic and must be punished.

“If all this is about how trans people can have the best lives they can possibly have, how does this help them?”

Ms Moore added that she had “never” fit in at the Guardian and claims there is a lack of freedom of speech at the paper.

She added: “I don't fit in there and never have. All the major writers on the paper wrote letters or messaged me.

“I got a message from someone saying: 'I wish I could have spoken up for you but I was afraid of losing my job.'”