A COLLEGE has been accused of "indoctrination" after its department said it will "only accept students interested in black studies."

The University of Chicago English Department has chosen to only accept applicants interested in working in and with Black Studies for the 2020 to 2021 graduate admissions season – but their decision has sparked controversy across social media. 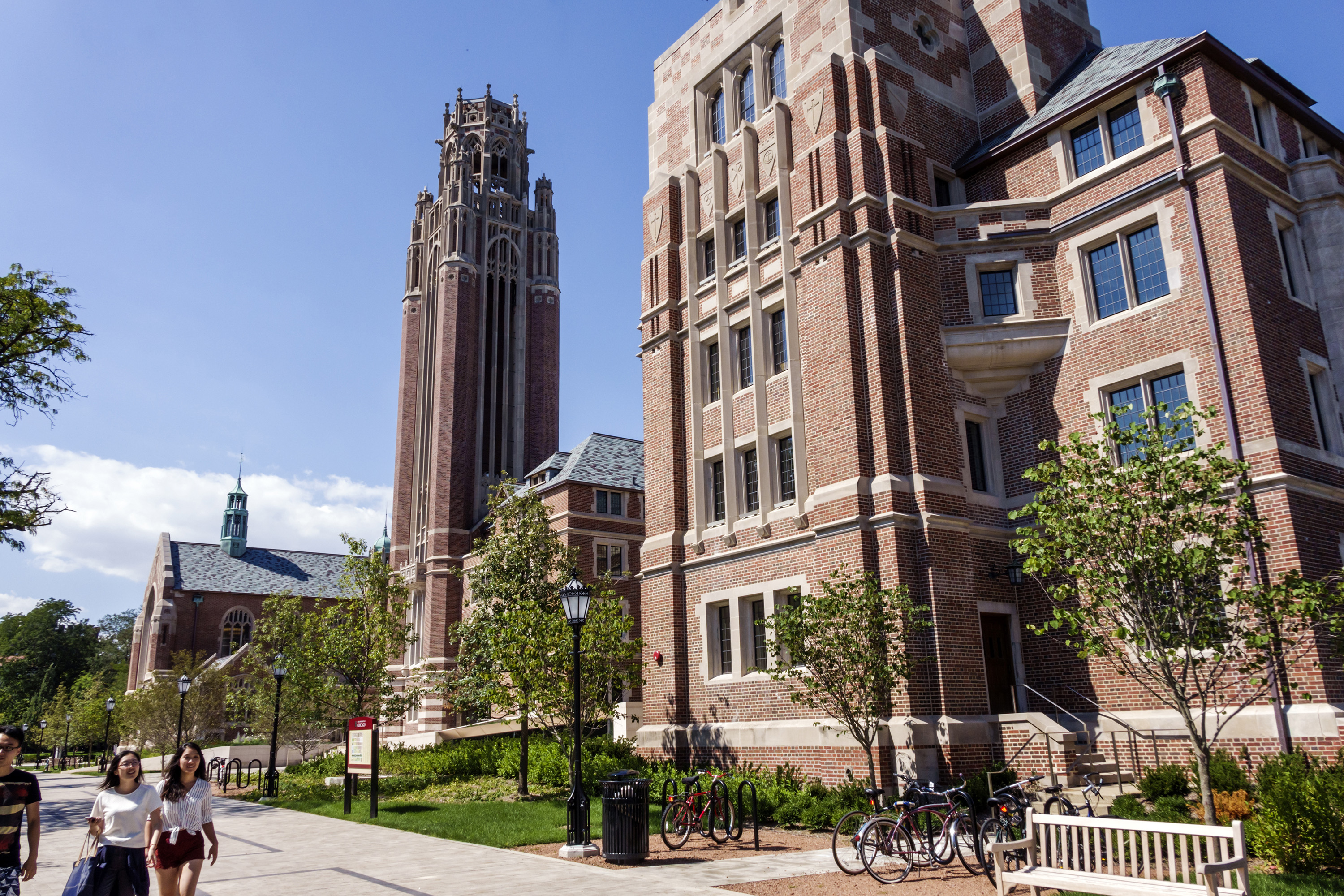 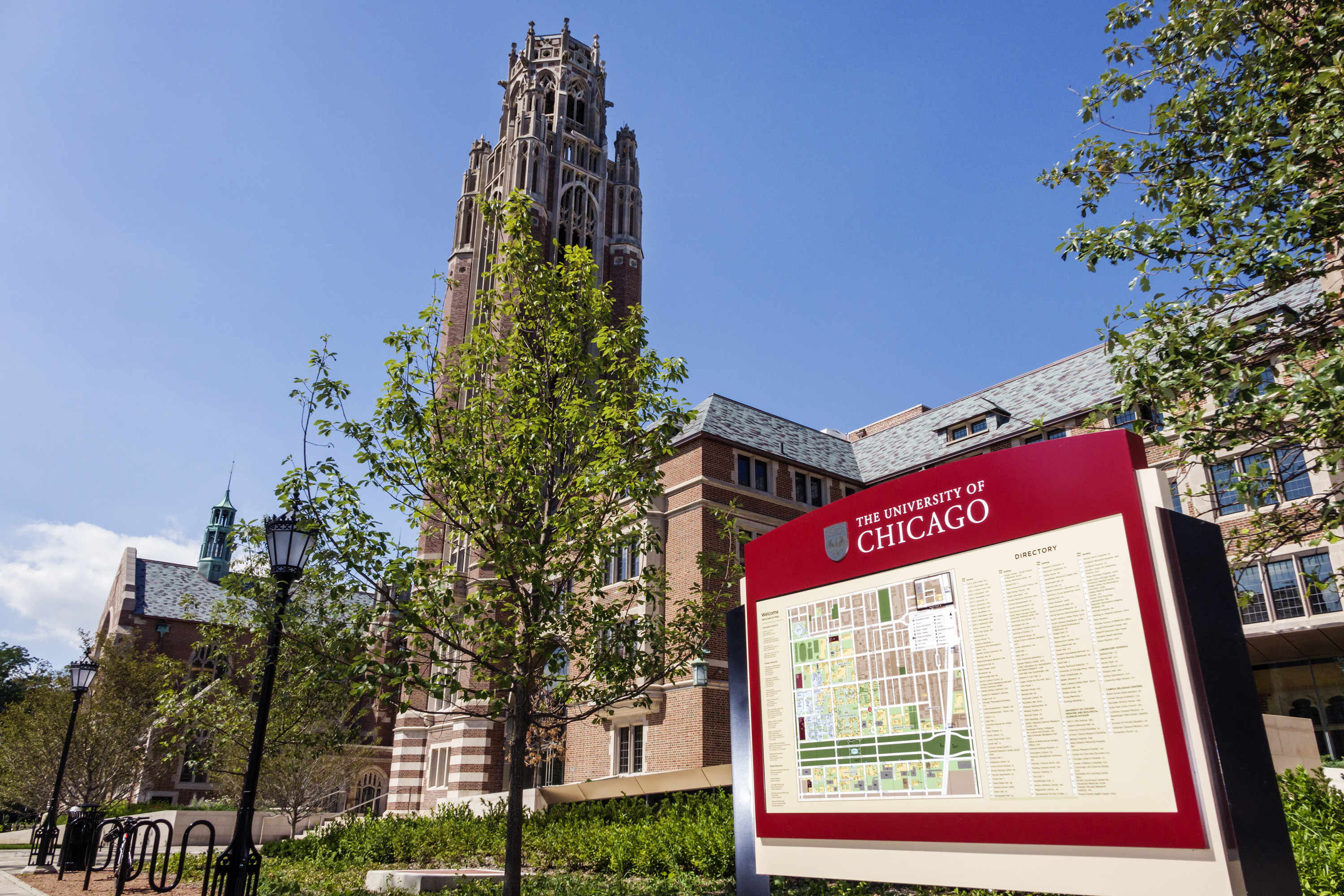 The social media backlash has stemmed from the college's July 2020 statement, which revealed: "The English department at the University of Chicago believes that Black Lives Matter, and that the lives of George Floyd, Breonna Taylor, Tony McDade, and Rayshard Brooks matter, as do thousands of others named and unnamed who have been subject to police violence.

"As literary scholars, we attend to the histories, atmospheres, and scenes of anti-Black racism and racial violence in the United States and across the world.

"We are committed to the struggle of Black and Indigenous people, and all racialized and dispossessed people, against inequality and brutality."

They added: "We understand Black Studies to be a capacious intellectual project that spans a variety of methodological approaches, fields, geographical areas, languages, and time periods."

According to the Merriam-Webster dictionary, the meaning of indoctrination is "to imbue with a usually partisan or sectarian opinion, point of view, or principle."

Another, columnist Chatterton Williams, tweeted: "I am obviously interested in black culture. But being strong armed into studying it??"

"@UChicago – Black Barbarism takes control of the once great University of Chicago with cowardly capitulation to the worst of the Race Hustling Industry, profiteers from the hatred of the terror & extortion op Black Lives Matter, founded by communists Cullors, Garza & Tometi," another social media user tweeted.

Human rights activist Ayaan Hirsi Ali tweeted: "This is all too idiotic. Most of us don't know whether to laugh or cry.

"By the logic of their creed, wouldn't English be the oppressor's language?"

A staffer with the condemned school opened up about the "vile piece of racist hate male" being received.

In a Tuesday tweet, the staffer wrote: "It's become such a problem for the administrators that we need to redirect our own emails so that they can slog through all the hate."

Gerald McSwiggan, a spokesman for the University of Chicago, opened up toFox News this week about the limited spots for graduate students during the coronavirus pandemic and defended the school.

"The English department faculty saw a need for additional scholarship in Black studies, and decided to focus doctoral admissions this year on prospective PhD students with an interest in working in and with Black Studies," McSwiggan told the news outlet.

"As with other departments in the University, the department's faculty will decide which areas of scholarship they wish to focus on for PhD admissions in future years."

Earlier this month, controversy struck George Washington University when a white professor, Jessica Krug, revealed that she pretended to be black during her entire career teaching African history.