CNN journalist Christiane Amanpour has revealed she has ovarian cancer while urging other women to get screened.

The Iranian-British reporter, 63, announced on the air Monday that she will undergo chemotherapy. 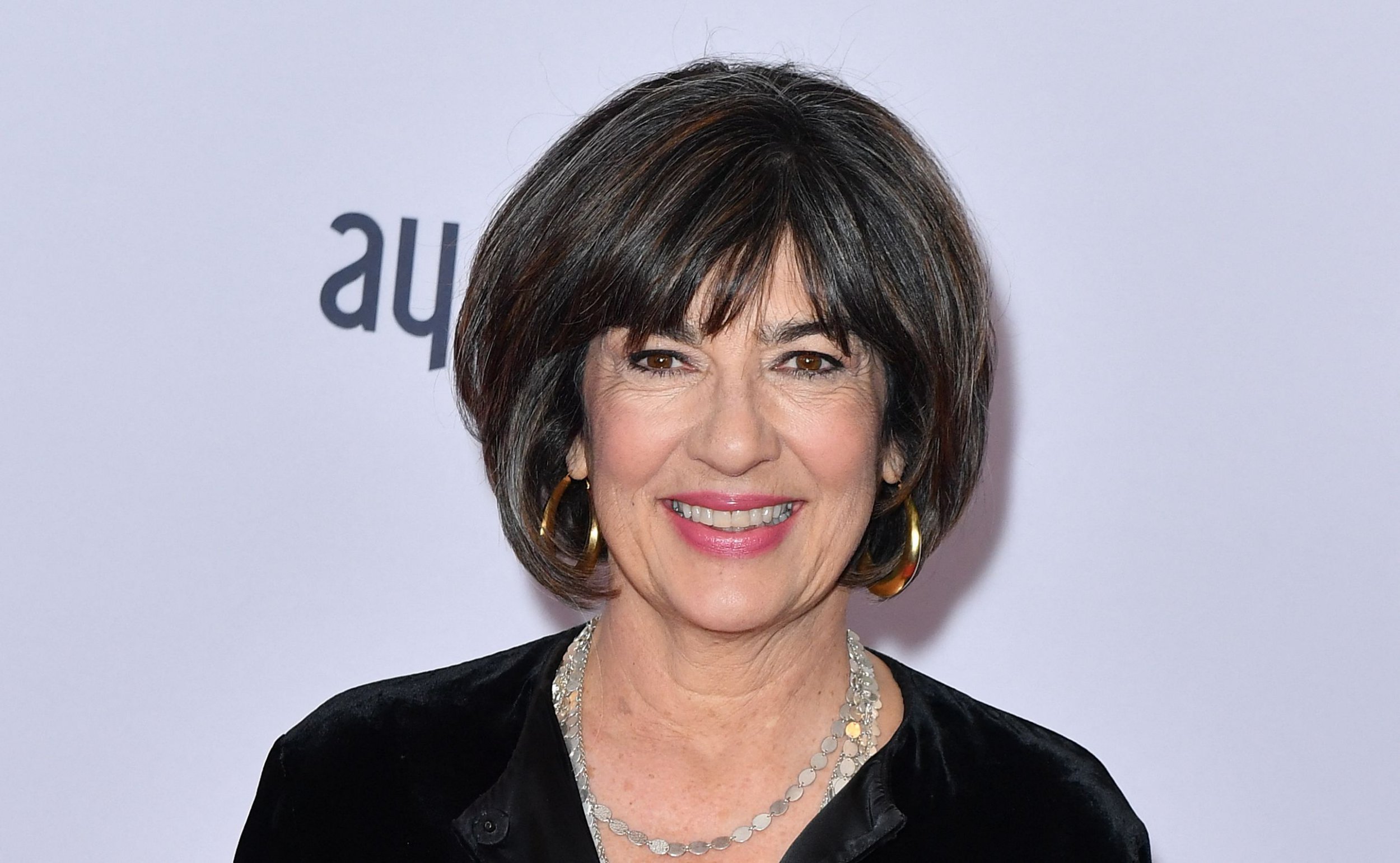 "I've had successful major surgery to remove it, and I'm now undergoing several months of chemotherapy for the very best possible long-term prognosis, and I'm confident," she told CNN viewers.

Amanpour, who is based in London and has worked with the network since 1983, has not appeared on air in the last four weeks.

She said Monday: "During that time, like millions of women around the world, I have been diagnosed with ovarian cancer."

The veteran journalist, who hosts CNN's international affairs program, said it had been a "roller coaster" since her diagnosis. 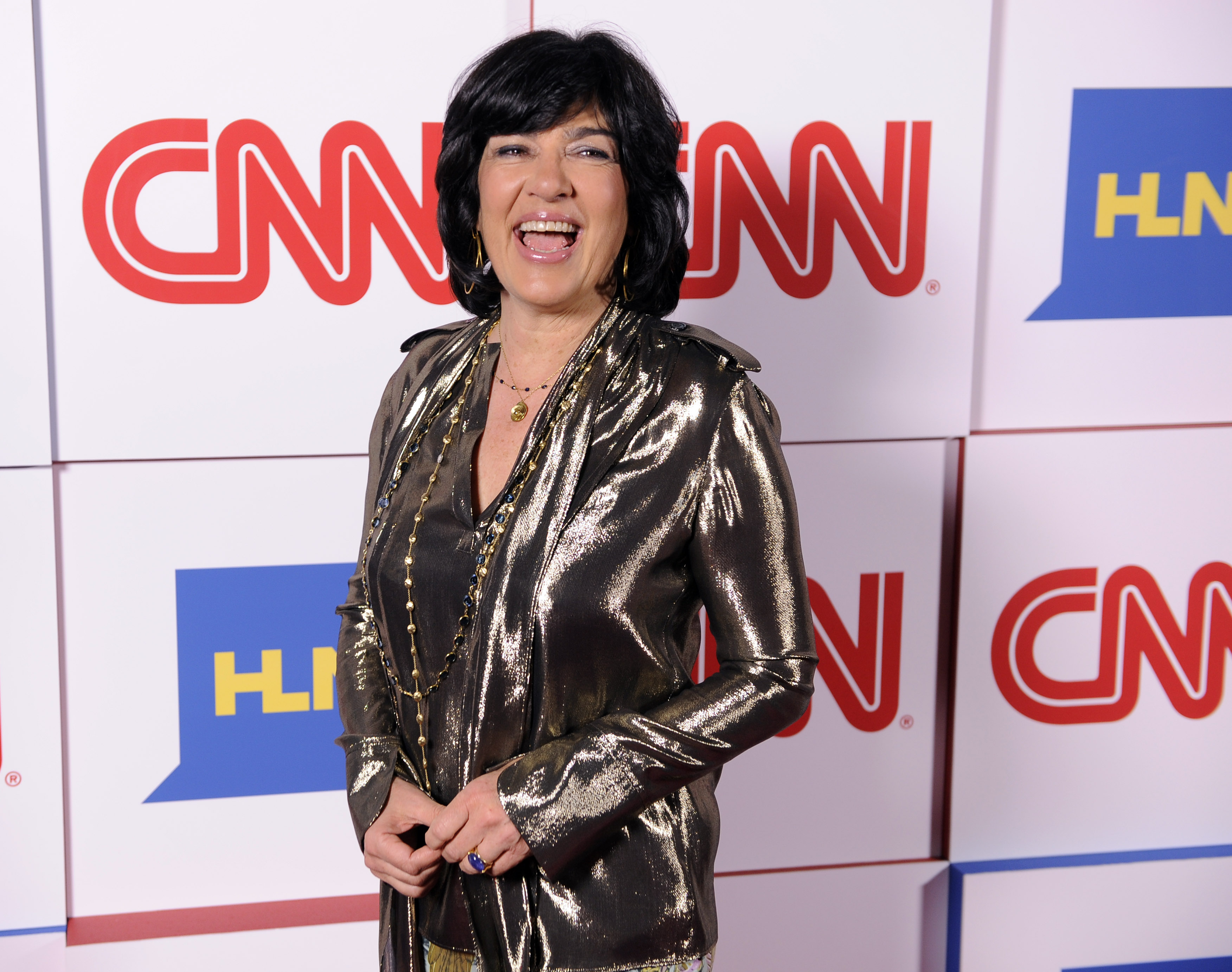 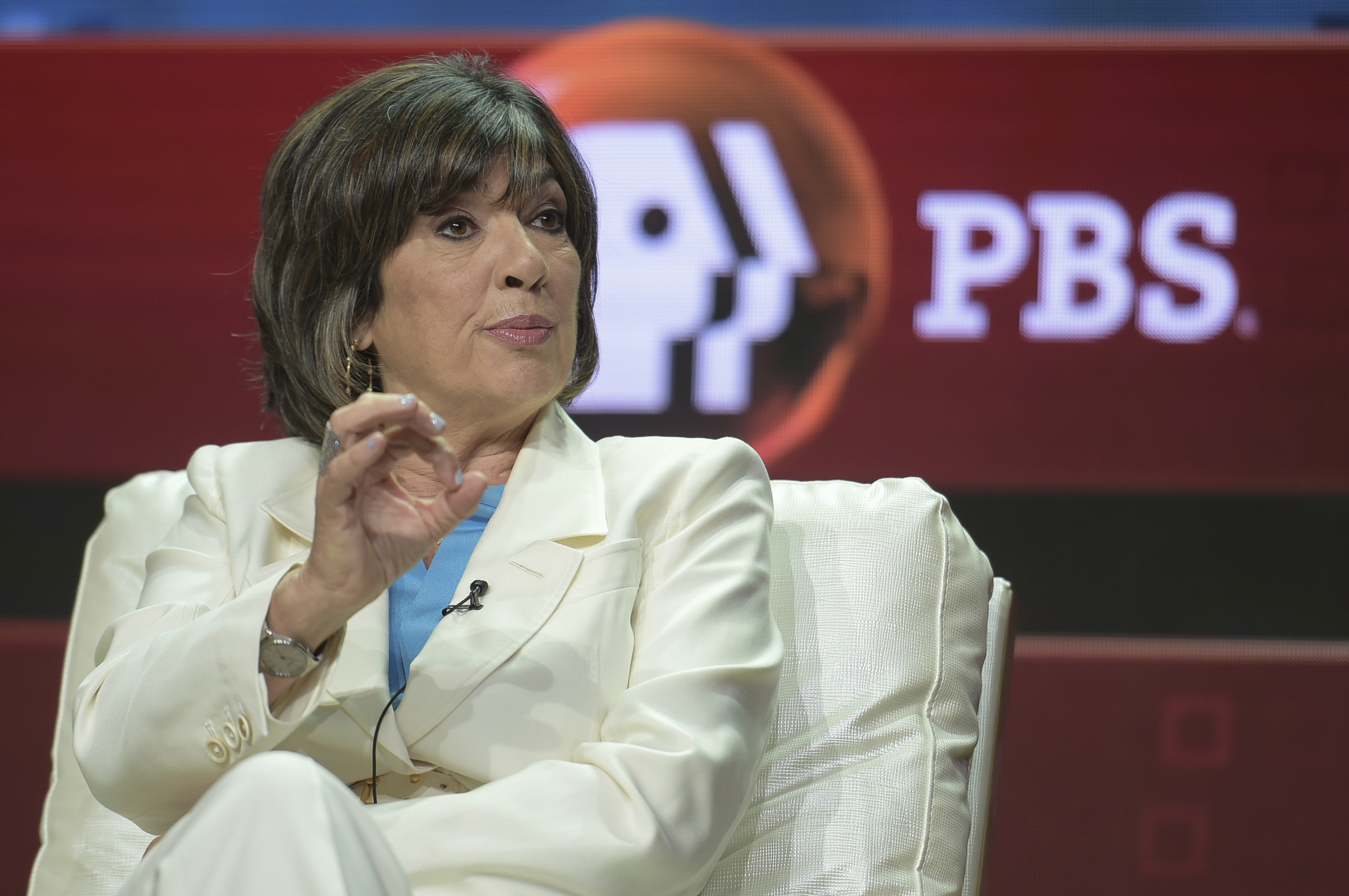 She added: "I'm telling you this in the interest of transparency. But in truth really mostly as a shout out to early diagnosis.

"To urge women to educate themselves on this disease to get all the regular screenings and scans that you can, to always listen to your body, and of course, to ensure your legitimate medical concerns are not dismissed or diminished."

She thanked Britain's 'brilliant" National Health Service and "incredible doctors" for her treatment.