THE white supremacist who slaughtered 51 worshippers at two New Zealand mosques was sentenced to life in prison without the possibility of parole on Thursday.

Australian gunman Brenton Harrison Tarrant, 29, received the maximum available sentence – the first time it has been imposed in New Zealand. 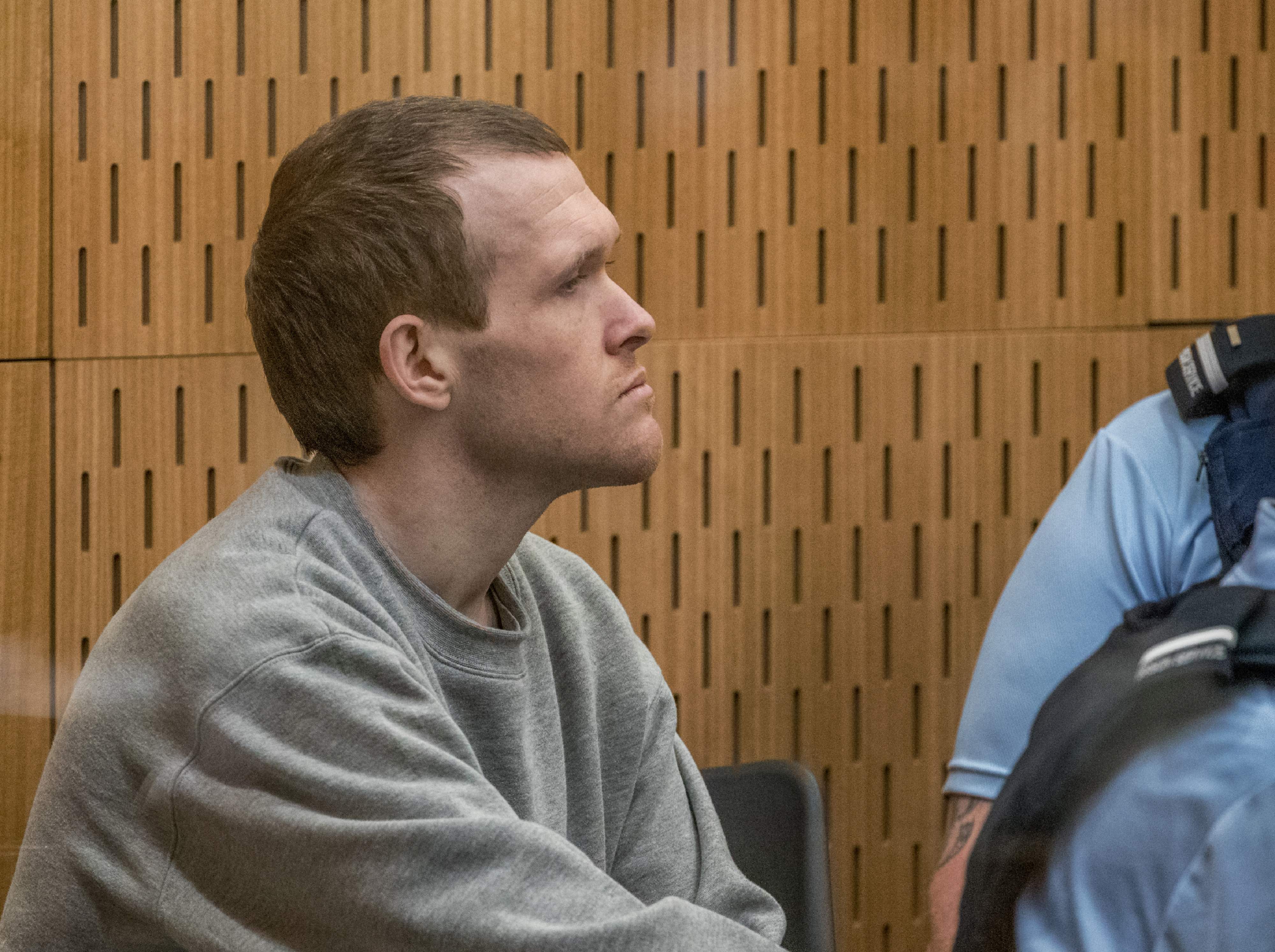 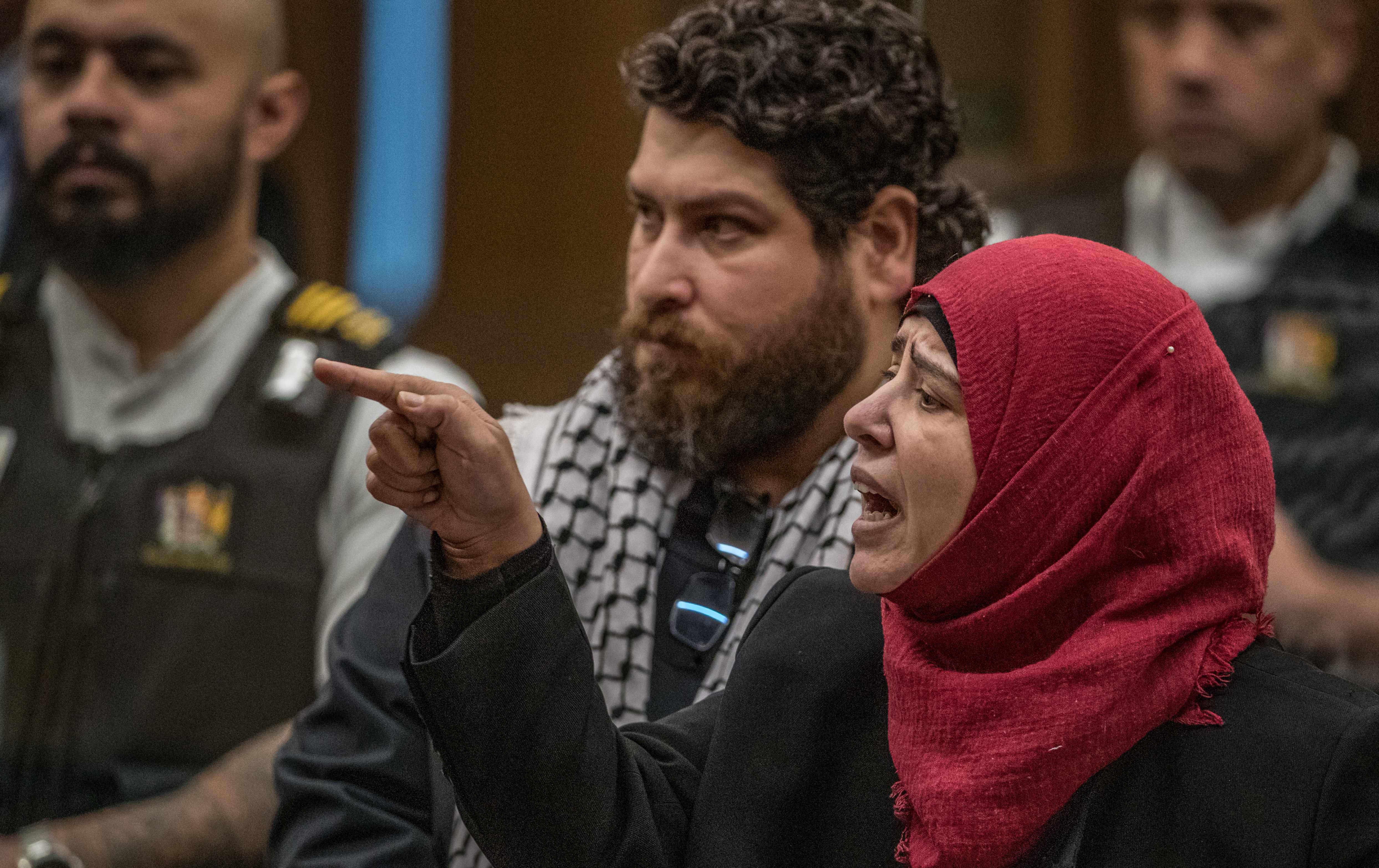 Judge Cameron Mander said evil Tarrant's crimes in Christchurch were so wicked that a life time in jail could not begin to atone for them.

He said they had caused enormous loss and hurt and were fuelled by a warped ideology.

Tarrant live-streamed a video of the slaughter on Facebook as he sprayed bullets around two mosques.

Mander said of the March 2019 attacks: "Your actions were inhuman. You showed no mercy. You are not only a murderer, but a terrorist. You sought to essentially attack New Zealand’s way of life.

”Your crimes, however, are so wicked that even if you are detained until you die it will not exhaust the requirements of punishment and denunciation.

"As far as I can discern, you are empty of any empathy for your victims."

The attacks at the Al Noor and Linwood mosques prompted new laws to ban the deadliest types of semi-automatic weapons.

Tarrant, dressed in grey prison clothes and flanked by guards, did not react as he was sentenced.

Ninety survivors and family members recounted attacks and the trauma they still feel as part of the four-day hearing.

Some sung verses from the Quran or addressed him in Arabi, while other pointed fingers at the gunman and yelled.

In March, Tarrant pleaded guilty to 51 counts of murder, 40 counts of attempted murder and one count of terrorism, reversing his earlier not guilty pleas.

The gunman – who chose not to speak at the hearing – had earlier fired his lawyers.

Tarrant did not oppose a sentence of life without parole.

According to prosecutors, Tarrant had flown a drone over the Al Noor mosque and had studied the layout of the area to plan his attack.

Tarrant arrived with six guns, including two AR-15s, and aimed to kill as many people as possible, Crown prosecutor Mark Zarifeh said.

The gunman, dressed in a gray prison tracksuit, showed little emotion during his sentencing. 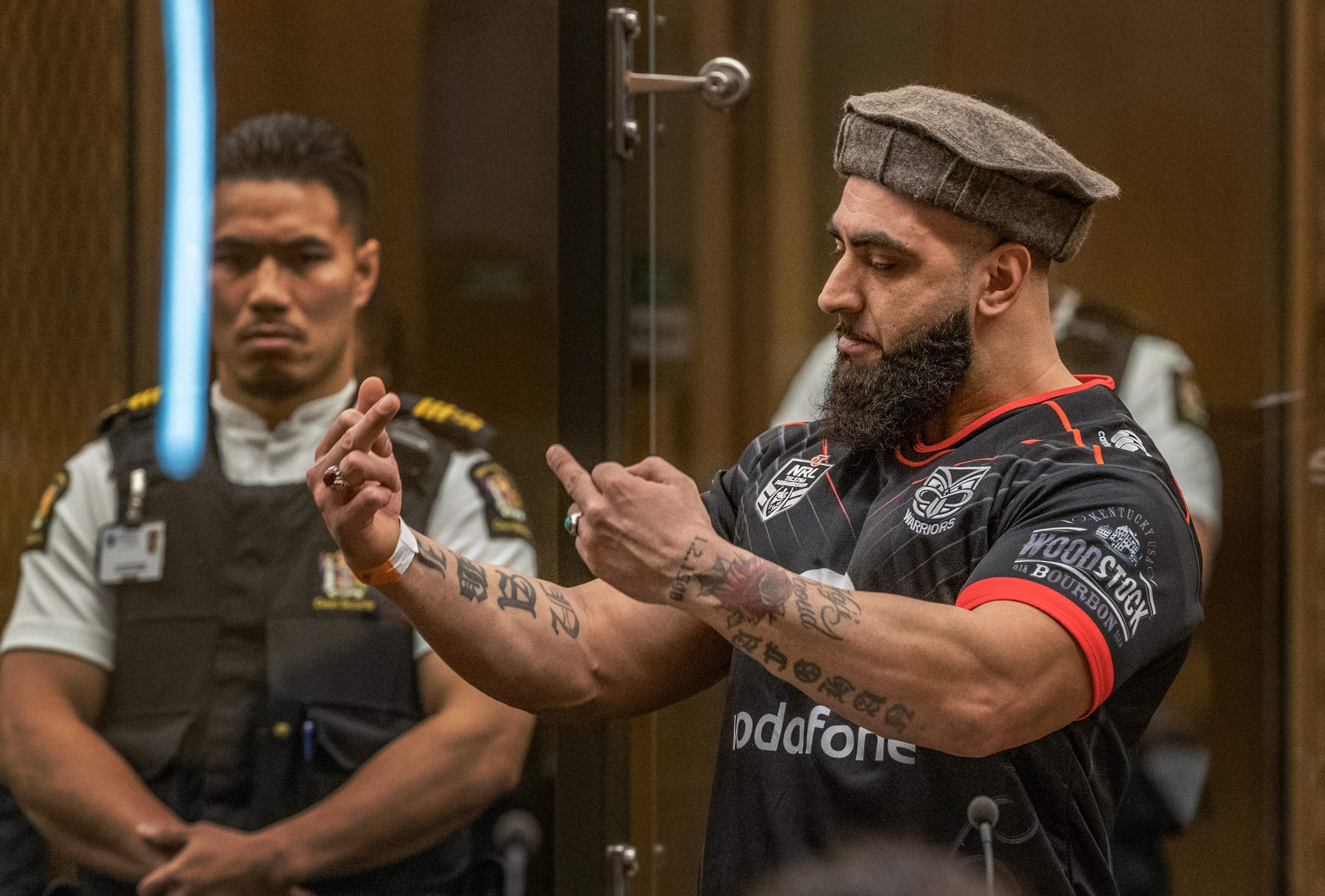 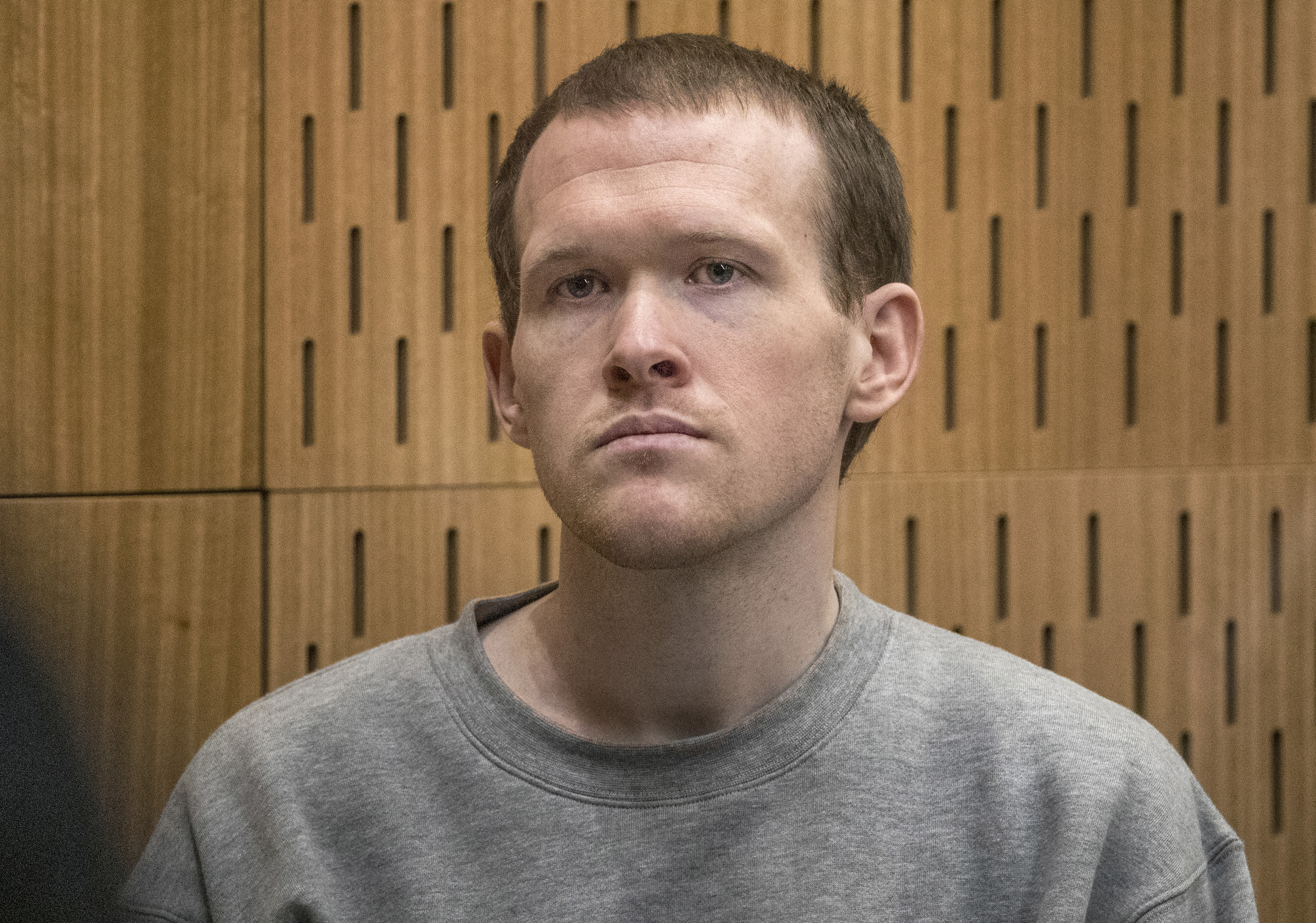 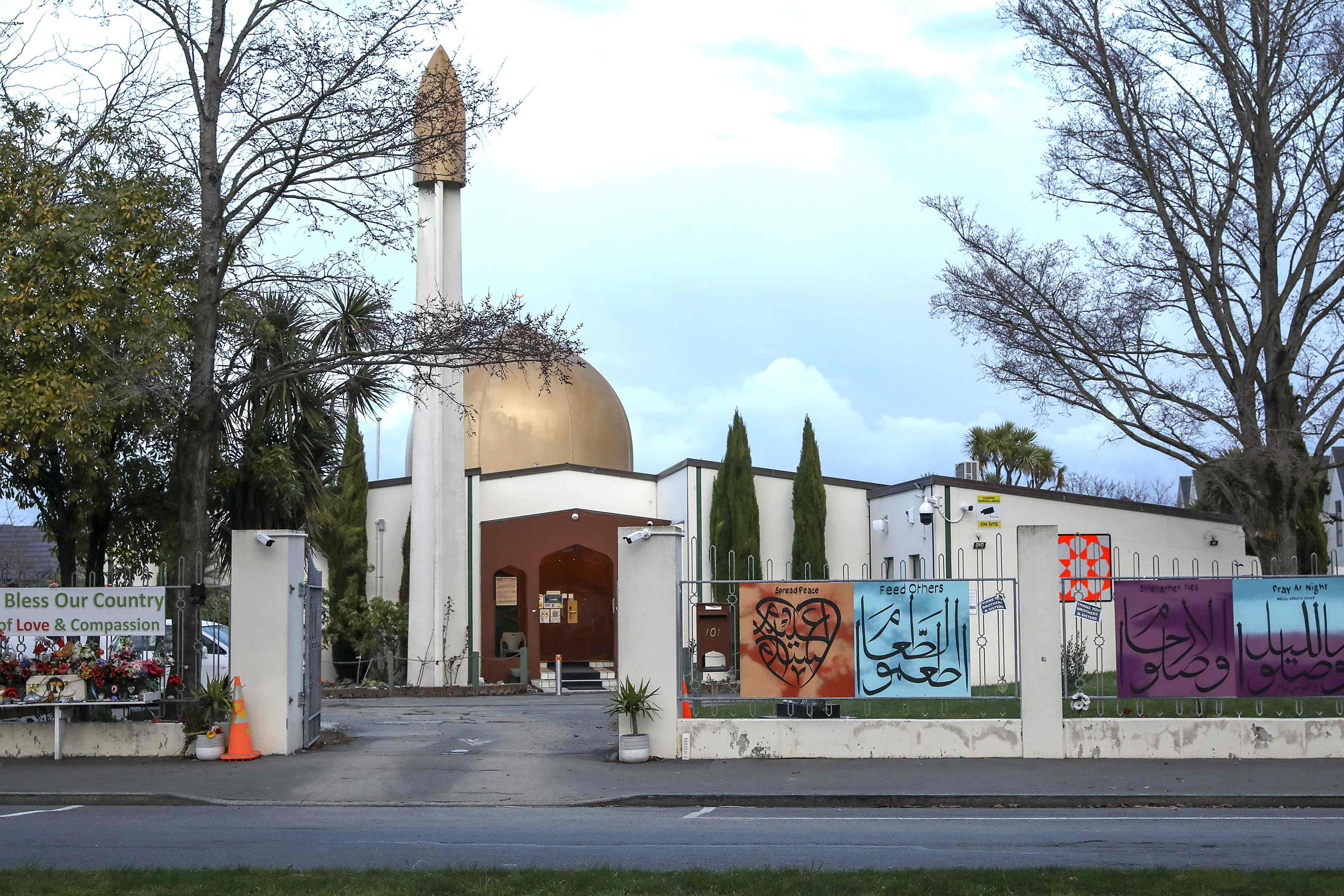 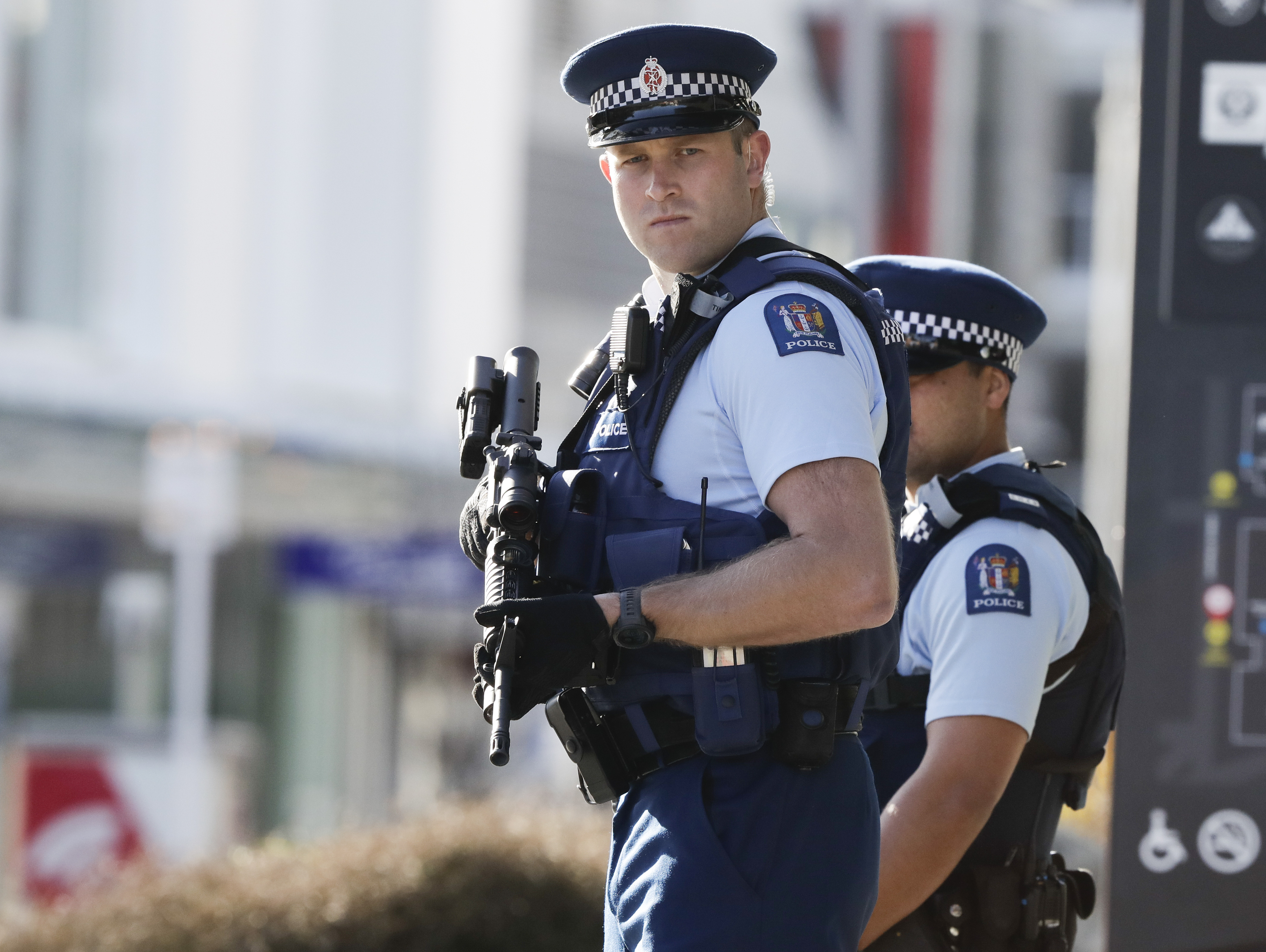