The NBC News host was cheered for her ability to keep both President Trump and Democratic presidential nominee Joe Biden in line on the debate stage, following the disastrous first debate, which Wallace moderated.

“Well, first of all, I’m jealous,” Wallace said on Fox News’ post-debate coverage. “I would have liked to have been able to moderate that debate and to get a real exchange of views instead of hundreds of interruptions.”

Wallace got flak for failing to rein in the candidates during the Sept. 29 debate, which devolved into both politicians talking over each other. The veteran Fox News anchor said he “never dreamt that it would go off the tracks the way it did.”

Welker’s strong showing even garnered praise from Trump himself, who paused while answering a question to tell her, “So far, I respect very much the way you’re handling this, I have to say.” 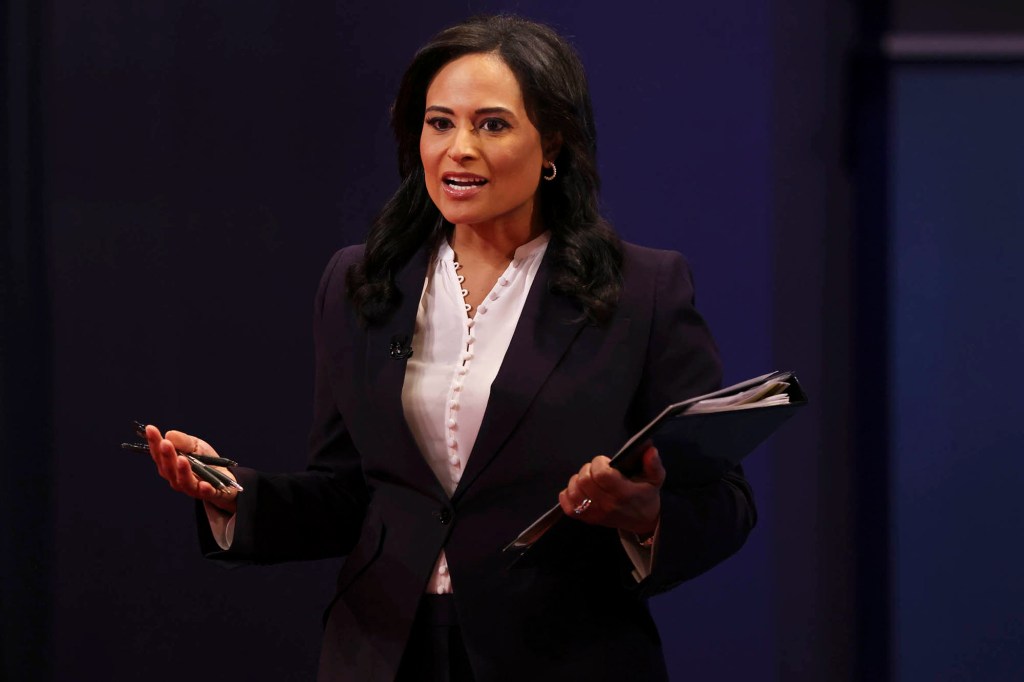 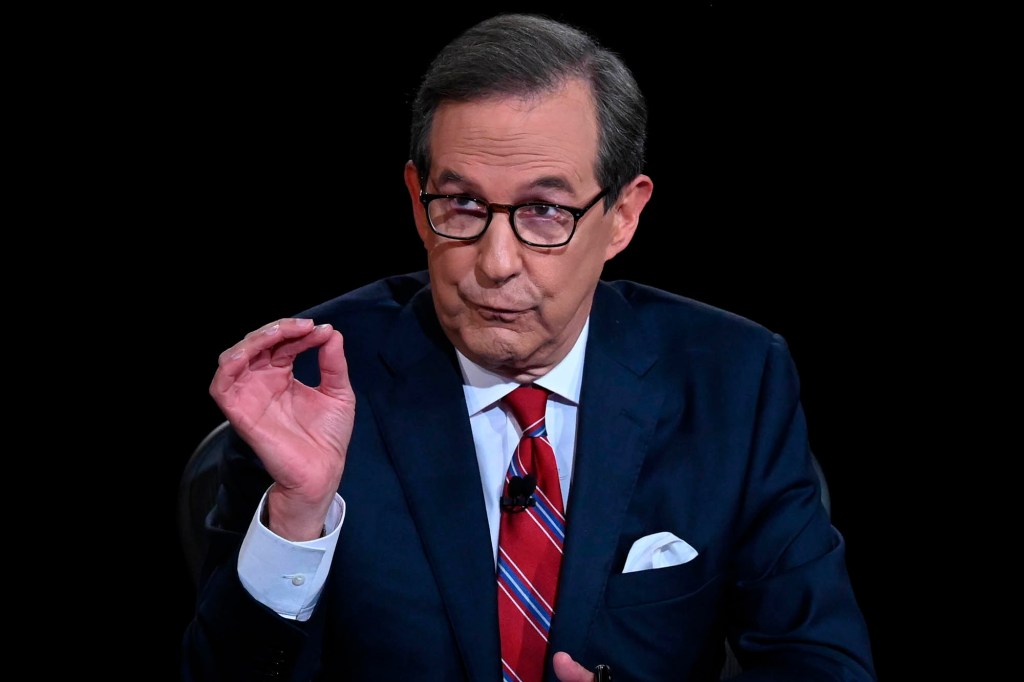 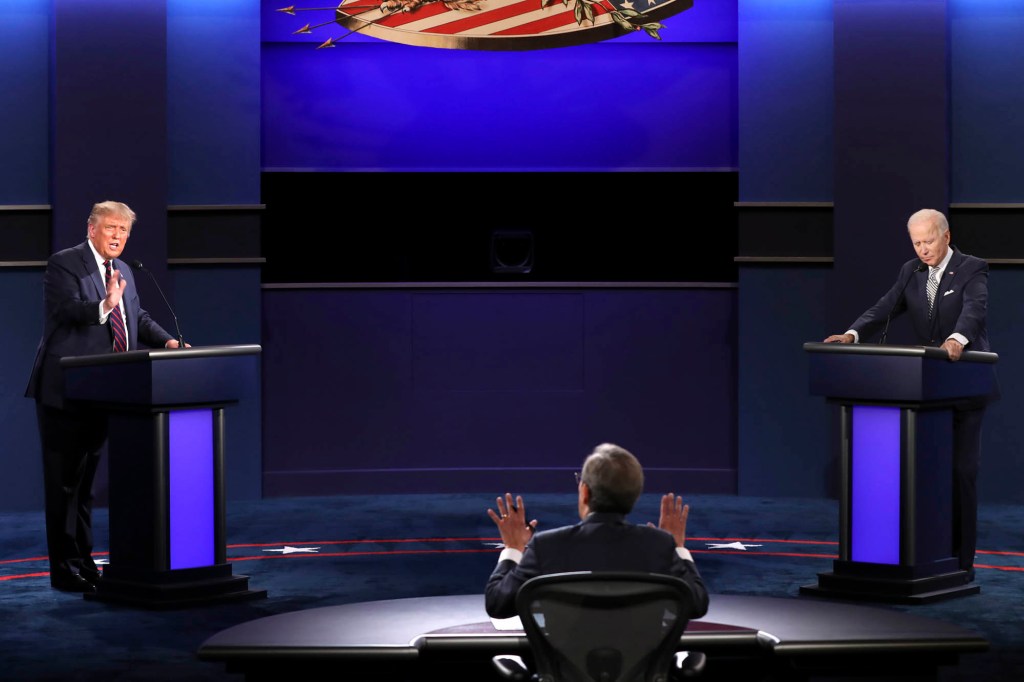 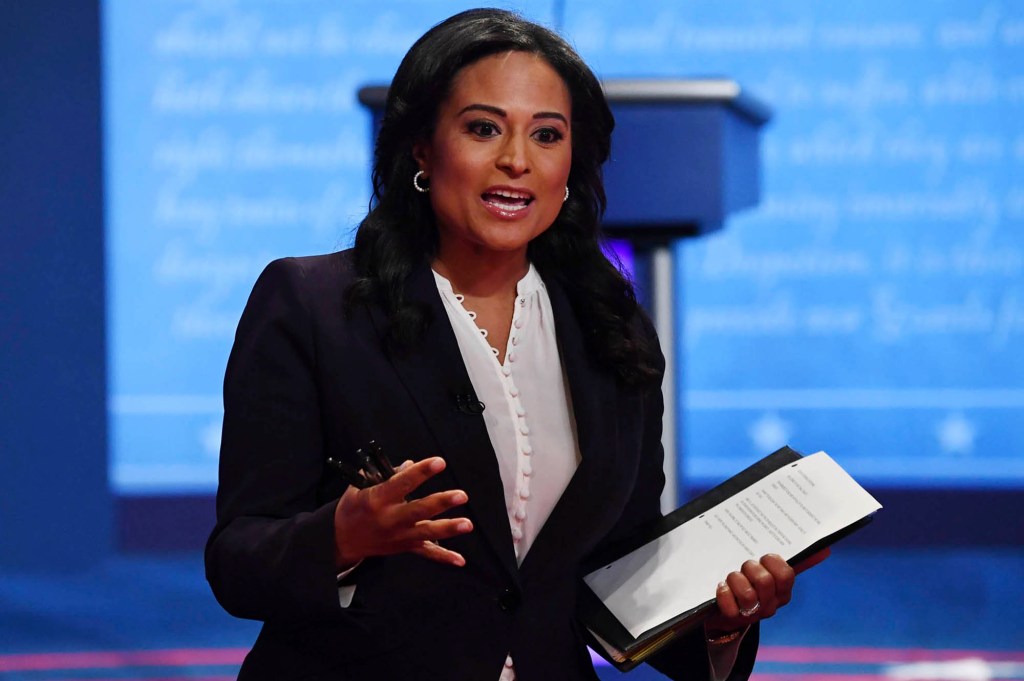 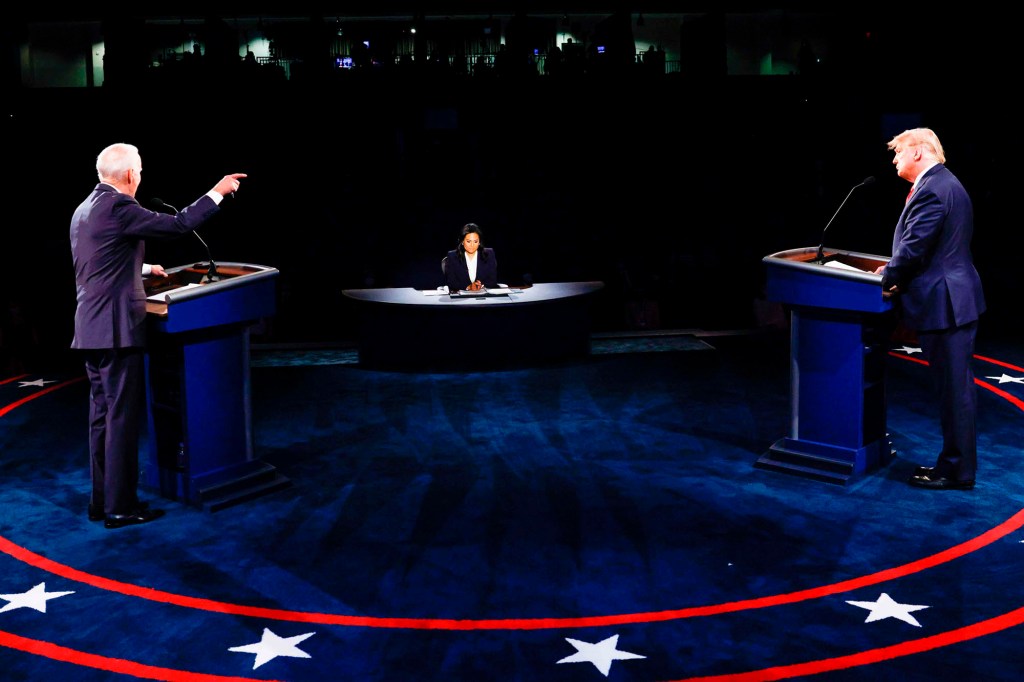