Four people who spoke anonymously to The Washington Post confirmed that President Joe Biden has picked Chiquita Brooks-LaSure to lead the Centers for Medicare and Medicaid Services, a $1 trillion agency that oversees Medicare, Medicaid, children’s health insurance and the Affordable Care Act.

If Brooks-LaSure is confirmed by the Senate, she’ll make history as the first Black woman to serve in the second-most powerful position in the Department of Health and Human Services, second only to the HHS secretary.

As the head of CMS, Brooks-LaSure would be responsible for removing some of the policies enacted under the Trump administration. For example, the Biden administration would like to do away with a rule that allows states to set their own work requirements for Medicaid recipients. She would also be expected to focus on growing Obamacare enrollment and getting states to adopt Medicaid expansion. 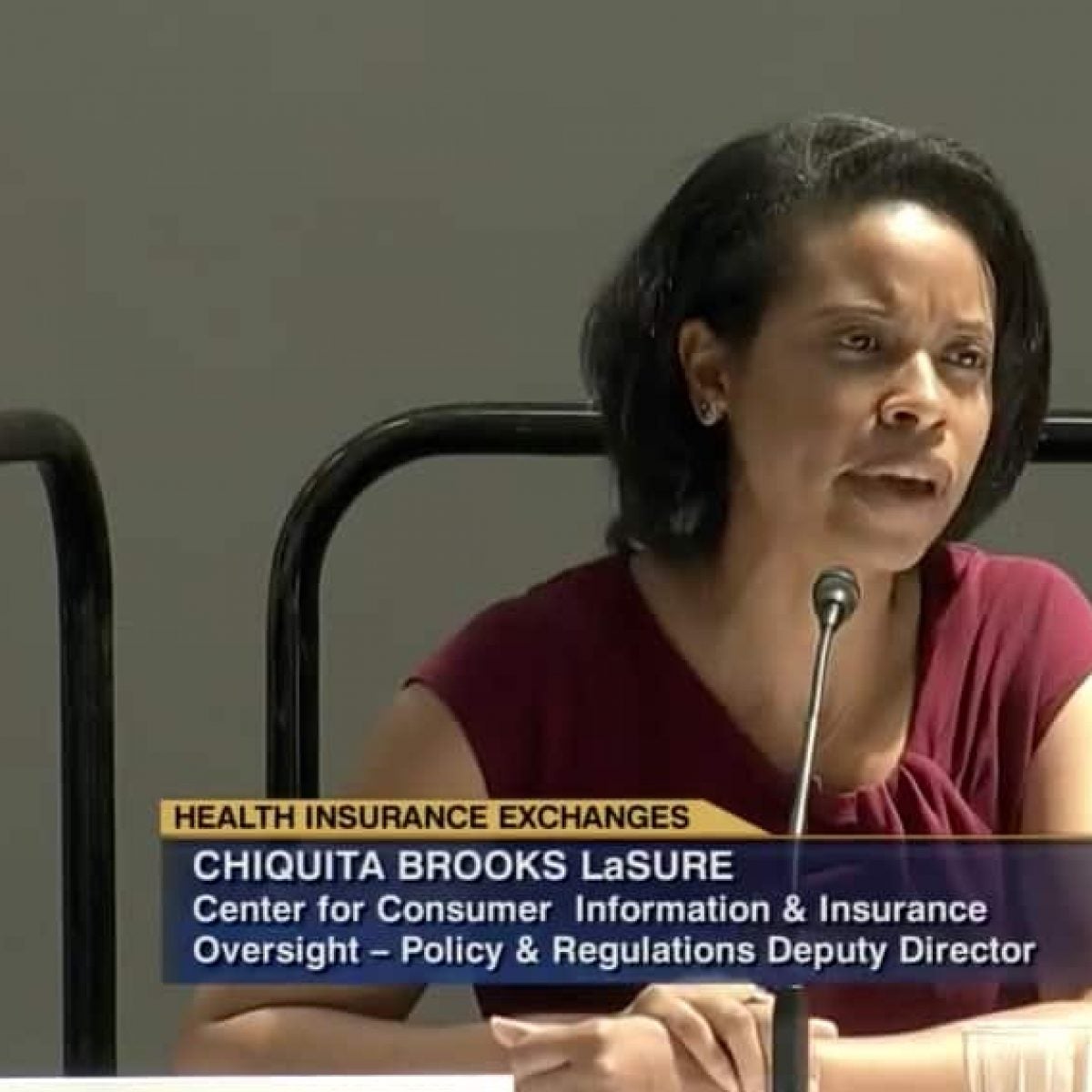 Brooks-LaSure released a statement weighing in on the insurance crisis many face in the U.S. “The biggest coverage gap exposed (and exacerbated) by the COVID-19 crisis is that many U.S. residents are not enrolled in affordable, comprehensive health coverage that will cover covid-19 testing and services and other health care costs,” she said. She wants to ensure everyone is covered and able to get the care they need, especially during a pandemic.

Brooks-LaSure has a long history of working in government. She previously held health policy positions at the White House, in Congress and at the CMS under the Obama administration. She most recently helped lay the groundwork for the Biden Administration’s Department of Health and Human Services.

Brooks-LaSure “gets the imperative of securing greater affordability for beneficiaries, taxpayers, and Medicare, Medicaid and the ACA marketplaces,” said Chris Jennings, a health policy adviser to Democrats, while speaking to The Associated Press. “[She] is well-respected and liked by the department veterans who have worked with her in the past.”

No formal announcement has been made at this point, but those close to the decision believe it’s a done deal. Biden is expected to announce Brooks-LaSure’s appointment shortly.