A WORLD Health Organisation team investigating the origins of Covid-19 have been denied entry into China.

On Tuesday WHO Director-General Tedros Adhanom Ghebreyesus said the scientific team had already departed as part of an arrangement between the organisation and the Chinese government. 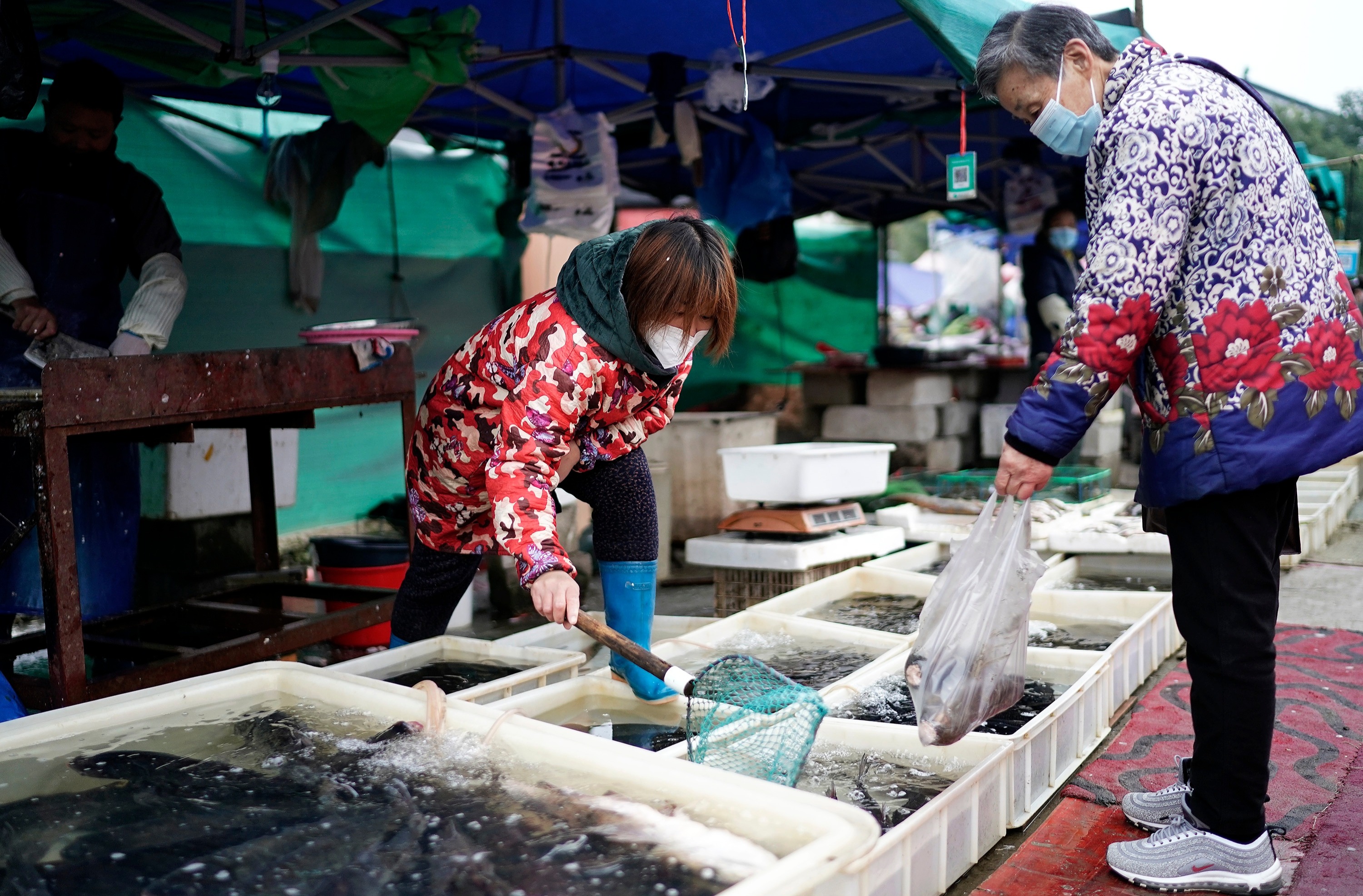 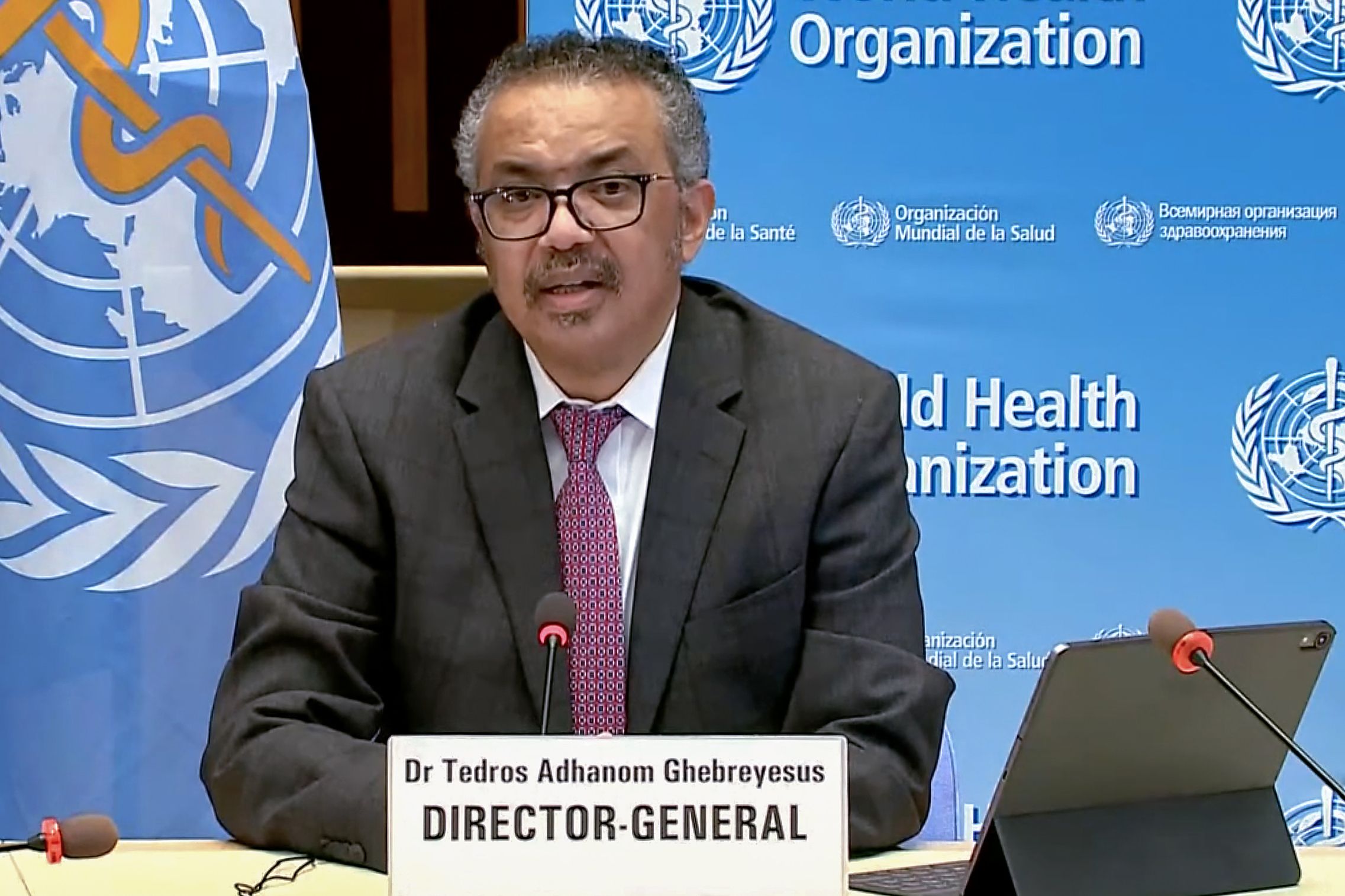 Speaking at a news conference in Geneva yesterday, the Director-General said: "Today, we learned that Chinese officials have not yet finalised the necessary permissions for the team’s arrival in China.

"I’m very disappointed with this news, given that two members had already begun their journeys and others were not able to travel at the last minute, but had been in contact with senior Chinese officials."

Dr Tedros told reporters that he had been in contact with Chinese officials to stress that the "mission is a priority for WHO and the international team" and that he is "eager to get the mission underway as soon as possible".

However, Chinese officials have challenged this saying the details of the visit were still being arranged.

Dr Tedros said he "made it clear" that the investigation was a priority for the UN health agency and that he was "assured that China is speeding up the internal procedures for the earliest possible deployment".

The long-awaited investigation was agreed by Beijing after months of negotiation with the WHO.

Ten scientific experts on the international WHO team are expected to visit the city of Wuhan which is suspected to be the place where coronavirus emerged over a year ago.

The team will probe the animal origin of the pandemic and how the virus crossed over to humans.

The WHO's emergencies chief, Dr Michael Ryan, said the deployment was expected to start on Tuesday but that he needed approvals that had not yet been granted which included visa clearances.

Dr Ryan said that Dr Tedros had taken immediate action and had spoken with a number of senior Chinese officials.

"We hope that this is just a logistical and bureaucratic issue that can be resolved very quickly," Dr Ryan added.

Coronavirus was first detected in the city of Wuhan in the central Hubei province in late 2019.

It was initially believed that the virus originated in a wet market that sold exotic animals for meat.

It has been suggested that this is where the virus crossed over to humans.

However, Wuhan seems to have kicked the deadly virus a year on.

Large crowds gathered ring in the New Year in Wuhan – with plans for more huge events – despite the city being the original epicentre of the deadly virus.

Nationalistic Chinese paper the Global Times published a story about Wuhan, detailing the parties held in the city, titled "More gatherings, celebrations will be held in Wuhan; West should get used to it".

The article read: "More big gatherings like the New Year celebrations, sports events and live concerts will be staged in Wuhan, which was the hardest-hit city in China by COVID-19, during 2021, and the world had better get used to it, Wuhan residents said, calling on some Westerners to save their fellow countrymen following Chinese experiences rather than attacking Wuhan’s gatherings with prejudice and hostility.

"When large crowds of Wuhan residents took to streets and launched balloons to celebrate the arrival of 2021 on New Year’s Eve, in sharp contrast with what Western media called a ghost town like Times Square with roads closed but no live audience, some Westerners with jealous eyes were sarcastic about Wuhan."

Much of the UK is currently in lockdown as cases of the deadly bug continue to rise.