A TEENAGE boxing sensation who had been compared to Muhammad Ali has died in a motorway crash.

Mohammed Hashim, 18, passed away after his BMW collided with a central reservation barrier on the M4 in the early hours of Tuesday. 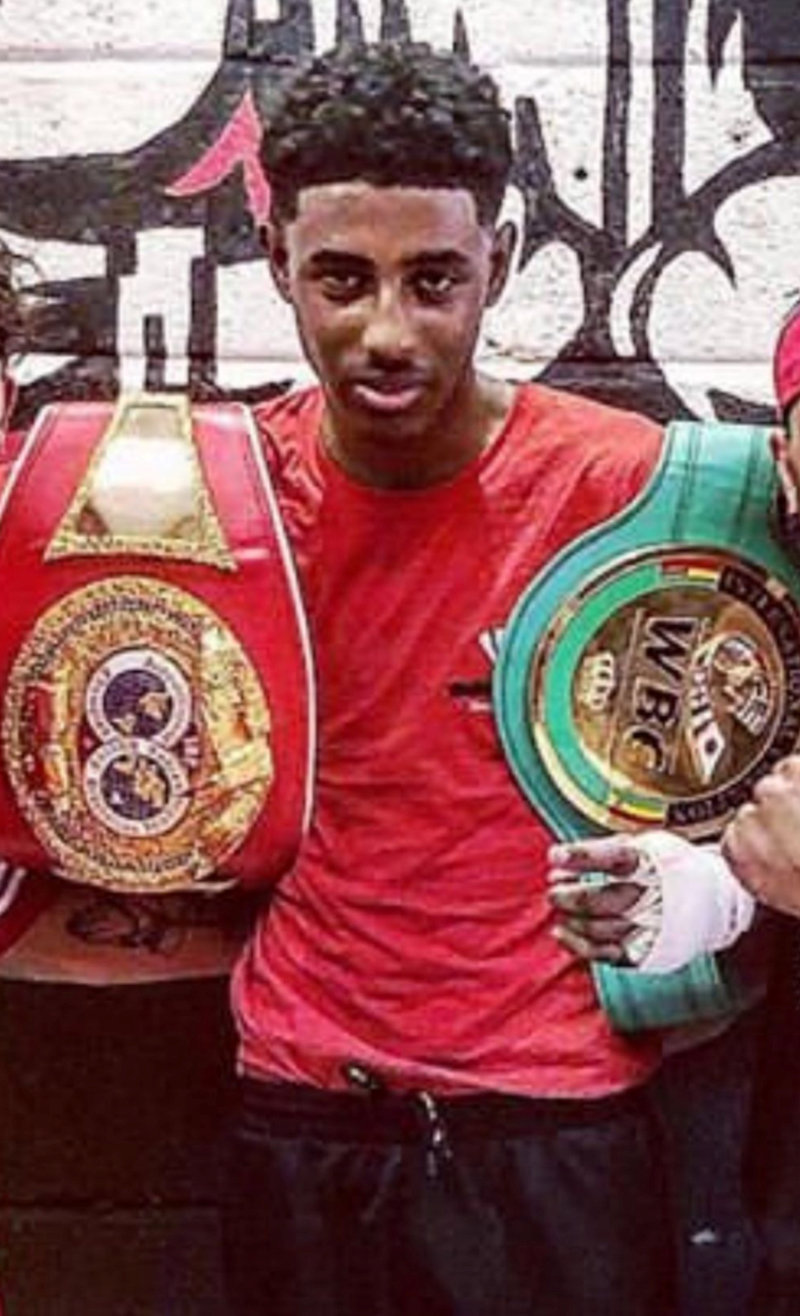 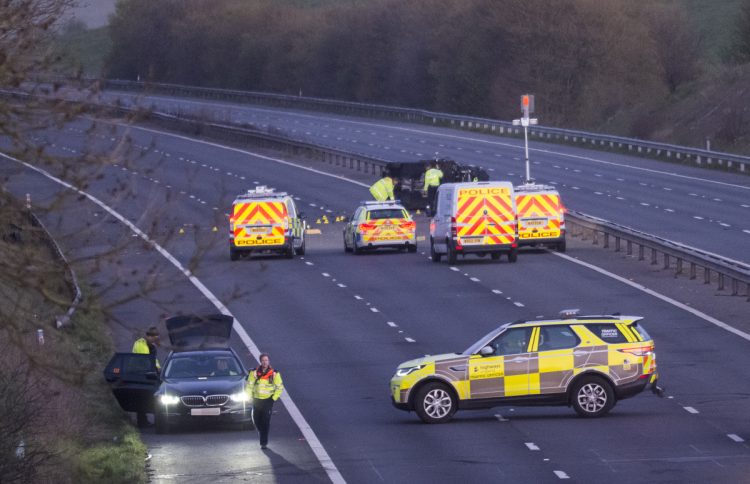 He was aspiring to be a professional fighter and had even drawn comparisons with the great Muhammad Ali — and not just because of his name.

Mohammed, from Cardiff, Wales, had been ranked as high as second in the world for his age at the sport and had won national titles.

Police were called to the collision — which took place between junctions 14 and 15 near Membury Service, Wiltshire — at around 1.30am.

An unnamed female passenger, 19, was taken to a nearby hospital with minor injuries.

'FOREVER IN OUR HEARTS'

Mohammed's family paid tribute to him in a touching tribute on Thursday, describing him as "generous and thoughtful".

In a poignant message, they wrote: "Mohammed was an inspirational individual with good morals and ethics; he was a giver, a doer and never liked receiving.

"He was the most generous and thoughtful person anyone could meet.

"Mohammed's views in life was: be kind to everyone, even the unkind ones because paying bad with bad does not equal to good.

"Mohammed had the most electrifying smile in the world, he could light up any room he entered.

"At one point in his career Mohammed was ranked second in the world for his age and was known for fighting in a similar style to the legend and his namesake Ali.

"It's sad to see his life cut so short; he will be sadly missed and rest assured forever in our hearts."

He said: "He had recently been training with accomplished professionals such as Andrew Selby and Jay Harris, who had recently boxed for world titles.

"It is a tragedy for his family, friends and all the boxing world that such a talent has been lost at such a young age." 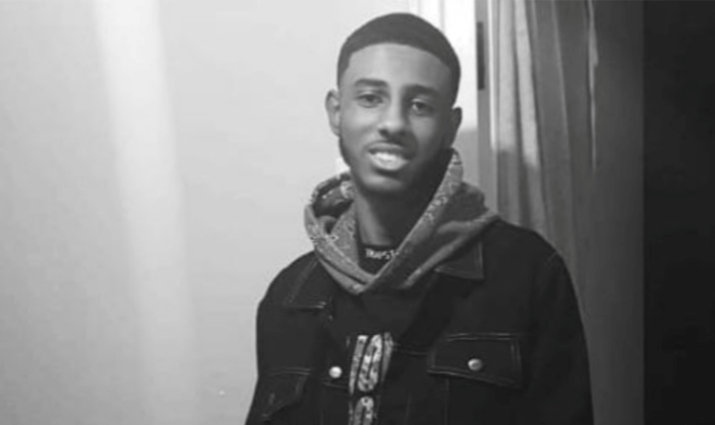 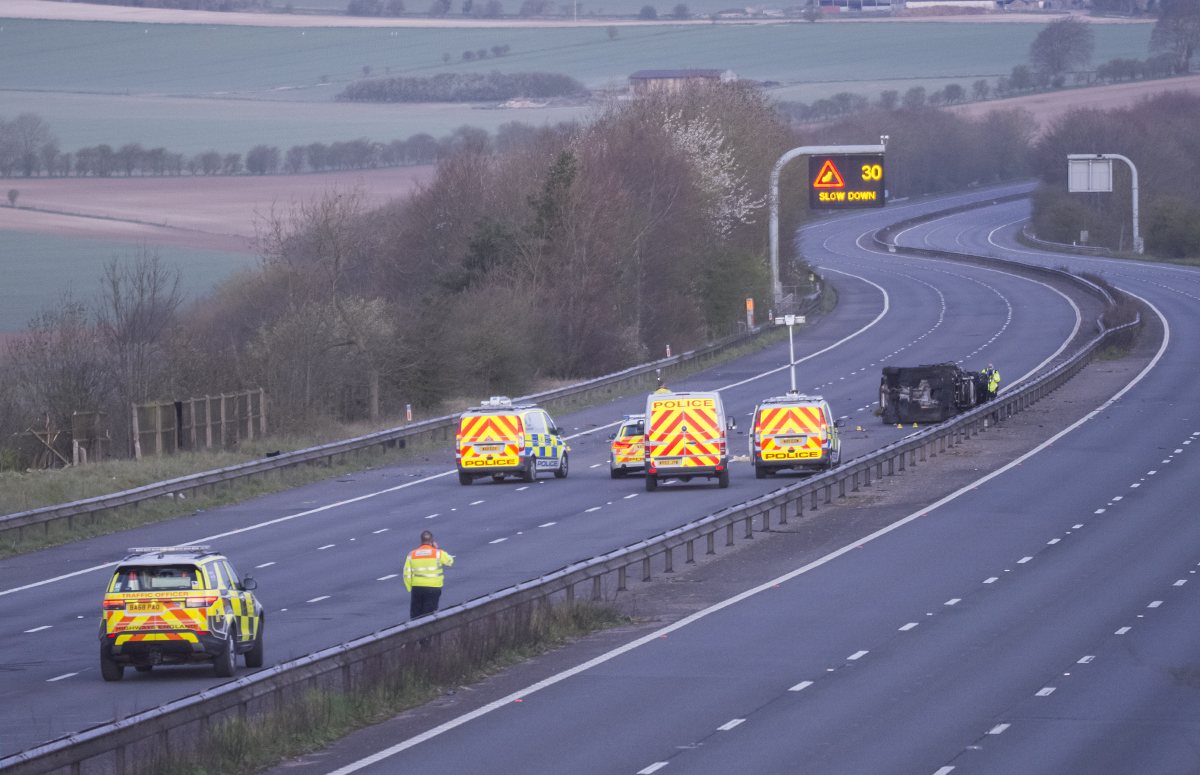